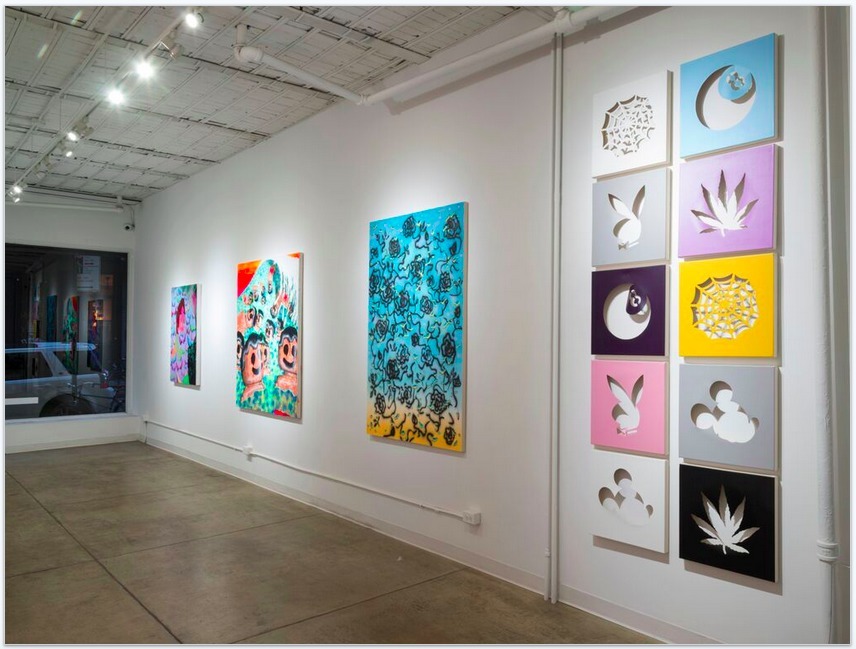 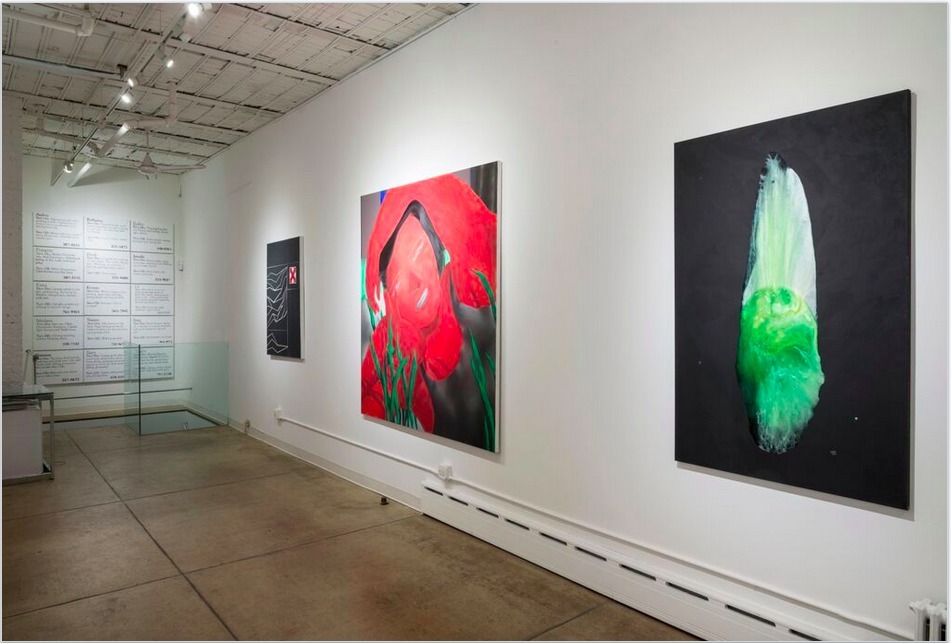 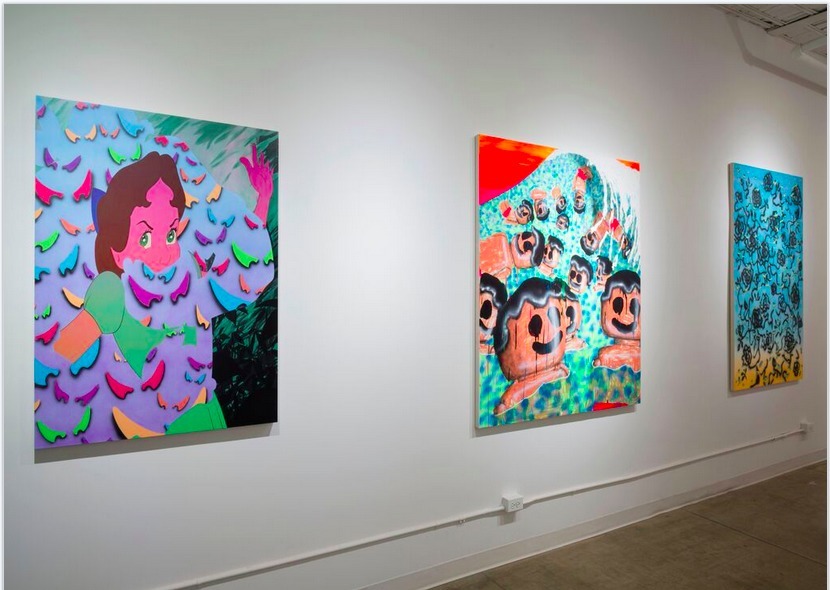 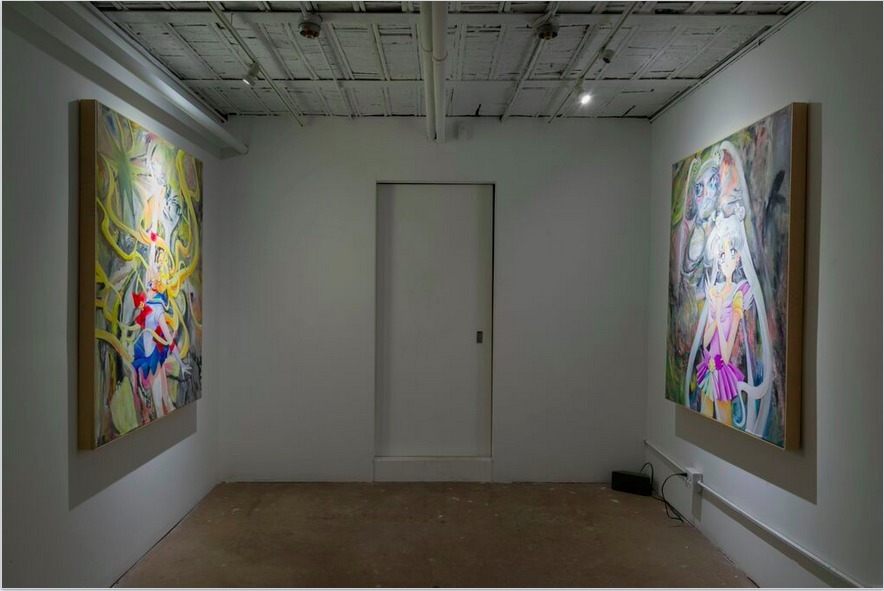 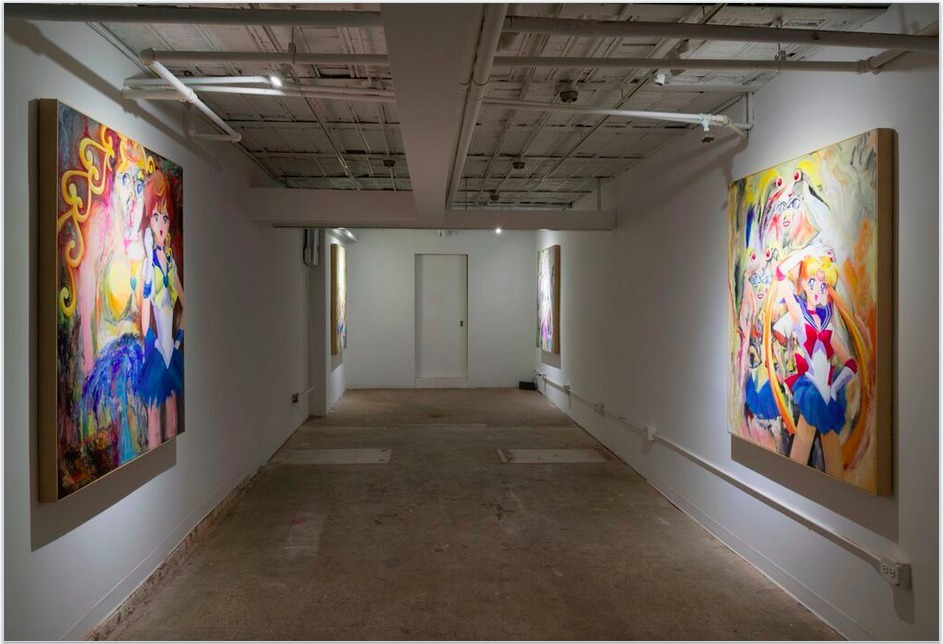 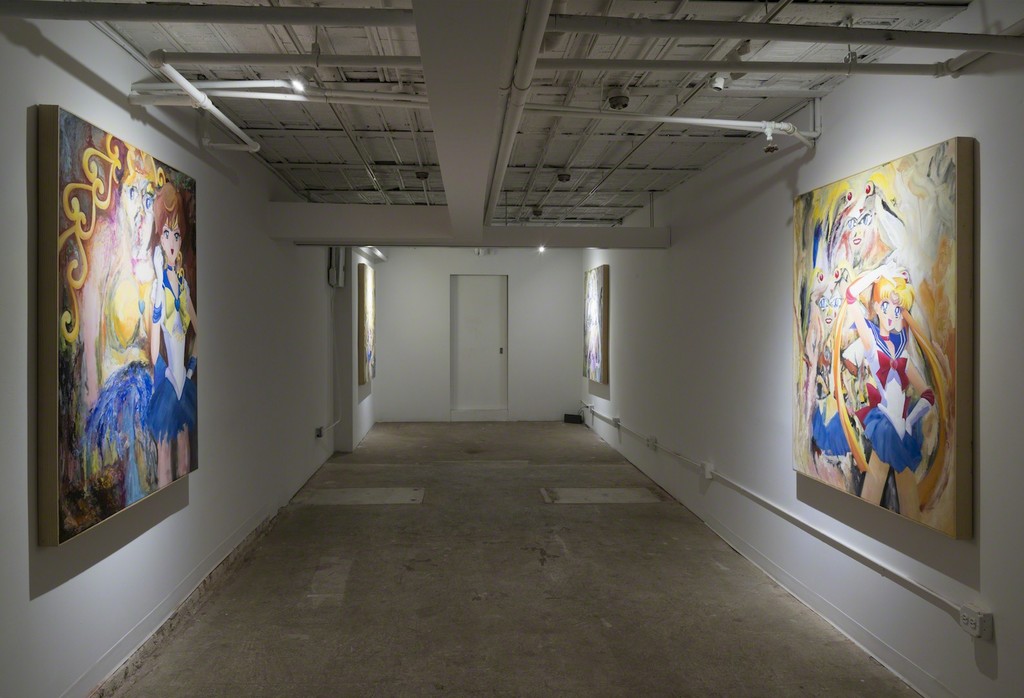 Castor Gallery is pleased to present In the Heat of the Night, a group exhibition featuring artists Myla Dalbesio, Michael Dotson, Jeanette Hayes, Royal Jarmon, Jordan Kasey, Lulu M., Vanessa Prager, Zach Reini and Brian Willmont. Each a painter in his or her own right, these eight up-and-coming artists explore the boundaries and possibilities of the medium of paint itself through a wide variety of styles and techniques.

Based in Baltimore, Denver, Doha, Los Angeles, and New York, the artists create an interesting dialogue through their varying processes and definitions of painting.

Myla Dalbesio's works are a nod to John Baldessari's text paintings, where she paints 21st century idioms and vocabulary. Her simple black and white compositions seek to capture and break down the verbal texture of contemporary culture.

Jordan Kasey creates oil paintings of eerie scenes that include unusual figures and objects. Combining elements of fantasy with her realistic painting technique, she presents a contemporary take on the surrealism movement.

Lulu M., a self-taught painter draws much inspiration from artists such as Lygia Clark, experimenting with the pouring technique through an unusual medium, resin. Her abstract compositions express pure emotion through color and form.

Zach Reini's minimalist monochrome compositions depict figuratively abstracted iconic imagery. Known for his black on black paintings of highly recognizable images, such as the Cocoa-Cola logo, Reini displaces the image from is original context. In doing so, the artist seeks to reverse the instantaneous consumption of the image allow viewers to engage with the image on another level.