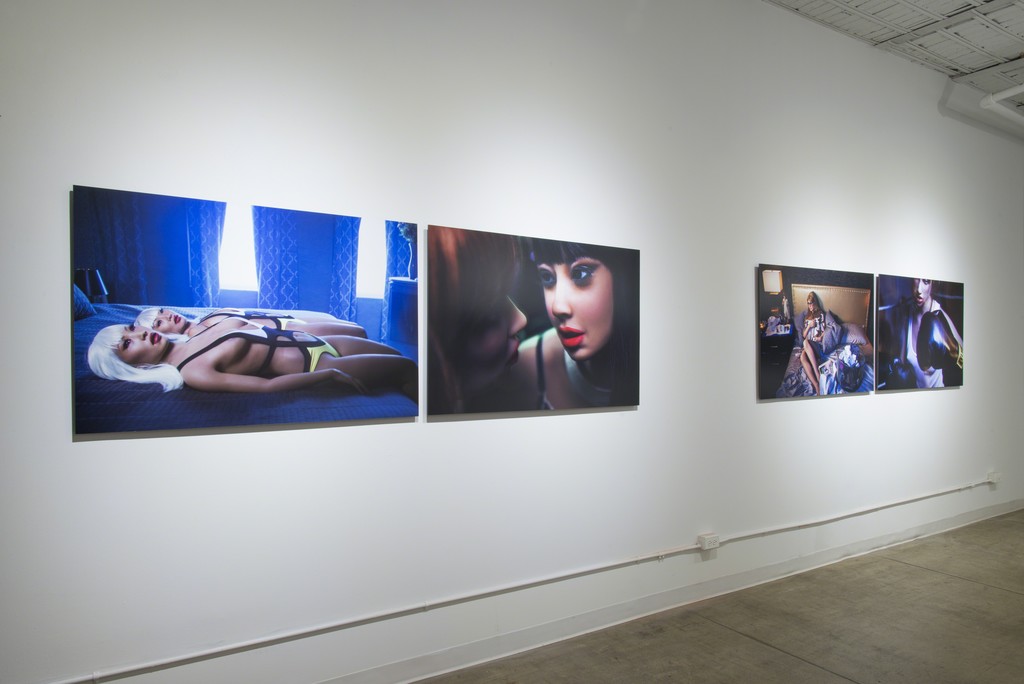 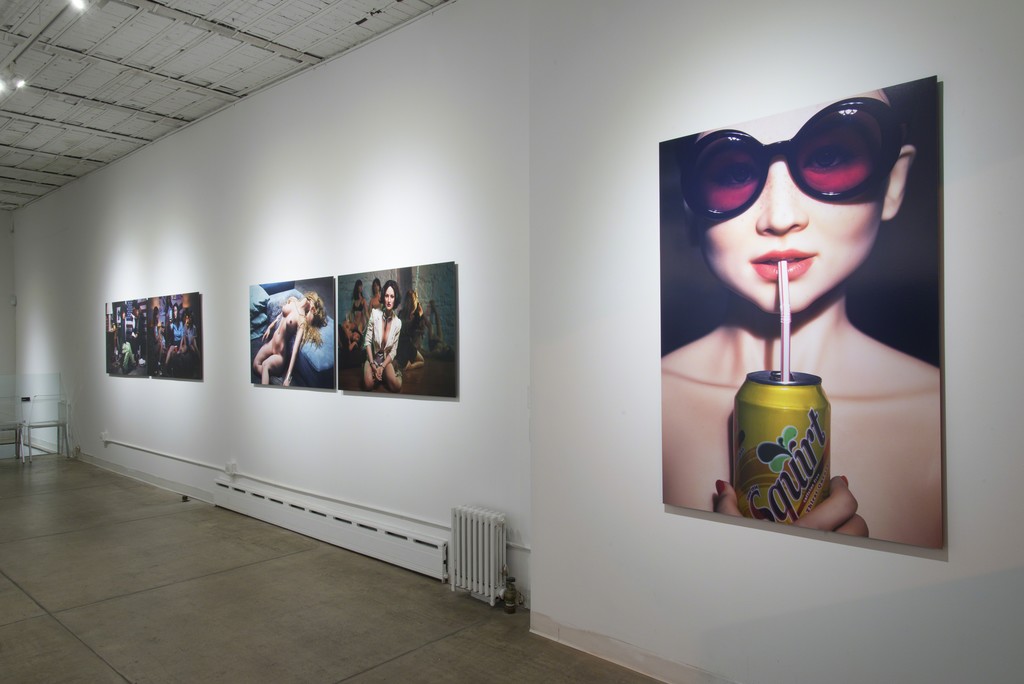 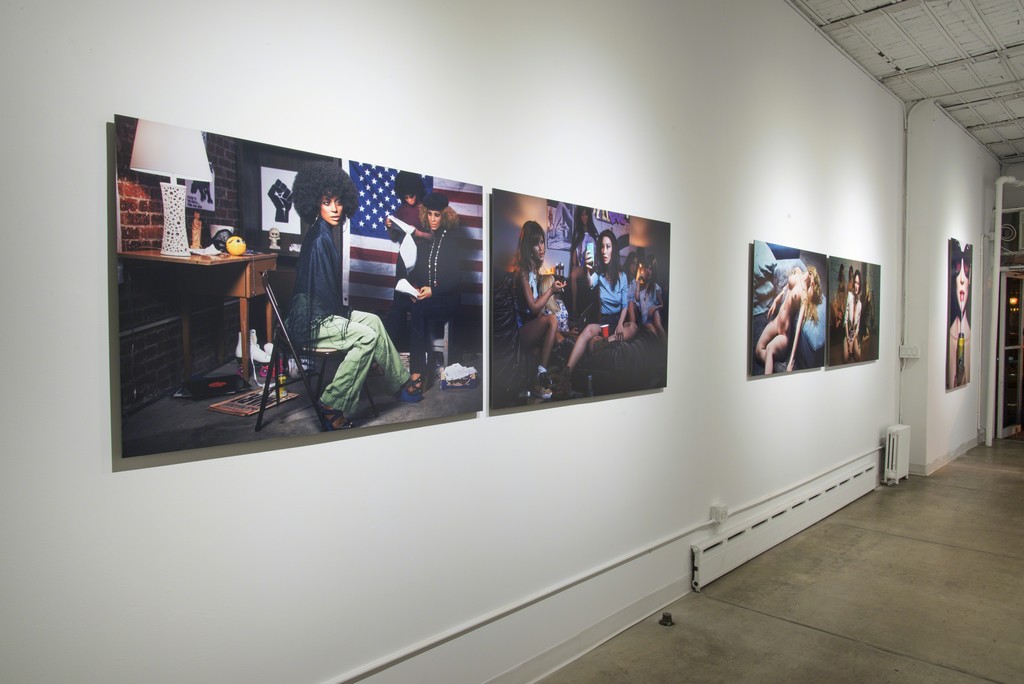 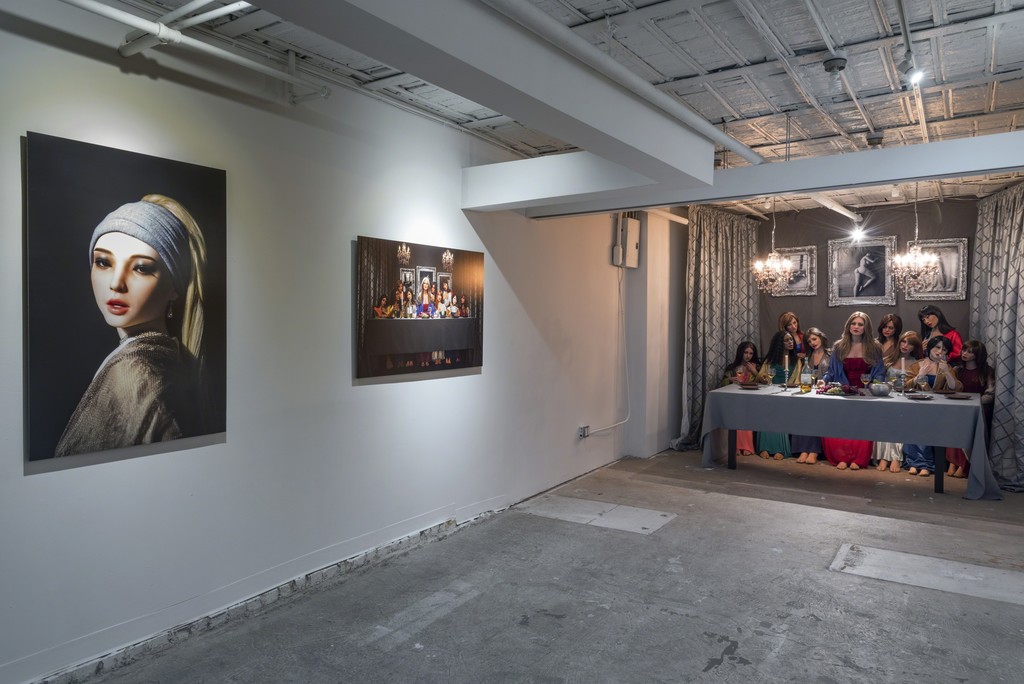 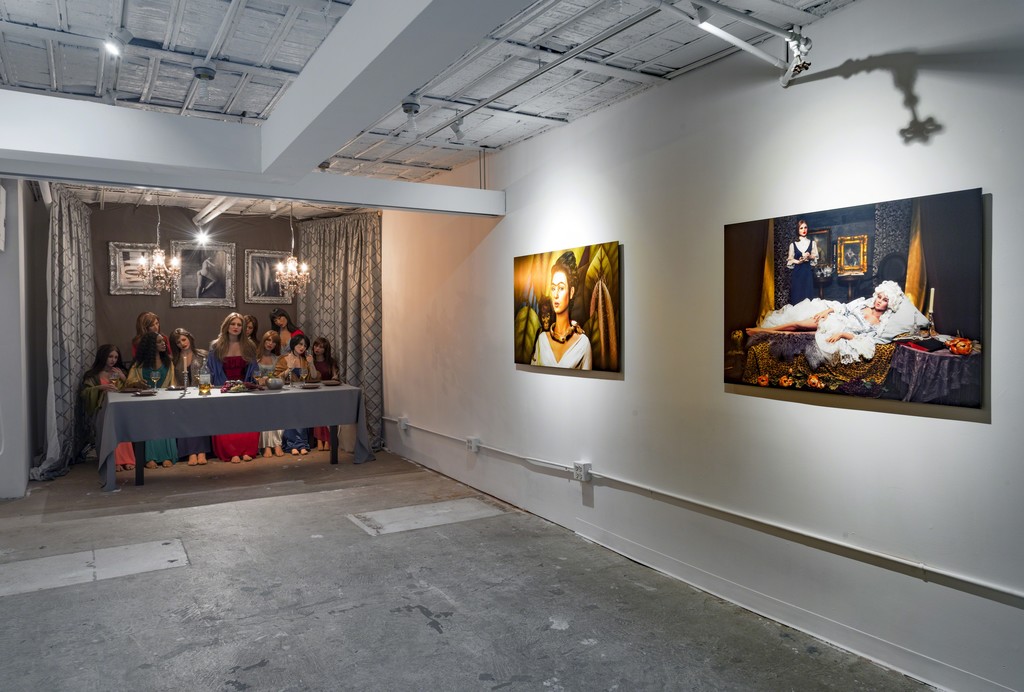 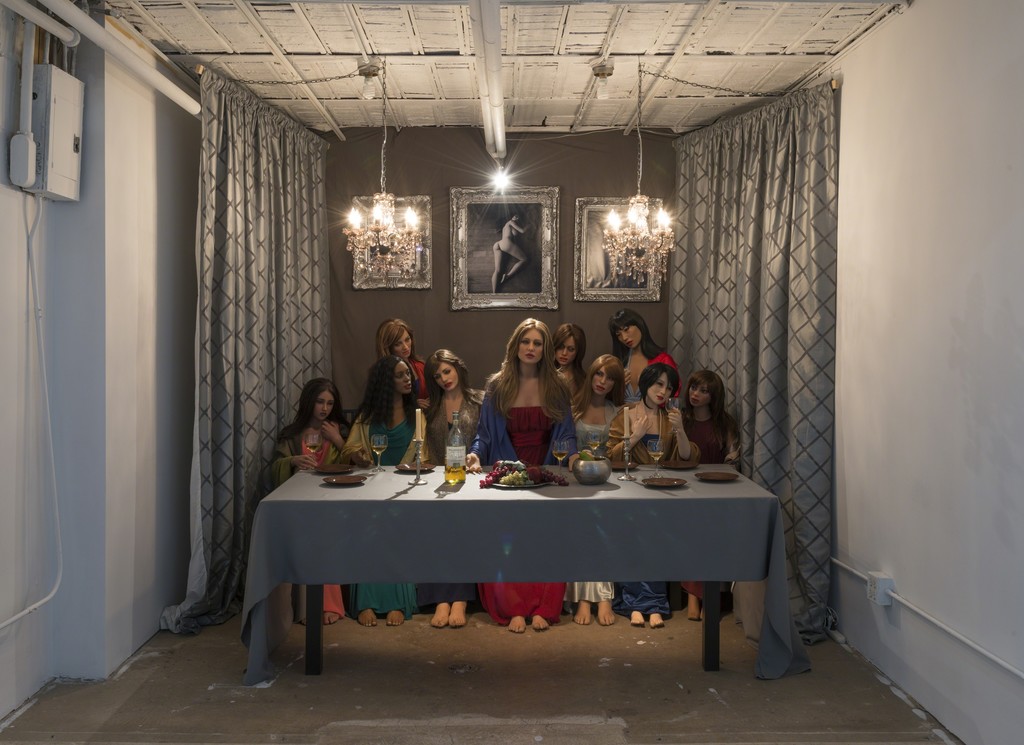 November 19th — December 12th
Castor Gallery is pleased to present More Human Than Human, an exhibition of photographs by New York-based artist, Stacy Leigh. This will be the artist's first solo exhibition with the gallery, featuring photographs, with a large-scale installation in the lower level of the space. The artist will be in attendance for the opening reception on Thursday, November 19th, 2015.

Stacy Leigh's works examine the relationships between inanimate love dolls and humans through carefully staged and curated photographs. Leigh first began researching love dolls as sitting models for her paintings. Through her research, Leigh increasingly discovered the underlying subculture and community they were associated with.

Through photographing these dolls, Leigh shows the tensions and awkwardness of everyday encounters between people, while also blurring the lines between women as people and objects. Leigh's photographs provide an intimate view on the relationships of humans with technology, and the empathy one feels for an object that so closely resembles a real person.

Each grouping of works presented will show different models in tailored environments and scenes, leaving the viewer to examine each image and decide whether or not the subjects are humans, dolls, or a combination of both.

The exhibition runs until December 12.