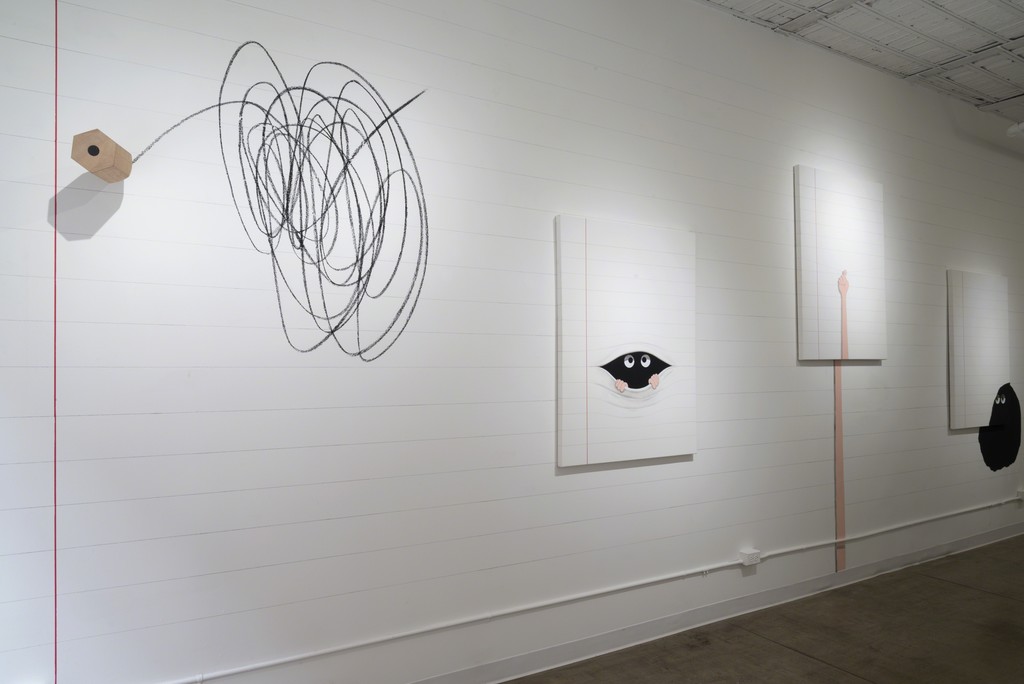 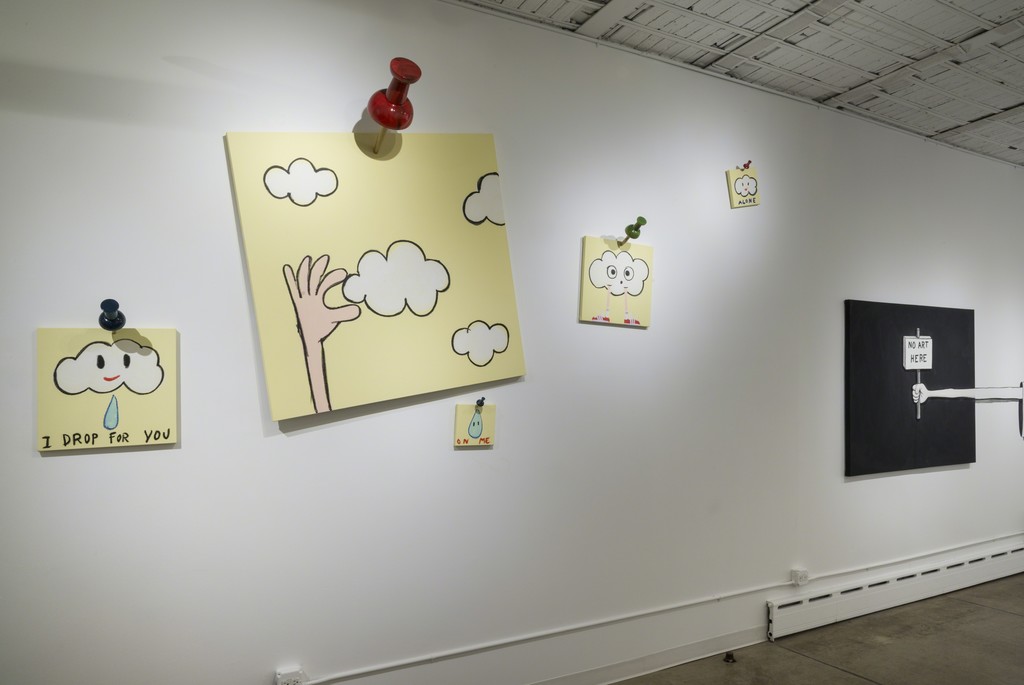 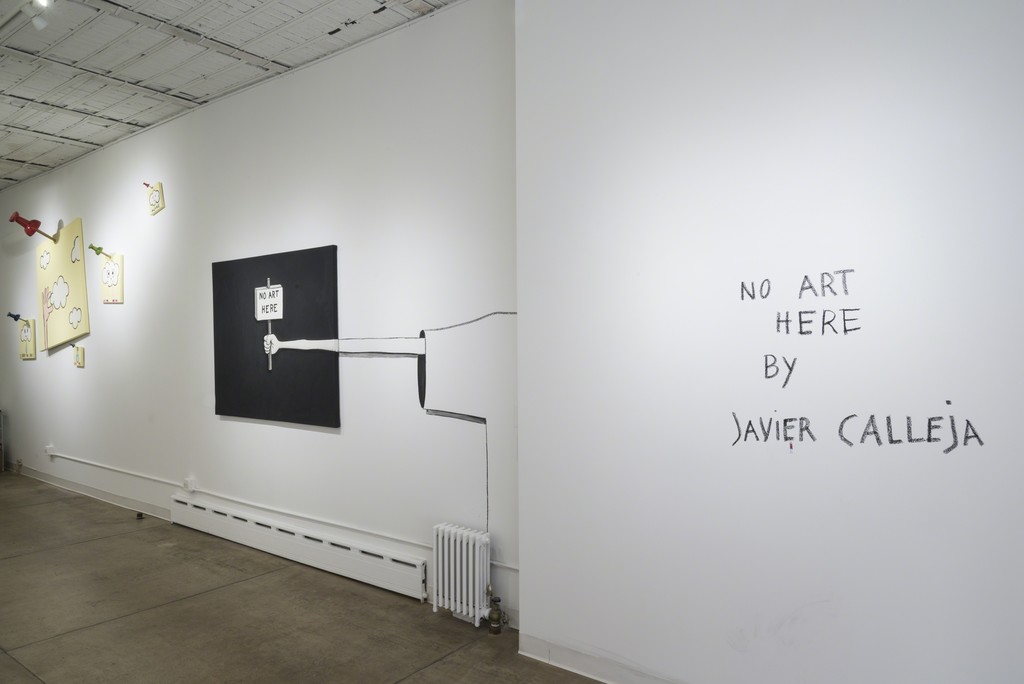 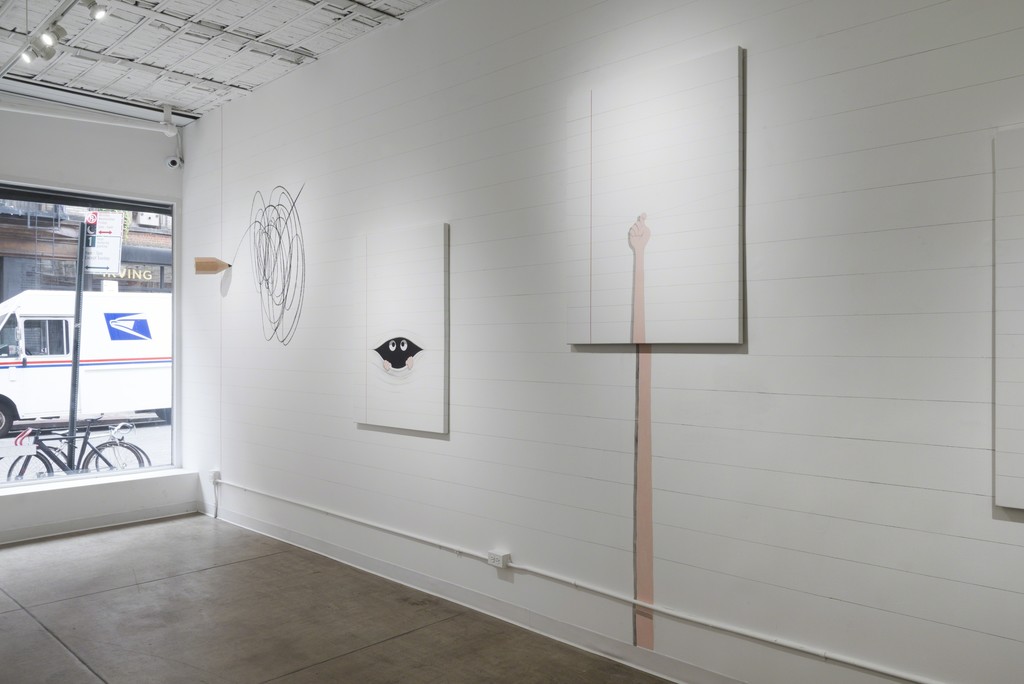 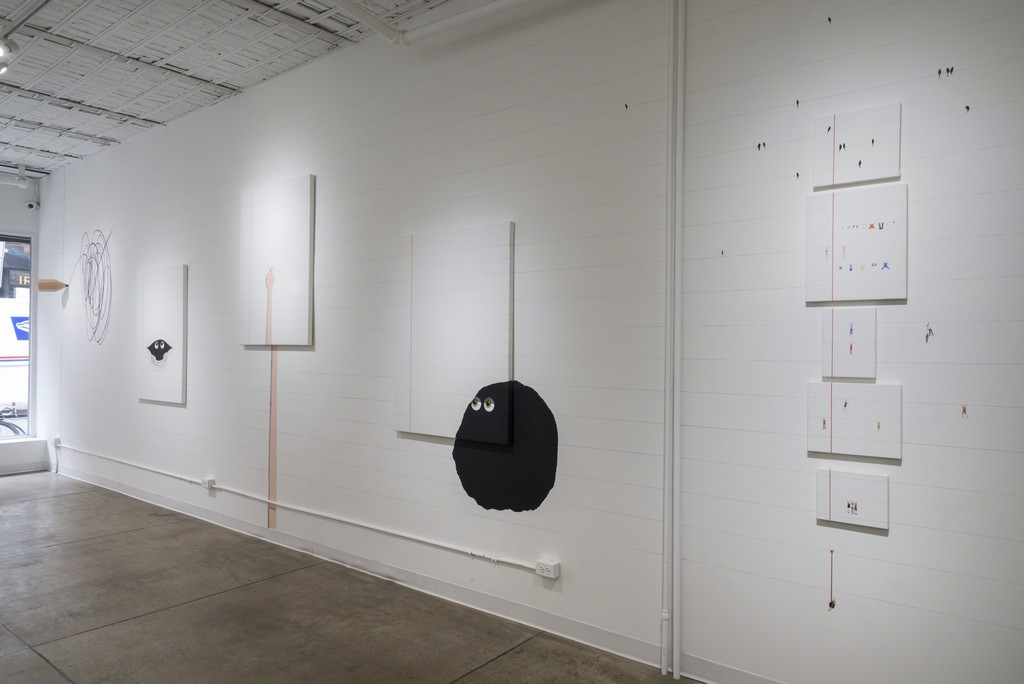 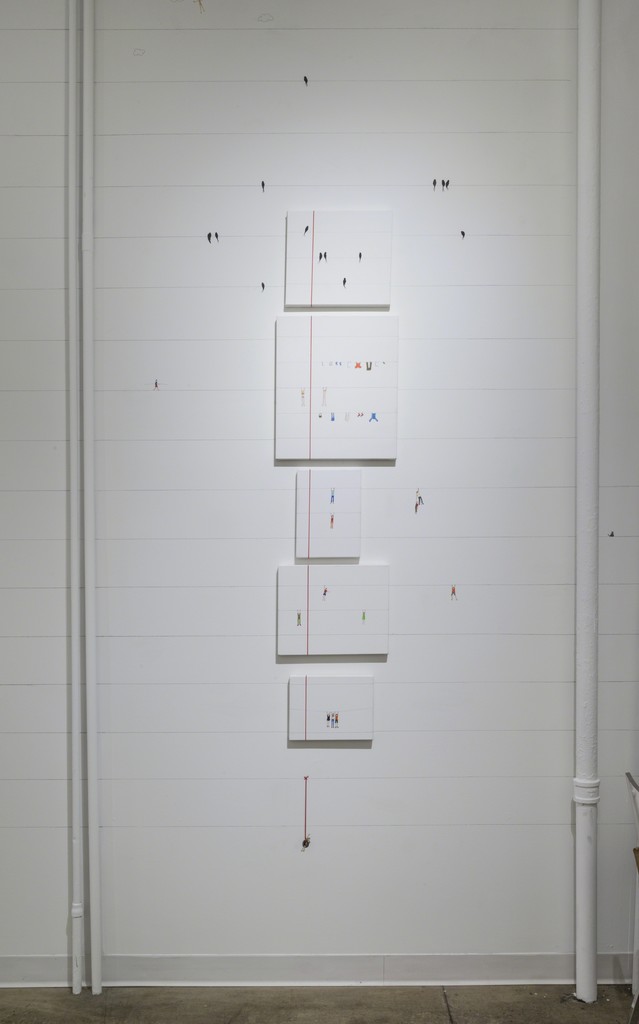 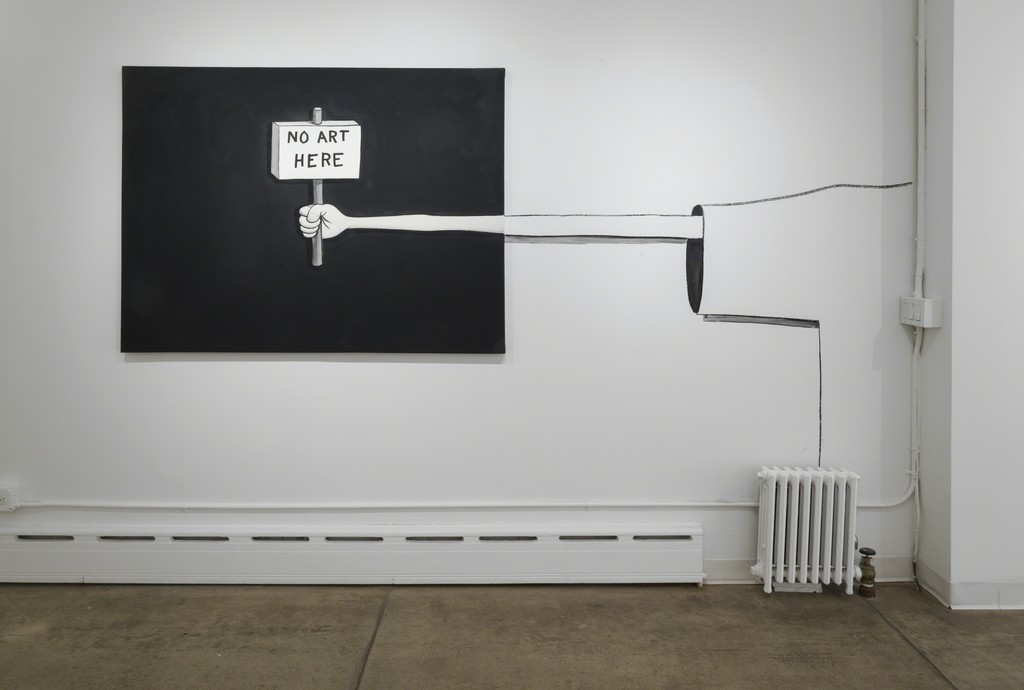 Castor Gallery is pleased to present No Art Here, an exhibition of new painted works by Spain-based artist, Javier Calleja. This will be Calleja’s first show with Castor Gallery, featuring original works of varying sizes. The artist will be in attendance for the opening reception on Thursday, September10, 2015 from 7-9 pm.

For several years Calleja apprenticed for celebrated Japanese pop minimalist, Yoshitomo Nara. Nara’s distinctively simple aesthetic has had an evident impact on the style and content of Calleja’s own artwork. The artist draws on Nara’s minimalist trend of portraying cartoonishly rendered subjects amid an otherwise blank background. However, where Nara’s work is tinged with cynicism, Calleja’s paintings favor a more optimistic approach.

Calleja’s precisely rendered inanimate objects are anything but somber. In contrast with his meticulous technique, the artist’s portrays fancifully anthropomorphized objects such as a wide-eyed contentedly smiling stack of rocks. As a perfect counterbalance to his potentially sobering contemplation of scale and detail, Calleja leaves his viewers on a high note by evoking a childlike sense of humor and optimism. While his microcosmic scenes tease out the natural insecurities of personal obscurity in our own “blank page,” the warm smiles, bright colors and recurring theme of nature quell the threat of despair and reassure viewers of the joy and beauty in small moments and fine details.

Calleja’s works play with the concept of perception in a whimsical exercise in awareness. When first encountering one of Calleja’s paintings, the effect can be somewhat disorienting. Calleja distills his paintings into micro scenes amid an otherwise white page. Through the extreme distortion of scale and proportion, the artist draws in the viewer by demanding a refreshed attention to detail. Like an actor dropping his voice to a whisper, Calleja captivates viewers by focusing their attention on a single subject. Through the inevitably intimate reflection demanded by such diminutive scenes, the viewer’s own sense of scale is also thrown into consideration.

The show will be displayed on both floors of the gallery and will run until October 10th.