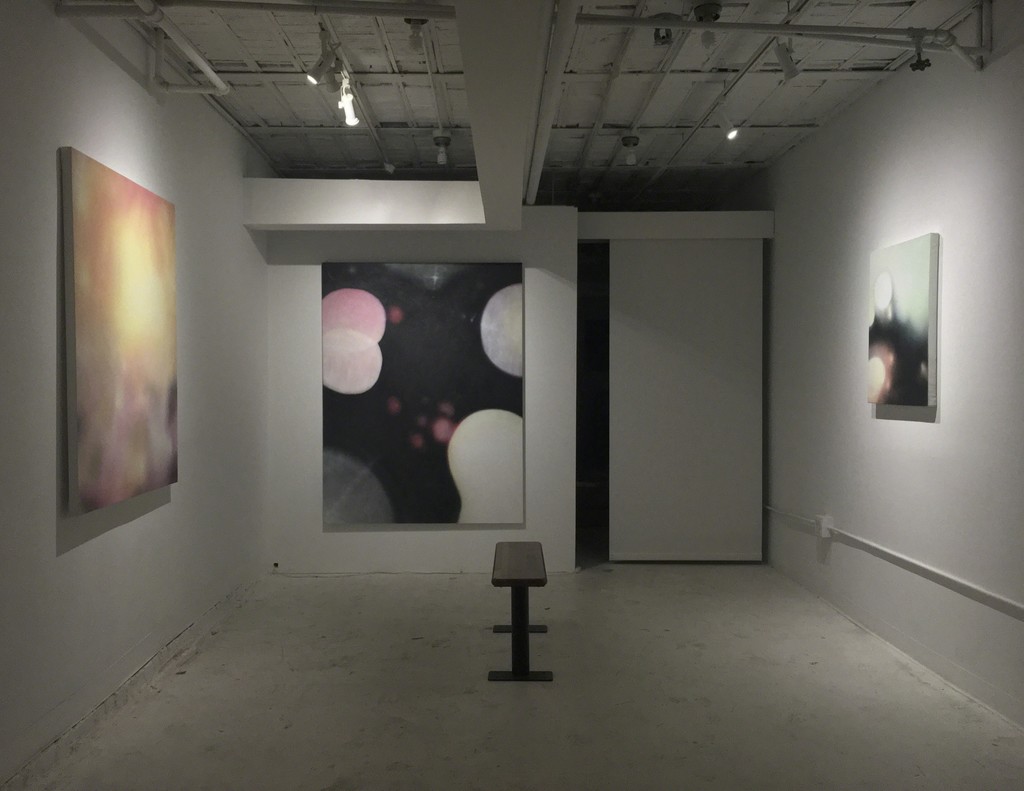 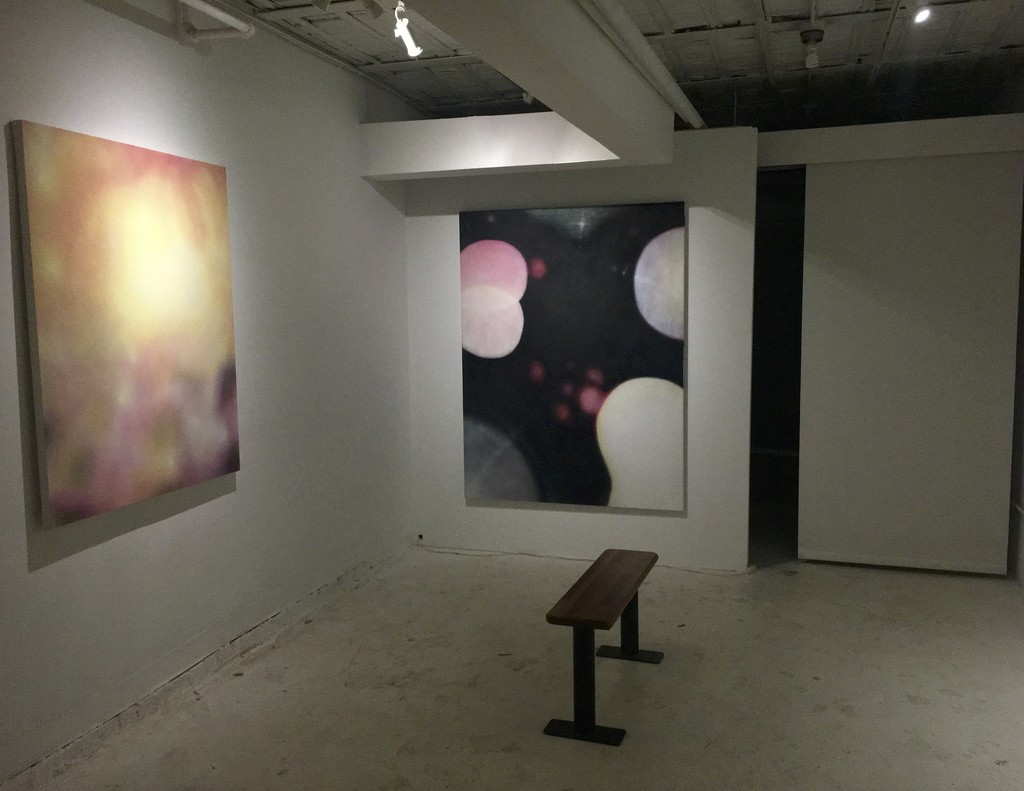 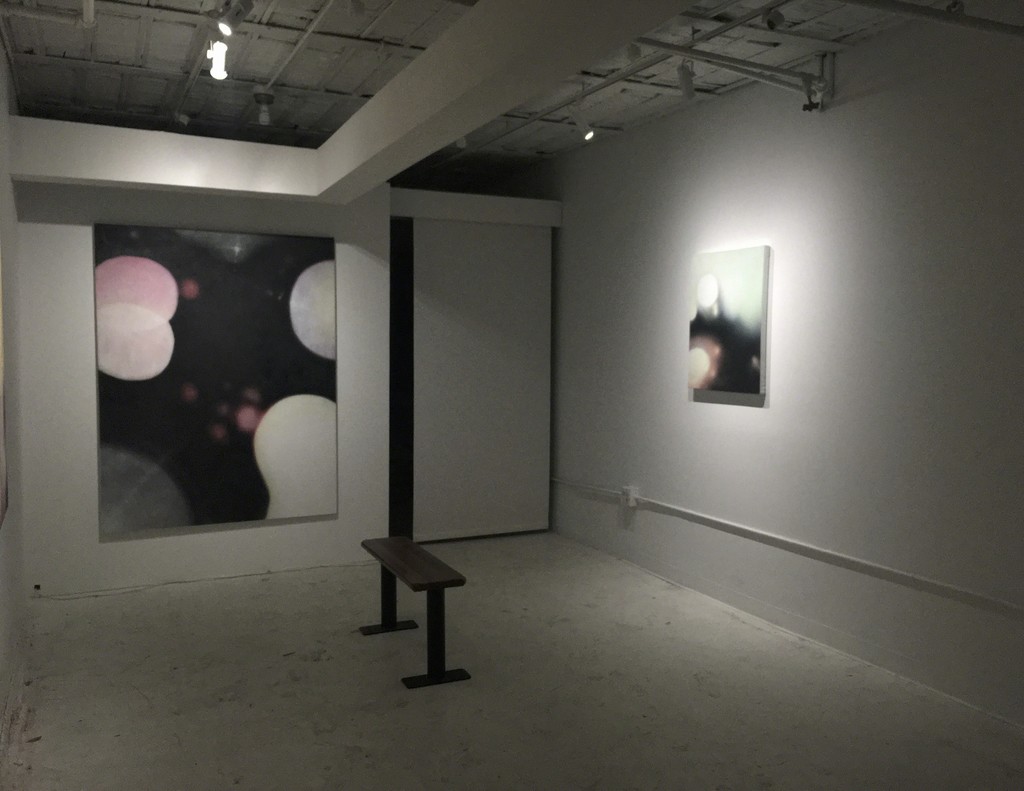 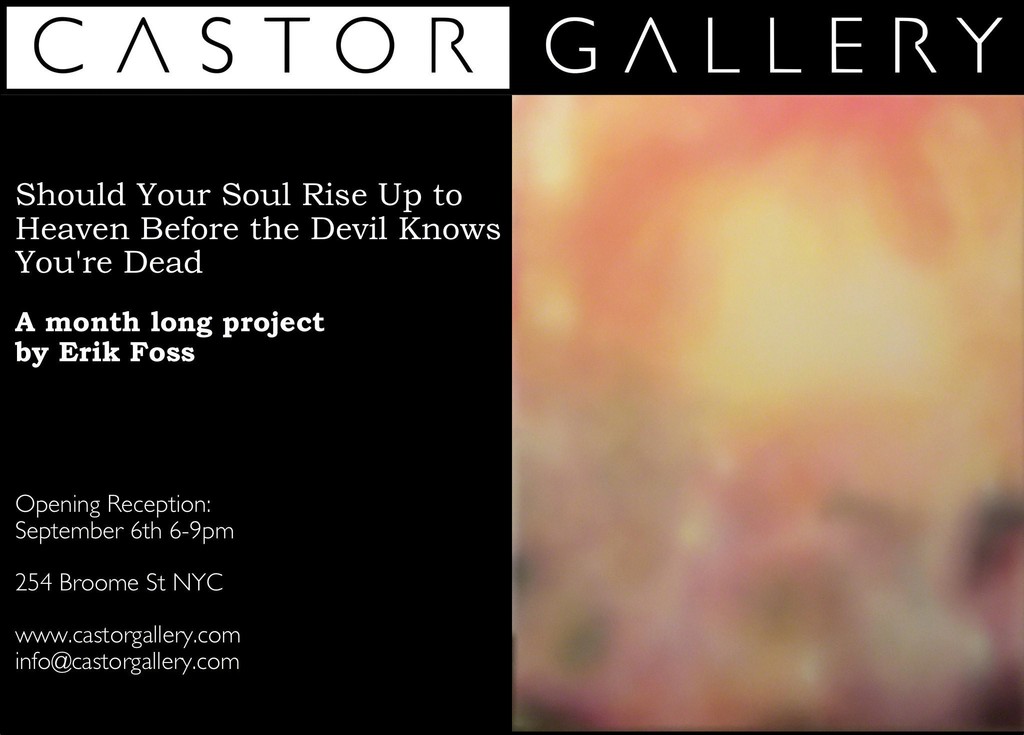 Castor Gallery Downtown is pleased to announce “Should Your Soul Rise Up to Heaven Before the Devil Knows You’re Dead” a solo project by Erik Foss. The project will run from September 6th - October 7th, 2017 with an opening reception on Wednesday September 6th at 254 Broome St NY, NY from 6-9 PM. Foss will take over the galleries lower level space where he will present new works. Following the opening Foss will use the lower level as a open studio space making new large scale paintings which will be debuted at the end of the month.
After 20 years of living and working in New York City, Foss continues to regress to his childhood pop culture encounters. On the surface these may appear in reoccurring iconography or here as references rooted in “Sci Fi.” The motifs share commonality with the dark undertones of his musical inspirations having lasting consequences expressed in these paintings. Similarly, what may present abjectly as beautiful - reveal to be visual explorations of loss. In the artist’s words “after a long year of more than one very close friend passing, I started thinking deeply about loss. Specifically what this might look like on a canvas.” Following Foss’ new “Drone” painting series, this body of work continues to explore this concept. While seemingly more abstracted, they continue to approach the “actual visual illustration of loss” for the artist in their making and continued exploration.
The title of the show, a Nick Cave lyric, might question the idea of higher power and over punishment for the lives we’ve lived but its also an idea that maybe some things aren’t to be questioned, but ultimately obeyed in our short time. The same immediacy is felt in the influence of such lyrics of songs on the subject matter at hand, titles of the works, and visual fervor of the paintings overall.