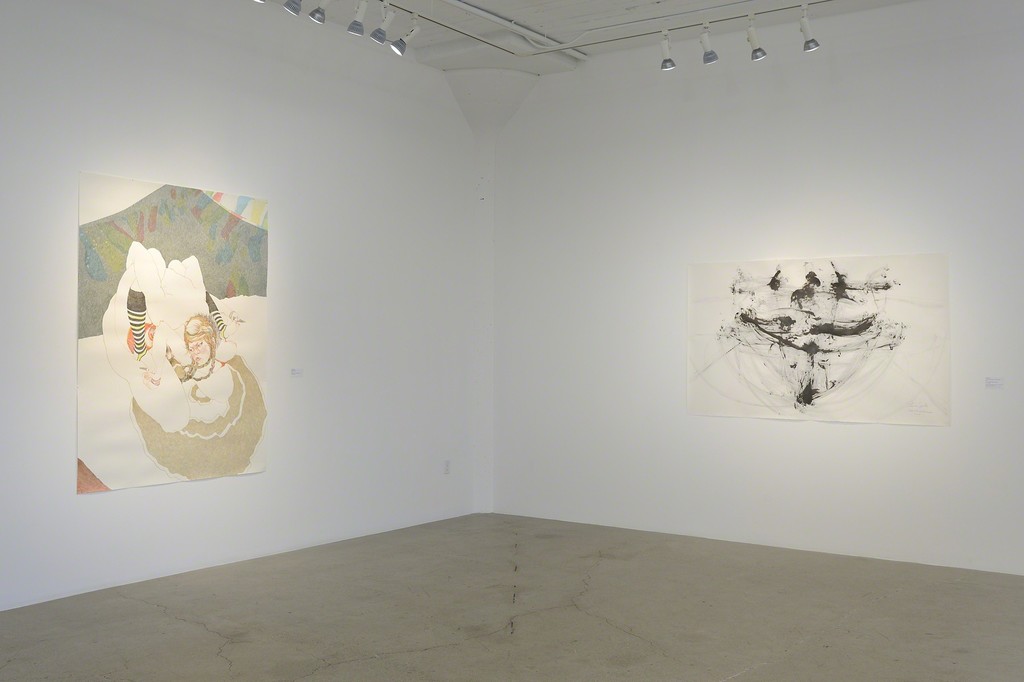 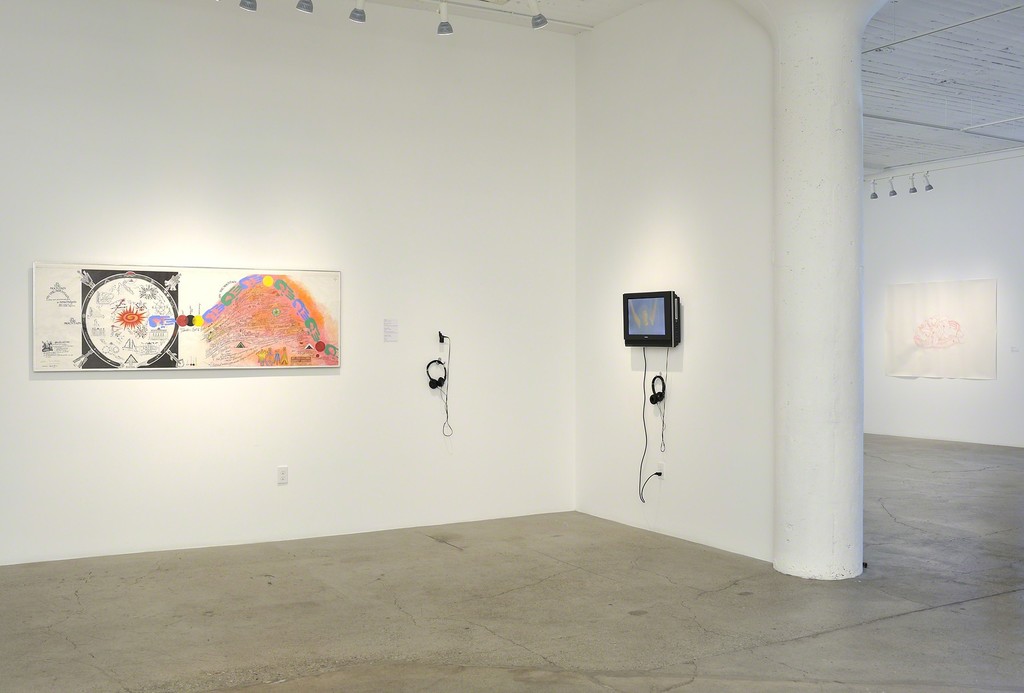 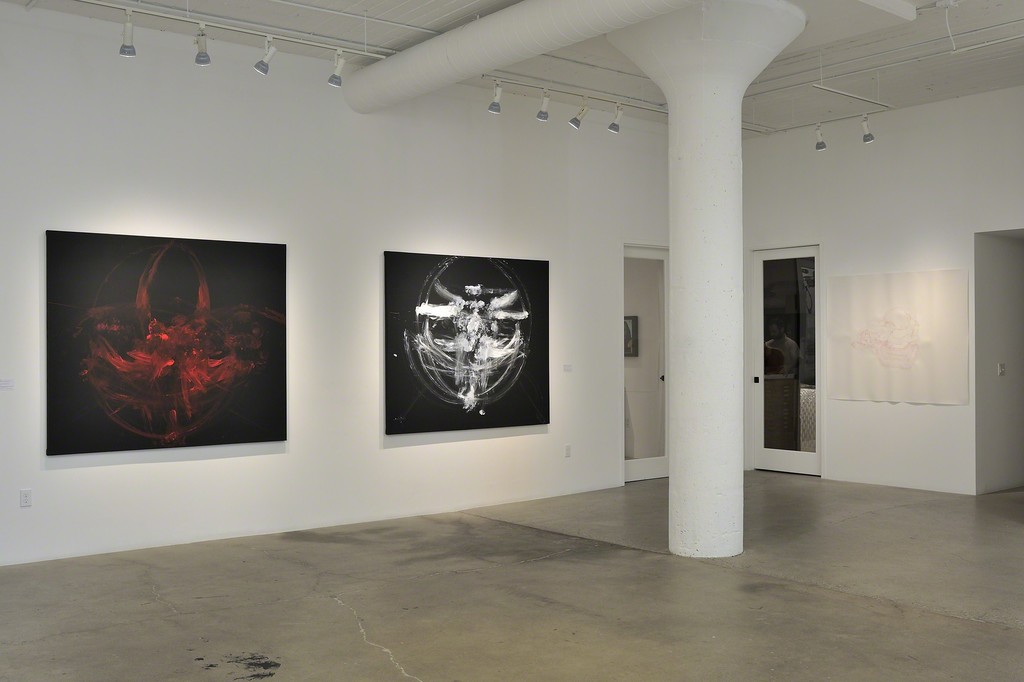 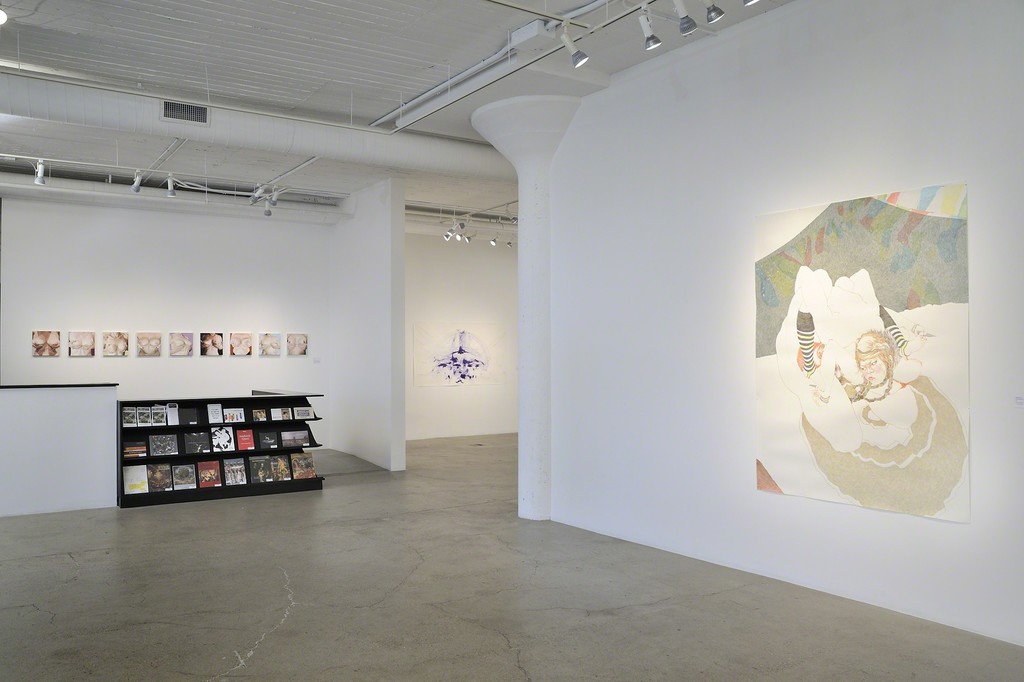 Catharine Clark Gallery presents Incarnate, a group exhibit exploring the theme of embodiment. The exhibit consists of work by artists Kara Maria, Josephine Taylor, Kate Gilmore, and dancers Damian Smith and Anna Halprin. The exhibition will feature two benefits for non-profit organizations vastly different in scope and mission, but equally important in their efforts to elevate, express, heal and protect the body through art and activism.

On Saturday, June 7, Catharine Clark Gallery will host an auction and fundraiser to benefit “The Uncondemned,” a documentary project by Film at 11. The evening will feature talks by Pulitzer Prize winning author Alice Walker, co-directors Michele Mitchell and Nick Louvel, and other speakers. Footage from the film will be screened in gallery and our dedicated media room. “The Uncondemned” documents the Akayesu Case at the International Criminal Tribunal for Rwanda, the first genocide trial since Nuremburg. It was one of the first trials to prosecute rape as an international crime in armed conflict. Patron support at this event will directly fund the completion of this film.

On Saturday, June 21, artists in the group exhibition Incarnate will be present for an opening reception and auction benefitting the Museum of Performance + Design. Incarnate will feature paintings by Kara Maria, large scale works on paper by Josephine Taylor, videos by Kate Gilmore, and ‘action drawings’ one of which will be created in situ in a special performance by Damian Smith. In advance of his San Francisco Ballet farewell, Smith created a tangible and permanent record of his dancing in the form of action drawings—works in which Smith, with toe shoes dipped in liquid paint and graphite, performs a barre, his movements expressed on canvas and paper. The evening will feature a live performance at the gallery, in which Smith will create a new work preserving an embodiment of his movements. This drawing will be made available to the public through live auction to benefit archival document restoration at the Museum of Performance + Design. Photographs and video from the Museum’s collection, featuring Muriel Maffre, Damian Smith and Anna Halprin will be featured as part of the exhibit.