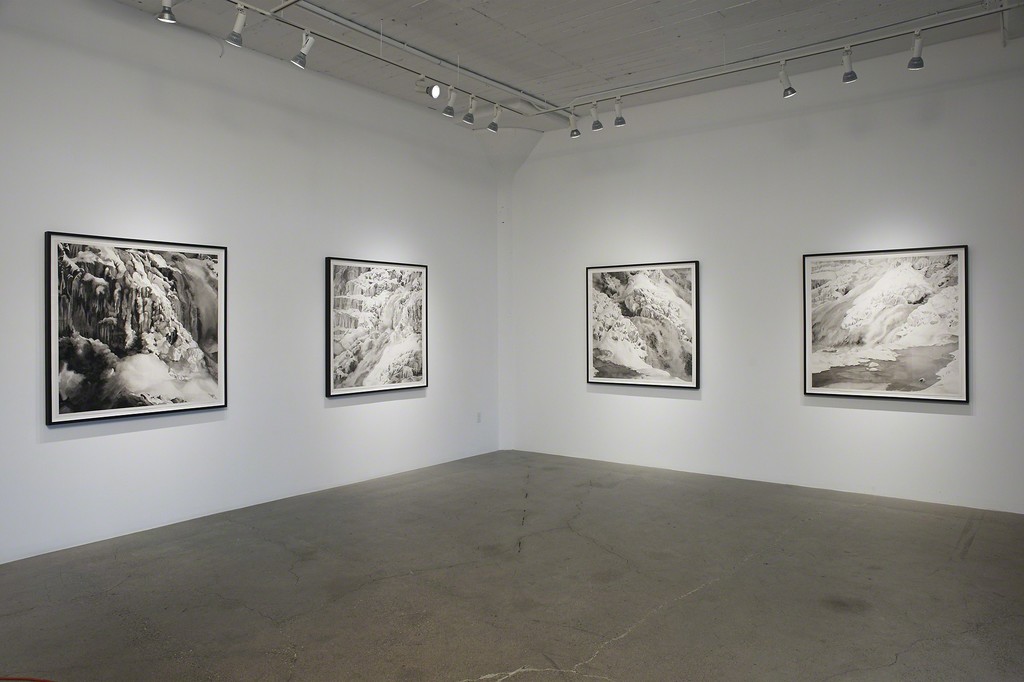 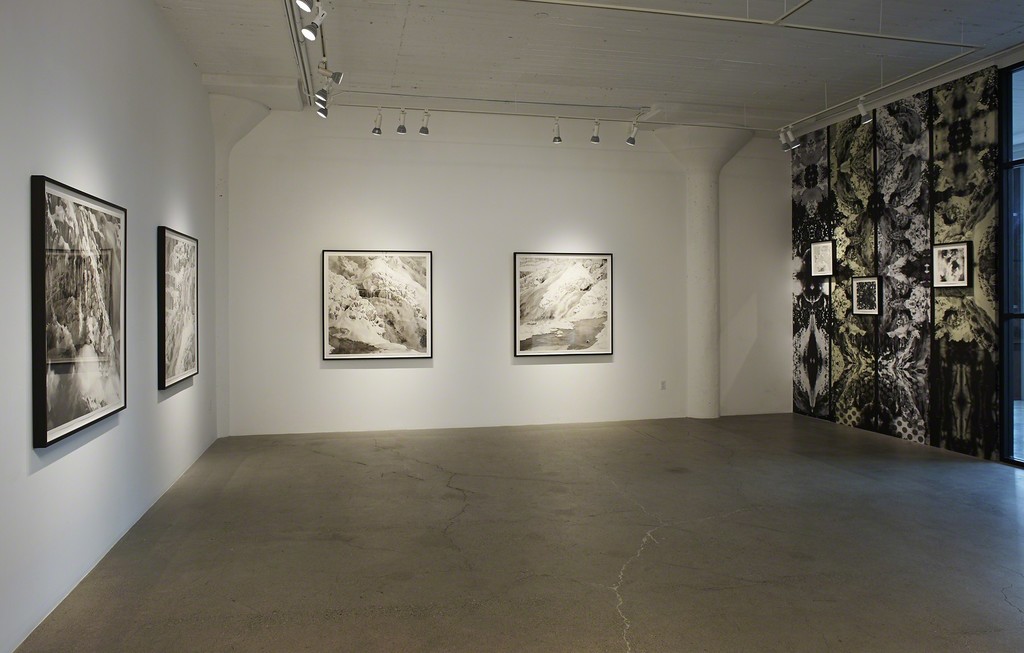 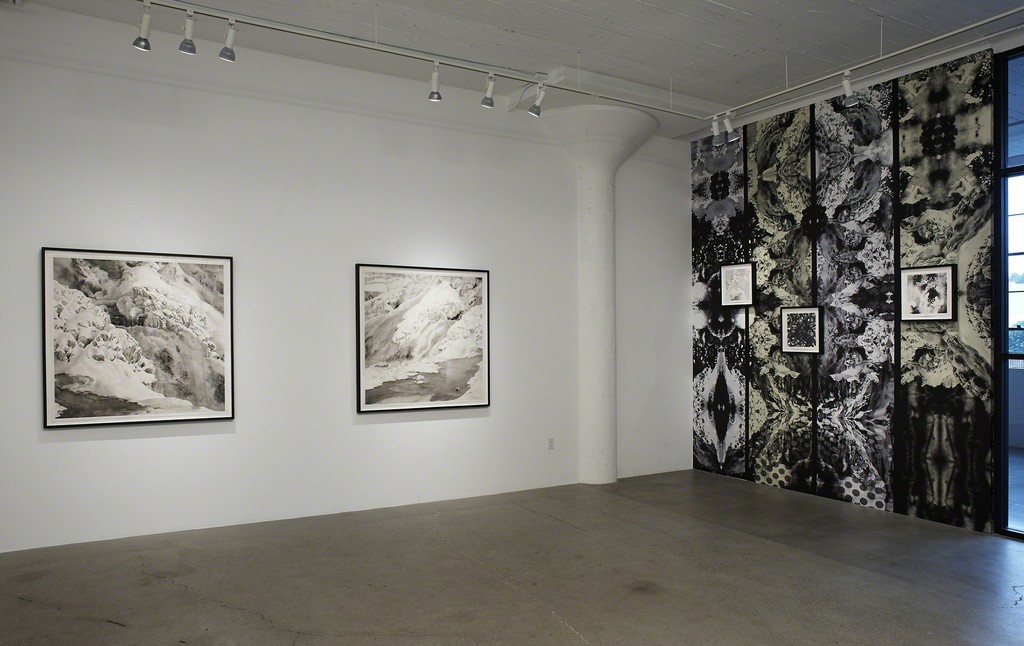 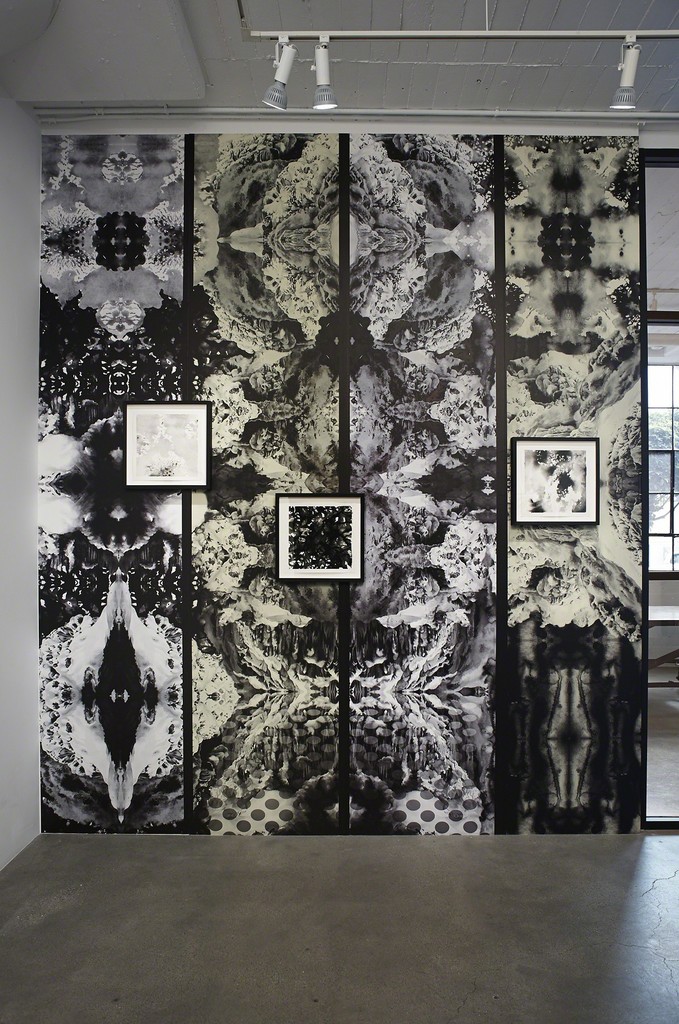 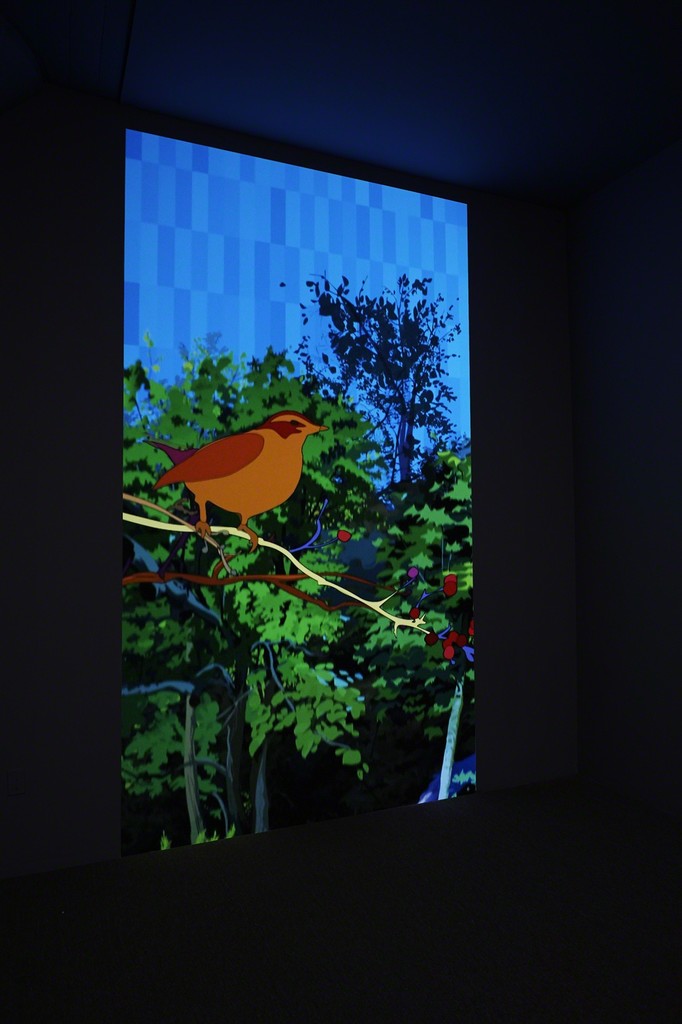 Catharine Clark Gallery presents The Fluid, a multi-media, immersive exhibition of new work by Chris Doyle. The exhibit will consist of new watercolors as well as a site-specific, multi-channel video and audio installation in our main gallery space. In addition, Doyle’s video Bright Canyon, which debuted in Times Square in New York City earlier this year, will be presented in our dedicated media room. Inspired by the environs of the Hudson River, Doyle draws on water as a point of departure to explore the intimate implications of fluidity in ideas, bodies and the physical landscape around us.

Water—in process, medium and thematic inspiration—permeates Doyle’s new body of work. This is the artist’s fourth exhibit based on The Course of Empire series (1833-36), Thomas Cole’s canonical depiction of the cyclical bloom and decay of human civilization and the natural world. Doyle’s work pushes this idea further—suggesting erasure of the distinction between man and nature and proposing instead a continuum along which we flow. The idea is embodied in an immersive audio-visual installation entitled The Fluid : equal parts multi-media artistry and visceral/emotional experience. The project draws on the profound environmental anxiety around water, and in turn, on the way that tension might be encoded into representations of contemporary landscape. Projected geometric abstractions embodying various forms of water, combined with sound composed by musician Jeremy Turner, envelop the viewer.

Doyle’s video Bright Canyon, to be showcased in our media room, is another contemporary take on Cole’s worldview; this
time subsuming man-made structures into a landscape of the natural world. Comissioned by The Times Square Advertising Coalition (TSAC) and Times Square Art, Bright Canyon debuted earlier this year on electronic billboards in the heart of New York City. For three minutes before midnight throughout July, Time Square’s colossal dizziness transformed into woodland scenes inspired by the Palisade Cliffs flanking the Hudson River. Nature shifted to the urban center where the actual size of the cliffs match, incredibly, the scale of the cityscape on which they appeared.

Doyle considers his video and animation work an extension of his work on paper. His use of masking and color to underscore light and create a sense of space is arresting. Included in the exhibit will be new large scale works based on a series of photographs of a frozen waterfall near Ithaca, New York. Doyle has also created a series of smaller paintings, simultaneously abstract and process-based, that are a departure from his figurative style and further the theme of nature/human equilibrium. In these works, Doyle combined pigment with water from the Hudson River, froze the mixture, then allowed it to melt on paper. The resulting paintings are beautiful, dream-like visions— manifestations of the synergism between natural process and human hand.