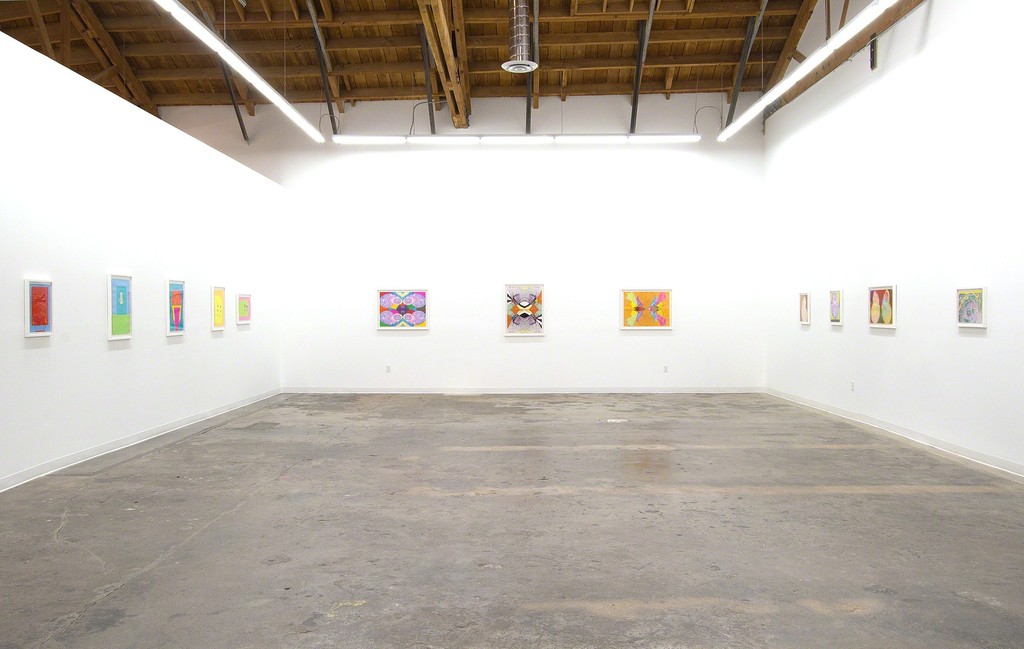 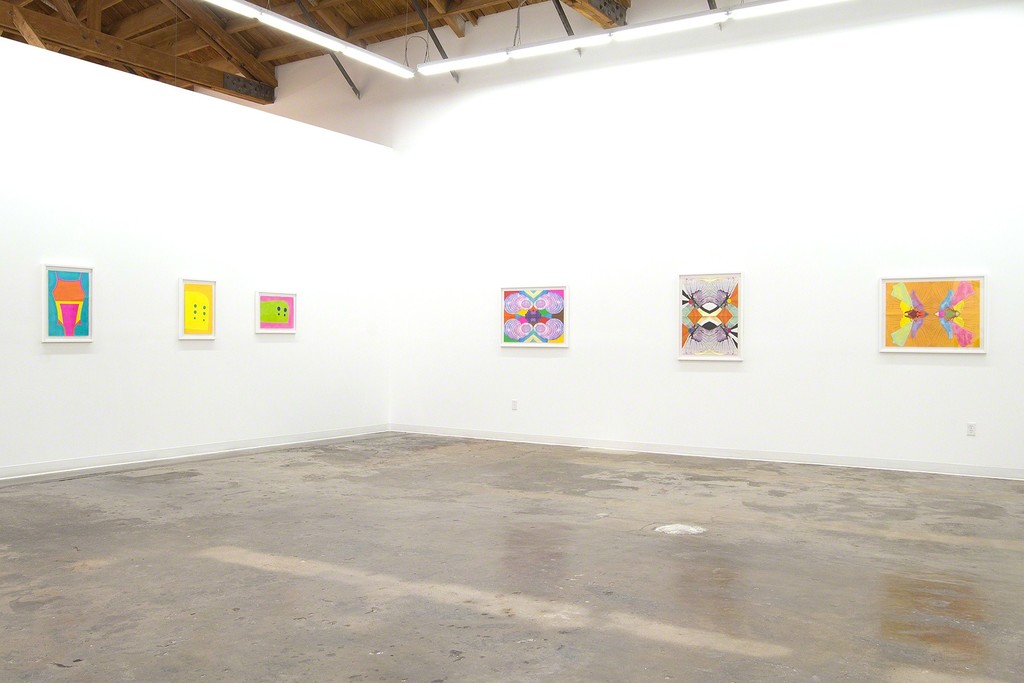 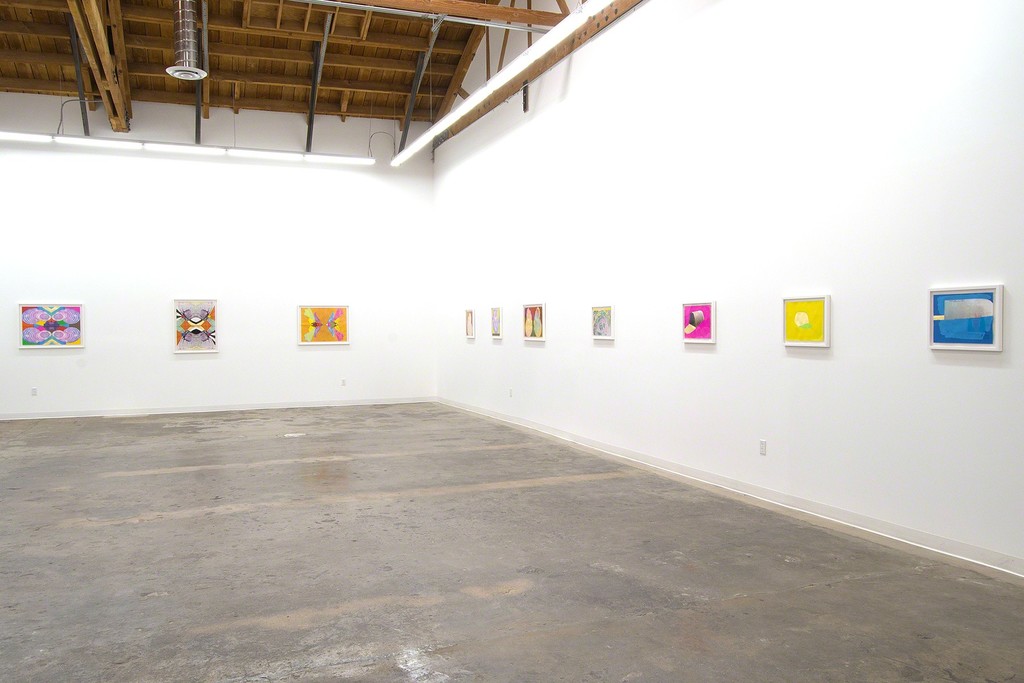 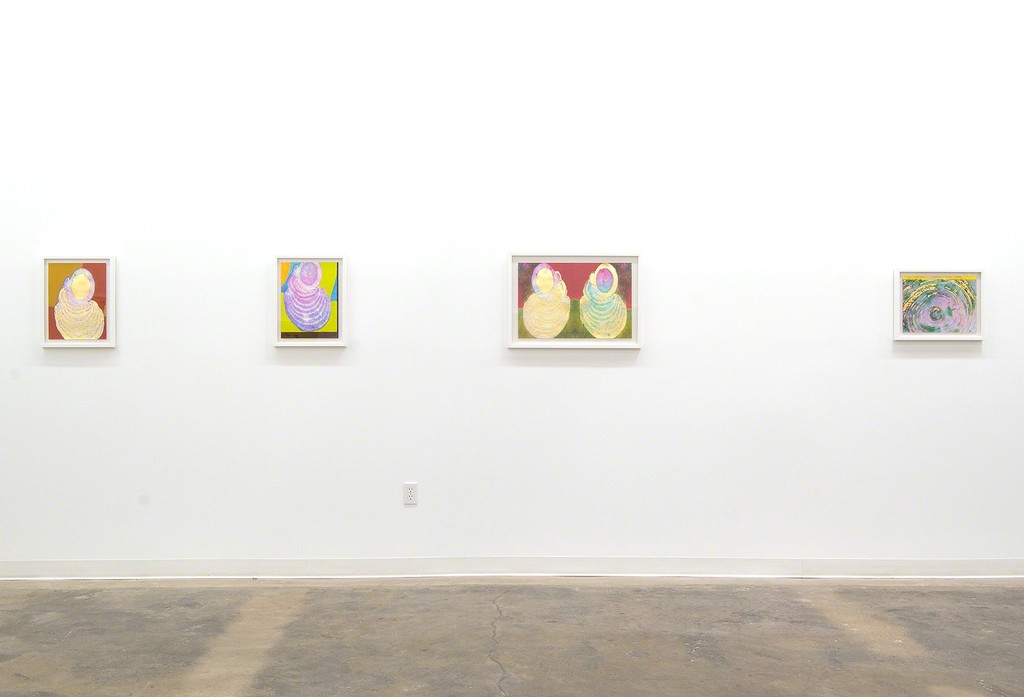 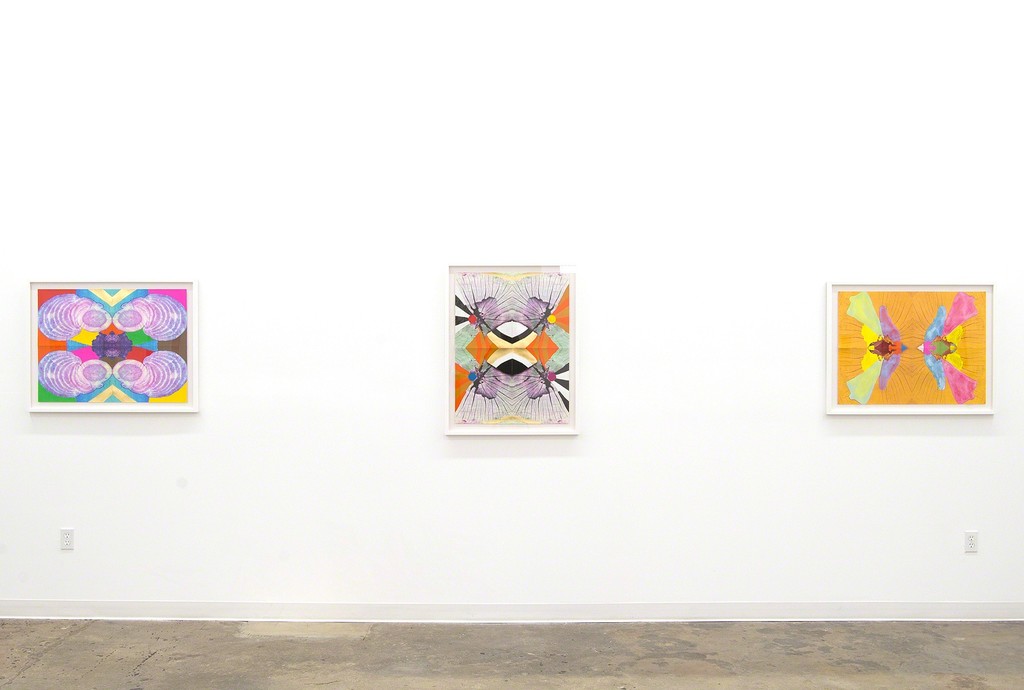 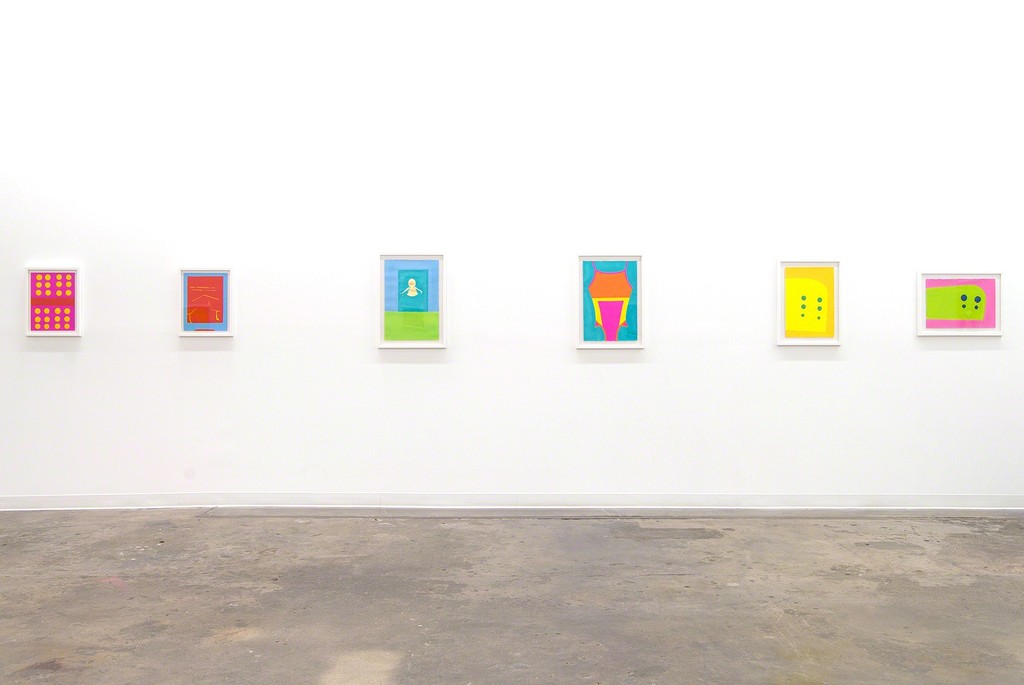 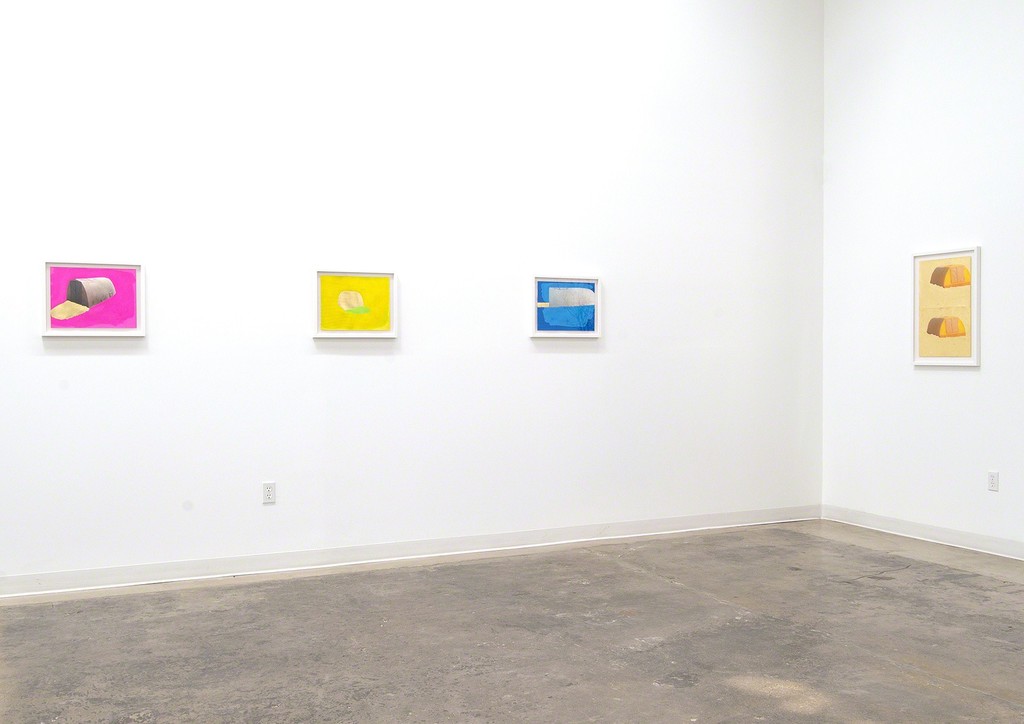 “The epidermis of the world’s retina, which is how we can refer to Jack Davidson’s work, is conscious of strangeness and belonging at the same time. Jack ironically sympathizes with already existing images – from record covers to vestiges of his biography – metabolizes them, and then restores them to what is a more open reading, always maintaining a faithful, but never dogmatic, allegiance to the discipline of painting.” –Javier Peñafiel, Barcelona, 2015

For the last decade, Jack Davidson has found subject for his painting in what he sees around him, documenting Barcelona and it’s environs by taking a quick photo, or jotting down a short note.

While the notes usually end up pinned to the studio wall, the photos are uploaded to a file in his computer called “possible paintings.” Revising and digitally modifying these images from time to time, Davidson waits until he finds a way of accessing them in an appropriate pictorial manner at which point they become source material for his paintings.

For his first solo exhibition at CB1 Gallery, extravagant promises, the artist has taken a new approach to the images which have eluded the transfer to paintings. For many of the paintings in the exhibition he has printed his digitally manipulated images directly onto Arches watercolor paper and interceded directly upon them.

In some of the new paintings, his untitled (mirror) series for example, the image was also reversed, then combined in Rorschach-like works of two or four pieces of paper. This treatment is the artist’s loose homage to the sort of 60’s, 70’s rock posters that he would pour over in music magazines and catalogues, and that he always, rightly or wrongly, considered the essence of LA/Southern California.