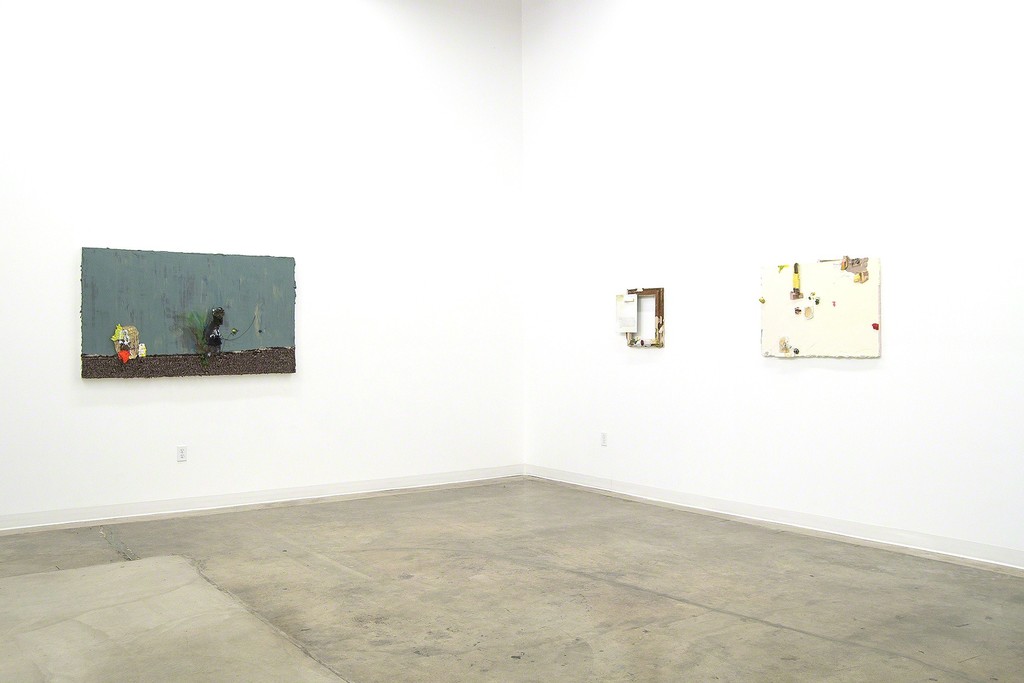 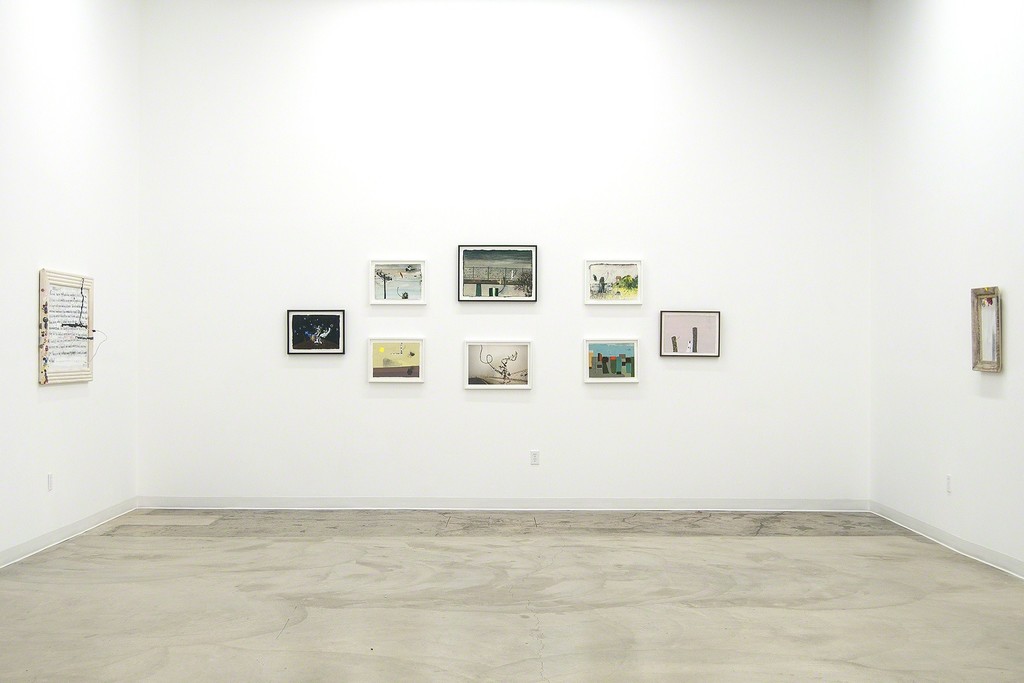 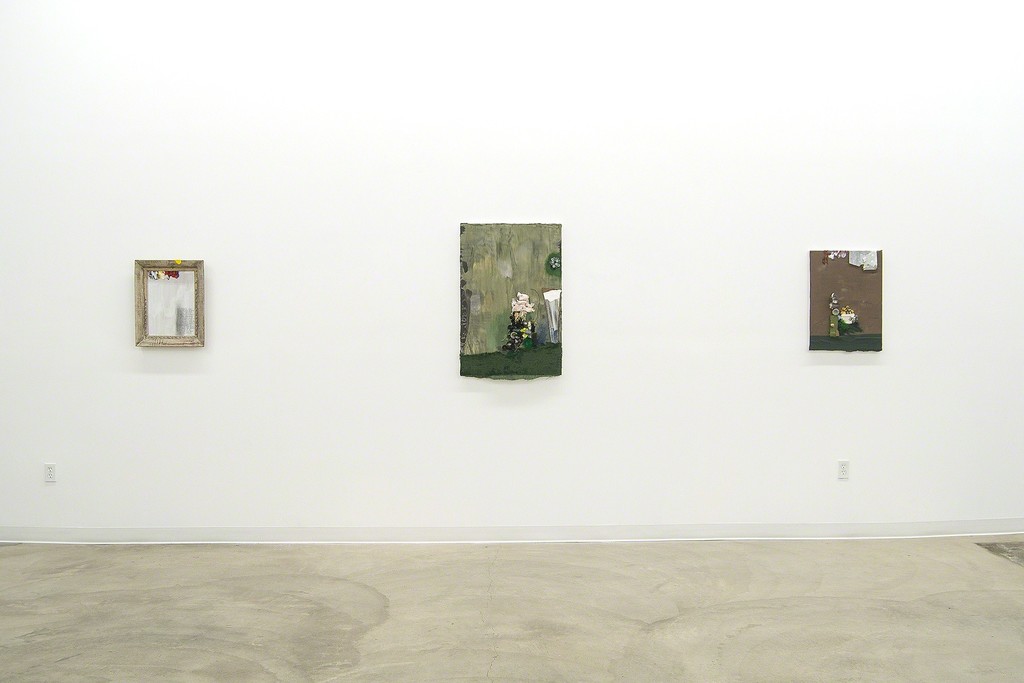 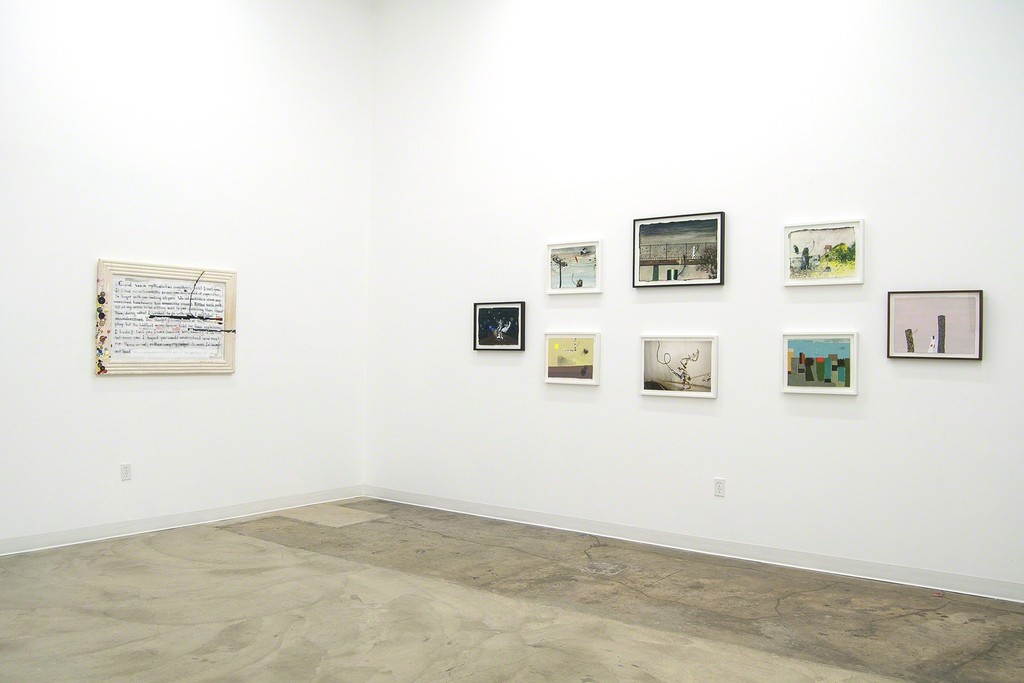 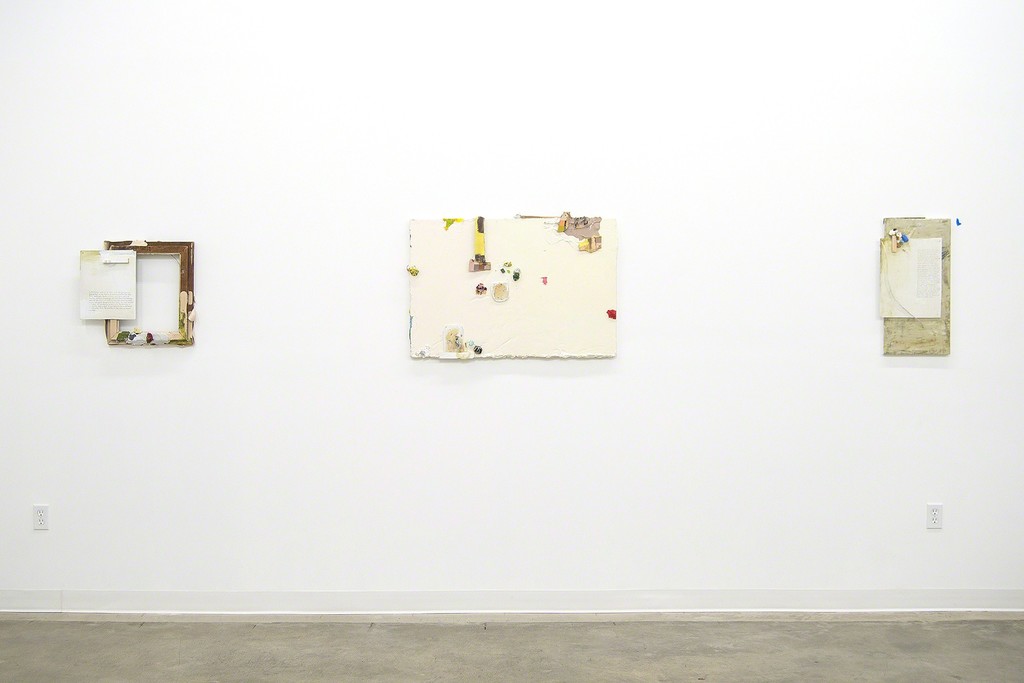 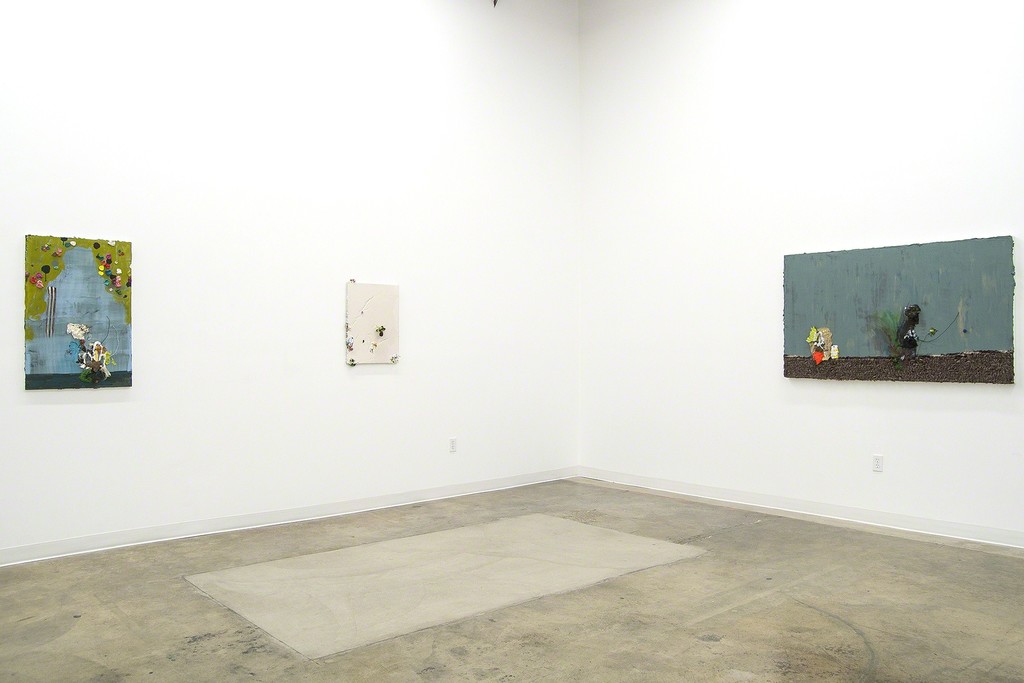 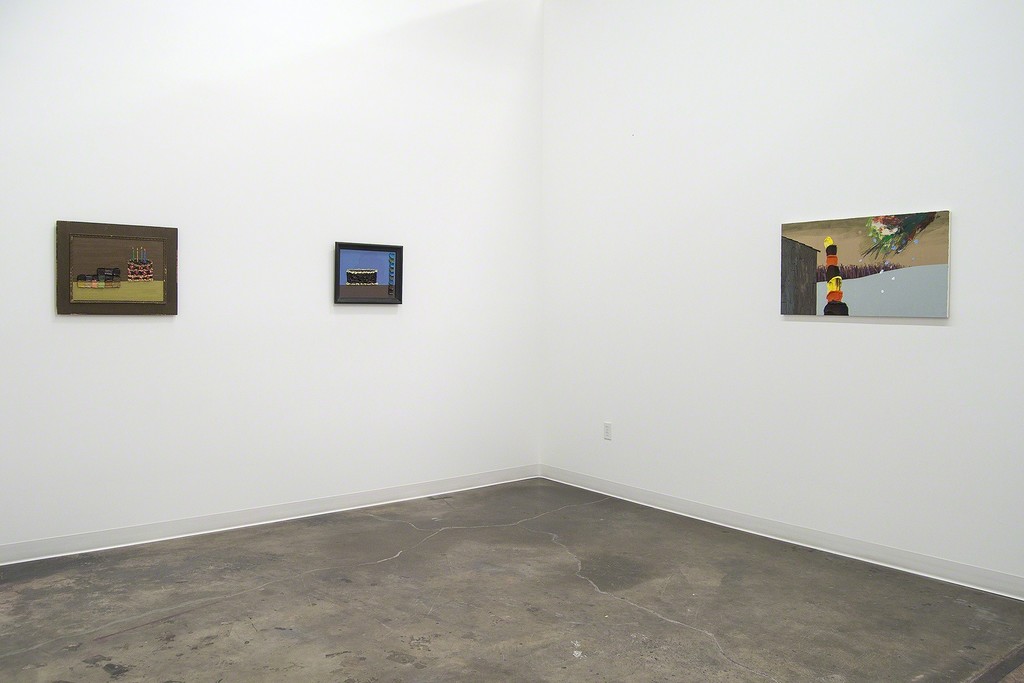 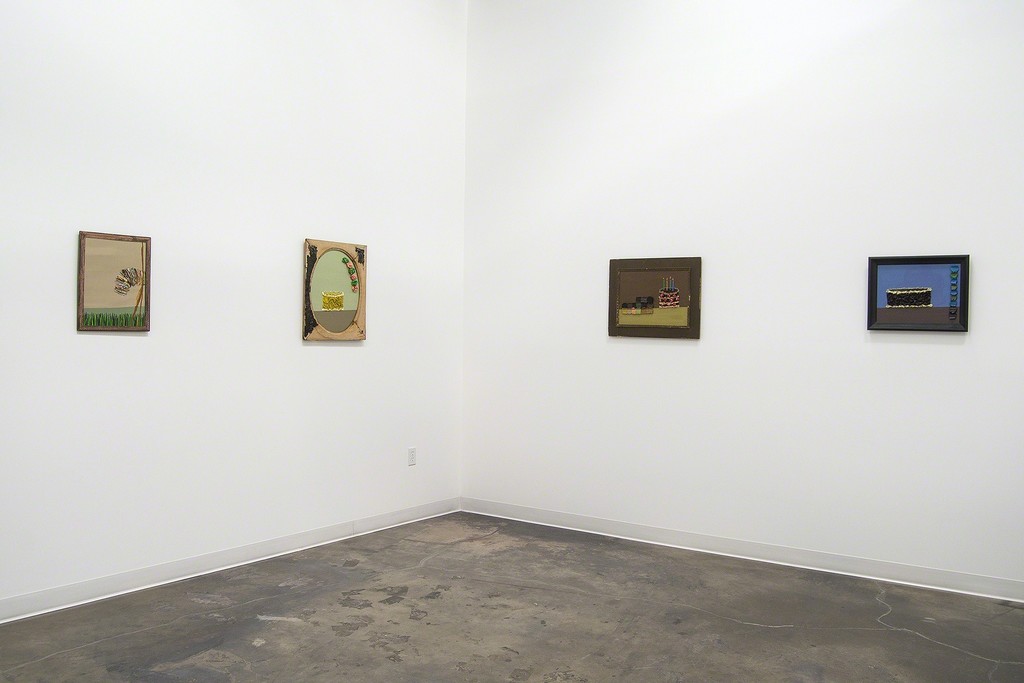 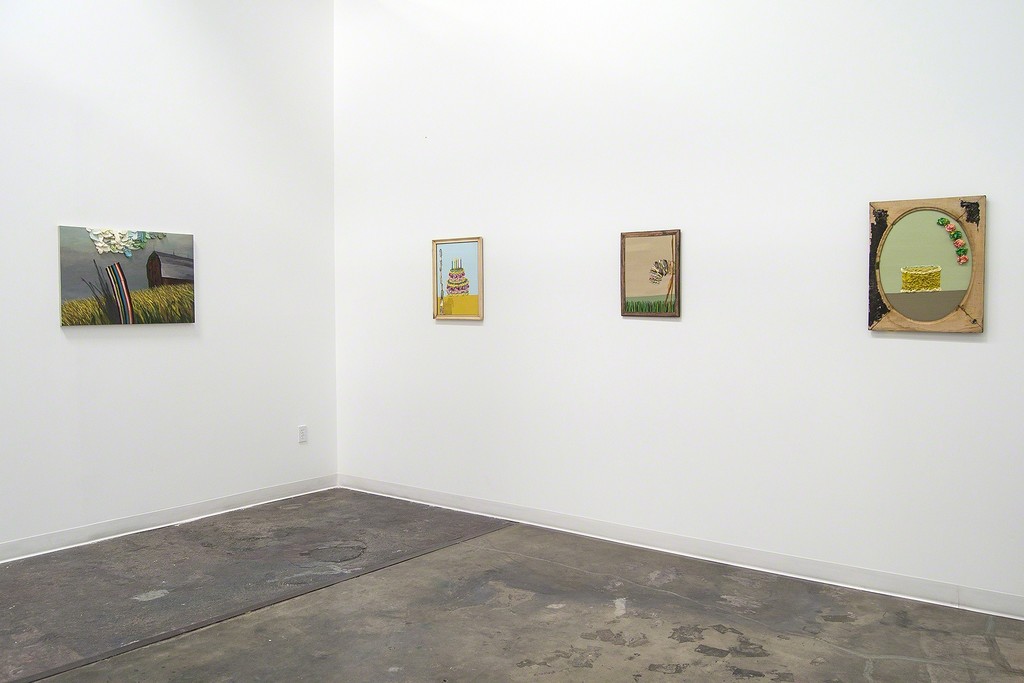 CB1 Gallery is honored to present the first Los Angeles/California/West Coast solo exhibition of Jennifer Wynne Reeves works, "A Bolt of Soul: Grooved Foreheads and Dog Teeth," from June 6 – July 18, 2015, at 1923 South Santa Fe Avenue, Los Angeles, CA 90021. This exhibition will coincide with the one-year anniversary of her passing on June 22, 2014.

The following text is from the BravinLee Programs press release for their Fall 2014 exhibition of works by Jennifer Wynne Reeves, who had passed after a battle with brain cancer at the age of 51. It is reprinted with permission:

"Jennifer Reeves’ life was cut too short when she succumbed to brain cancer on June 22nd at the age of 51. Reeves is known for creating a body of paintings, drawings and photographs that speak to and confront formalist and humanist dilemmas. But beyond her reputation and achievements in the art world, Reeves enjoyed a considerable fan-base as a result of her astonishing Facebook presence where she chronicled and interwove her art and diaristic prose, living her life out loud, inviting her followers to take pieces of her and receive inspiration.

For better or worse Reeves was a painter’s painter. While she achieved a great measure of commercial success in her too abbreviated life, Reeves was best known and respected by artists who recognized her powerful skills of blending painterly style and manipulating materials in an alarmingly appealing way, avoiding the pitfalls that push abstraction against representation. Reeves was able to mine life’s deeper underlying enigmatic and elusive narratives and emotions by the taming of opposites. Combining color-field, minimalism, narrative painting, process art and expressionism, Reeves rejected low thread count, muted, mock solemnity.

Reeves enjoyed solo exhibitions at Art & Public in Geneva, Gian Enzo Sperone in Rome, The Worcester Art Museum in Massachusetts, and Max Protetch and Ramis Barquet in NYC. Her most recent solo show was at BravinLee programs in 2013. Reeves was also celebrated for her writing. She produced a graphic novel, The Anyway Ember in 2008 and Soul Bolt a book of her set-up photography and prose in 2012. In 2012 she was selected as a John Simon Guggenheim Fellow."

The CB1 Gallery exhibition will be comprised of a selection of works from 2011-2014 in one large gallery – in addition, a selection of works from Jennifer’s 1997 Place series (shown at the time of their creation at Lemberg Gallery, Birmingham, Michigan, and the title of her memorial exhibition at BravinLee Projects New York in September/October 2014) will be shown in our project gallery.