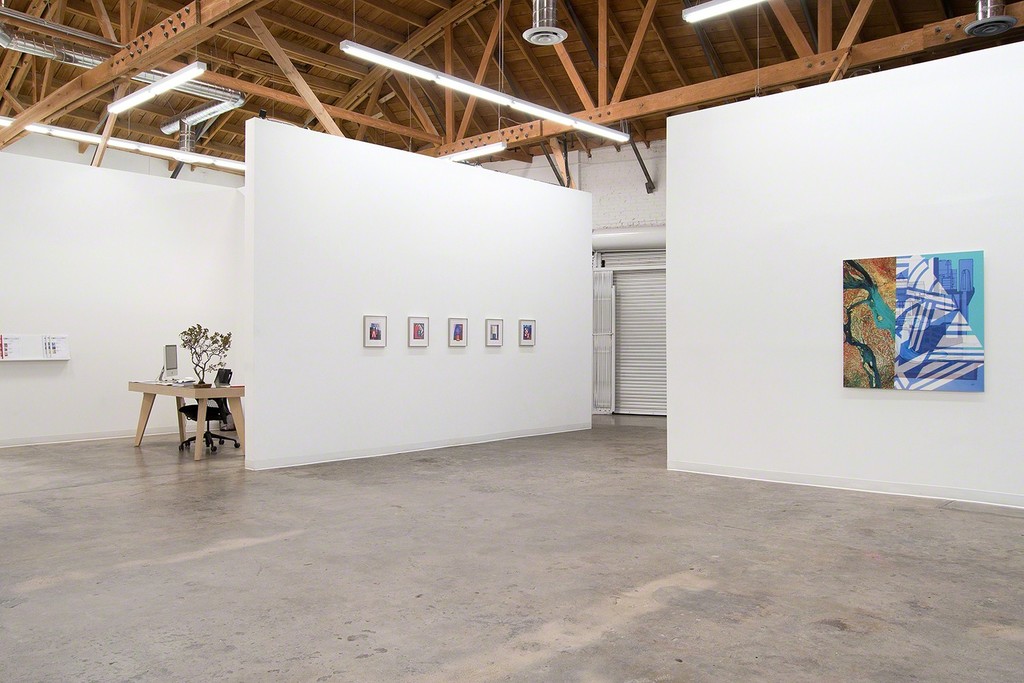 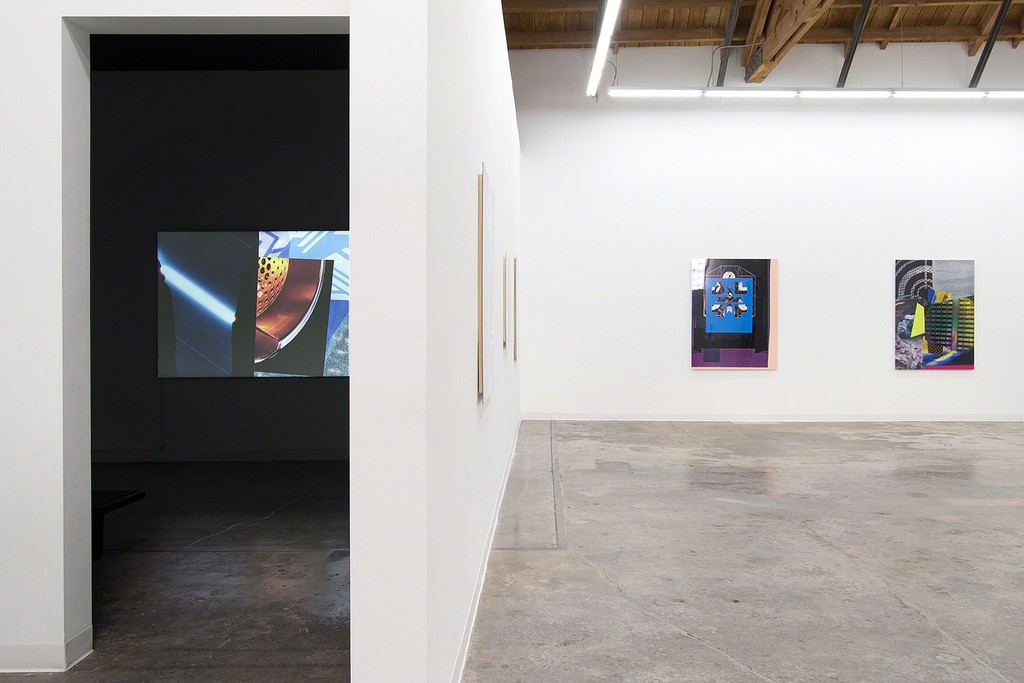 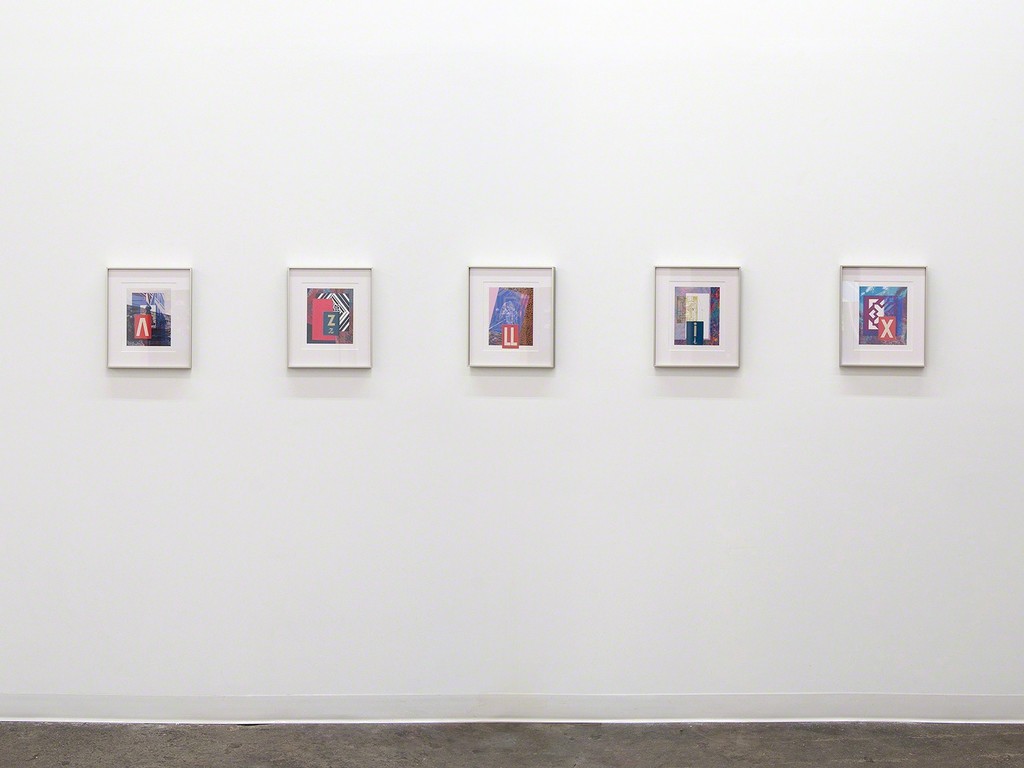 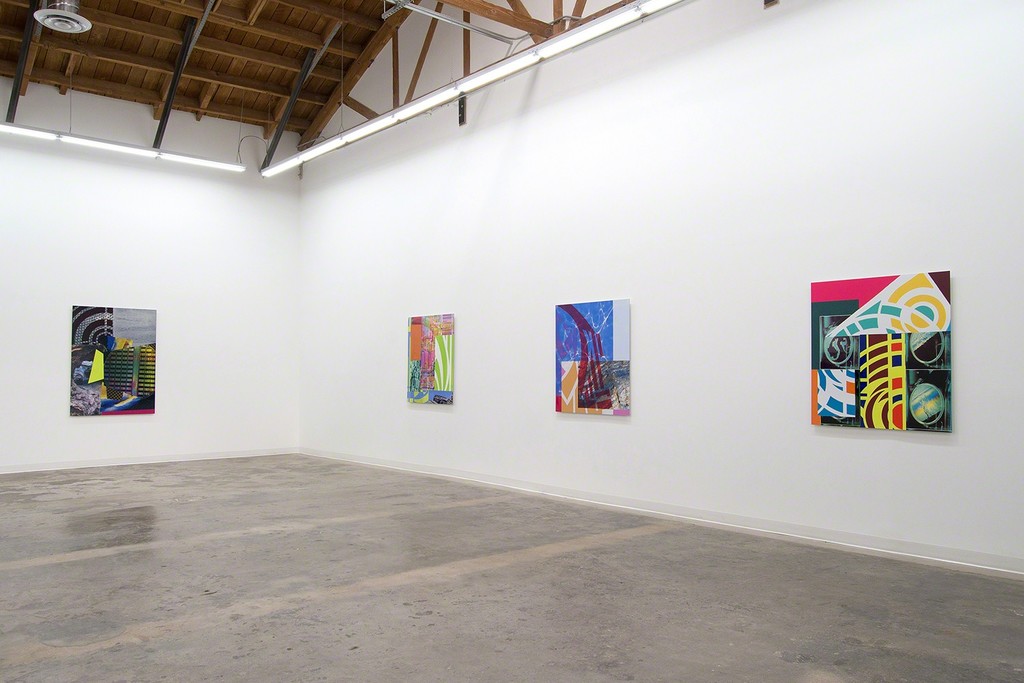 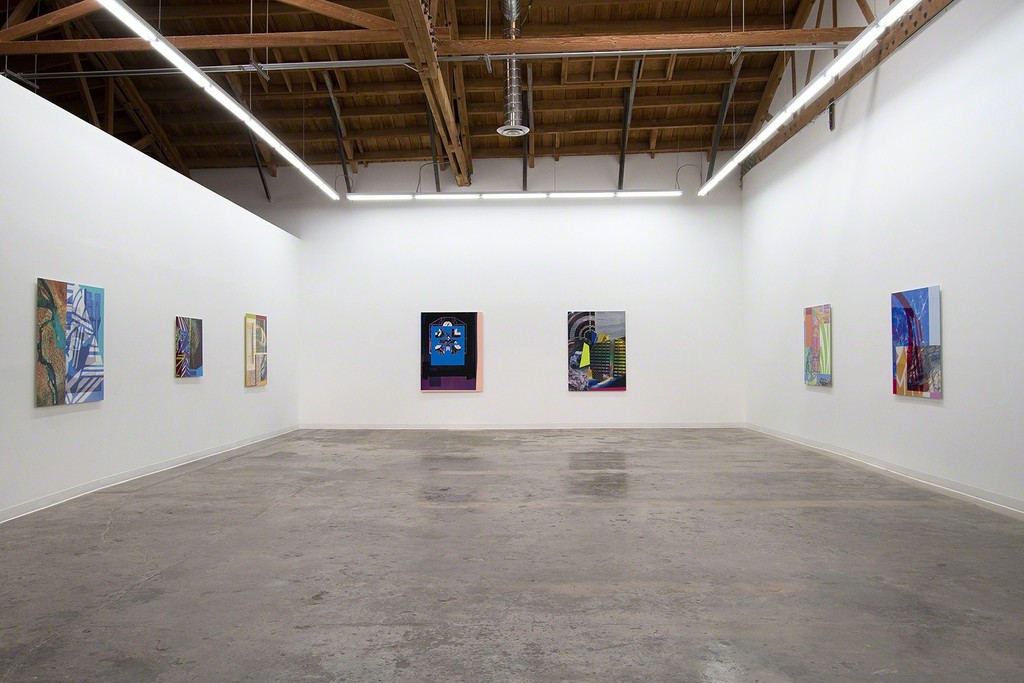 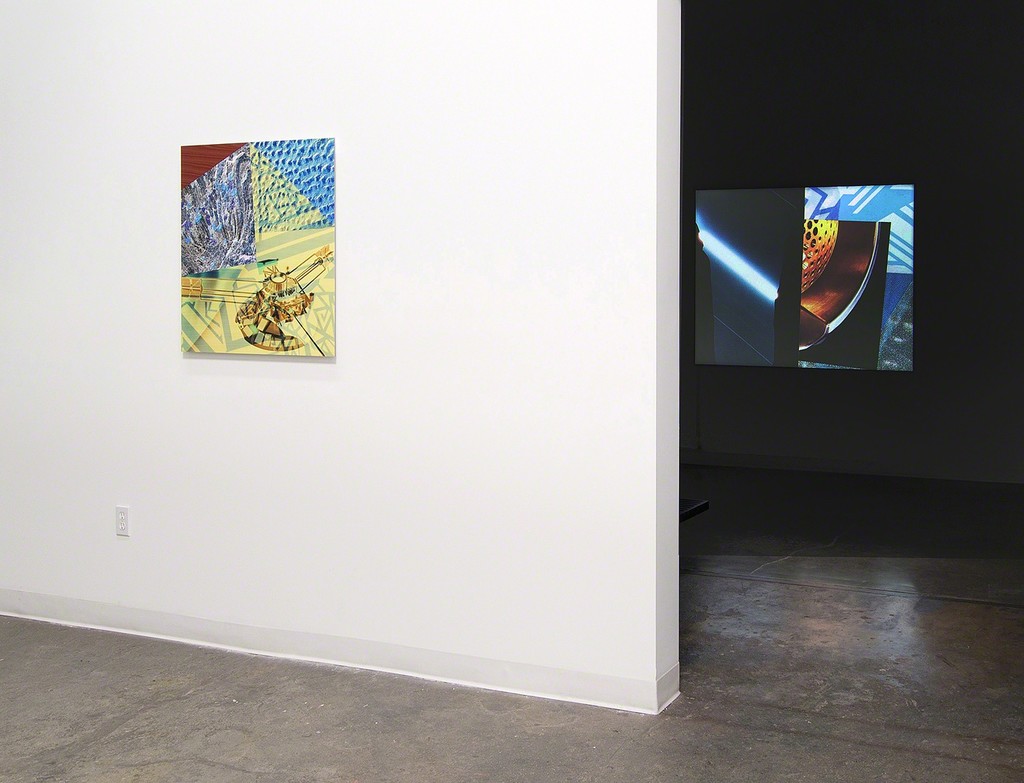 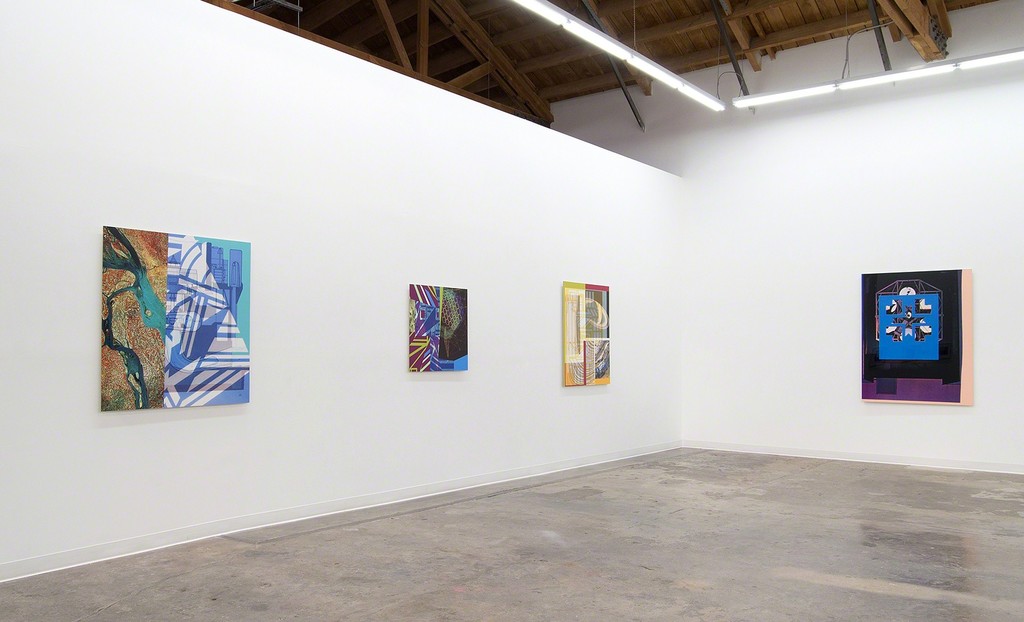 For Timothy Nolan’s third solo exhibition at CB1 Gallery we present his newest body of work, "The Constant Speed of Light." "The Constant Speed of Light" features a series of large-scale, collage-based prints on aluminum and fabric. The exhibition expands upon his previous collage work presented in 2014 and Nolan forges ahead with a more painterly approach, shuffling and manipulating patterns, scientific illustrations, photography of unique geological terrain, and his own mark-making and cutting. References to the language of abstract painting and pop art, alongside quantum mechanics and astrophysics, reexamine themes of ecosystems in transition and the quest for discovery beyond the visible realm.

Timothy Nolan has exhibited extensively since the 1990s, with shows in Los Angeles, San Francisco, New York and Europe. Museum shows include the San Diego Museum of Art, the Museum of Contemporary Art in Tucson, Arizona, the University Art Museum at California State Long Beach, the Weatherspoon Museum at the University of North Carolina at Greensboro, and the Torrance Art Museum in Torrance, California. His work is in the collection at the de Young Museum of Art in San Francisco, California, the Triton Museum of Art in Santa Clara, California, and the Portland Art Museum in Portland, Oregon. In addition to CCI and Durfee Foundation ARC Grants, the COLA Fellowship Grant from the City of Los Angeles Department of Cultural Affairs in 2008, and a grant from the Pollock-Krasner Foundation in 2001, he has received residency fellowships from the Corporation of Yaddo, The Ucross Foundation, The Edward F. Albee Foundation, the Djerassi Resident Artists Program and Stichting Kaus Australis in Rotterdam.