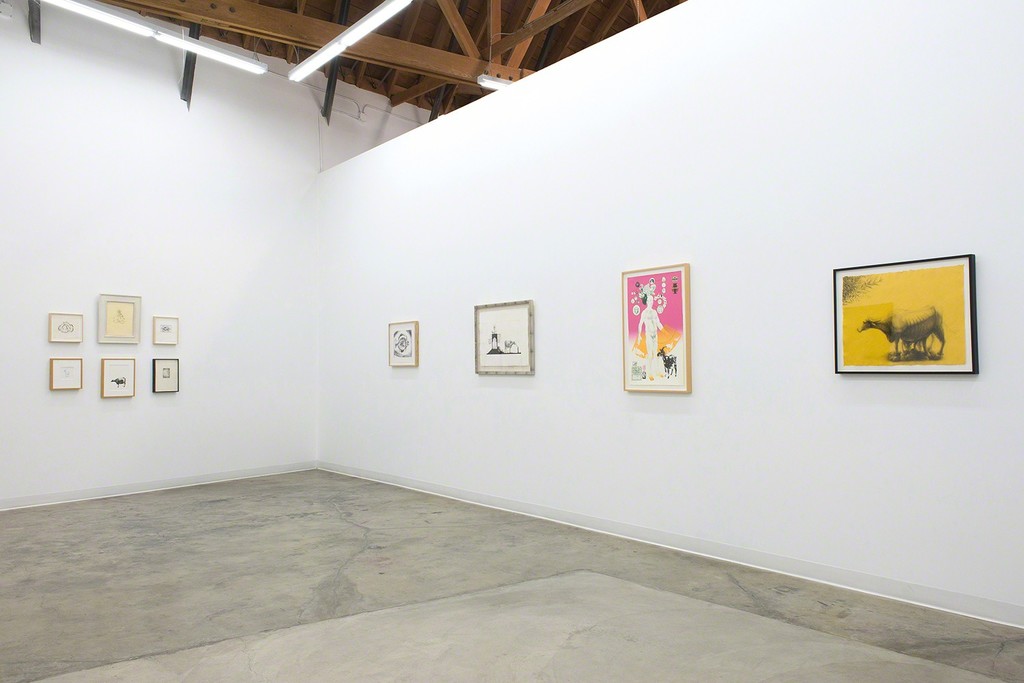 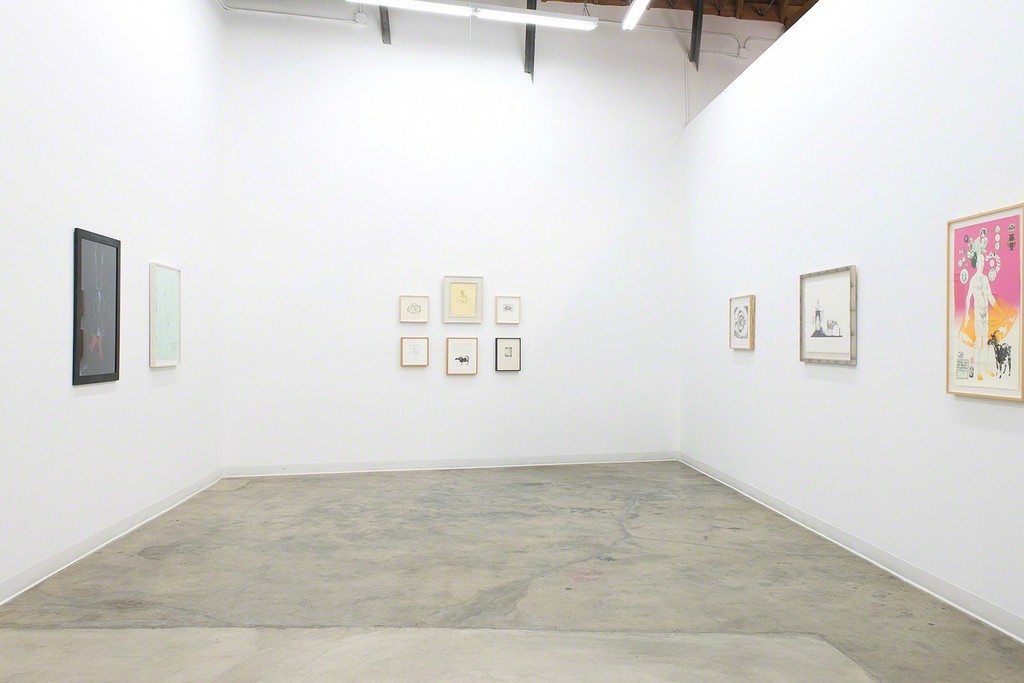 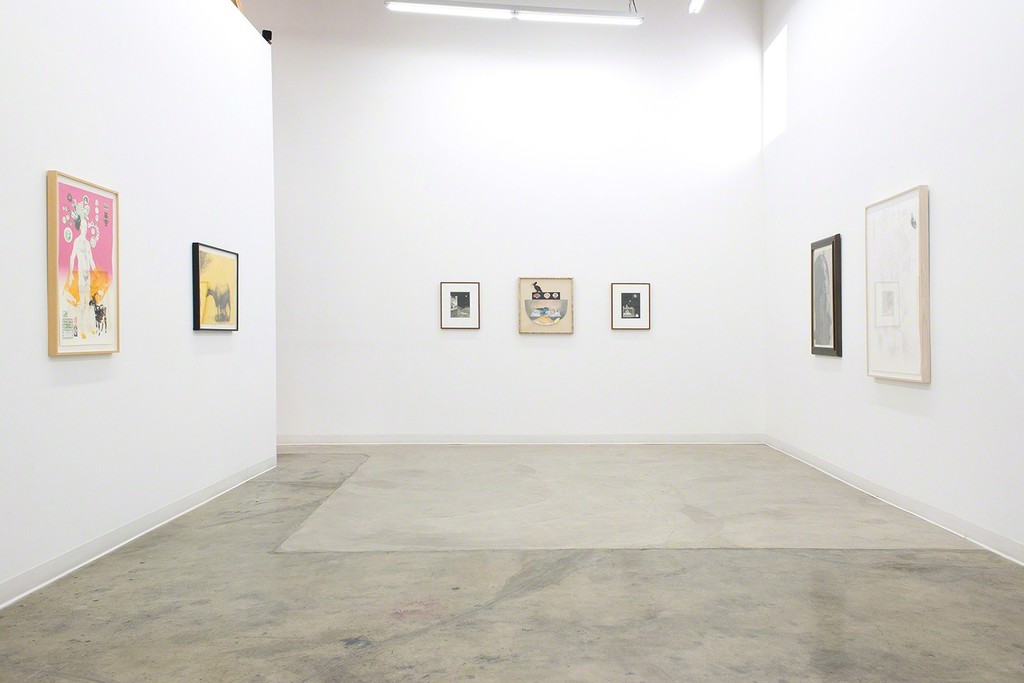 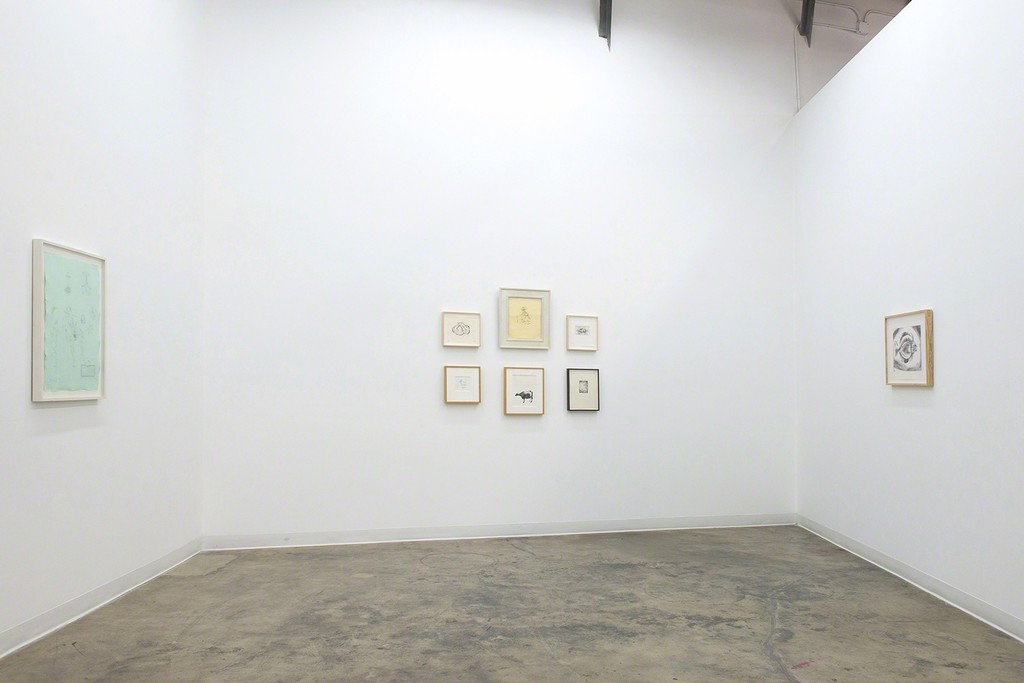 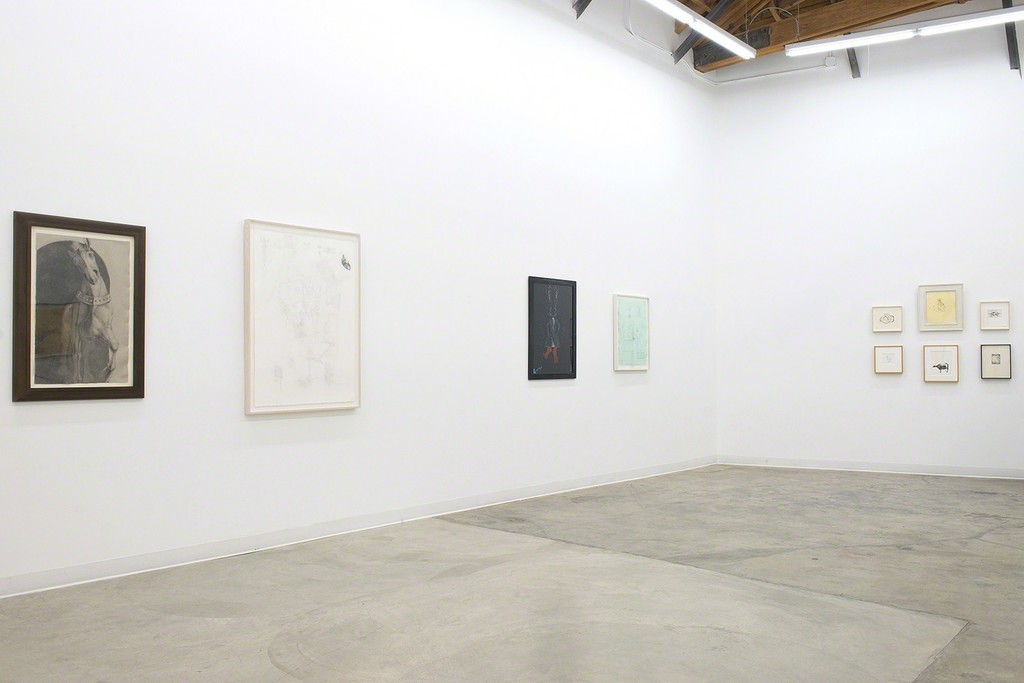 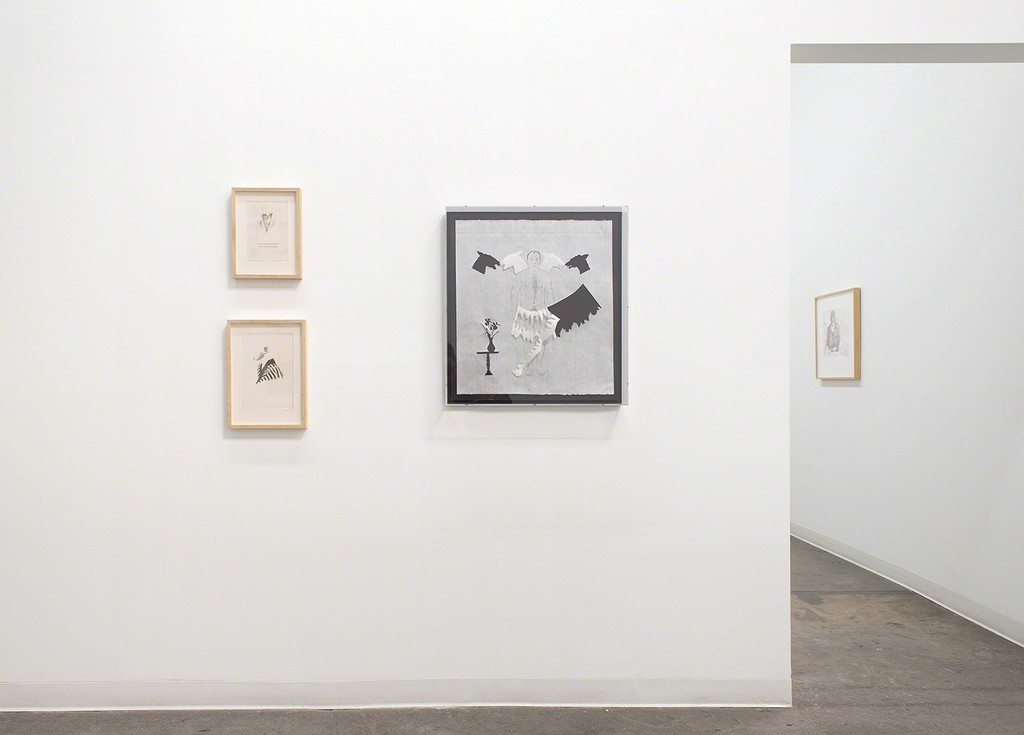 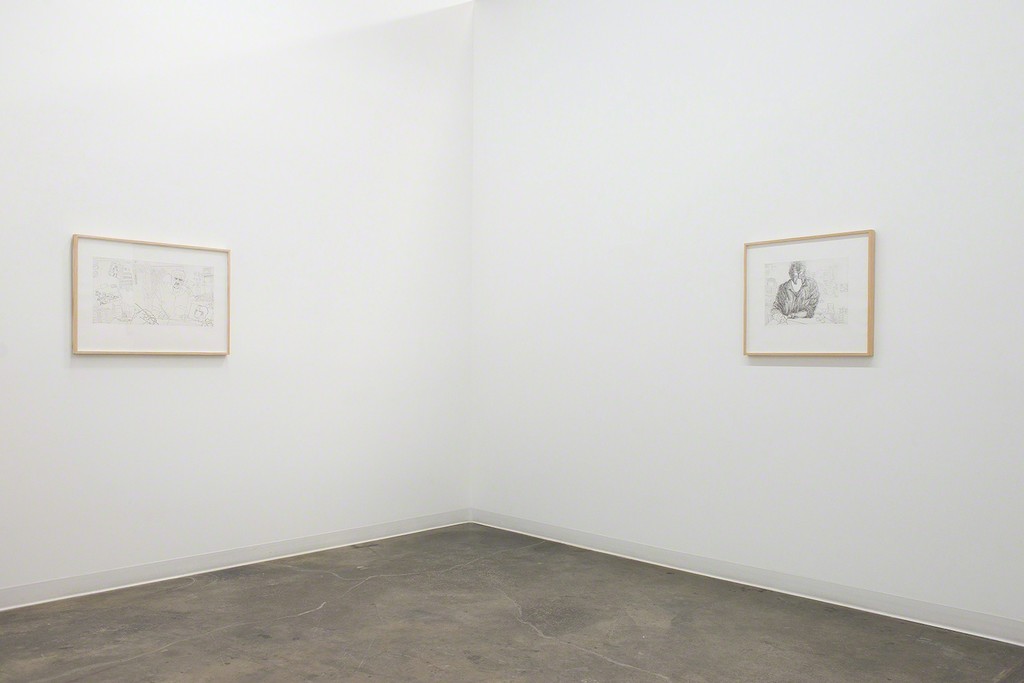 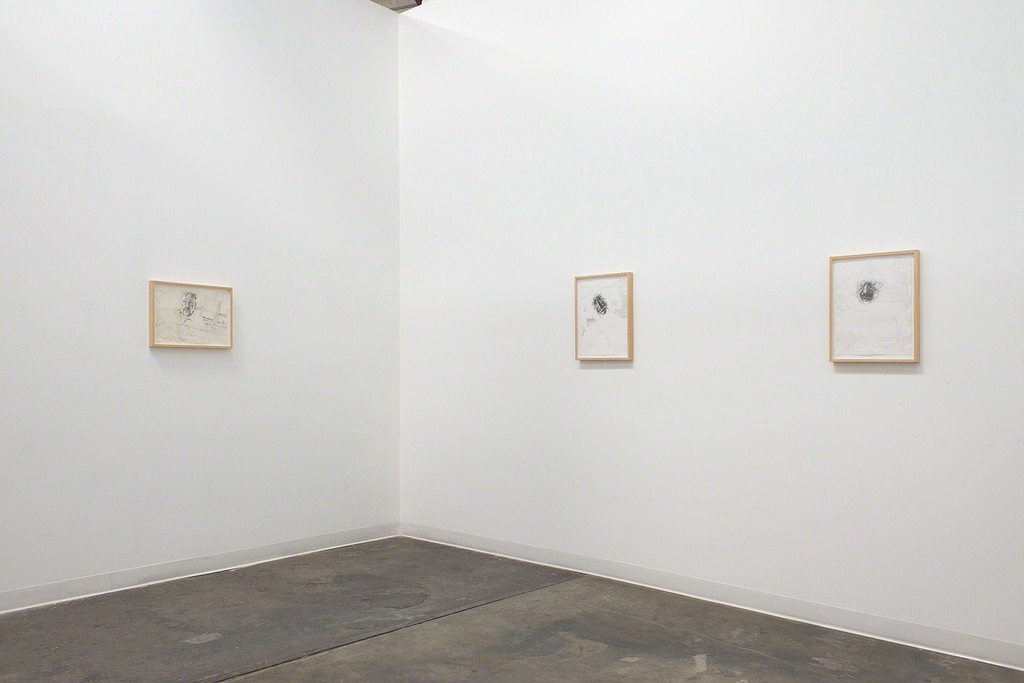 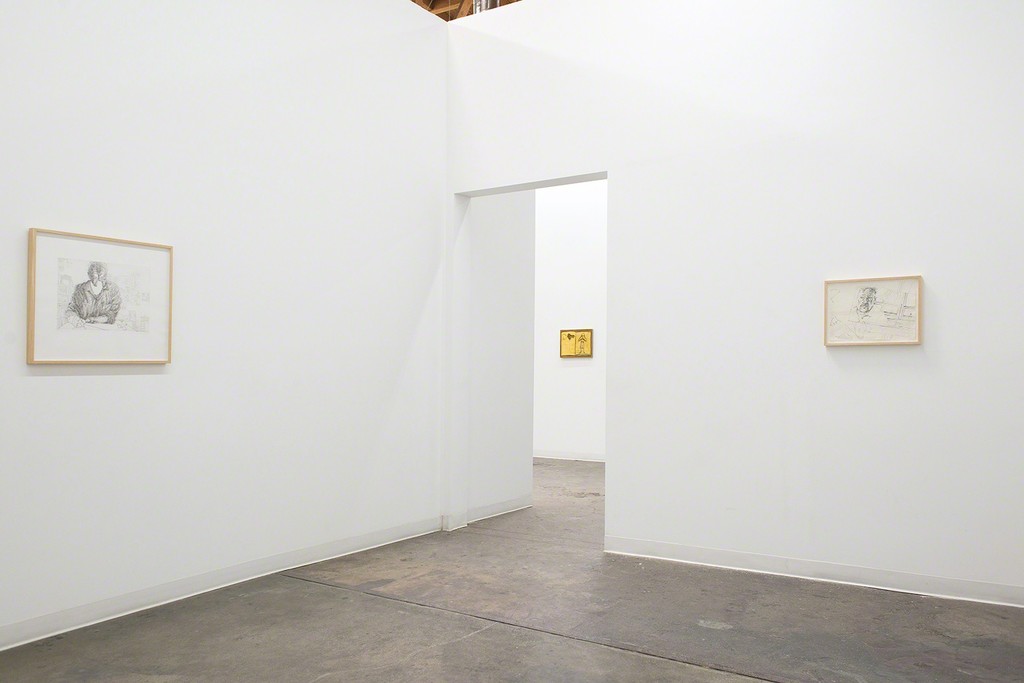 CB1 Gallery is proud to present a retrospective of prints and drawings by Tom Knechtel from the last 35 years, "The Reader of His Own Self." The exhibition, presented in cooperation with Marc Selwyn Fine Art, includes prints and drawings from 1979 – 2016, as well as two new etchings published by CB1 Gallery, both from 2016; printed by Anthony Zepeda in an edition of 15. ("Astrolabe," 2016; and Entrance to the "Chaos Palace," 2016).

A concurrent exhibition (September 17 – October 29, 2016), "Astrolabe," at Marc Selwyn Fine Art, Beverly Hills, will showcase four new paintings by the artist, and a selection of over two dozen works on paper executed in Los Angeles and Berlin over the last several years.

The CB1 Gallery print and drawing survey, "The Reader of His Own Self," follows the artist’s interest in images dealing with romance/identity/sexuality, to images inspired from trips to India, to the most current work that deals with the self-portrait and the artist’s immediate family. These self-portraits were principally realized as drawings created in Los Angeles and Berlin, where the artist worked for several months in the winter of 2015-2016.

The new etchings, drawn directly onto the copper plate in Los Angeles, utilize, in keeping with the recent drawings, the artist depicting himself with a mirror to include not only himself but the controlled chaos of the studio: drawings (by the artist and his fellow artist friends), works in progress, tools, books, his cat, postcards and photographs.

In 2002, Knechtel was a subject of a mid-career retrospective, curated by Anne Ayres, at the Ben Maltz Gallery of Otis College of Art and Design, which travelled to the Weatherspoon Art Museum (UNC-Greensboro), The Contemporary Museum, Honolulu, Hawaii and the Henry Art Gallery, University of Washington, Seattle, Washington. His work is included in the public collections of the Los Angeles County Museum of Art, Los Angeles; The Museum of Contemporary Art, Los Angeles; The Museum of Modern Art, New York; The Hammer Museum, Los Angeles; The San Francisco Museum of Modern Art; the Weatherspoon Art Museum in Greensboro, North Carolina; the Long Beach Museum of Art in Long Beach, California; the Orange County Museum of Art in Newport Beach, California; and the University Art Museum, UC/Santa Barbara, amongst others.