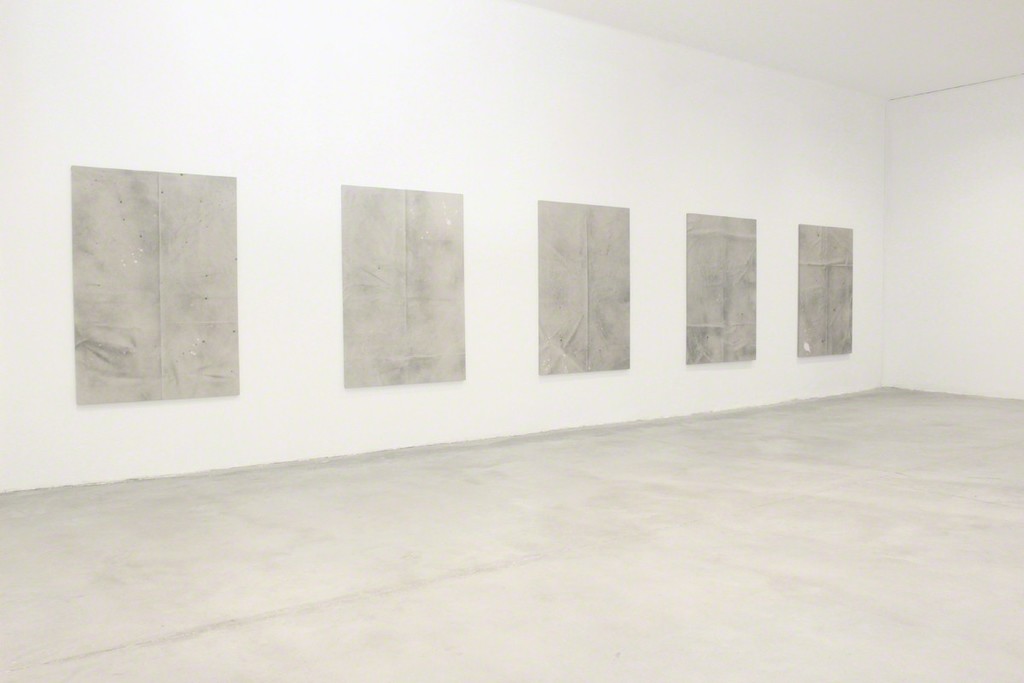 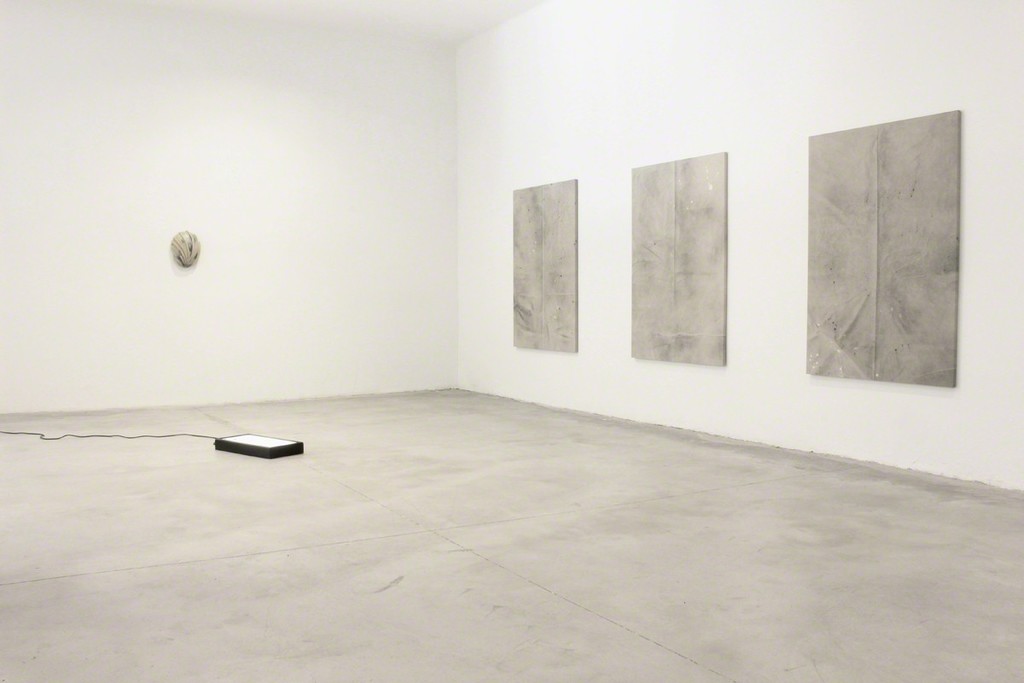 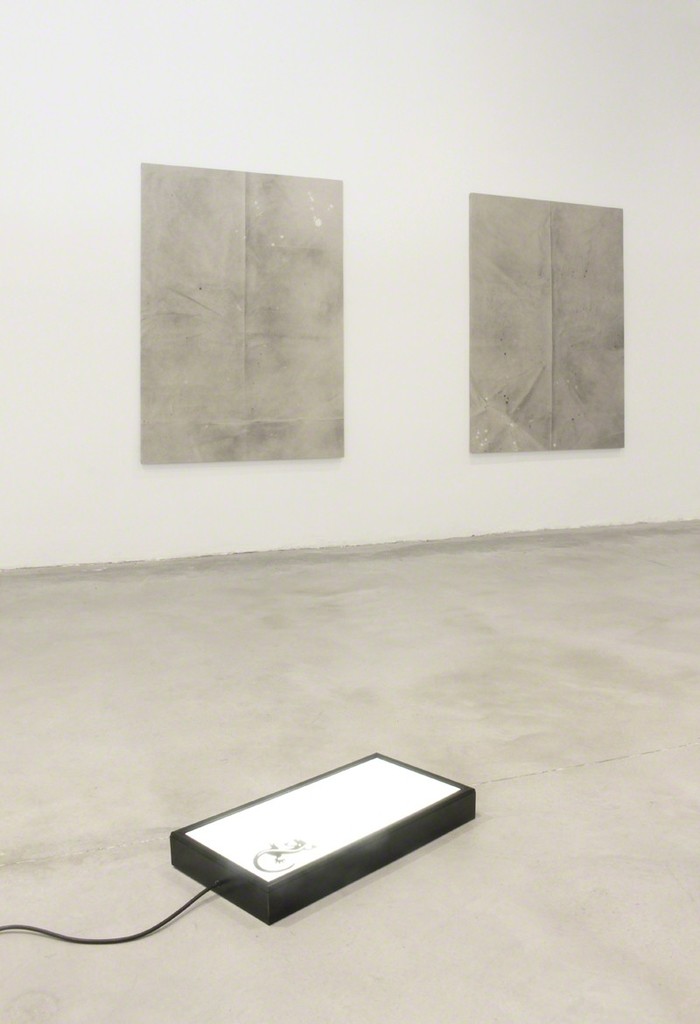 ”I went over to the place, it was packed, and everybody was drunk. I walked to the pines and found the bottle under the car tires. I ate a bar of soap and a microwave burger at 03.00. At 05.00 I had to go back to buy some soup for the dogs, and a 35 ml vodka, I mixed it with bleach, now I´m eating cat food out of the can.

No no no, why did you wrap this junk mail up in plastic, with my name printed on it, and put it in the mailbox? I have an online ordered sticker that clearly says ‘no junk mail’.

Amphitopic: A reference to a population of species showing broad, variable tolerance of habitual and environmental conditions.

We have new shoes on our feet, and walk the trail, two hours through the jungle. It´s the hardest trail we´ve walked. You have to grab some ropes at certain places. We only brought two small bottles of water. We clear the forest, walking down a steep slope we come to the beach. They have a baby monkey in diapers, they stole it from it´s mother to lure tourists I guess.

I was just going to buy some new headphones, then I found some on the street, brand new Apple plugs. Two packs of menthols were smoked in a period that would normally only require one. Walking around, through some of that territory, I had picked up a volcanic rock in the forest, to bring home, but I had to loose it after being there that afternoon. It was enough as a memory.

The smell of gasoline is like a soothing slap to a hazy head. He walks in and sees the sausages, beers, toilet paper, the snacks and the motor oil. Quick, get the stuff, and out, back of the station, behind a building, into the sea of trees. Drowning in nature, the rain pours, and the contours of the factories flicker beyond the trees, and the plants vibrate, and the headphones are playing the music, and the emails are here, and the salamander is under the log, and the sun is setting, and he goes home.”

The exhibition I Only Shop At Gas Stations is mainly comprised of new works from the artists´ cyanotype series. These are produced with UV sensitive photo emulsion, developed in the sun, and further elaborated on with various chemicals. The cyanotype works are coupled with various other smaller works, to create a total installation. A reoccurring theme in the artists’ practice is his both autobiographical and sociological observations of contemporary society, seen from his perspective, as positioned in between nature and technology. The title of the show metaphorically hints at a peripheral societal behavior, one that somewhat eludes establishments and public structures, co-dependent and interconnected with both an intangible force in nature, and the amenities and community of society.

Jan S. Hansen, 1980, Copenhagen, Denmark, received his MFA from The Royal Danish Academy of Fine Arts in 2010. He has exhibited nationally and internationally, and has received various awards such as the Blix Price for his MFA show in 2010, and the Sven Dalsgaard Award in 2012.