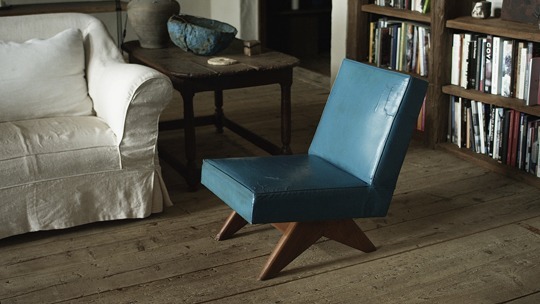 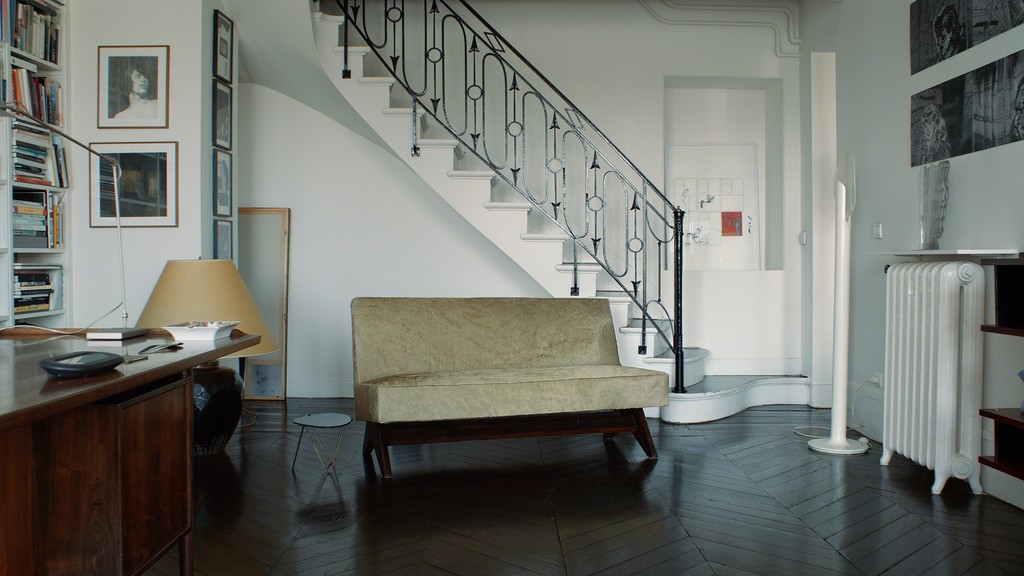 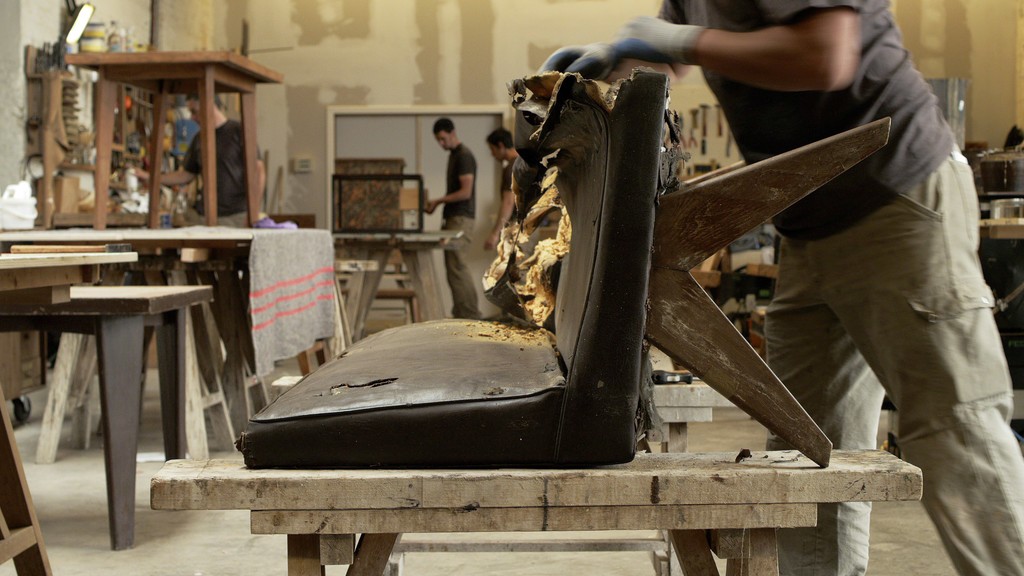 American artist Amie Siegel has her first solo show in Israel with an exhibition including her recent multi-element project, Provenance, which traces in reverse the global trade in furniture from the Indian city of Chandigarh. Conceived in the 1950s by architects Le Corbusier and Pierre Jeanneret, Chandigarh’s controversial modernist architecture includes original pieces of furniture—tables, chairs, settees, desks—created specifically for the building’s interiors. Recently these pieces have appeared at auction houses around the world, commanding record prices. Starting with the Chandigarh furniture in the present, the film begins in New York apartments, London townhouses, Belgian villas and Paris salons of avid collectors. From there, it moves backwards to the furniture’s sale at auction, preview exhibitions, and photography for auction catalogues, to restoration, cargo shipping containers, and Indian ports — ending finally in Chandigarh, a city in a state of entropy.

Juxtaposing contemplative tracking shots, precise framing, and recurrent tableaux, the film enacts a subtly discursive cinematic space, peeling back time to make visible the furniture’s movement around the globe. This accumulative montage exposes the circuits of ownership and history that influence the furniture’s fluctuating value.

On October 19, 2013, Provenance was auctioned in the Post-War Contemporary art sale at Christie’s Auction House in London, turning the film into another object at auction, inseparable from the market it depicts. Lot 248, a second film, captures the auction of Provenance, becoming a mirror of the first, repeating and completing the circuit of design and art that define speculative markets.