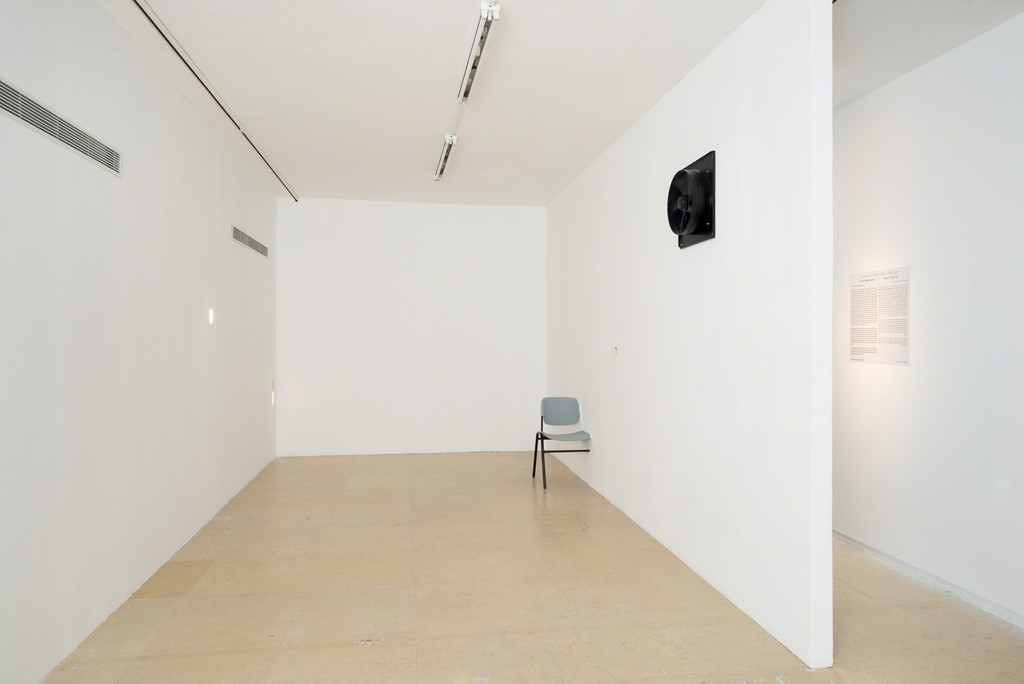 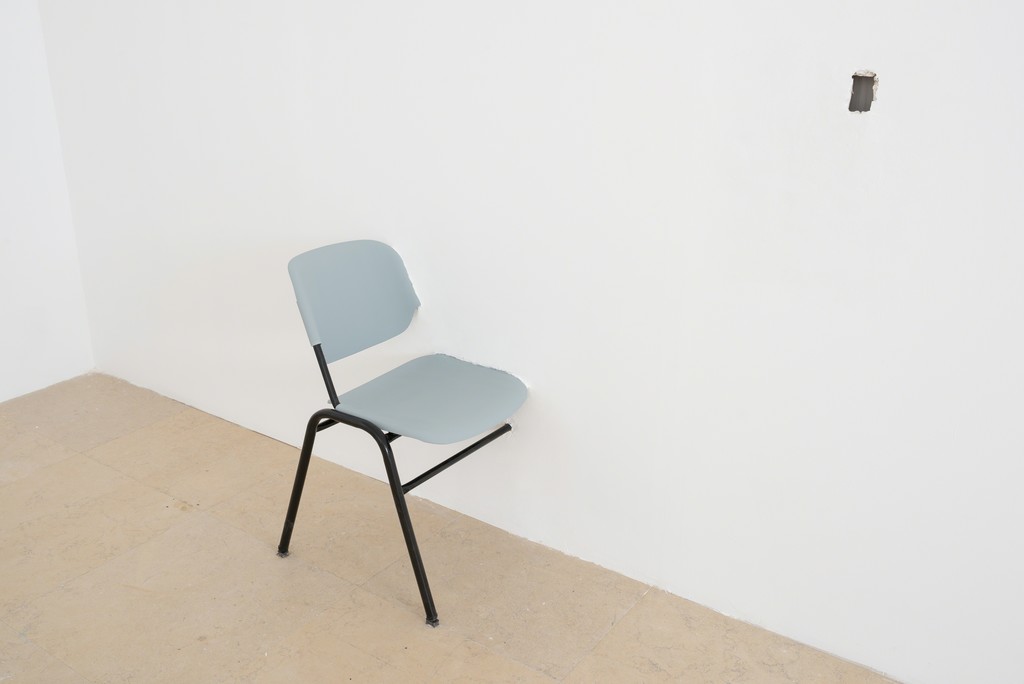 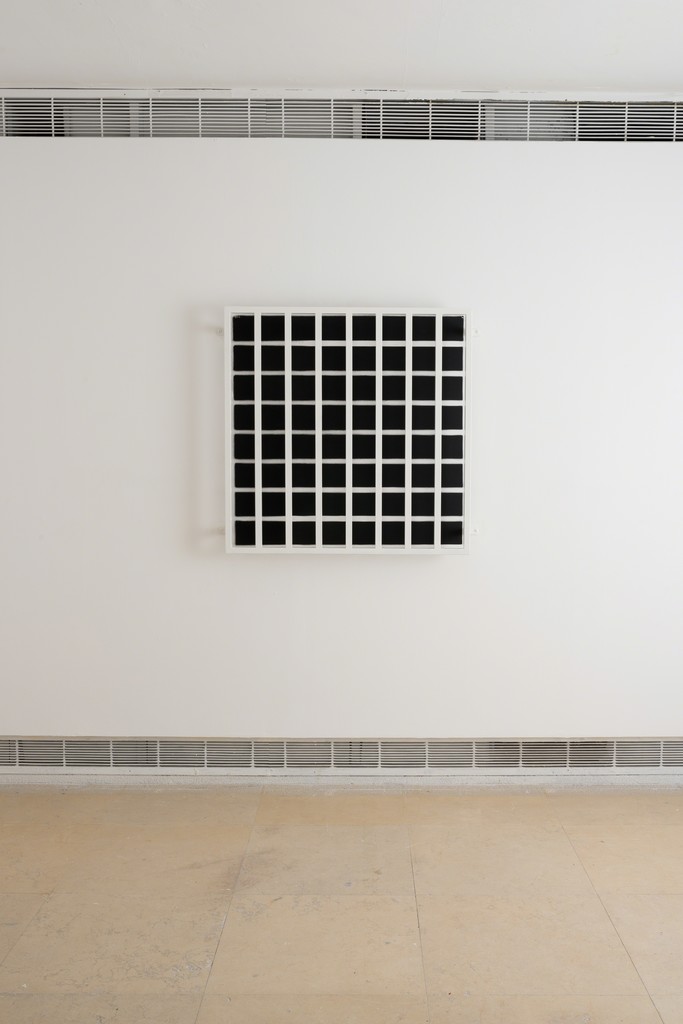 The CCA presents three solo projects by Deville Cohen, Luciana Kaplun, and Ariel Reichman. While each installation differs in scope and inspiration, they share a playful and imaginative approach.

The title for Ariel Reichman’s site-specific installation is borrowed from Wolfgang Borchert’s short story, “The Rats Do Sleep at Night” (“Nachts schlafen die Ratten doch,” 1947). The installation is built around a sound work that amplifies the movement of rats from inside the walls. Their suggested presence within a hollow space inside the plaster wall is echoed by other installations embedded into the remaining walls. A fluorescent light bulb lies half buried within plaster. A chair is entrenched into another wall, with a photograph partially masked within it. A vent pulls air from the gallery and feeds it into the wall, rather than bringing fresh air into the gallery. A slide installation embedded into the wall shows the artist’s hand as he grows his nails – a claw-like way to protect himself. All these pieces interfere with the wall as surface and material. Resisting accepting the wall as simply a flat façade, Reichman doesn’t accept the limitations imposed by it, but rather uses the walls and the space within them as a spatial platform, a liminal space that is neither inside nor outside, but the seam between the two.

Reichman’s battle with the wall can be read as a confrontation with the institutions of art itself. The white cube is punctured; its walls are no longer simply surfaces to support a work of art, but are rather works in and of themselves. By merging the artwork with the walls that host it, the space becomes no longer fixed or stable. The animalistic element further destabilizes the experience, with the wild “other,” the reviled rat, threatening to breach the divide between outside and inside.

The relationship between the wall and the other entities – be they rats or lights or any other found object – is at once symbiotic and violent. It reflects an artist’s will to inhabit the gallery and also take it apart.