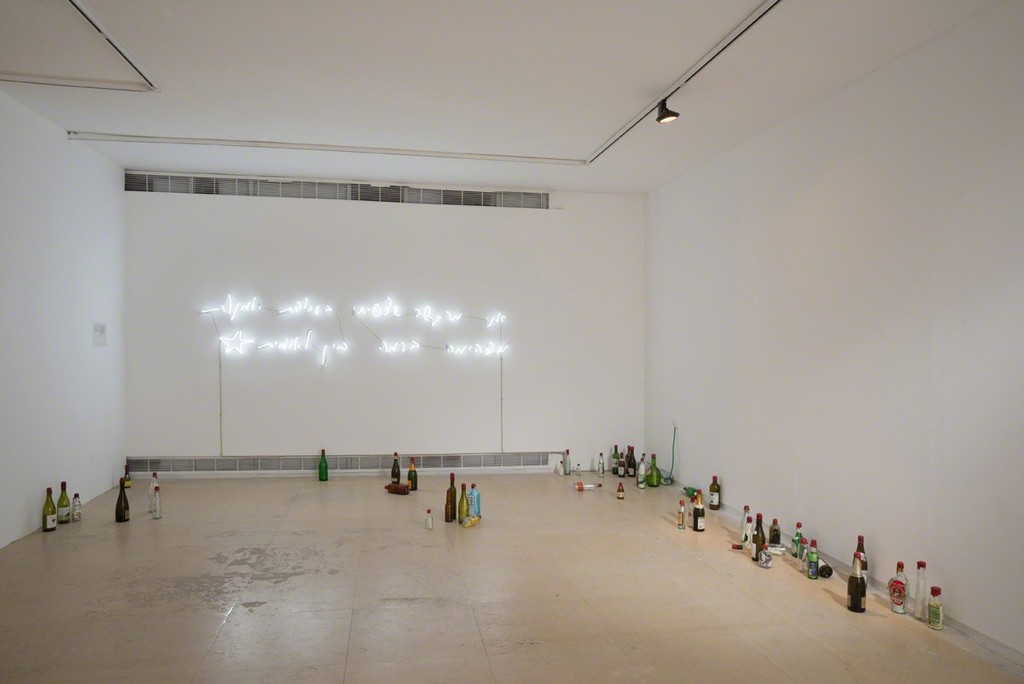 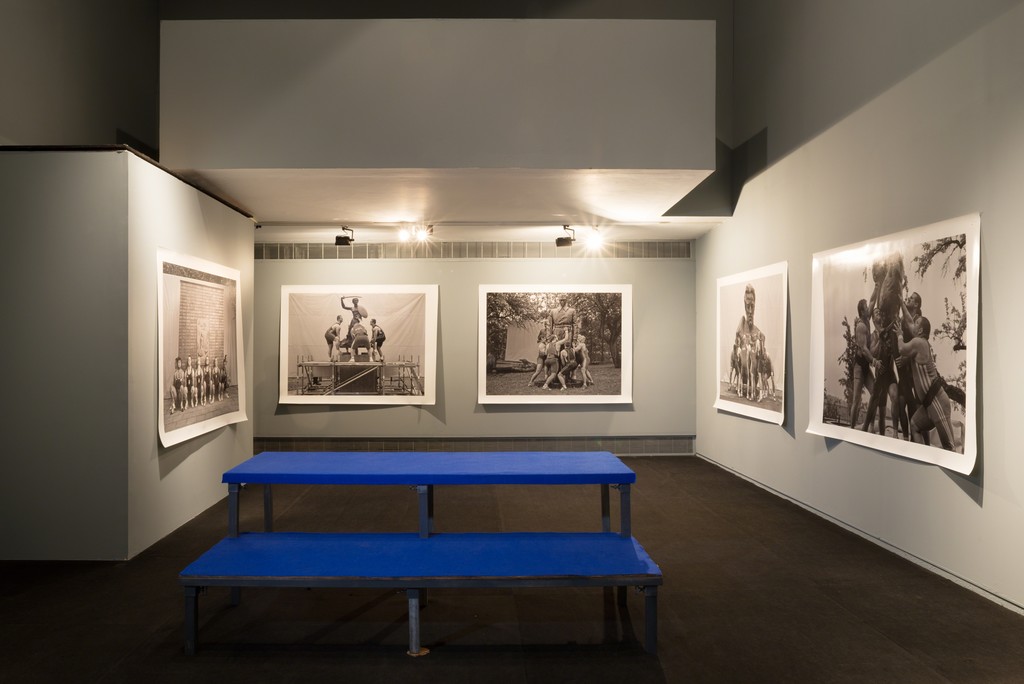 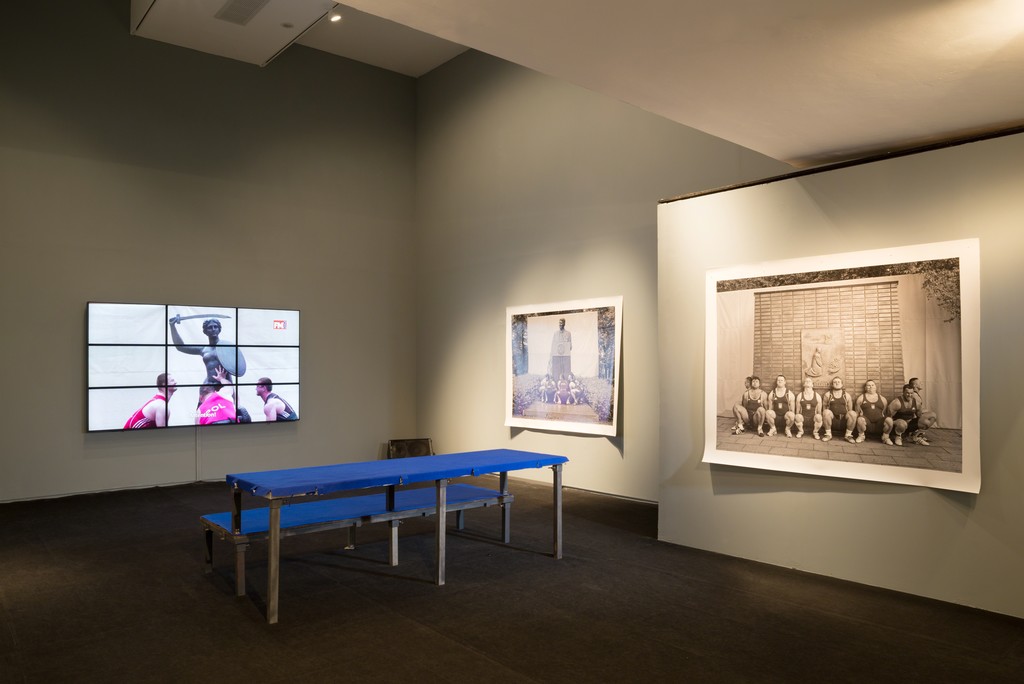 Christian Jankowski's first solo show in Israel included some of his most renowned video, sculpture, and installation.

If there is a constant thread in Jankowski’s prolific career, it is his interaction with the mass media of film, television, and music. By using the recording studio, news presenters and TV infrastructure, Jankowski creates ironic and witty pieces that explore the media and the art world at the same time.

In all of his media interventions, Jankowski intersects “high” art discourse with “low” mass-entertainment media formats to ultimately question the rhetoric and mechanisms that seem to us, the “international art crowd,” to be exclusive to the art world. Some of his works were actually made as TV productions; others were even broadcast in their regular formats and time slots, attesting to how the distinction between a trash television program and a work of art can sometimes be very subtle. Over time, Jankowski has developed several methods for making use of such ready made formats, all of which lay bare the discourse of art and serve to deconstruct it.

In the video installation Heavy Weight History (2013), Jankowski uses the format of a television sports show. A group of weightlifters are filmed while trying to lift, with different levels of success, several monuments in Warsaw, so that the physical weight of the monument is juxtaposed with their historical and symbolic weight.

Tableau Vivant TV (2010) takes the format of a news broadcast: Various reporters report “live” on the process of making the video piece itself. The media professionals reflect on the genesis, the process, and the crisis involved in the creation of the work – all the way up to its presentation.

For the installation Review (2012), Jankowski invited art critics from around the world to each write a few words about his wok, and then to put the notes in an empty bottle and send it to the artist’s gallery or studio. The installation includes 84 wax sealed bottles, turning the written critiques into letters without recipients, essentially silencing his critics and neutralizing their potential to take a stand or set a trend.

For the neon work Visitors (2010), Jankowski takes sentences and notes from the gallery’s guest book and reproduces them as neon sculptures. The gallery visitors become the authors of the artwork, and the viewing experience is put at the center of the piece.

Heavy Weight History is a collaboration between the CCA Tel Aviv; the Center for Contemporary Art Ujazdowski Castle, Warsaw; and the Kunstmuseum in Bonn.

The Tel Aviv exhibition was supported by the Goethe Institut Israel and the Ostrovsky Family Fund.