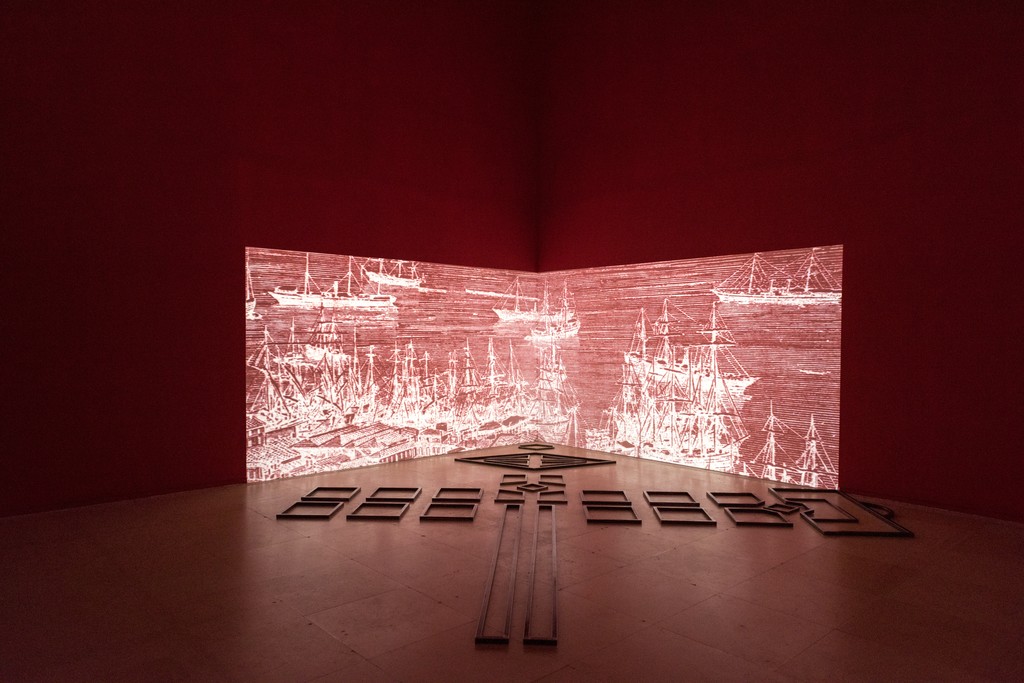 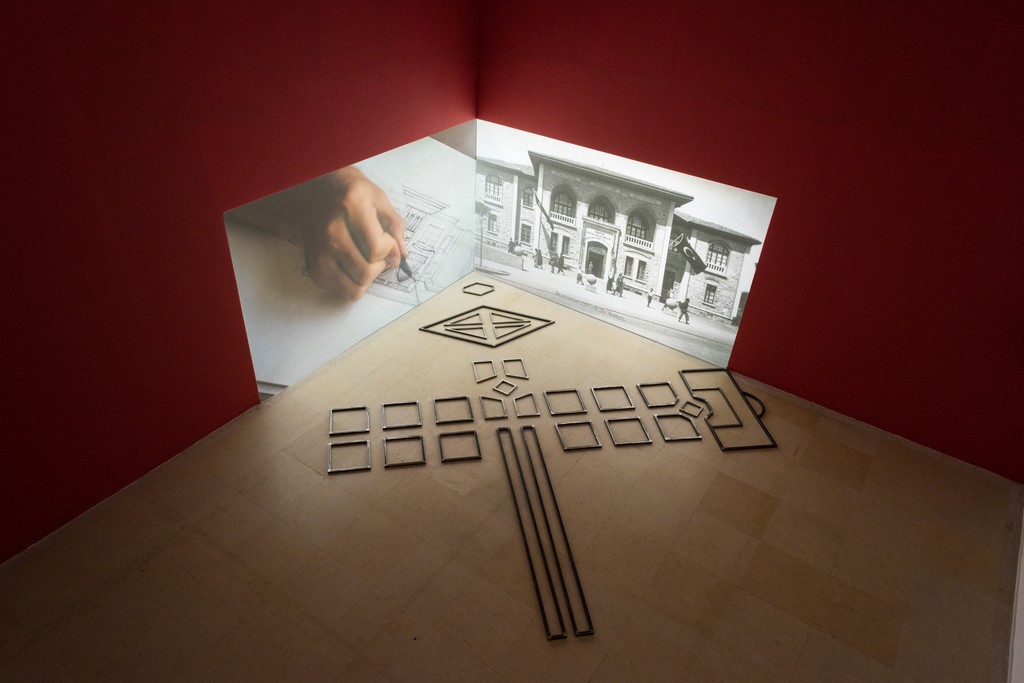 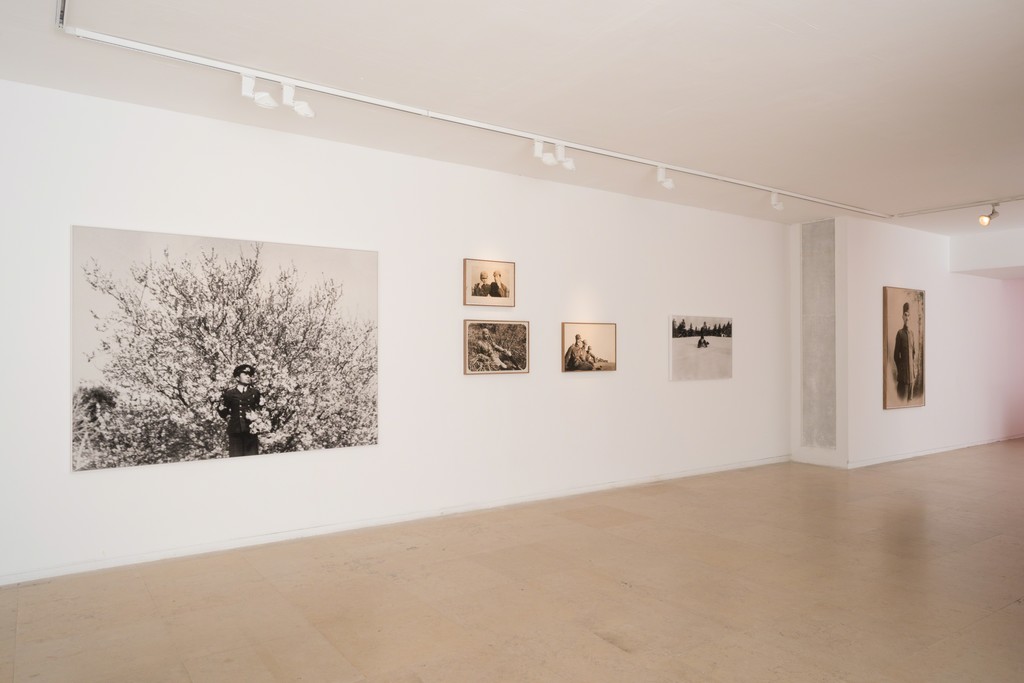 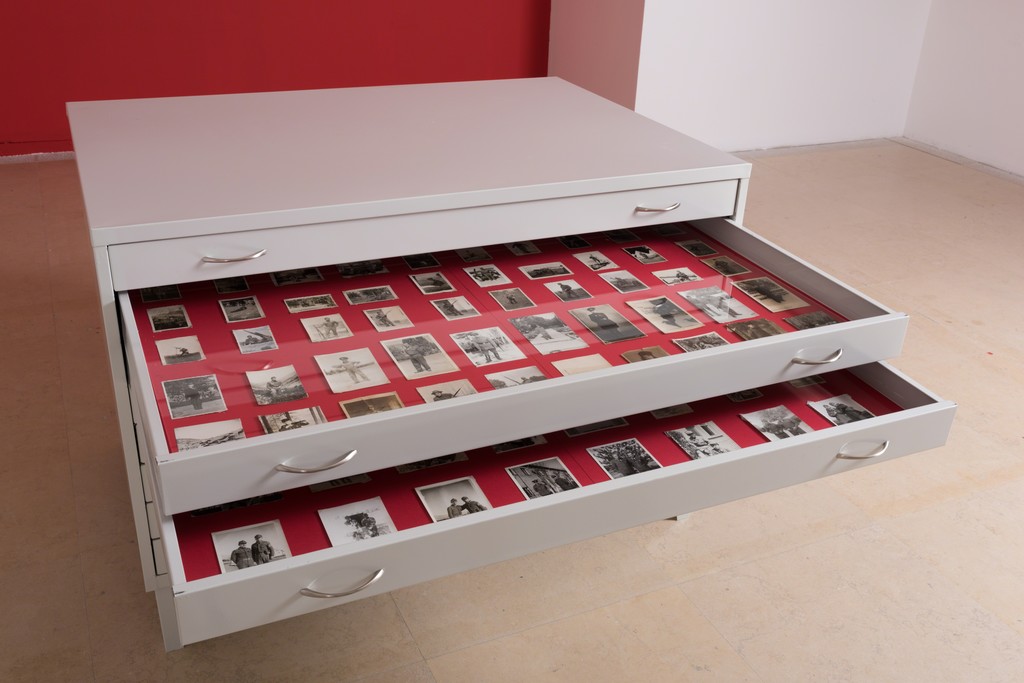 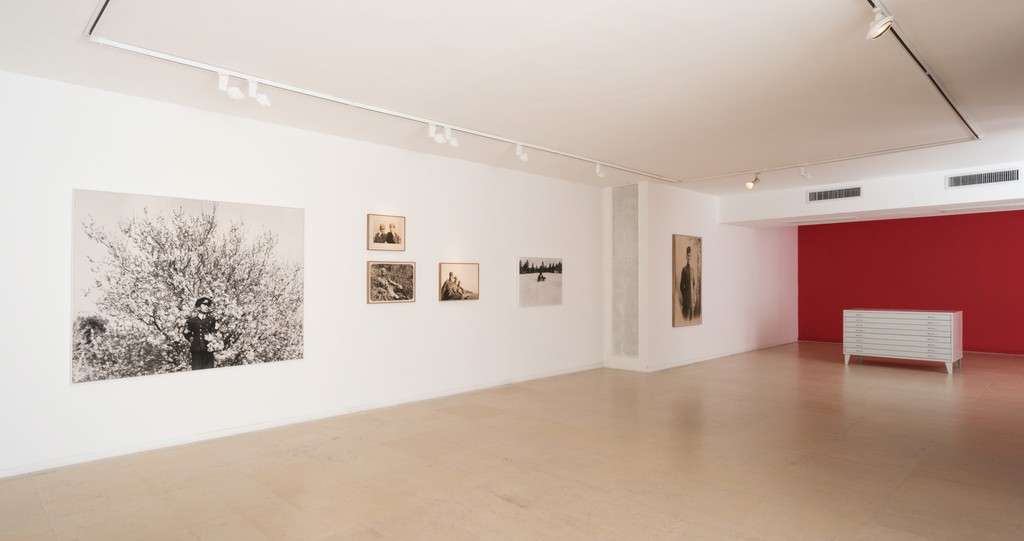 Dor Guez’s solo exhibition at the Center for Contemporary Art comprises the second of the five-part project, “The Sick Man of Europe.” The first part of the project is currently on view at the ICA, London. The exhibitions include work in various mediums such as video, installation, photography, and sound.

“The Sick Man of Europe” is a term taken from the end of the 19th century to describe the collapse of the Ottoman Empire. Guez uses it to examine the military history of several states in the Middle East through the stories of artists who were recruited to the army and took part in various 20th century wars. The wars left their mark on the artists, who stopped creating work once they became soldiers.

The exhibition at the CCA, “The Sick Man of Europe: The Architect,” focuses on the story of Kemal P., an architecture student who was recruited to the Turkish army just after he graduated. A two-channel video focuses on 13 of Kemal’s photographs from 1939 that document the Turkish Republic’s Victory Day Parade in Ankara in August of the same year, and the funeral of the secularizing republic leader, Kemal Ataturk, that took place a few weeks later. By photographing buildings, monuments, and squares, Kemal P. follows the architectural changes that took place in Turkey through its transformation from an empire to a republic, from Ottoman to Turkish. Parallel to documenting the historic evolution of Turkey, a story of friendship unfolds in the photographs between Kemal and Muhammad, both revealed as great admirers of Ataturk and the new, secular Turkey.

The exhibition was generously sponsored by the Nathan Cummings Foundation.