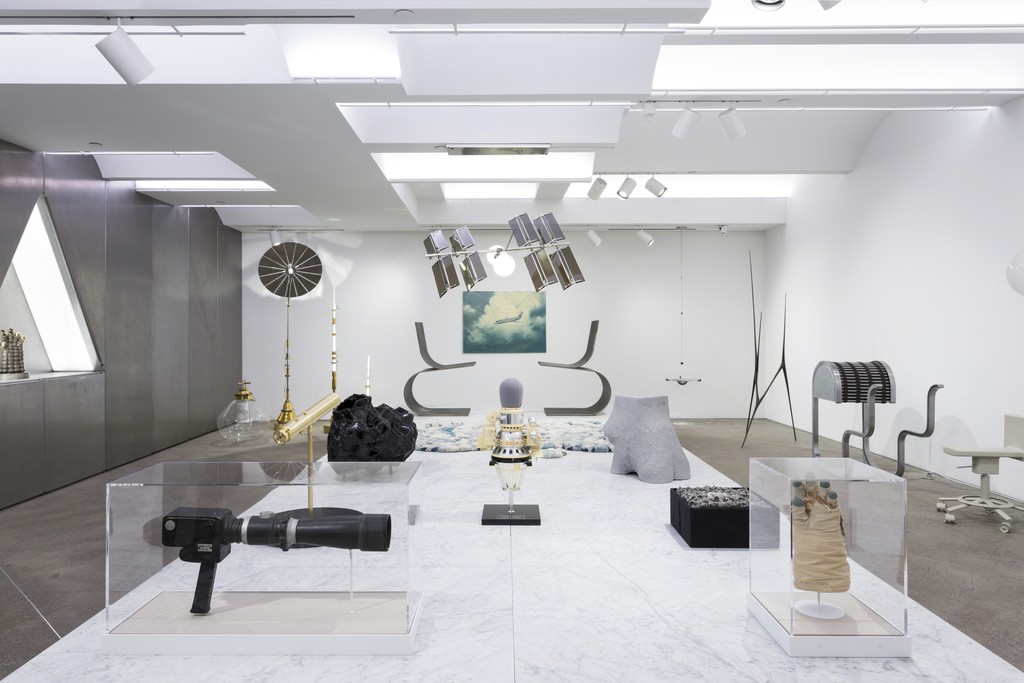 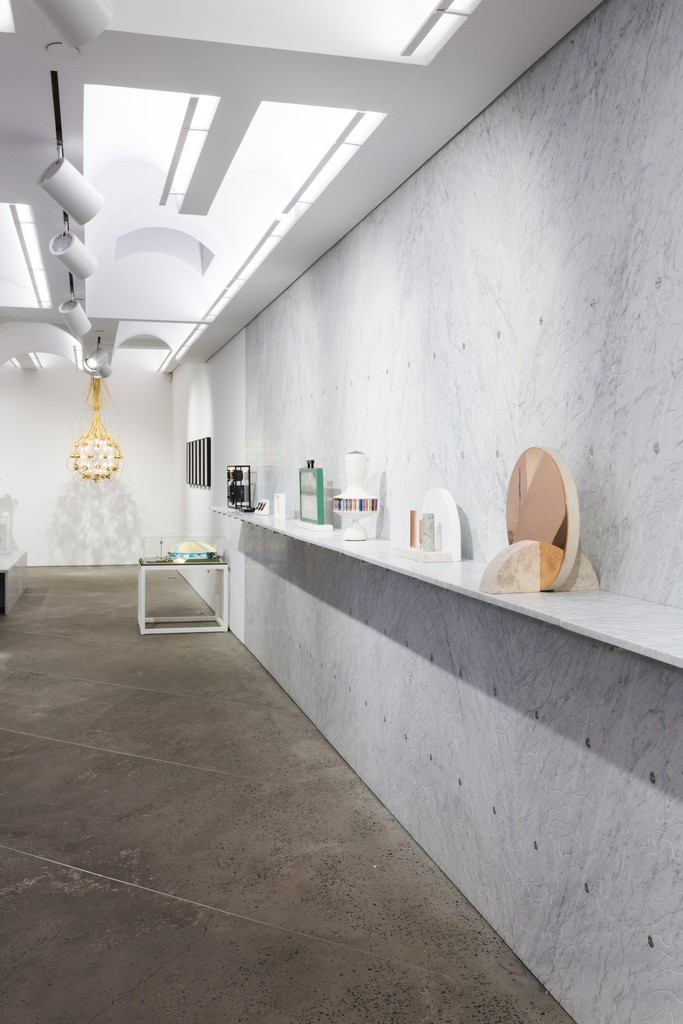 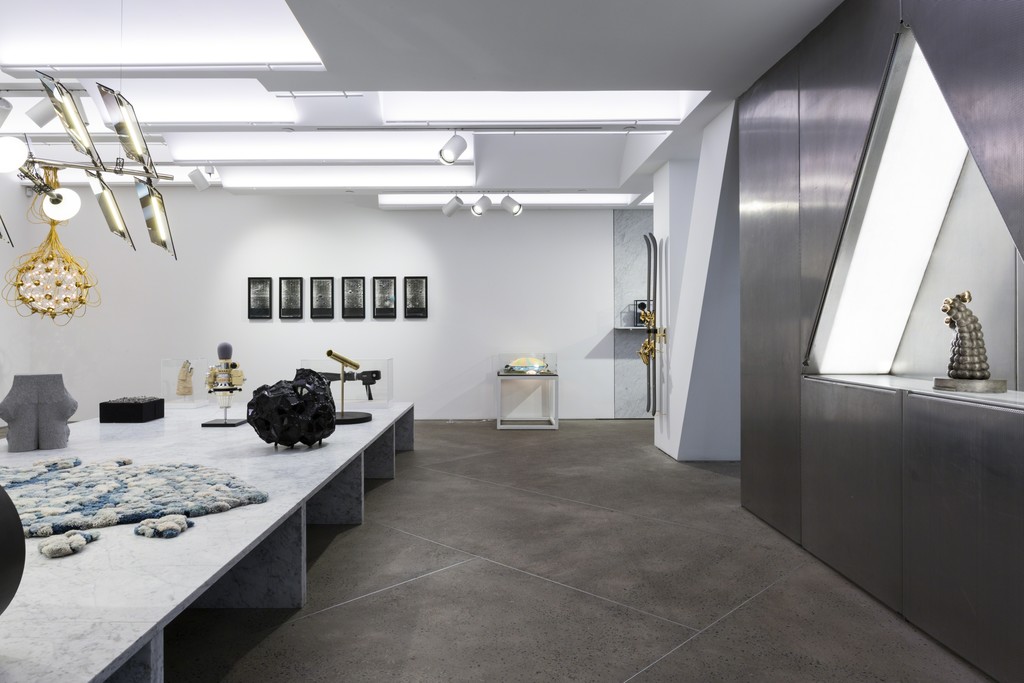 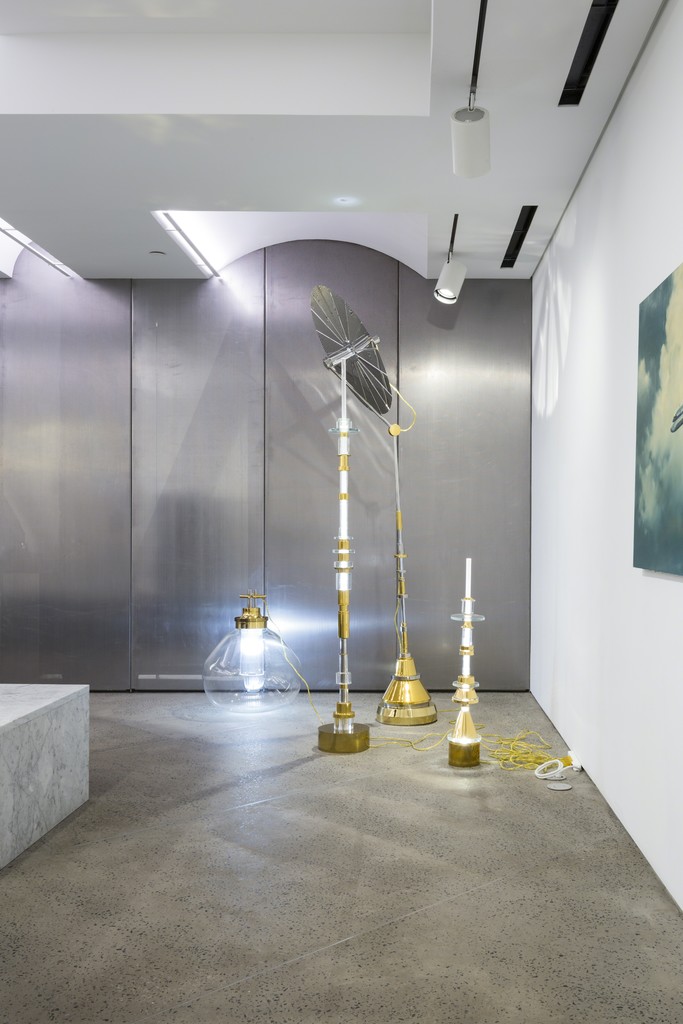 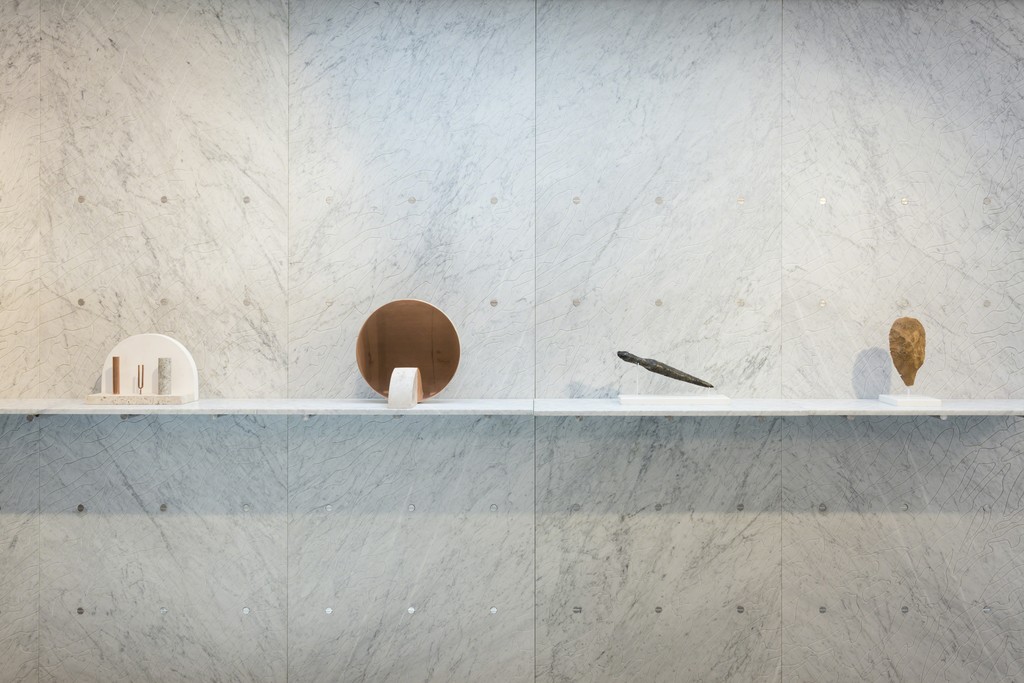 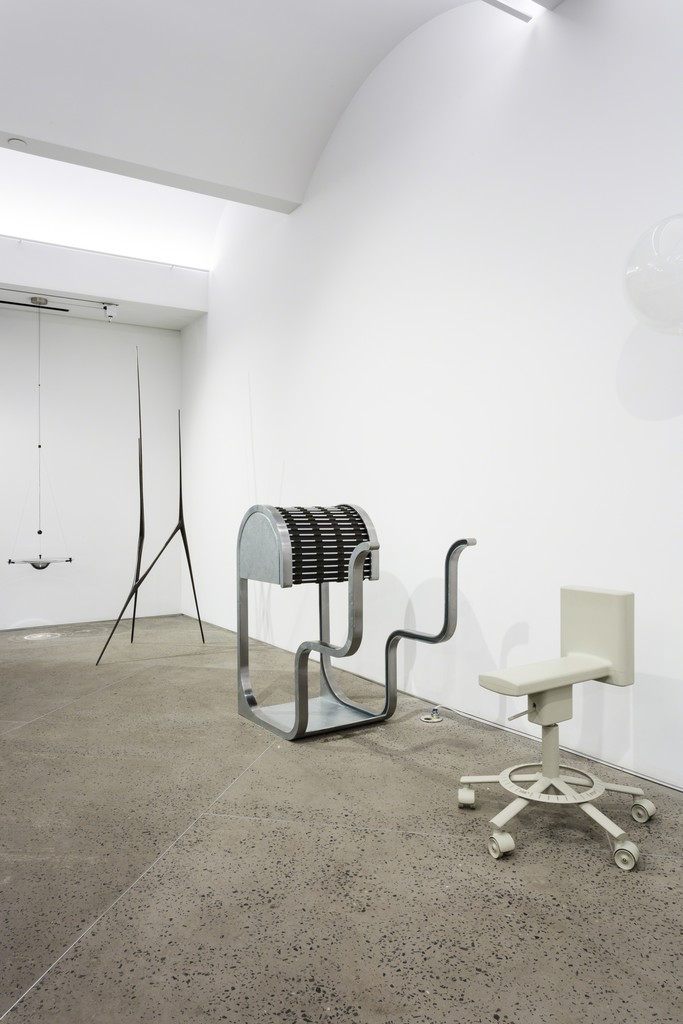 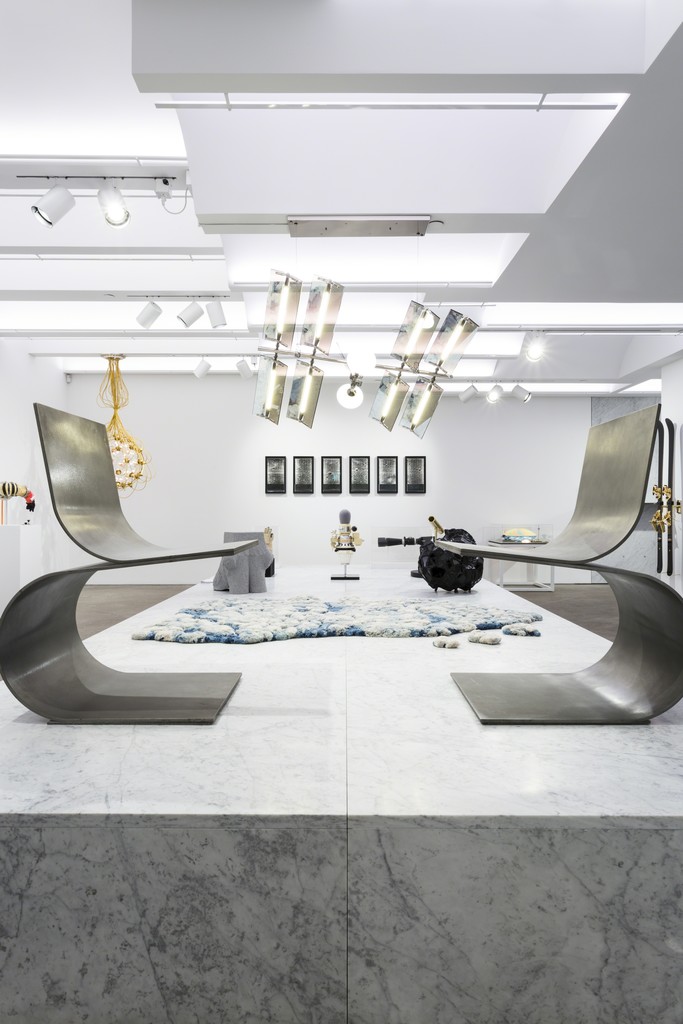 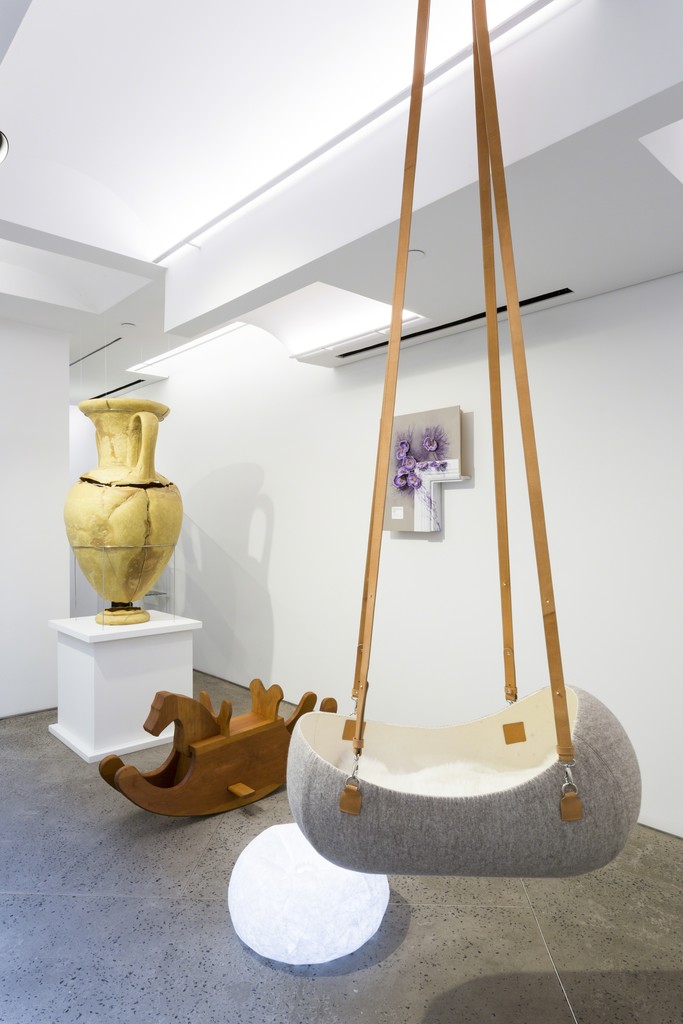 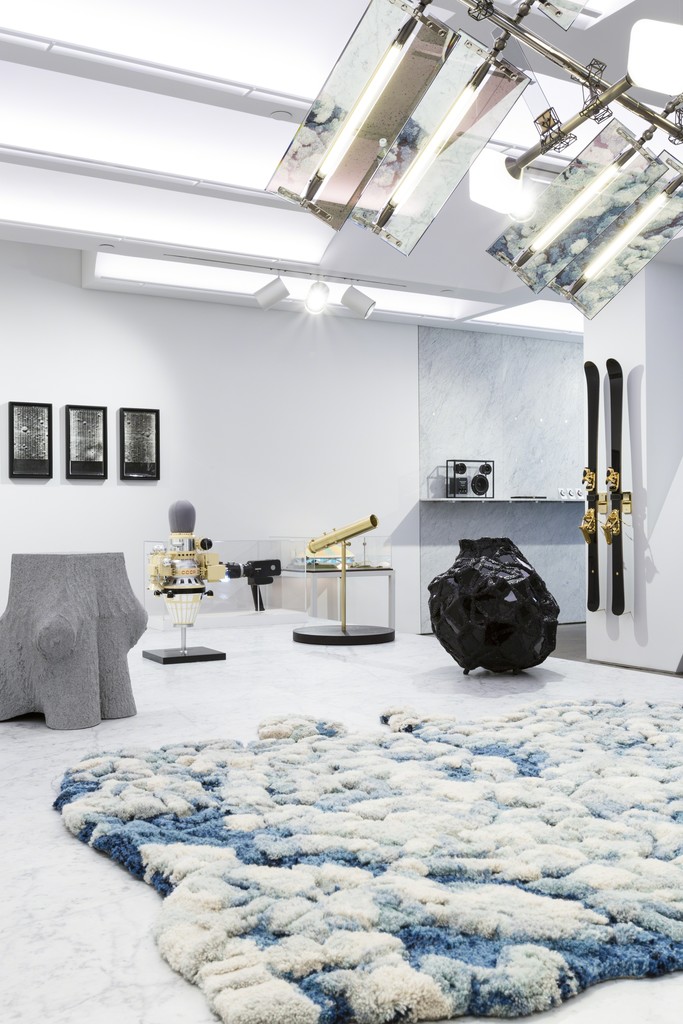 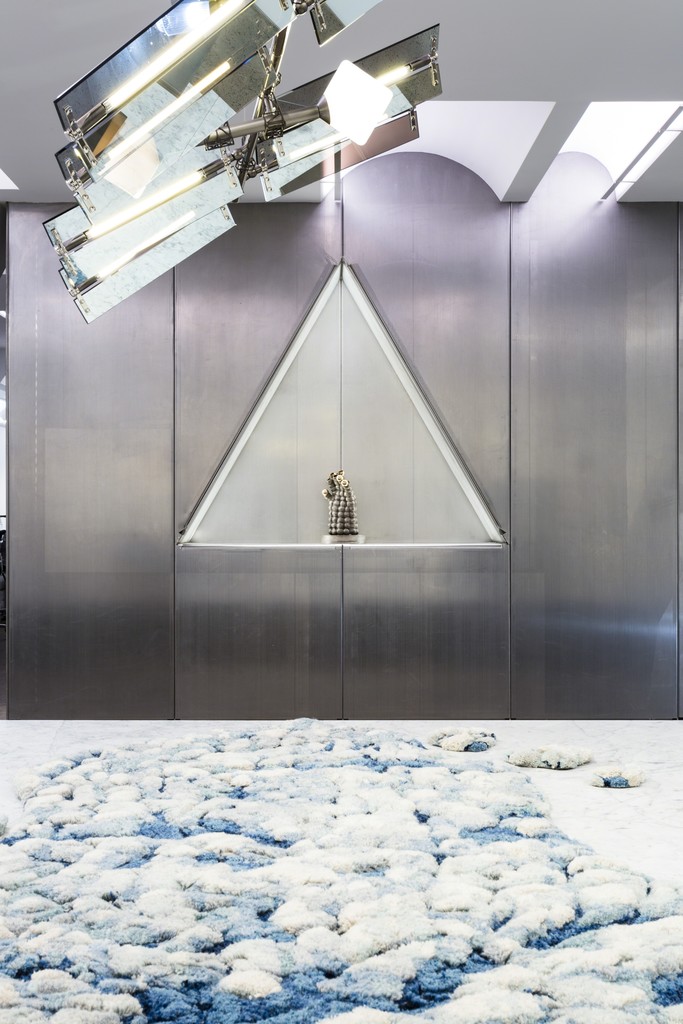 NEW YORK, APRIL 2016 – Chamber is pleased to announce that Chapter Two of Chamber Collection #2, entitled Progressland, will open on Thursday, May 19th. The exhibition is curated by celebrated filmmaker and photographer Andrew Zuckerman.

For Chamber Collection #2, Zuckerman extends the immersive investigation of the natural world he explores through his practice to designed objects that bring nature closer to the living environment. In the first chapter of the collection, Zuckerman focused on antiquities and organic forms and materials, highlighting origin points in nature. Progressland will complete Zuckerman’s yearlong study, and hone in on the intersection between nature and progress, surveying the themes of exploration, pioneering, and innovation.

Zuckerman says of the exhibition: “The human race’s relationship to innovation is fascinating to me. There are the objects we invent out of necessity and there are those we invent out of the sheer pleasure of imagining a future or wanting to see and understand things previously unknown. This innate curiosity and tendency to look forward is the driving force behind new discoveries and concepts. All of the objects in Progressland reflect that kind of thrilling leap into the uncharted. The show is about the spirit that drives progress and the inquisitive minds that practice in this space.”

Essential to our pursuit of progress is our relationship to the natural evolution of our own lives, and so Zuckerman has chosen to include two objects that speak to the most fundamental life demarcation points: birth and death. The Birth Gold lamp by Satoshi Itasaka celebrates the moment of conception, while ceramicist Peter Pincus created an urn in multi-colored porcelain, bringing architectural complexity and levity to a category usually considered morbid.

Recognizing that great ideas are often borne of our most immediate environments, Zuckerman commissioned two pieces designed to encourage the type of thinking that leads to innovation: a rolltop desk entitled Roll Bottom by Ian Stell and a tea house by Mimi Jung. Stell’s desk is designed for the user to focus rigorously on a new invention, and is itself a work of ingenuity, where the material that forms the base of the chair converts to become the cover for the desk when not in use. Jung’s tea house, which also serves as a private, enclosed personal meditation room, offers the user a space for deep contemplation, reflection and ideation.

Celebrating the spirit of advancement, Zuckerman commissioned Brooklyn-based lighting designer Bec Brittain to create a chandelier in the shape of the International Space Station. A strong symbol of borderless creative collaboration, the ISS points to the future of cross-cultural achievement and represents a growing shift in our perspective on the surrounding universe. In keeping with the theme of humanity overcoming great natural hurdles, Zuckerman selected Noah’s Ark toy figurines by teacher and woodworker Ralph Dorazio.

In acknowledgement of humanity’s ongoing fascination with outer space, Zuckerman selected two space gloves, one from the past and one from the present. A left hand glove from a Soviet spacesuit from 1977 acts in conversation with a current prototype by Final Frontier Design.

The exhibition takes its name from General Electric’s futuristic pavilion for the 1964 World’s Fair, also named Progressland. An original scale model, conceived by Richard Rush Studio of Chicago, will be on view as part of Progressland at Chamber.