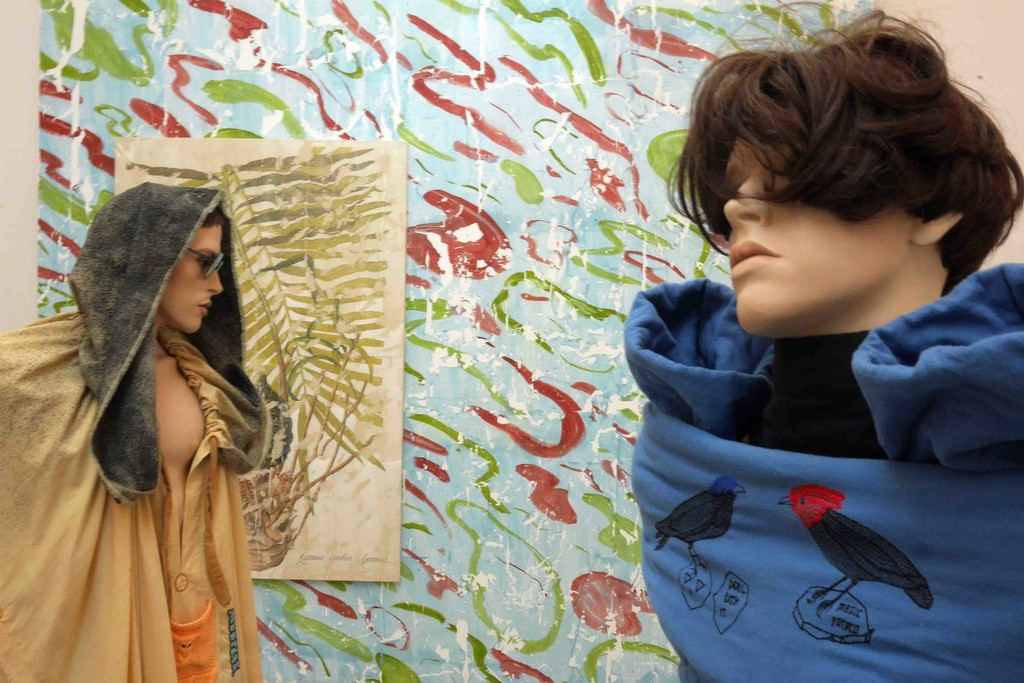 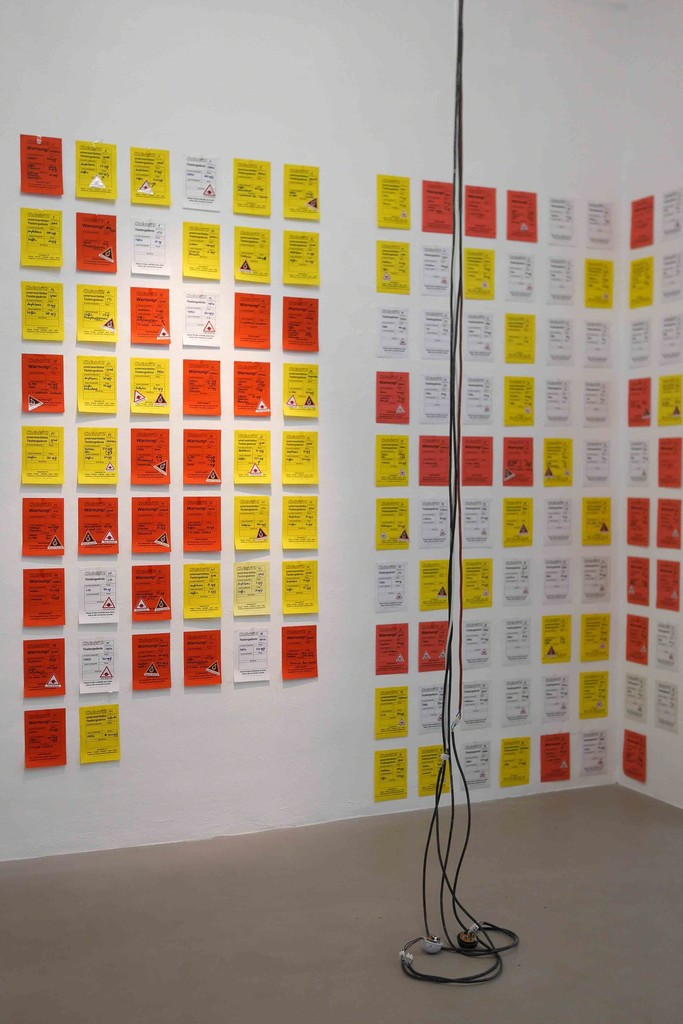 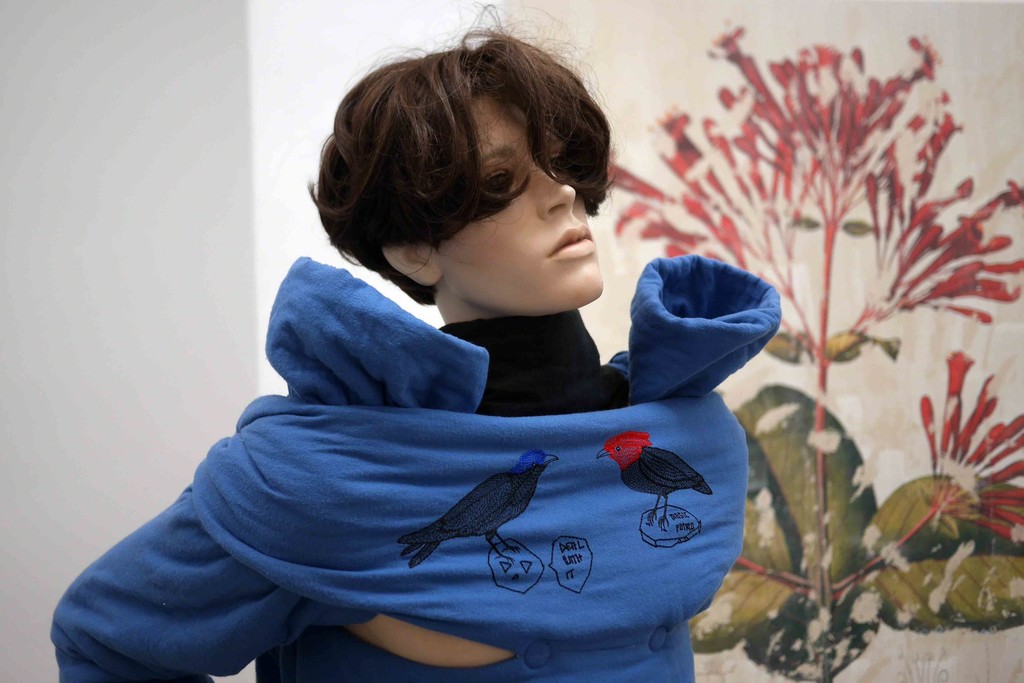 On the 4th of April 2016, a Viennese worker crossing the Wilhelminenspital gardens stumbled upon a cooking pot. Inside, nestled in paper, was a human skull, decorated with the inscription “Amelie Lagrange, gehängt 1612” and bearing hand-painted flowers in the Hallstatt tradition. The skull was first presumed to be a replica, but when the Stadtarchäologie Wien proved it to be real, the uncertainties began. It was determined that the skull of “Amelie Lagrange” came from a man and not a woman. The jawbone belonged to a different person. It’s cervical vertebra, mounted upside-down, came in fact from a cow. Finally, the bones were much too young to have originated in the 17th century.
The exhibition “Compositions” takes the mystery of Amelie Lagrange as a thinking tool. Male, female, animal, trans-historical, alien and yet familiar... The ambiguous hybrid of the Viennese Skull breaks categories, authorises contradictions, and offers an escape from classical divisions between objects and beings. It combines a series of given states with a number of chosen paths. The decision - to shape - the self - is made - from without - and within. Bridging epochs of the city’s history, it becomes a legacy of body, politics, and cultural traditions in flux and operates as a layered illustration of the production of fiction, and fiction’s capacity to outrun death.
What happens when an object’s polyvalence makes it inherently misleading? How do irony and play destabilise notions of being, of expertise, of the city? The exhibition considers the skull in the frame of Vinciane Despret’s “ontological refugee”: an ambivalent object on the edge of categories, with no clear identity nor defined belonging. This figure is coded and complex, and speaks as an ambassador of the margins. In this seemingly sombre role, one must not overlook the potential for the fabulous.
Amelie Lagrange is an object of incomprehension, an unidentifiable form officially described as “assembled artistically” and “produced artificially”. Made public in a series of newspaper articles (“Mysterious Painted Skull Found in Vienna is Real”, “Skull in Saucepan Comes From Man”), the silent entity graduated into the mediated sphere, novel and narrativised, embraced and admired for its unanswered aspects. Where the media found curiosity, the authorities found doubt. The skull was ultimately declared to be of no historical significance by city experts. With no further information forthcoming, it was buried at Vienna’s Central Cemetery.
“Compositions” brings together artists, designers, a photographer and an organisation whose works integrate mutations as paradigms, producing transgressive connections and revealing unseen networks of thoughts and gestures within the physical and mental landscapes of Vienna. Following the unsolved case of Amelie Lagrange, the show enquires on an unknown geography, on mapping challenging and disruptive territories, on opening up to the unclassifiable.