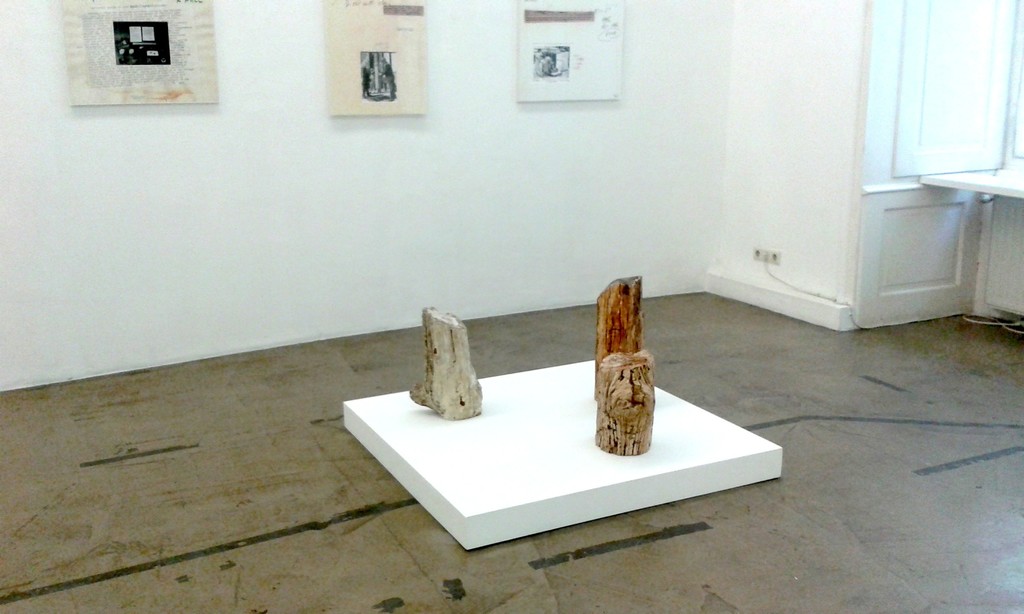 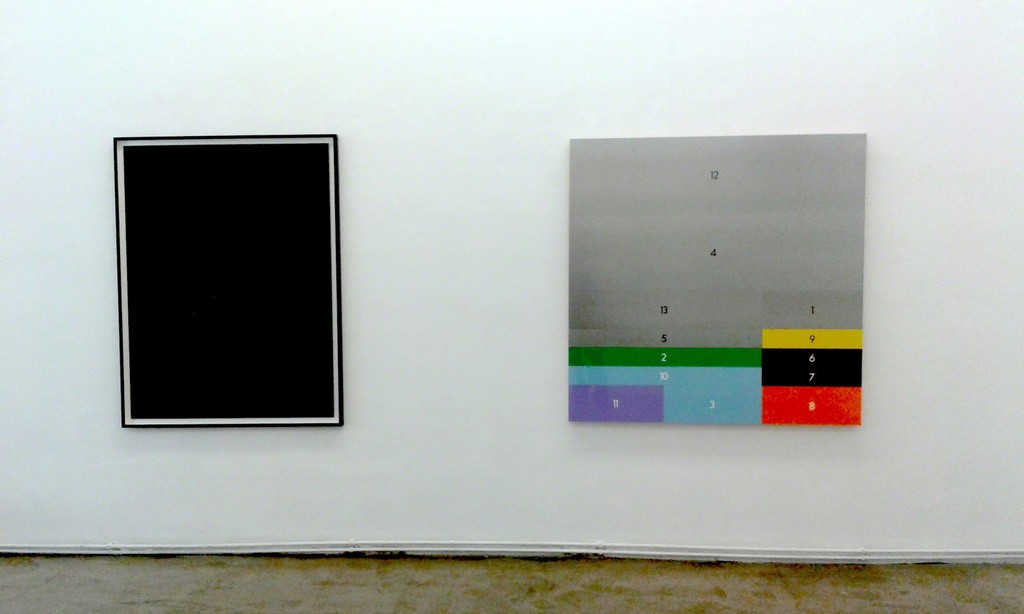 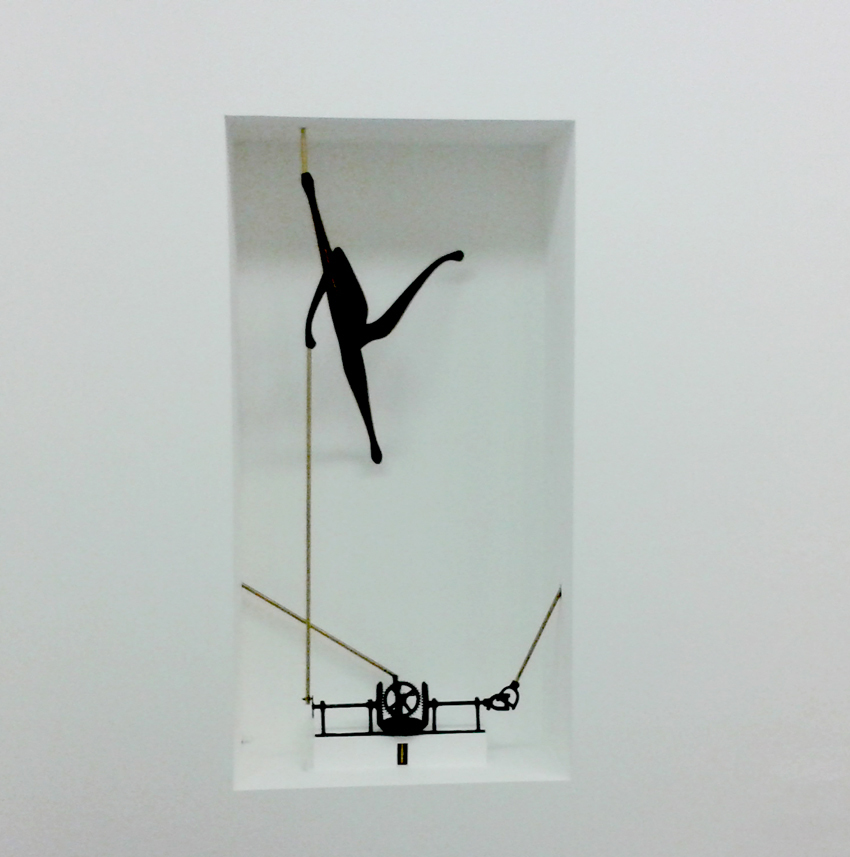 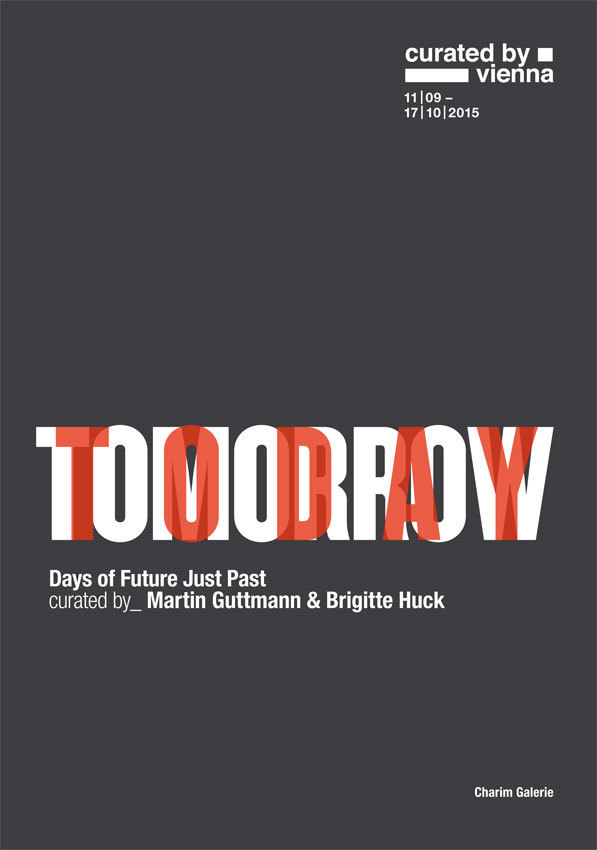 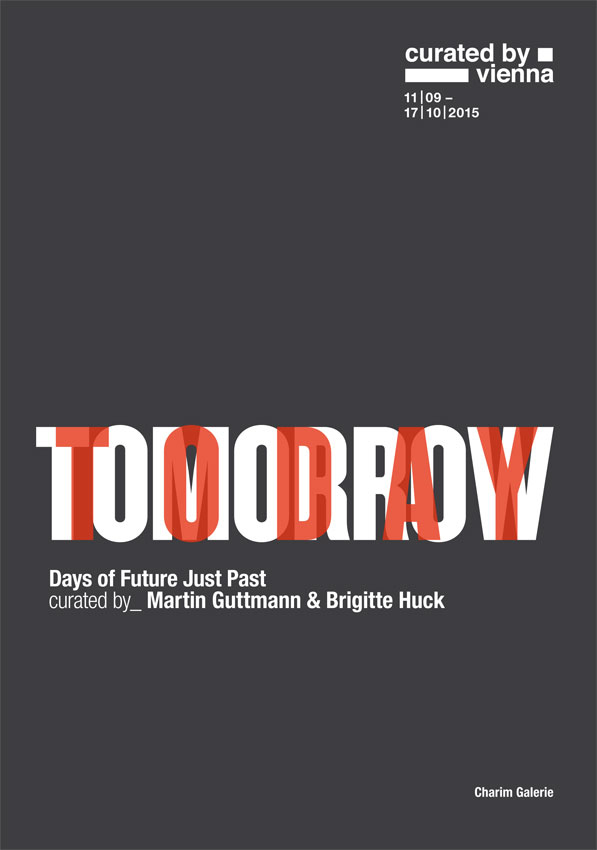 Everyone is familiar with the idea that one of the functions of the visual arts is to articulate space and our mode of existence therein; it is much less obvious that we may expect art to do the same thing with respect to time. Yet a closer look reveals that the visual arts always had temporal interests and that modern art in particular took the concept of time-involved artwork even more seriously than before. Apart from the inherent interest in this underappreciated category, there are other reasons to investigate artworks preoccupied with the concept of time: To begin with, such works tend to orient themselves toward new and original metaphysical issues; in addition, when artworks invoke new metaphysical reflection their own metaphysical nature may change and they turn into objects of metaphysical art. Finally, in a period like ours when it seems that there are major problem with the notion of time itself—when people talk about the end of history and the disappearance of public time—works that aspire to rethink the concept become important to our survival.
The exhibition Days of Future Just Past is not a survey of time-related artwork. It’s a collection of pieces each of which has something novel to say either about time itself, about the relations between art and temporal experience. About the relations of time and space and the ways, objects are transformed in time.