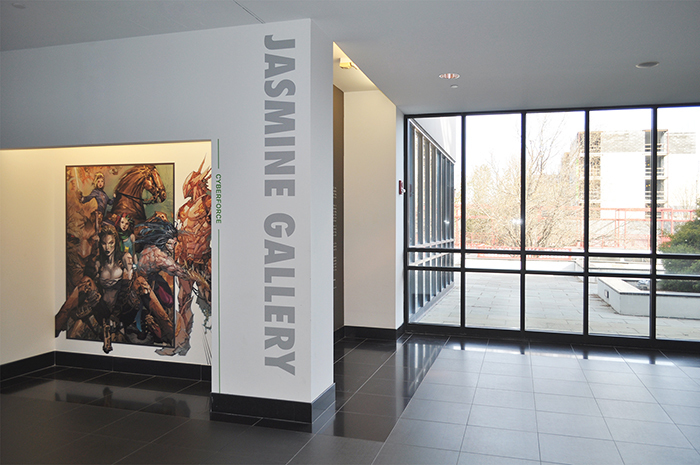 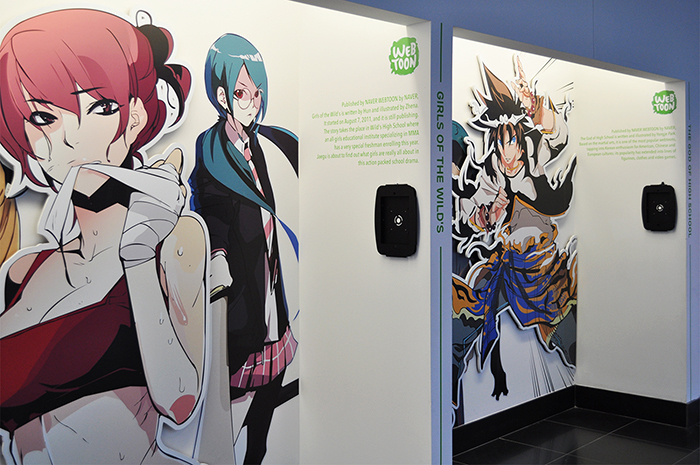 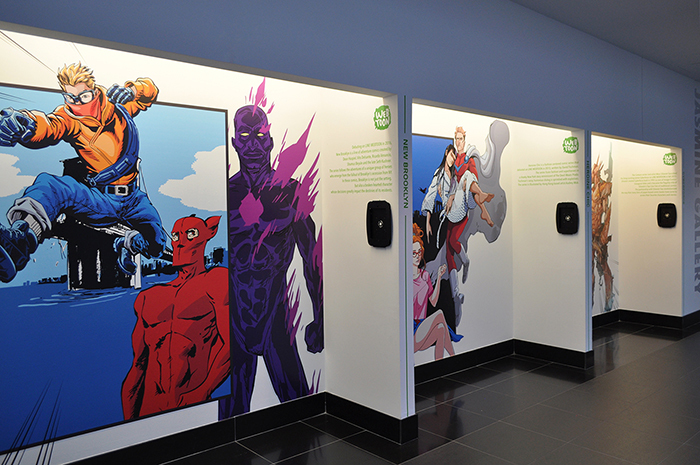 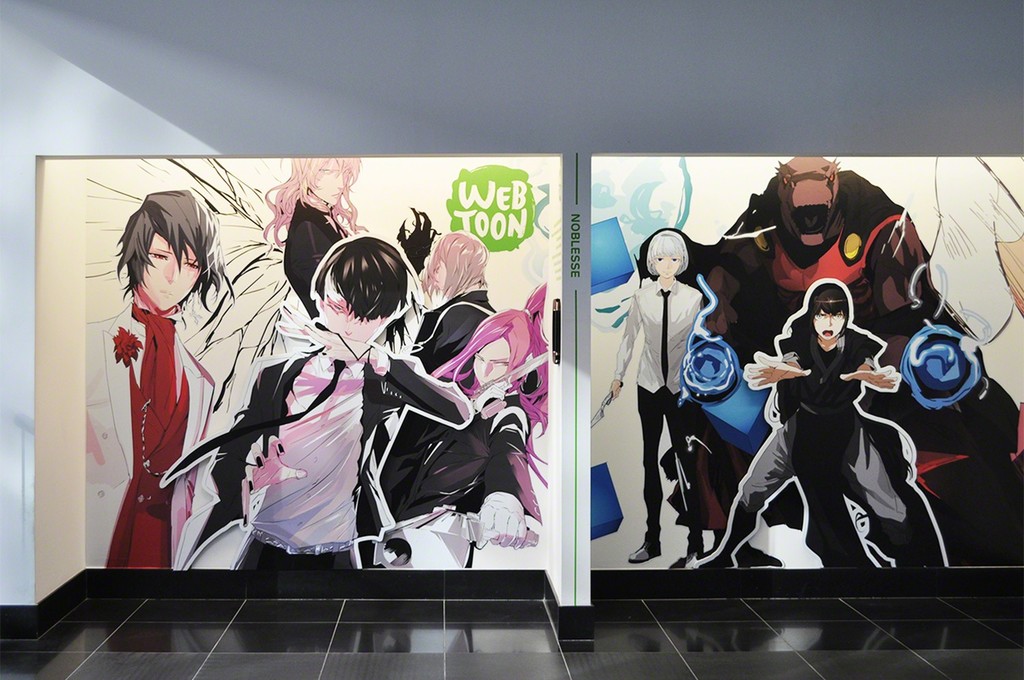 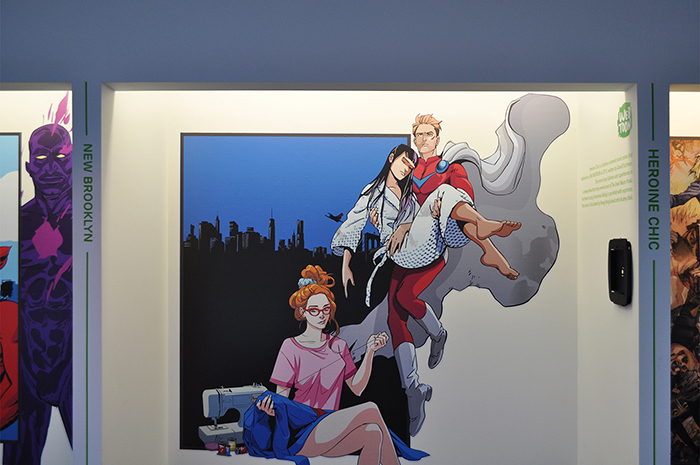 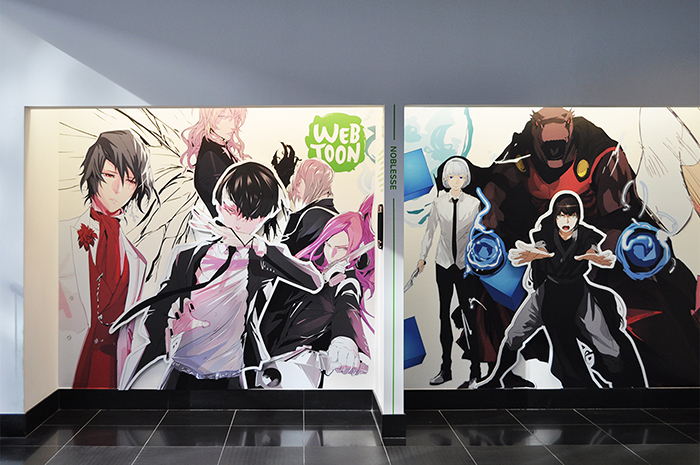 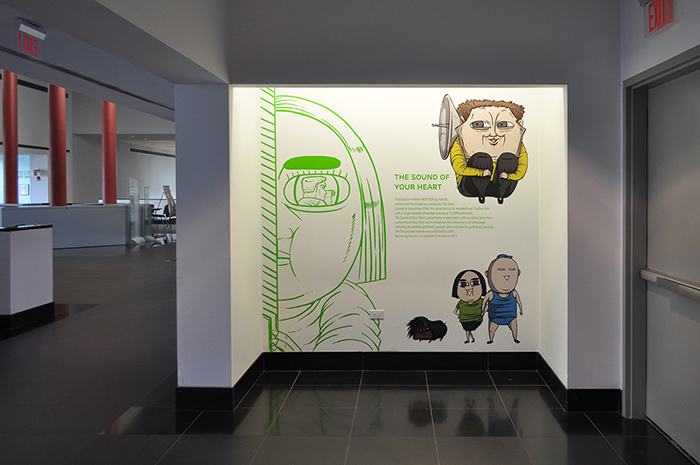 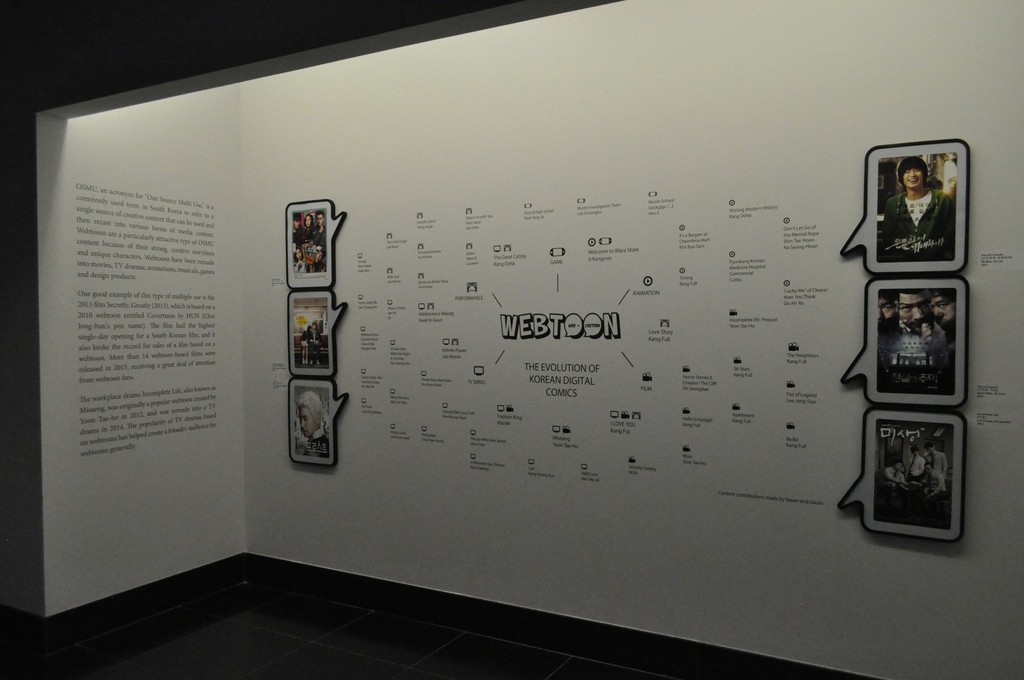 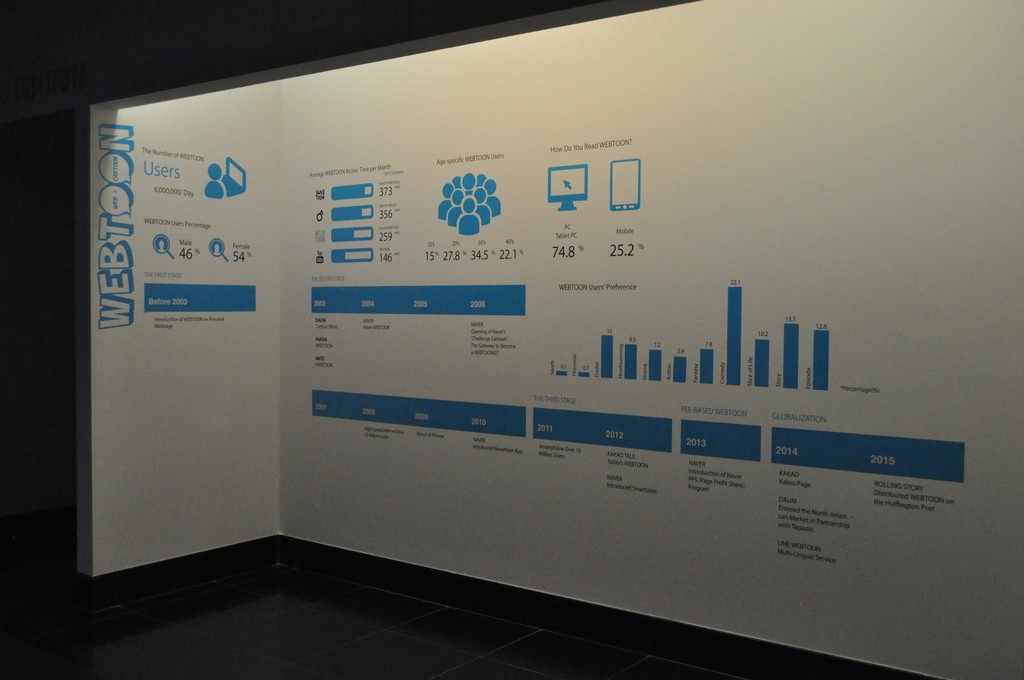 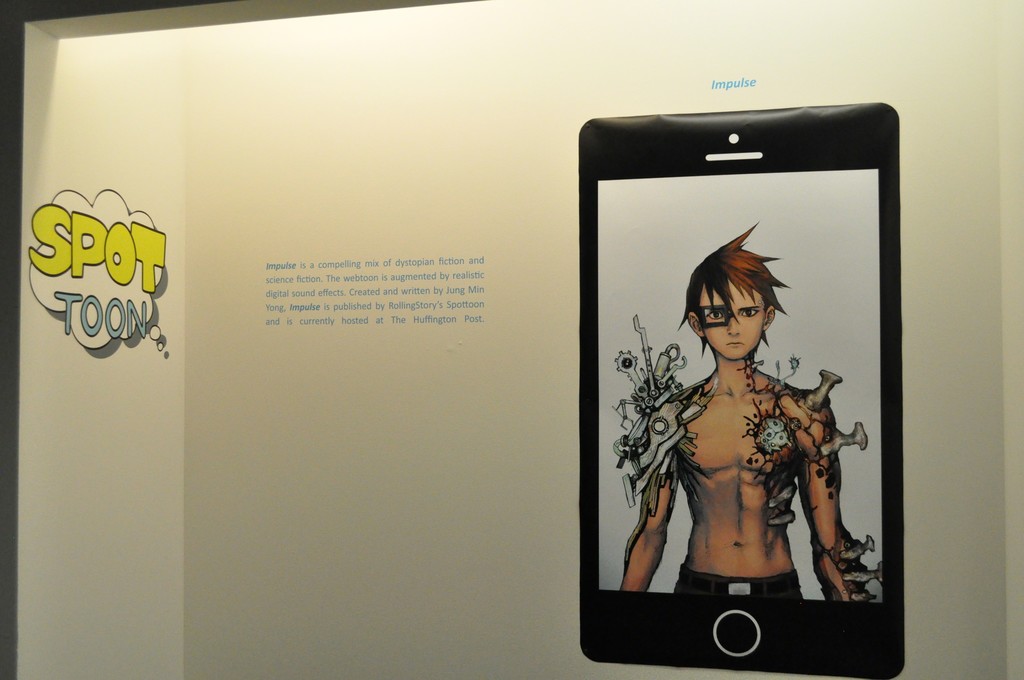 The Charles B. Wang Center at Stony Brook University is pleased to present Webtoon: The Evolution of Korean Digital Comics , March 10 May 31, 2016, with an opening reception on Thursday, March 10 at 5:00 pm.

The Webtoon is digital comics run the gamut from comedies to dramas, from thrillers to romances and elaborate fantasies. It can be enjoyed anywhere, anytime, online and on mobile devices. Their popularity has given rise to TV series, films, musical performances, and video games and souvenir businesses. The term webtoon was coined by Naver, one of the top search engines in South Korea, and it quickly became a term that applied to all web cartoons that now reach a global audience of up to 17 million people. Korean webtoons have also been translated into numerous languages including English, Chinese, Japanese, Indonesian and Thai.

This exhibition features a cross section of webtoon that have been produced by both Korean and international artists and explores the Korean pop culture it has inspired.

This exhibition was organized by the Korean Cultural Service in New York, and it is supported by Naver's LINE WEBTOON, RollingStory's Spottoon and TappyToon.

About the Speaker
Ernest Woo is CoFounder and Chief Product Officer at TappyToon, overseeing the expansion of Korean comics and webtoons to a global audience. As an expert in Korean media and entertainment marketing, he has previously worked with leading organisations and companies including the Film Society of Lincoln Center, New York Asian Film Festival, The Korea Society, Gamevil USA, and Manga Entertainment. A fan of all things geeky, Ernest holds a BFA from the School of the Art Institute of Chicago with a focus in New Media and Film.

About the Charles B. Wang Center
Central to the Charles B. Wang Center's mission is the encouragement of an ever deeper understanding and enjoyment of Asian and Asian American arts and culture by diverse local, national and international audiences through public programs. These programs include exhibitions, films, lectures, workshops, performances, and educational discussions. For more information on cultural programs visit www.thewangcenter.org . Gallery visiting Hours: Monday through Friday, 9:00 am 8:00 pm and Saturday and Sunday, 12 noon to 8:00 pm. thewangcenter.org