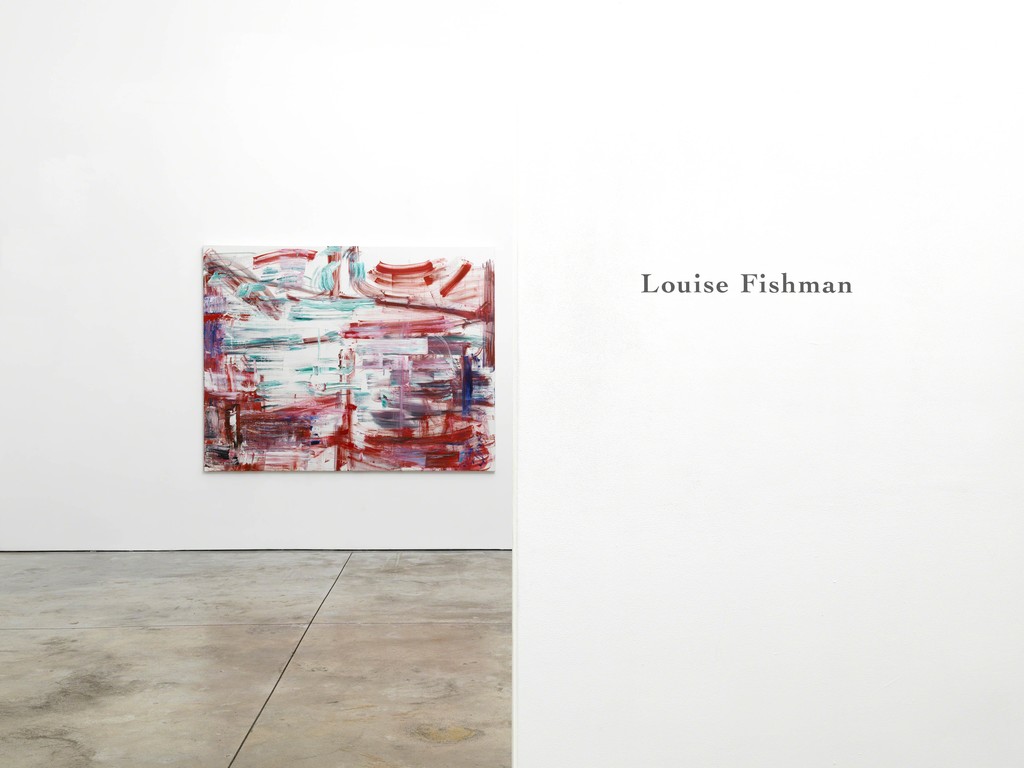 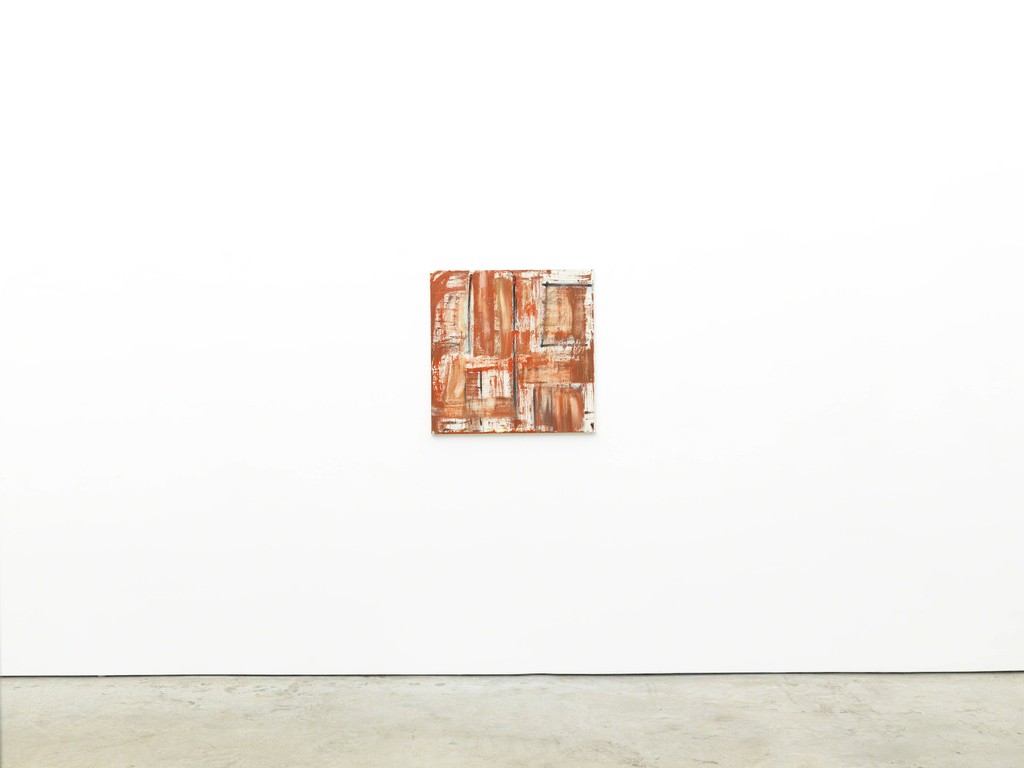 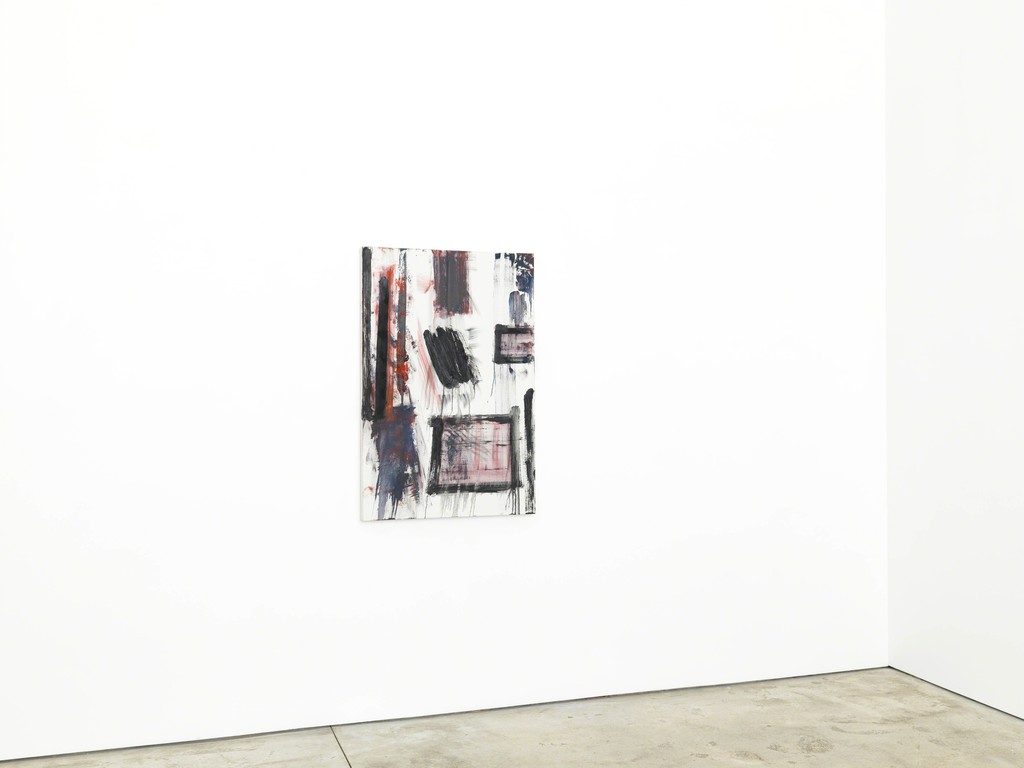 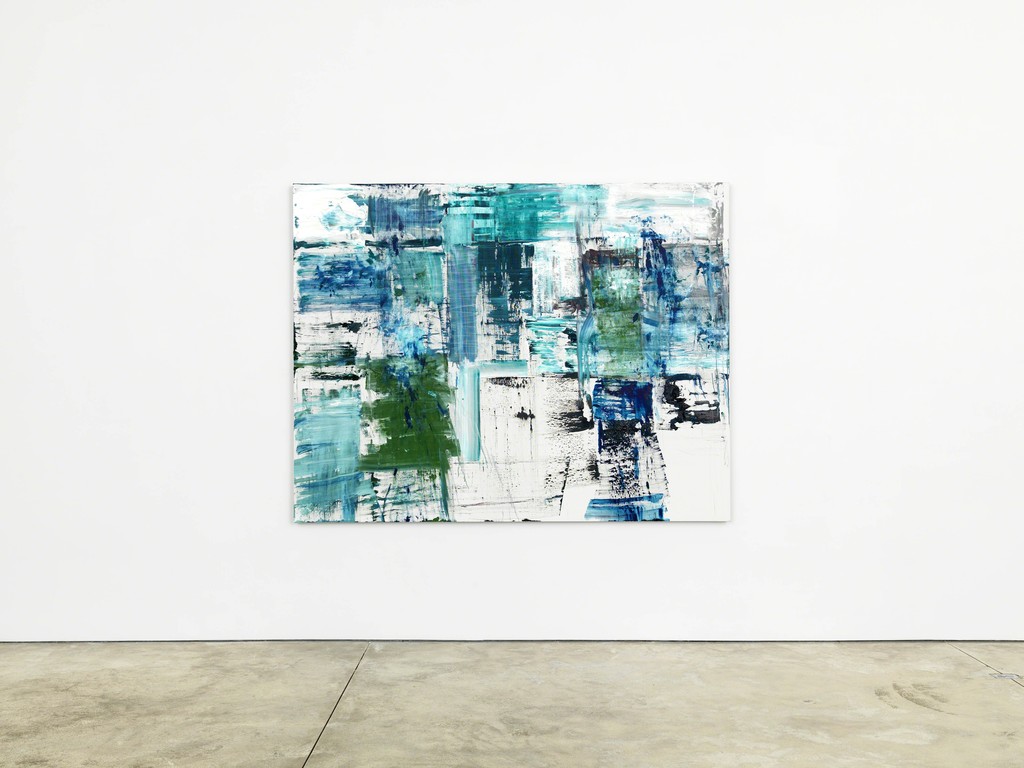 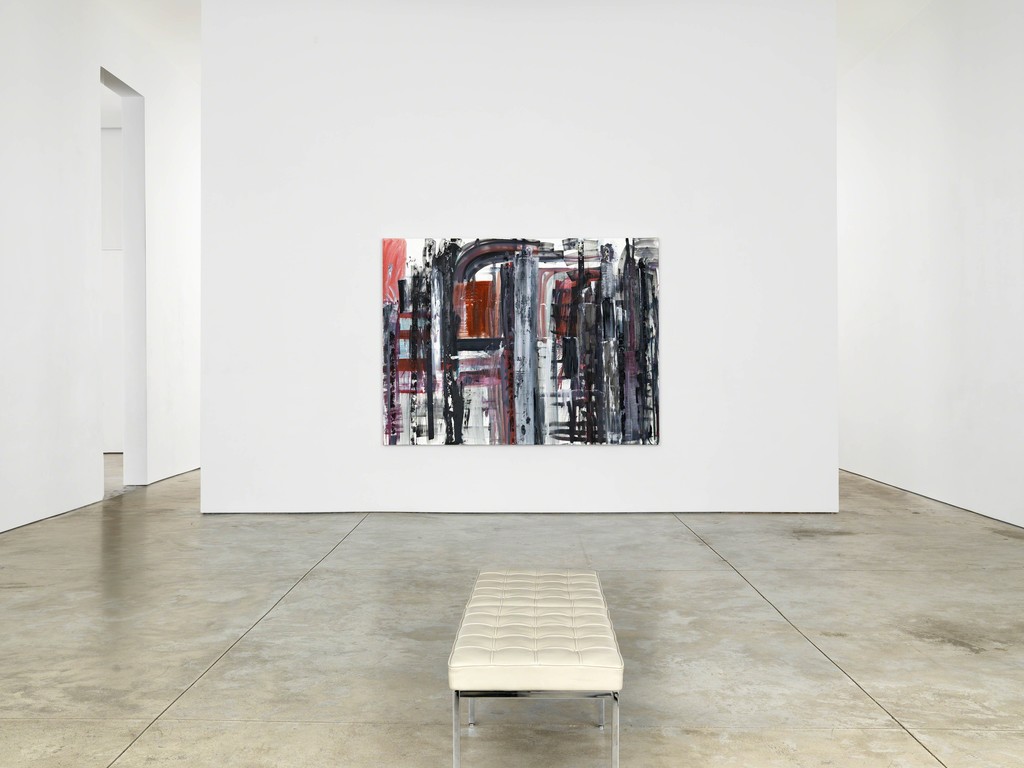 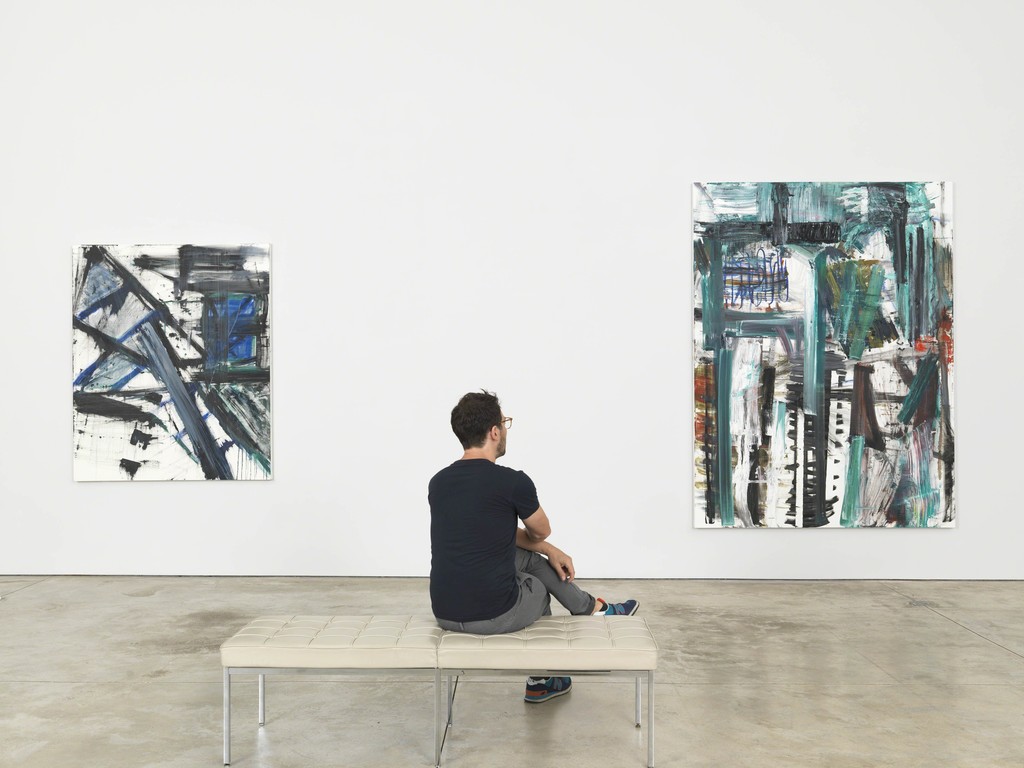 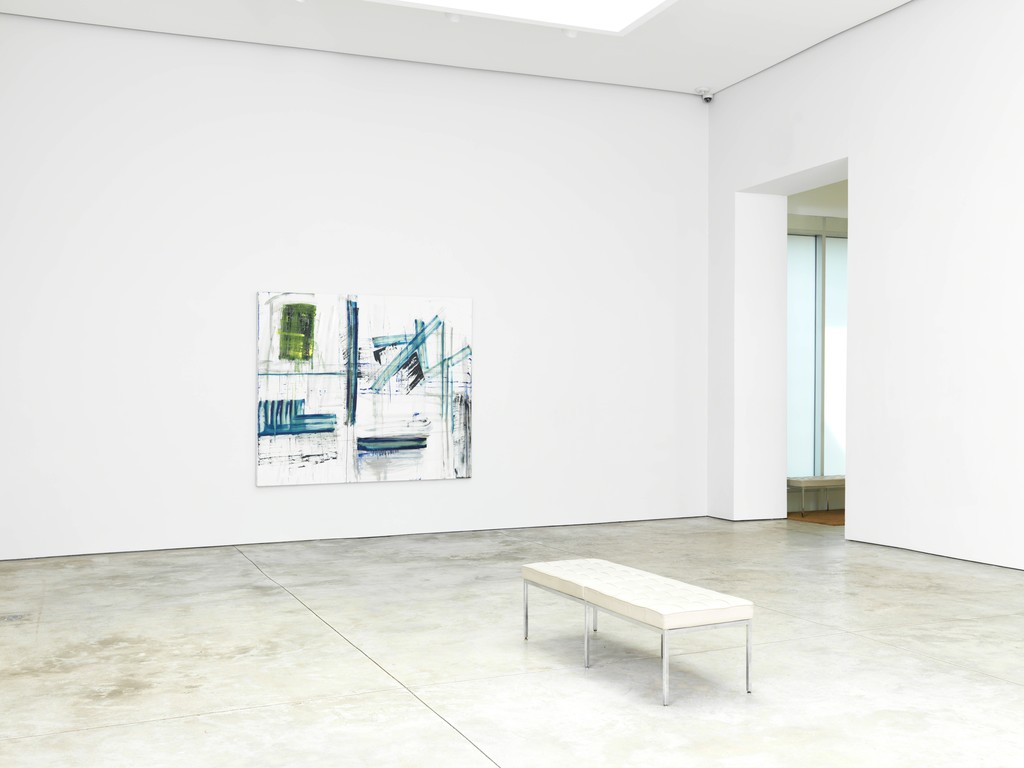 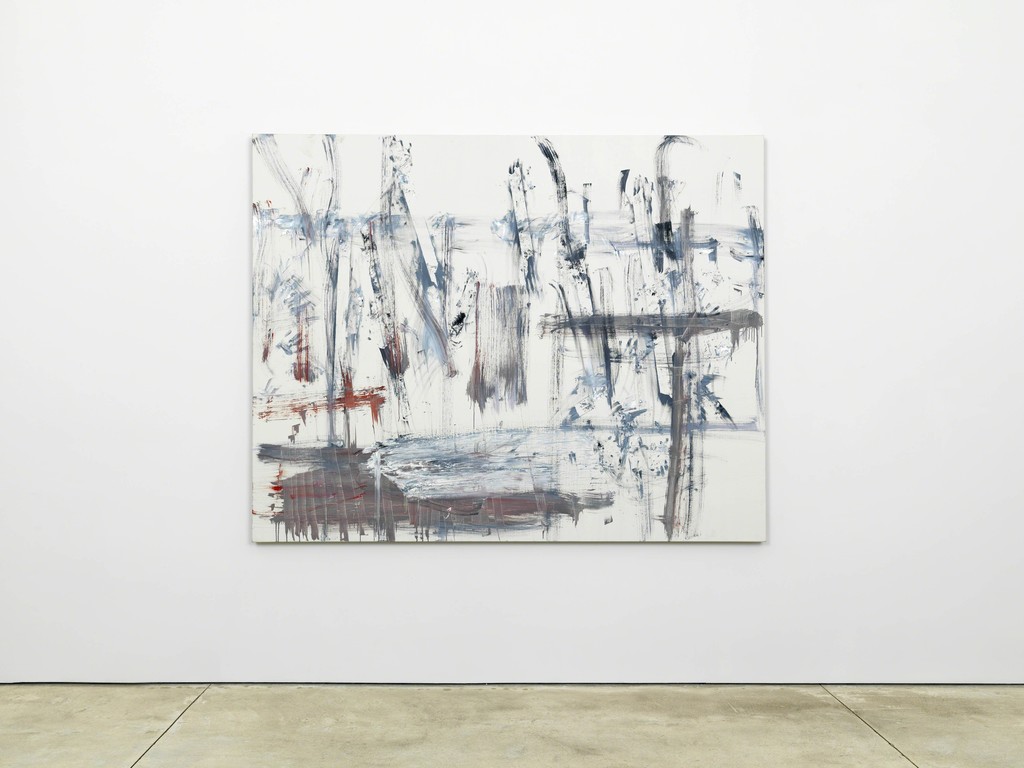 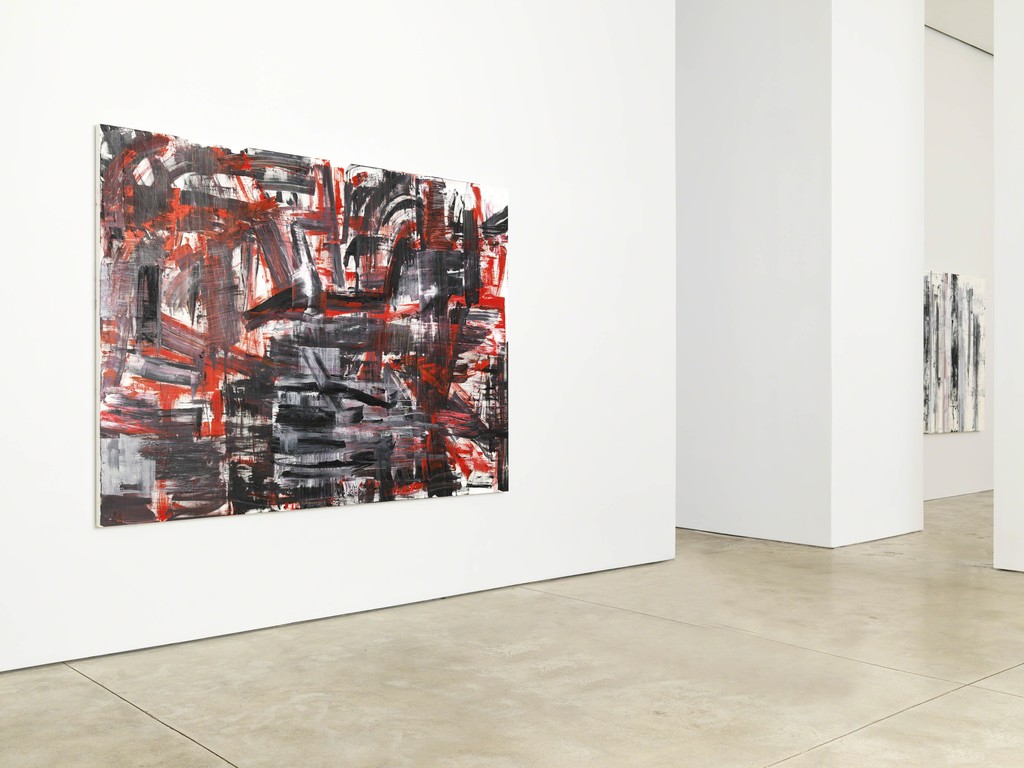 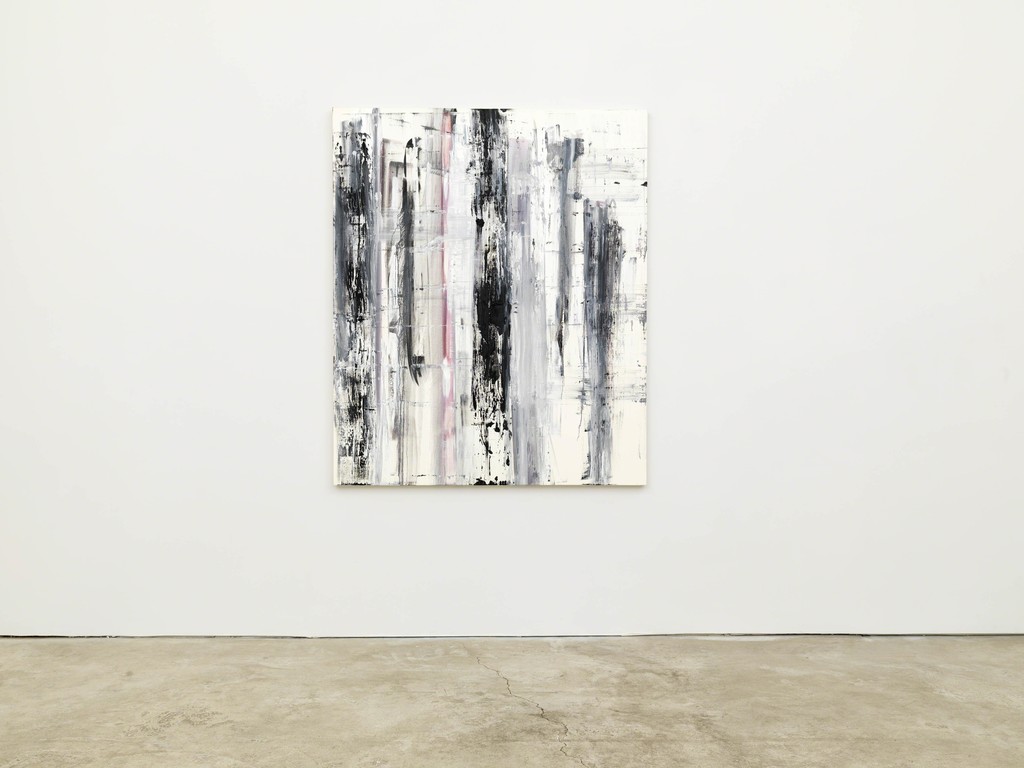 Cheim & Read is pleased to announce an exhibition of new paintings by Louise Fishman. It will open on September 7 and run through October 28, accompanied by a catalogue with an essay by Aruna D’Souza. This is the artist’s eighth solo exhibition at the gallery.

Fishman’s art has always been difficult to pin down. Writing in Bomb magazine, the artist Archie Rand has persuasively argued that Fishman belongs “in the last open slot of the first generation of Ab Ex,” while at the same time comparing her to such dissimilar painters as John Sloan, Frederick Remington, Bram van Velde, Pierre Bonnard, and Georges Braque. Other writers have aligned her work at one time or another with the Pattern and Decoration movement of the mid-1970s and even Neo-Expressionism. She has made gestural as well as hard-edge abstractions, word paintings (her Angry Women series of 1973), and representational self-portraits, sometimes using such unconventional supports as rug samples, sandpaper, and canvases folded like accordion books.

The varied nature of her work can be explained by a simple statement from the artist herself, who said, “My intention, always, was to not repeat a painting, was to not repeat aspects of paintings. My intention in painting is to keep discovering and to keep changing.” She also occupies the paradoxical position of reconciling her formalist concerns with a strong commitment to her Jewish, feminist, lesbian identity.

Fishman’s new paintings, made in 2016 and 2017, push to extremes the artist’s spontaneous improvisations upon an implied grid, in works that range widely in scale, from 4 by 6 inches to 96 inches in width. The paint can be troweled, squeezed from the tube, diluted into a wash, or pressed on with a sheet of paper and pulled off. The mediums include oil, watercolor, egg tempera, colored pencil, ink, and graphite.

Louise Fishman was born in Philadelphia in 1939, and studied at the Philadelphia College of Art, the
Pennsylvania Academy of the Fine Arts, and the Tyler School of Art. She earned her MFA at the University of Illinois at Urbana–Champaign. Fishman’s work is included in the collections of the Metropolitan Museum of Art, New York; the National Museum of Women in the Arts, Washington, DC; the High Museum of Art, Atlanta, Georgia; and the Jewish Museum, New York, among others. She has been the recipient of numerous awards and fellowships, including three National Endowment for the Arts grants; a New York Foundation for the Arts Fellowship; a Guggenheim Fellowship; and residencies at the Emily Harvey Foundation in Venice, Italy.

In 2016, the Neuberger Museum of Art organized the artist’s first retrospective, curated by Helaine Posner. In Fishman’s hometown of Philadelphia, the Institute of Contemporary Art held a concurrent exhibition of her small-scale work, Paper Louise Tiny Fishman Rock, curated by Ingrid Schaffner. The retrospective will travel to the Weatherspoon Art Museum, University of North Carolina at Greensboro this fall, September 30 – December 22, 2017.

The monograph Louise Fishman, edited and with a text by Helaine Posner, was published by DelMonico
Books/Prestel in 2016 to accompany the retrospectives. Essays were also contributed by Carrie Moyer, Nancy Princenthal, and Ingrid Schaffner. Fishman lives and works in New York City and has been represented by Cheim & Read since 1998.