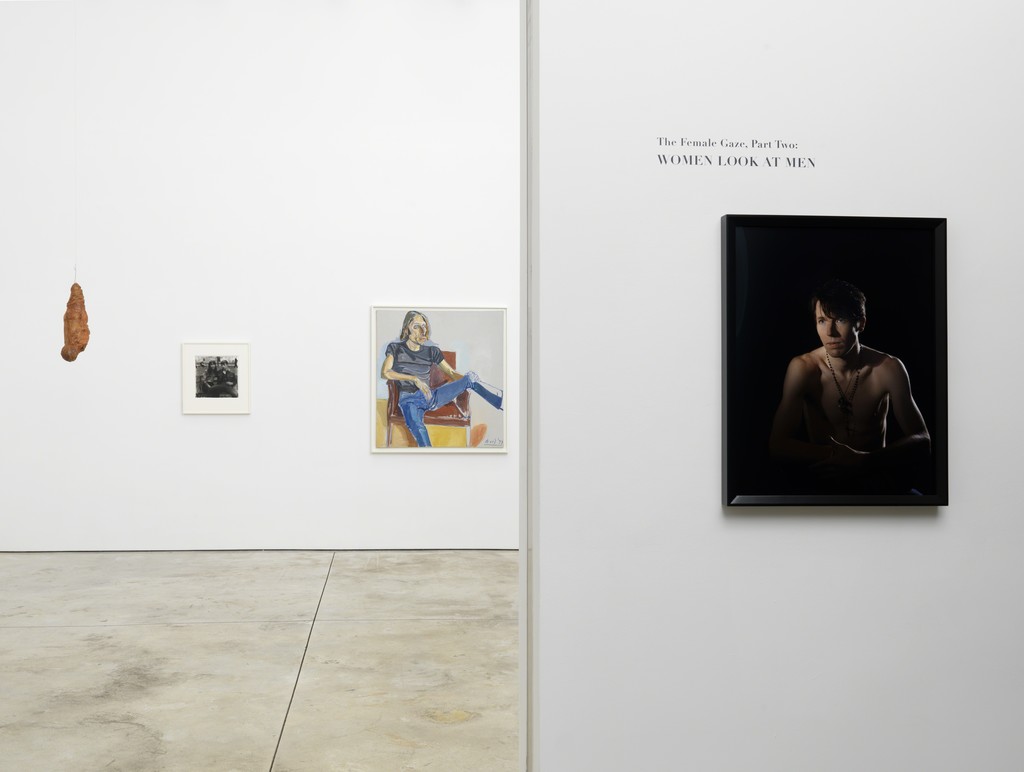 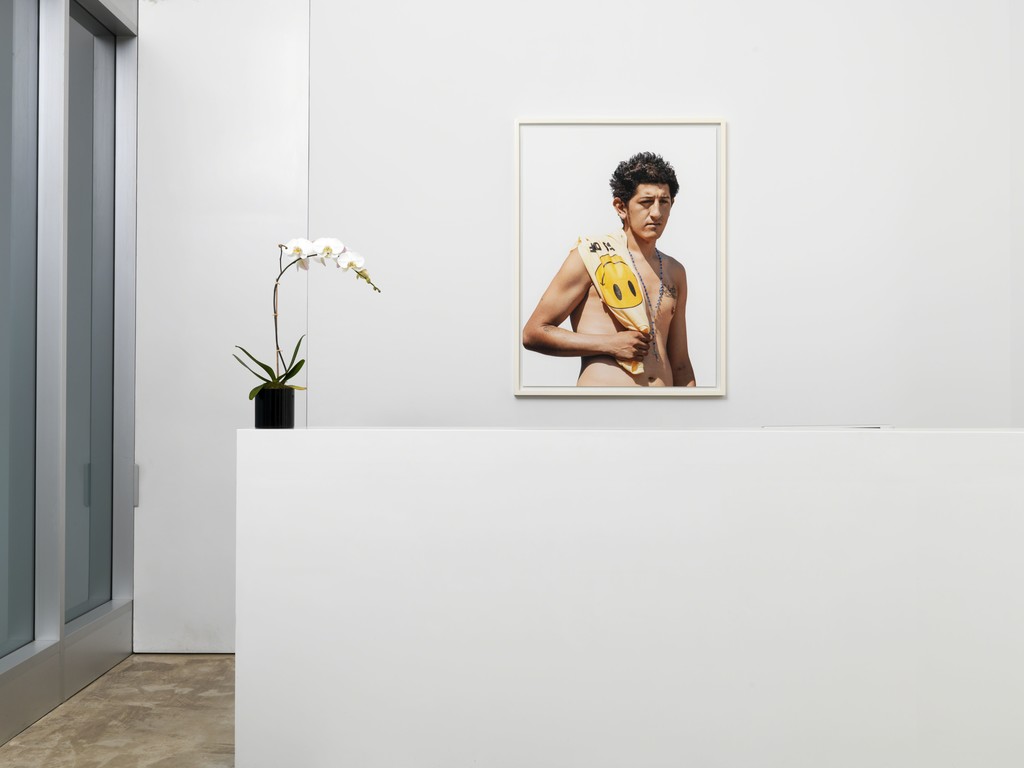 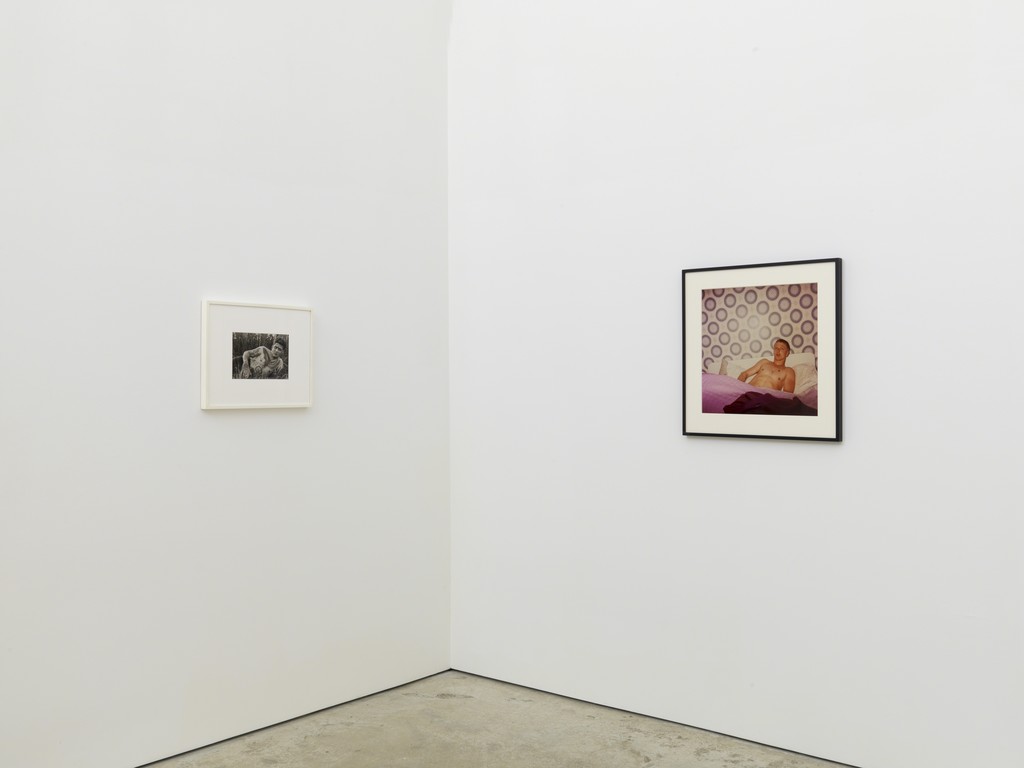 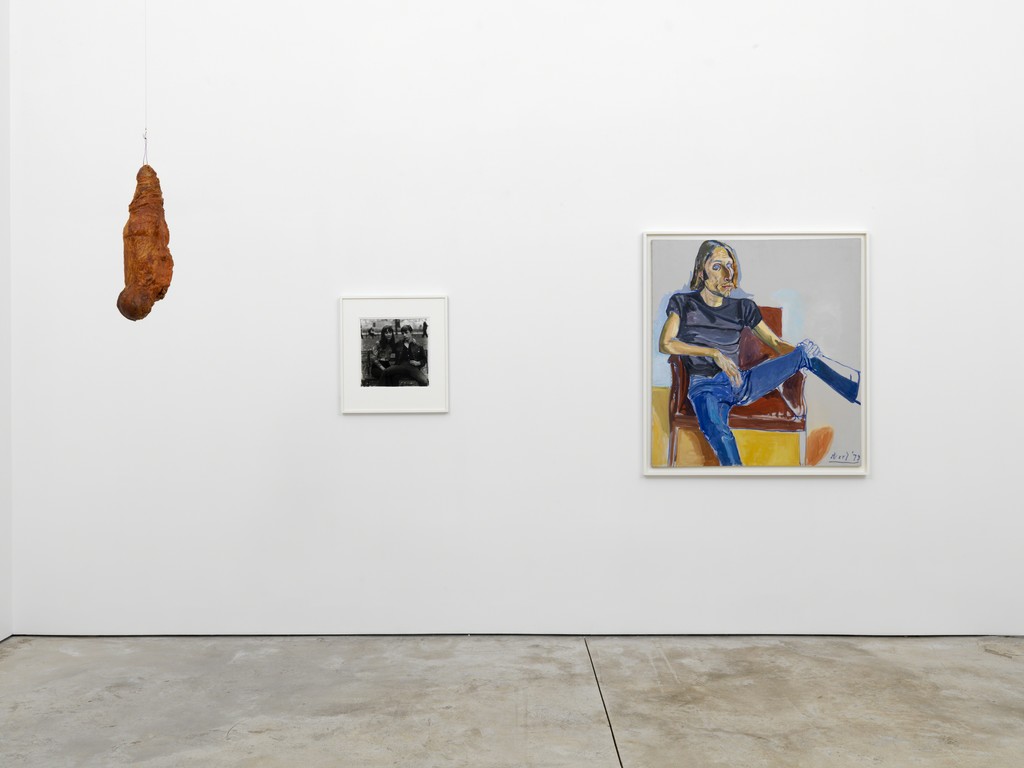 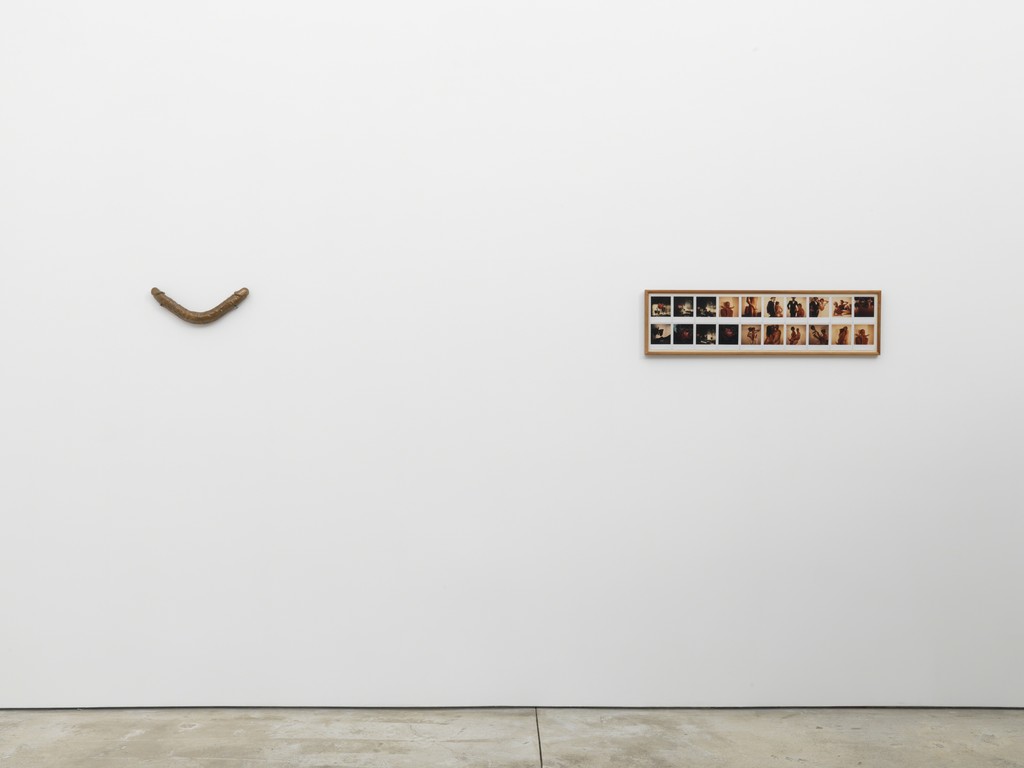 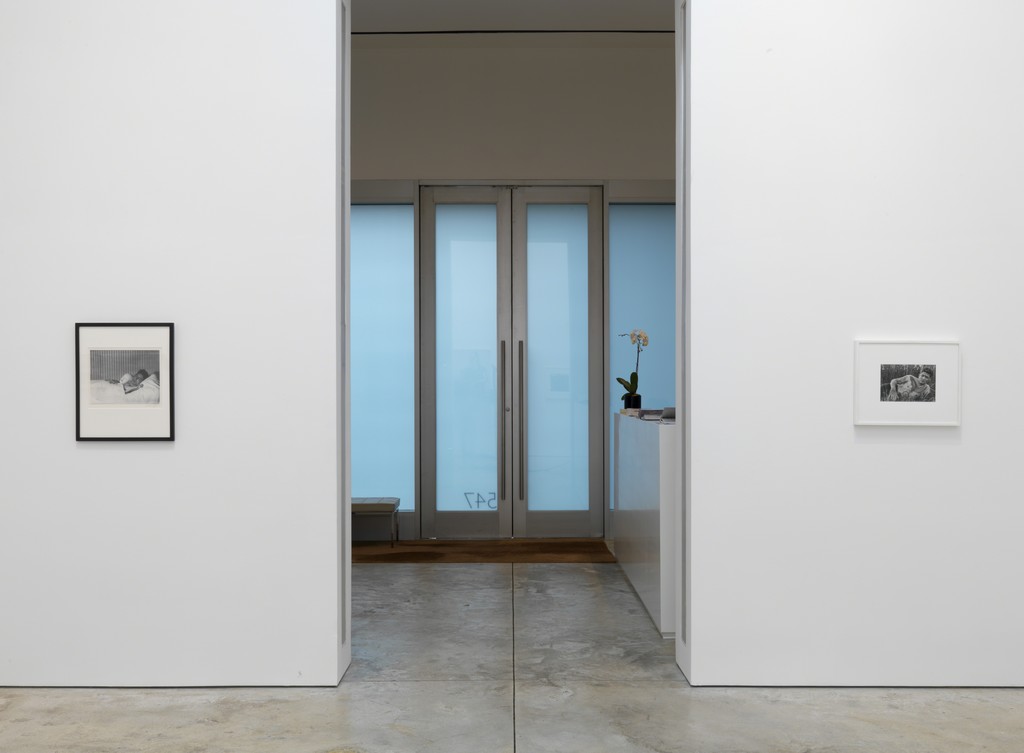 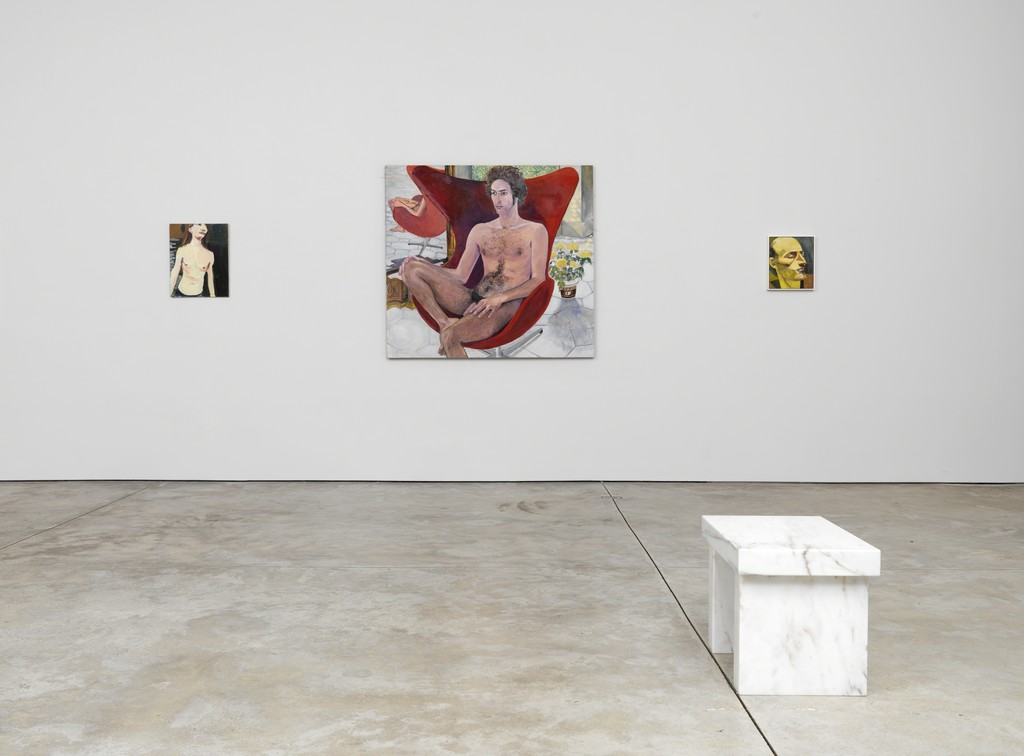 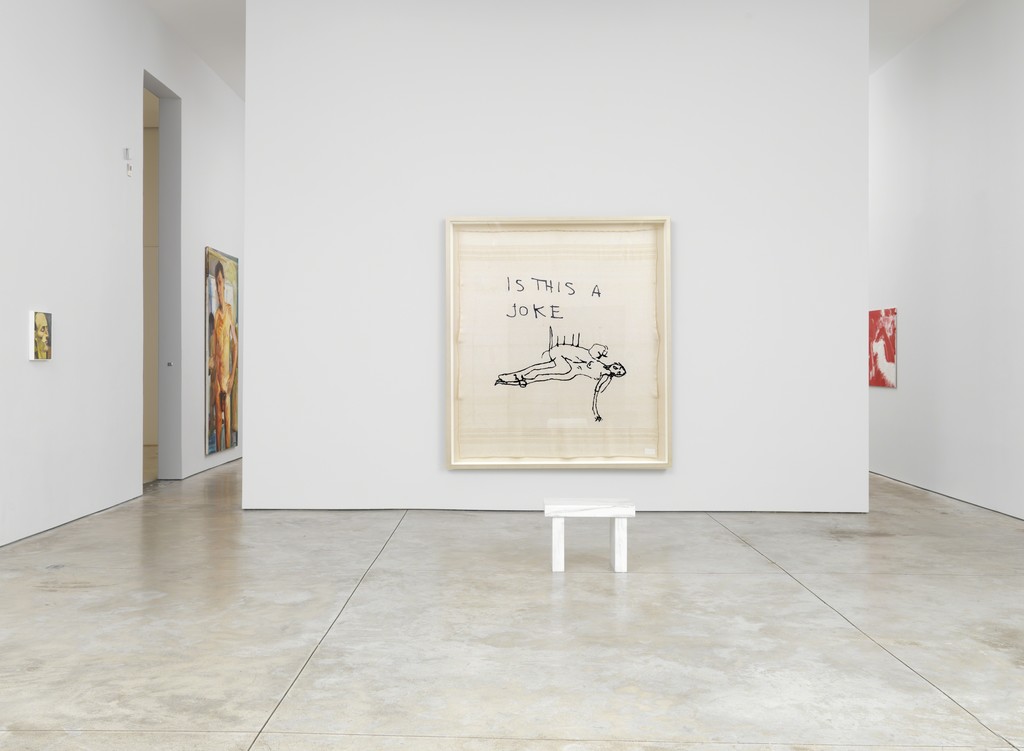 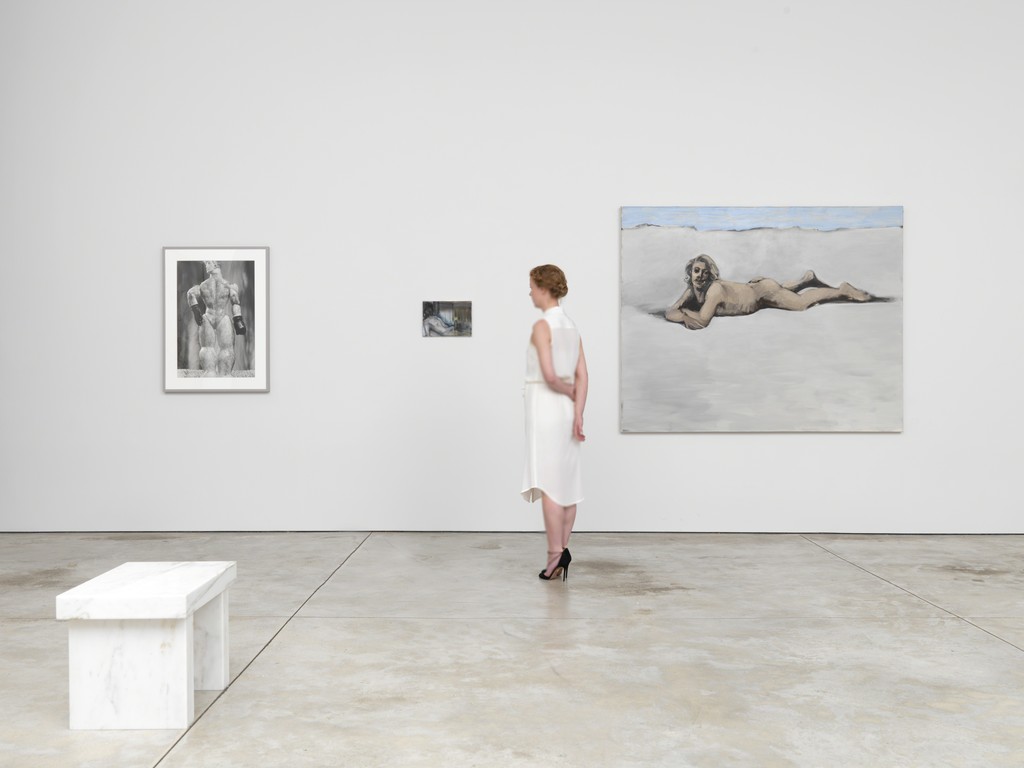 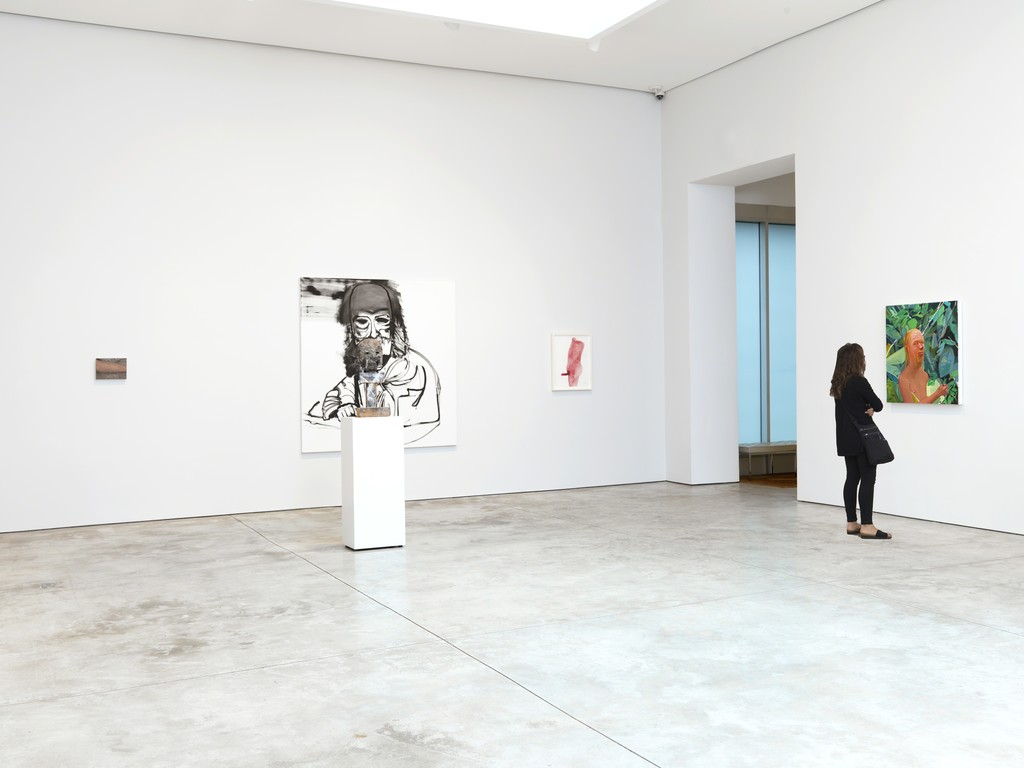 Cheim & Read is pleased to present, The Female Gaze, Part Two: Women Look at Men, a group exhibition of thirty-two women artists, and their variegated portrayals of men, curated by John Cheim.

The Female Gaze, a two-part exhibition at Cheim & Read, presents works by women that directly address gender and sexuality. The first iteration was Women Look at Women, in 2009. The shows span a variety of media, including painting, photography, and sculpture. Both explore the problem of a relatively simple question: would we react differently to these works if they were made by a man?

Paul Rosano, the subject of Sylvia Sleigh’s painting, Paul Rosano in Jacobsen Chair, 1971, which will be on view, wrote: “She was placing me in what many would interpret as a feminine pose, or what you would expect to see in traditional or historical paintings of women, certainly not of men. This became an underlying theme in many of her works. The reversal.”

The works included in The Female Gaze reverse stereotypical gender roles; instead of seeing the men as oppressors, men become the subject of their gaze.