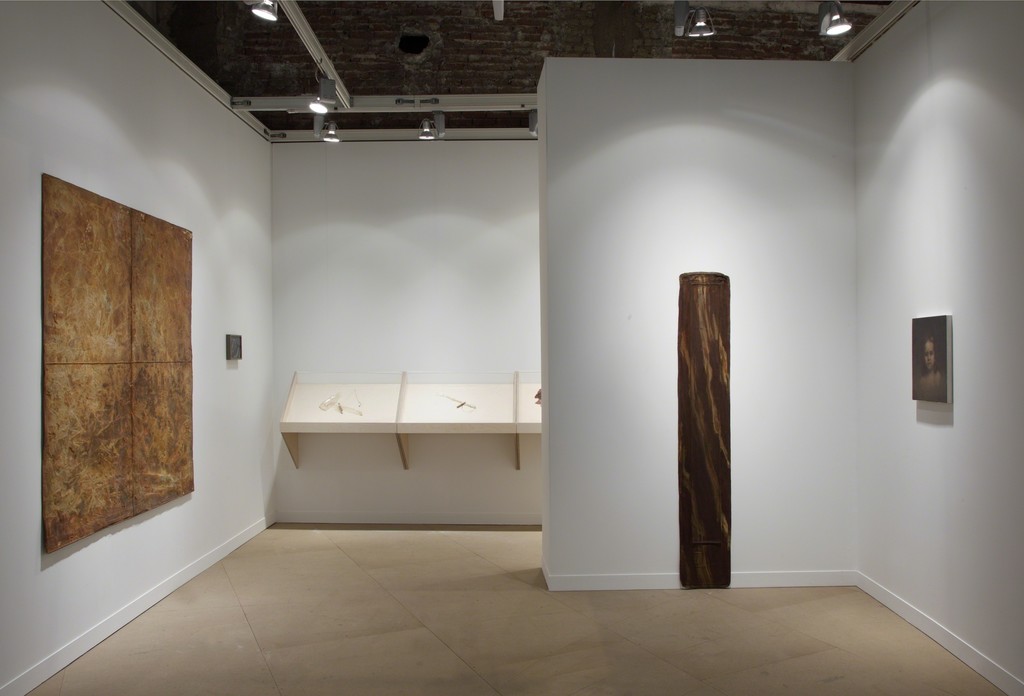 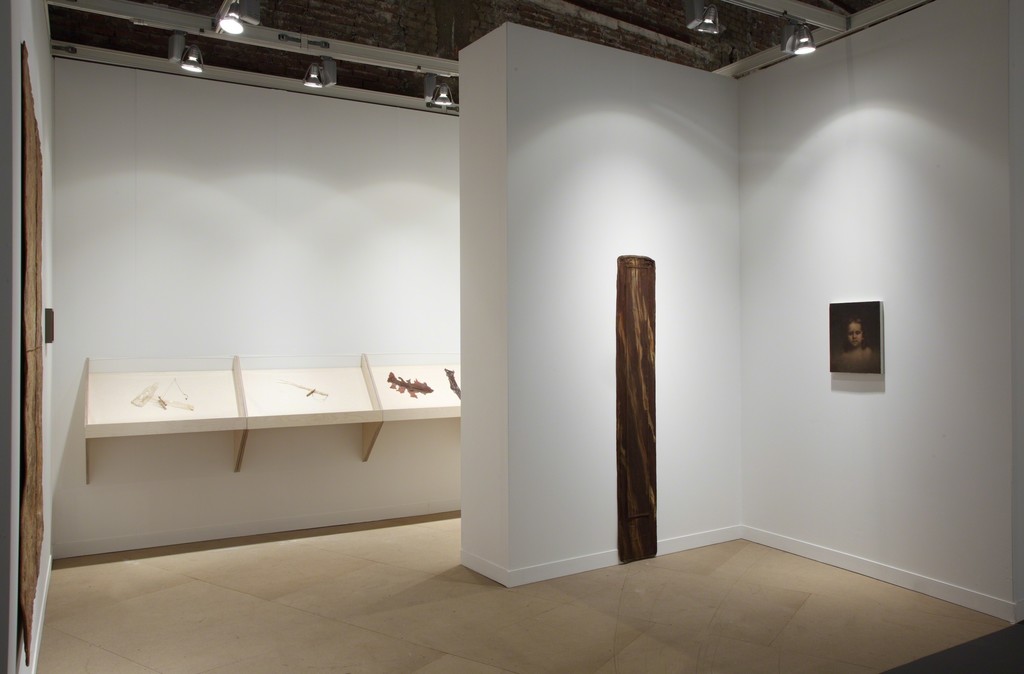 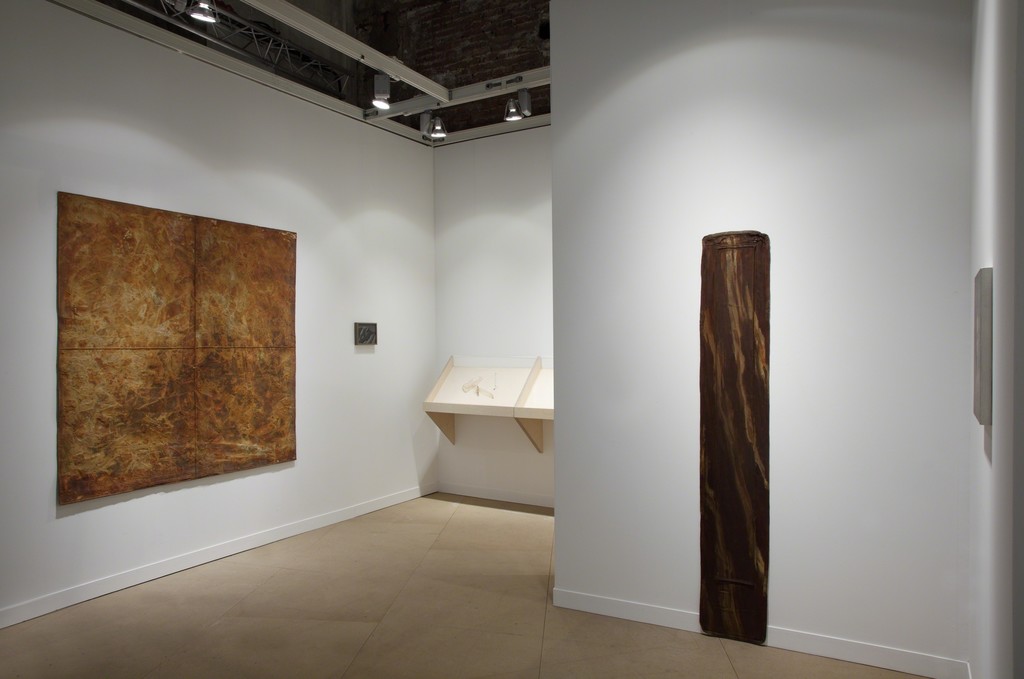 Cherry and Martin presents at FIAC the first European exhibition to focus exclusively on the works from Robert Overby’s ‘red book’ (1973-1969).

Robert Overby’s ‘red book,’ 336 to 1: August 1973-July 1969, is a breathtaking survey of formative works by one of California’s most important artists. Cherry and Martin is proud to present these pieces at FIAC, as there has never been a concentrated examination of Overby’s early works in Europe. The pieces included in Overby’s ‘red book’ reveal the artist’s interest in the relationship between image and object, and demonstrate his thoughtful, often punning, approach to icon and index, realized in a range of materials and mediums.

Renewed interest in Overby’s work has led over to a complete reassessment of his place in the history of American art. As critic David Rimanelli writes,

“Overby’s cast latex works share crucial conceptual links to some of the most important developments within process art or anti-form, in particular the reliance on the index as a generator of meaning. For this indexical dimension, one must turn to the most inevitable of the artist’s near contemporary ‘precursors,’ Bruce Nauman” (Robert Overby: About When, 2004).

In 1971, Robert Overby discovered latex rubber as a casting medium; prior to that, he used polyvinyl chloride (PVC) and more traditional materials like wax, plaster, concrete and lead. His ’red book’ documents in reverse chronological order every piece he made between August 1973 and July 1969, down to the exact day of their production. In addition to cast sculptures, it includes early hard edge shaped paintings, figurative paintings, works on paper, light pieces and small-scale sculptures, many of which, like “Dupe (lead pencil)” (30 April 1971), investigate the hand, the body and the relationship between common objects. In addition to “Dupe (lead pencil),” Cherry and Martin’s booth at FIAC will include, among other works, the major hanging latex piece, “4-Square Scrap” (28 December 1972), the important and previously thought to be destroyed neon piece, “Vert neon piece (green)” (28 June 1971), the remarkable PVC stretches, “About Intent” (7 June 1970) and “About Sunday” (7 June 1970), and the conceptual, re-claimed and modified, thrift-store painting, “Princess Restoration” (19 July 1973).

Overby’s work typifies the open and heterogenic attitude that is the backbone for art making in Los Angeles, even today. And the ‘red book’ itself is an incredible proactive statement on artistic production. Not only did Overby self-publish his book, and distribute it; to do so, he engaged such systems of dispersal as advertising it in magazines, a decision informed perhaps by his knowledge as a graphic designer and understanding of how meaning and information is conveyed. As critic Terry Myers suggests, Overby’s choice to publish, in unedited and direct chronological order, everything he made in a four-year period can be read as a reaction to attempts by artists to manipulate their own histories. Overby lived most of his life in Los Angeles, but a brief stint in New York in the early 70s, two shows at John Weber Gallery (1971) with Carl Andre, Robert Smithson and others, and an association with Lucio Amelio in Milan may have played a formative role in his views.