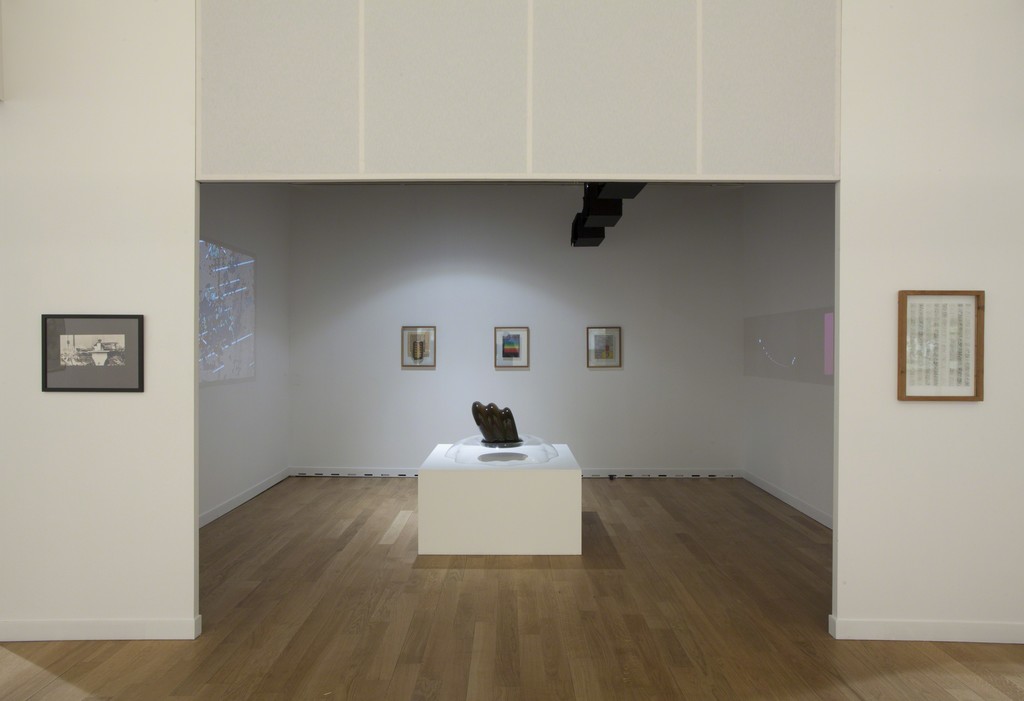 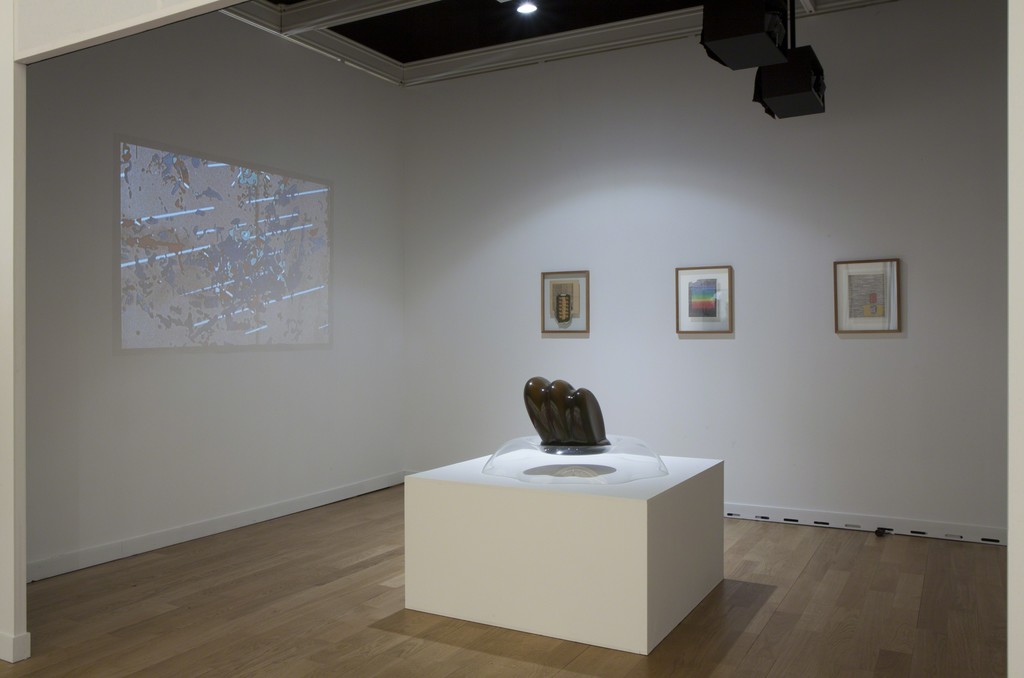 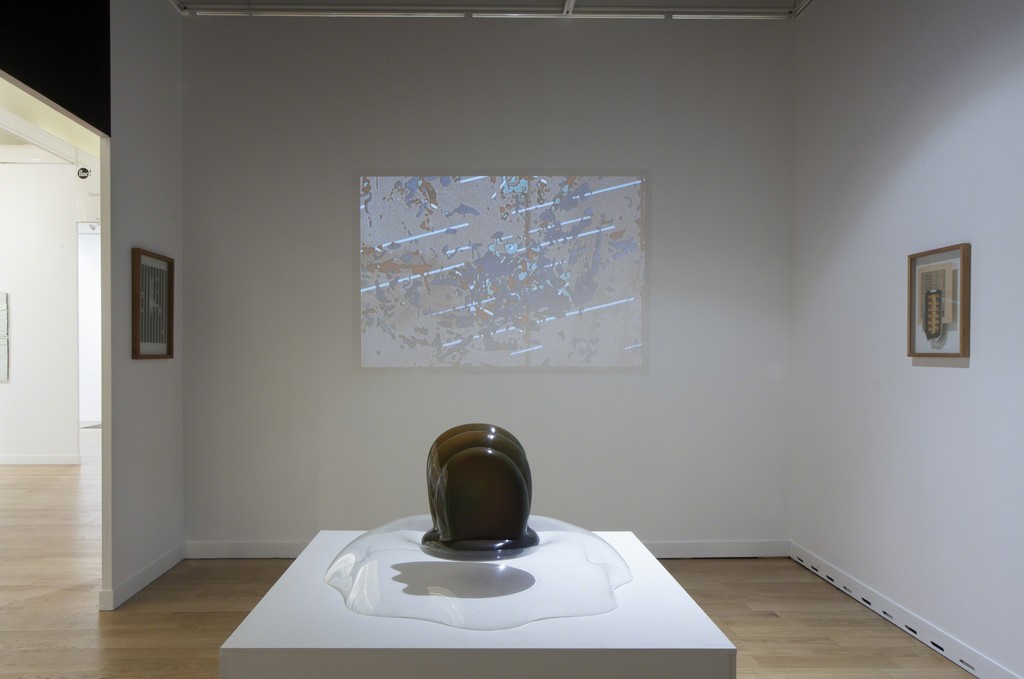 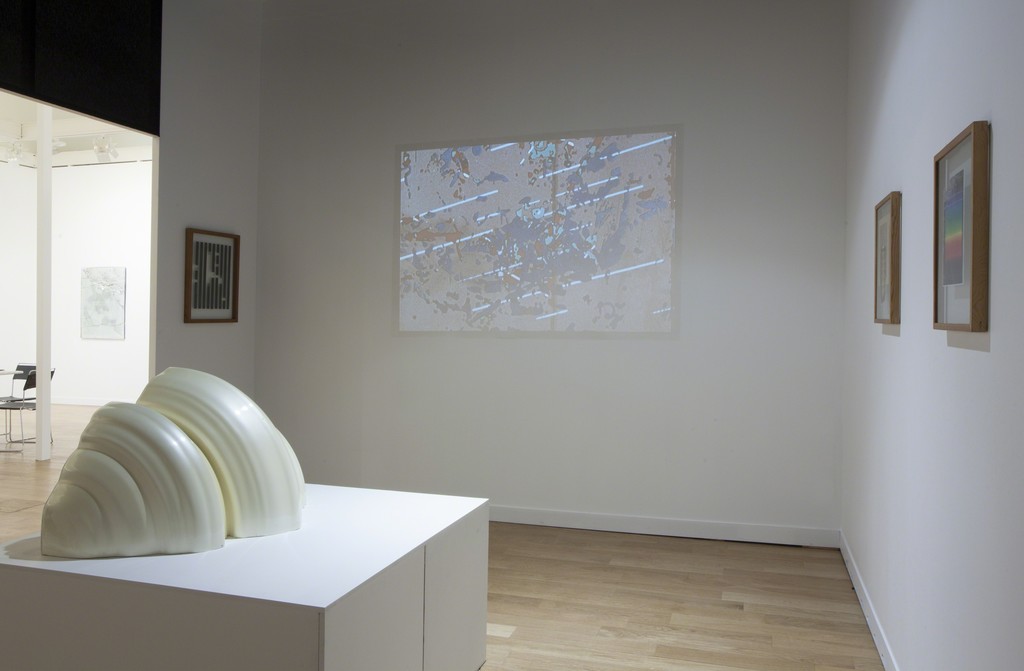 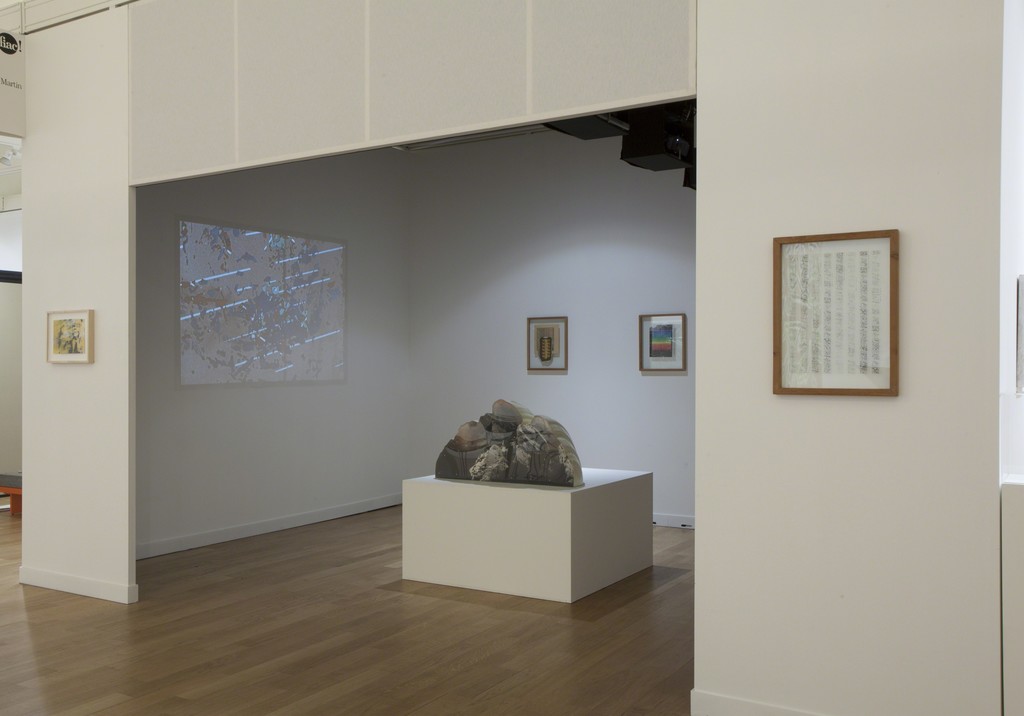 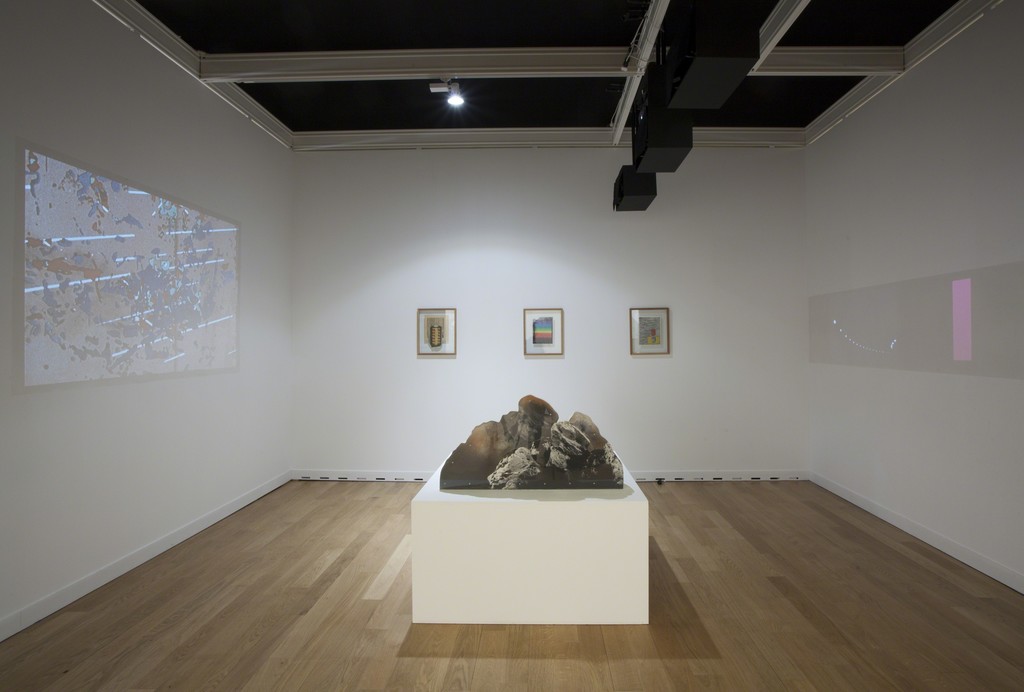 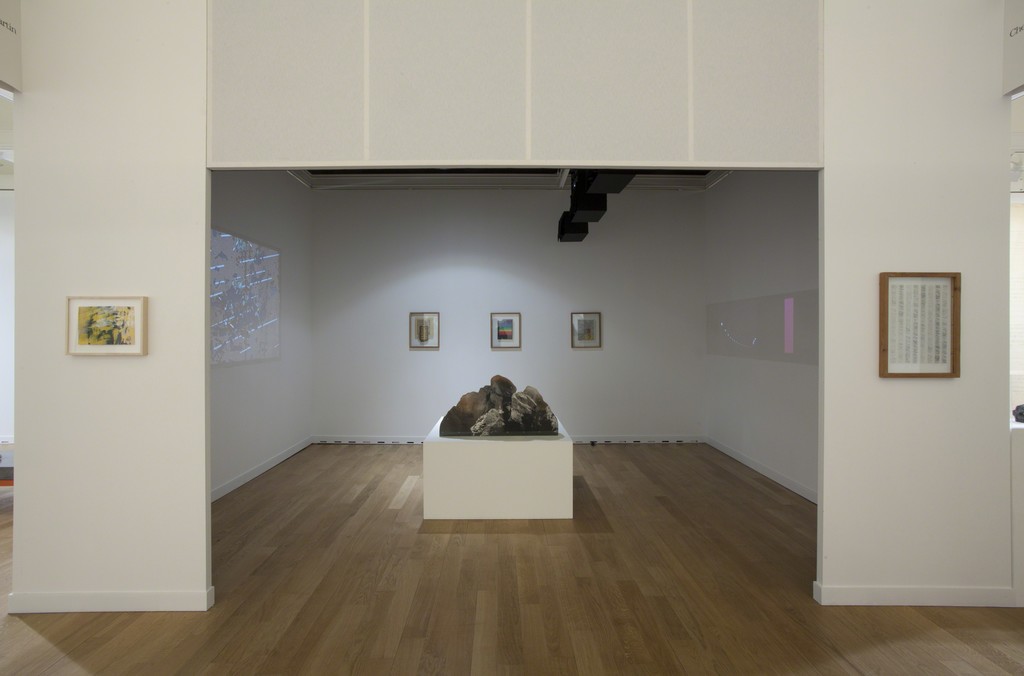 New interest in O'Neill's work has led to a complete reassessment of his unique role in the history of American art. A friend and peer of Robert Heinecken, Pat O'Neill was in close conversation with the Bay Area-based Bruce Conner, East Coast filmmakers like Paul Sharits and Hollis Frampton, and a diverse group of LA-based artists loosely experimenting with the interaction between photography, installation and film. The five decades of Pat O'Neill's work reveal his keen interest in expanded photographic practice and its applications for both film and sculpture. As Manohla Dargis of the New York Times notes, in the late 60s O'Neill, "introduced optical printing into his work, a step that allowed him to maximize the medium's plasticity several decades before computer-based composition systems made image manipulation widely accessible. In an optical printer, filmed images are copied onto raw film stock, allowing the filmmaker to subject the images to an array of photographic techniques, including fades and multiple exposures. Optical printers have various industrial uses, but one distinct advantage for film artists is that they allow them to manipulate live-action images the way animators do.”

At FIAC, Cherry and Martin will present a focused selection of O'Neill's sculptures and two-dimensional pieces, none of which have been previously seen in Europe. O’Neill's two-dimensional works and sculptures provide insight into the major films that will be presented at FIAC, including Runs Good (1970), reconfigured by O'Neill in 2013 as a 3-channel video projection, and Let’s Make a Sandwich (1978). Over the course of its 15-minute loop, Runs Good demonstrates O’Neill’s intense commitment to the physicality of film stock as well as his interest in found footage from such sources as 'blue' movies, newsreels, and sporting broadcasts. The sculpture Quarter Sweep (1966) was made using a mechanical casting technique, yet includes photographic-derived imagery, while the two-dimensional work Untitled (Strips) (1974) presents segments of film stock, hand-etched by O'Neill and arranged in repeating lines. O'Neill's collages, like Untitled (China/Food) (1984), often use simple juxtapositions of overlaid visual elements mounted in glass, and remind us of the visual juxtapositions, combinations and sense of transparency that serve as hallmarks of O’Neill’s significant body of work.