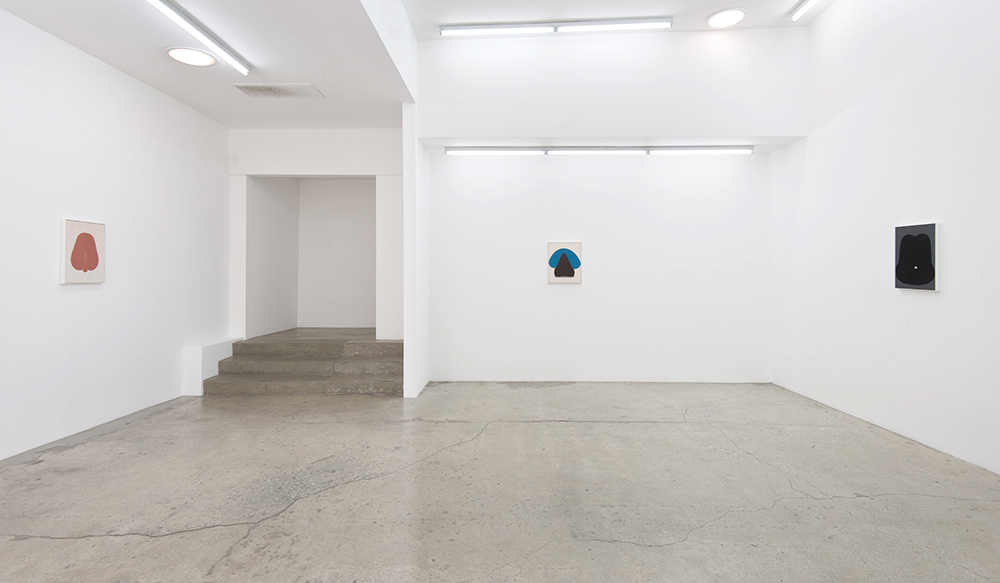 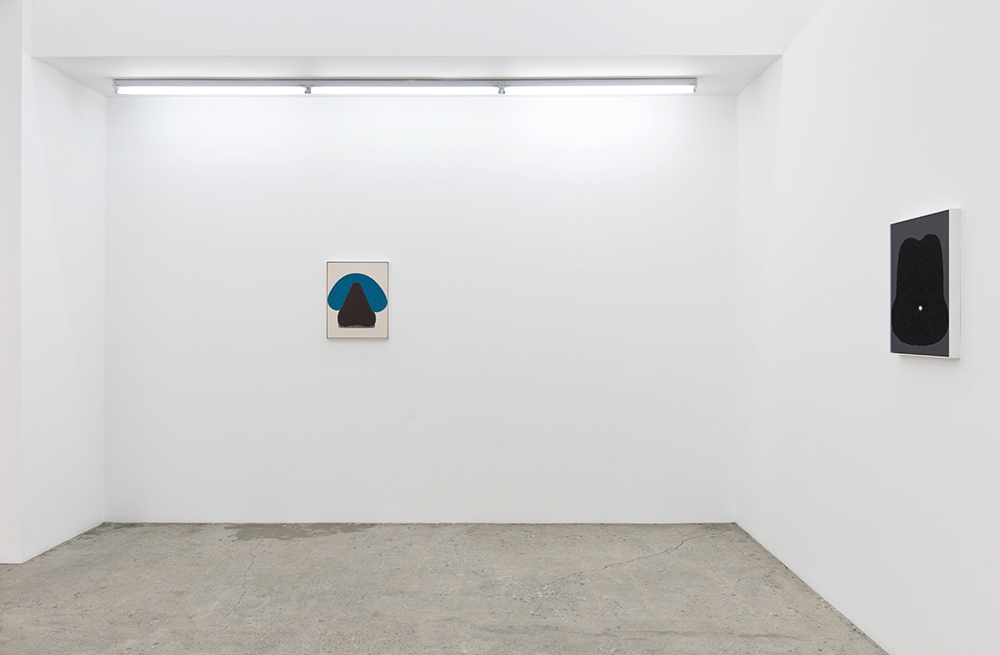 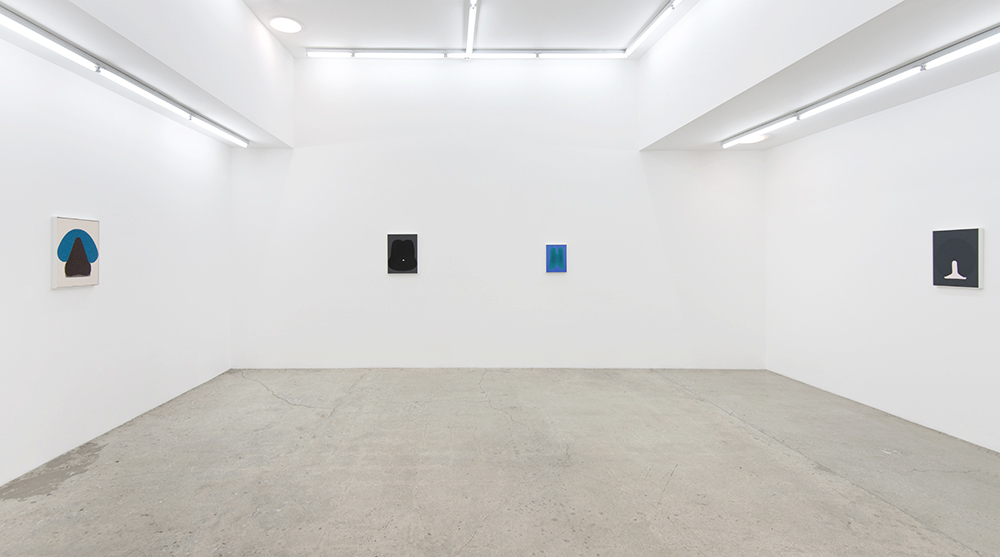 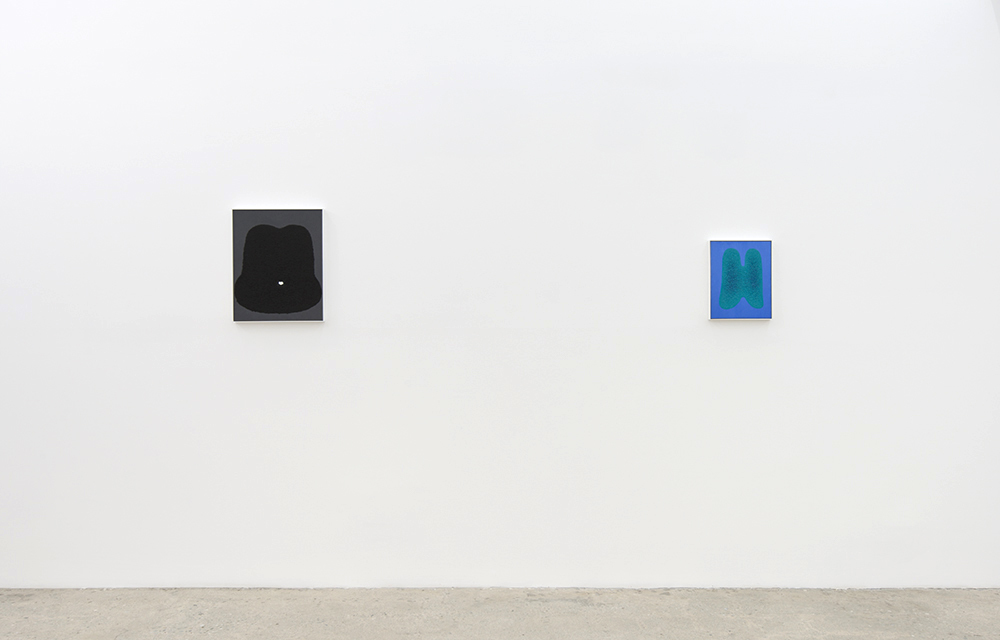 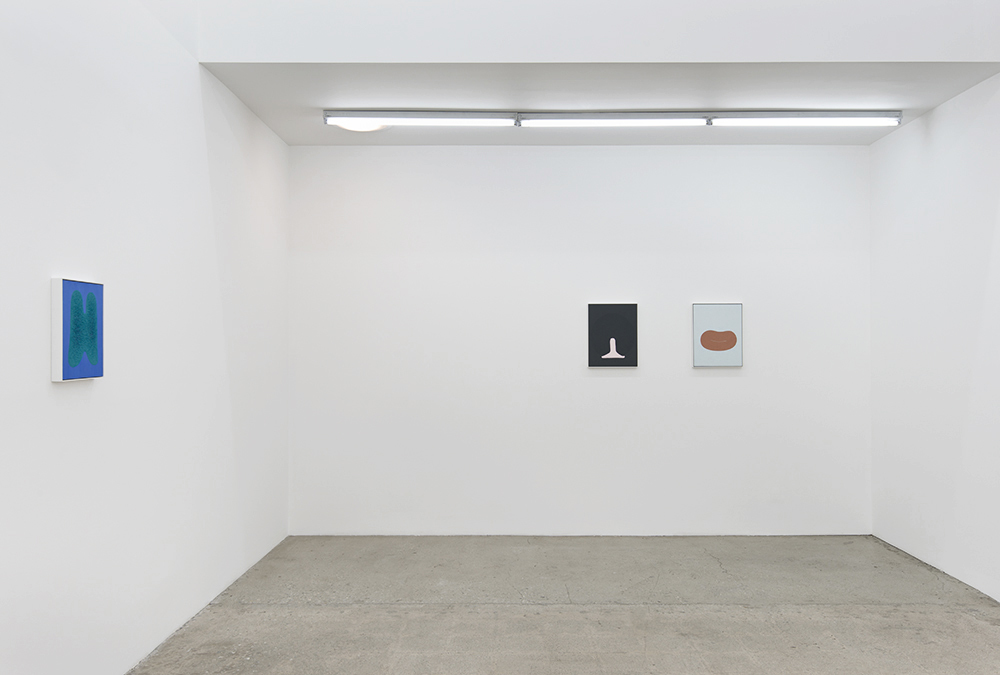 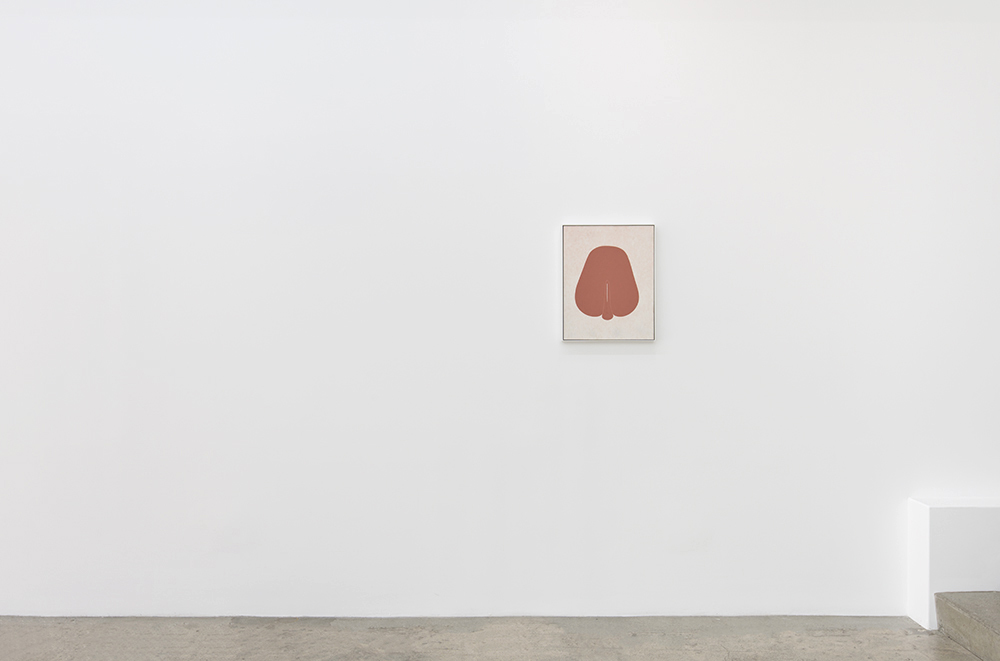 Cherry and Martin is pleased to present a solo exhibition of new paintings by New York based artist Lui Shtini.

Lui Shtini’s new paintings for his solo exhibition, Morphē, use a pared down composition to investigate a distilled, core subject. Similar to a nucleus, the works each represent a base element stripped down to its barest form, unable to be broken into something smaller.

Morphē stems from Shtini’s prior series, ‘face paintings’, that dealt with the conceits of portraiture. His face paintings emphasized certain individualizing elements used to distinguish the singular from the multitude, culminating in the moment of identification when confronting the unknown. Shtini’s new paintings are, however, no longer recognizable characters. Instead they inhabit an ambiguous space where they can be used as either a foundation to create something else, or simply stand alone.

Shtini’s relationship between medium and subject matter simultaneously develops throughout an extended period of time. Time and mark making are equally important in determining the forms within each work. While they may outwardly appear to be freely rendered, in reality they are comprised of layers of under painting and minute brushstrokes, forming a highly nuanced surface. His approach to materials complicates the relationship between medium and subject matter, allowing his use of paint to often dictate the shape and contours contained within the work itself.