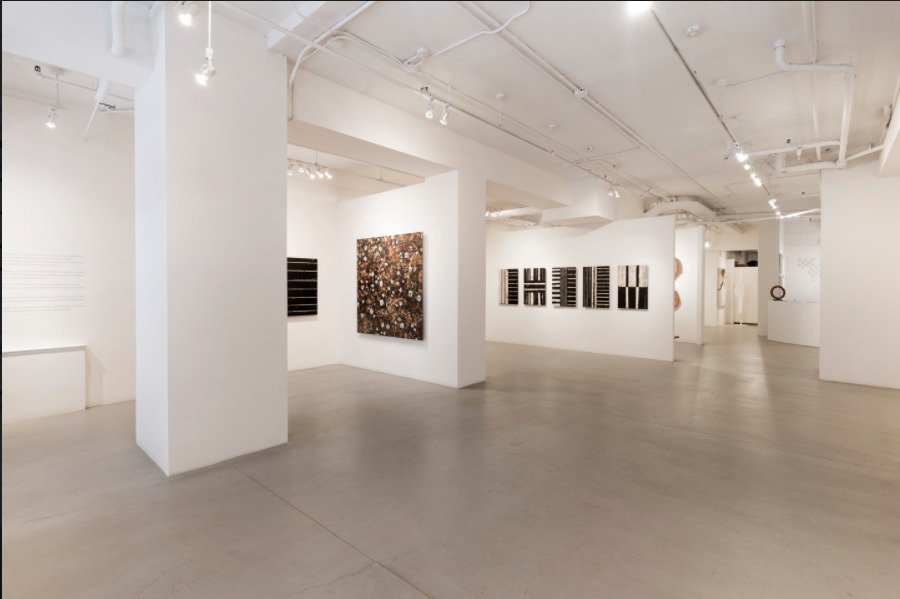 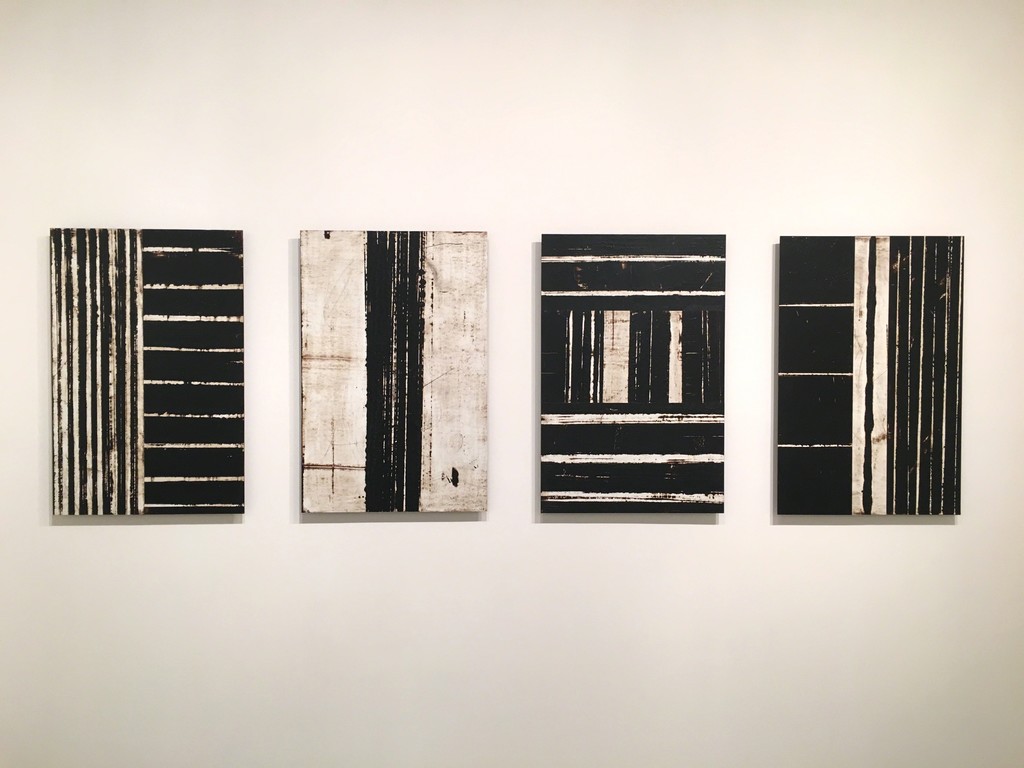 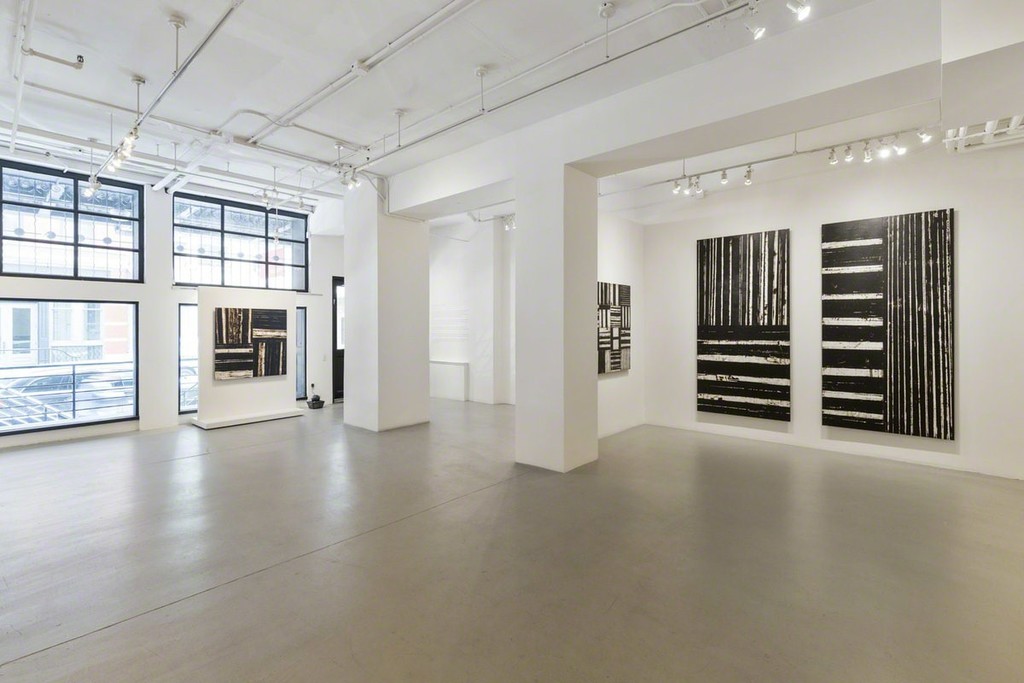 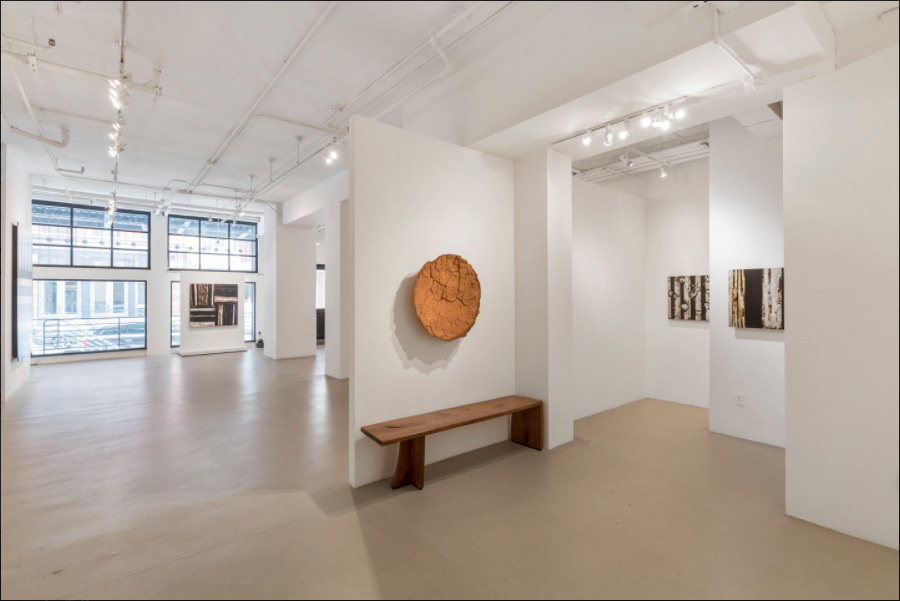 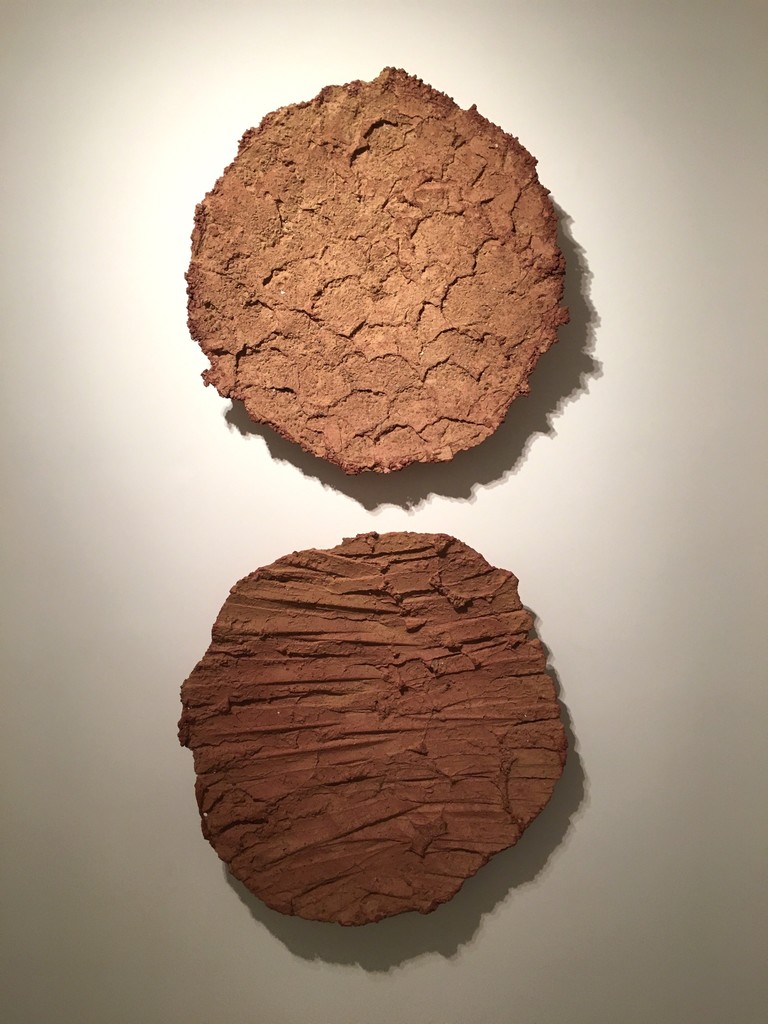 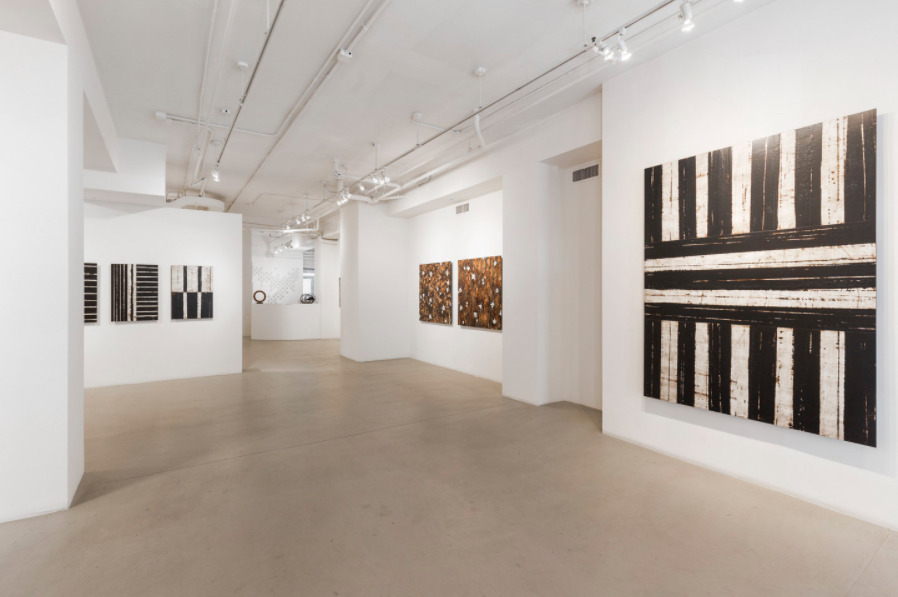 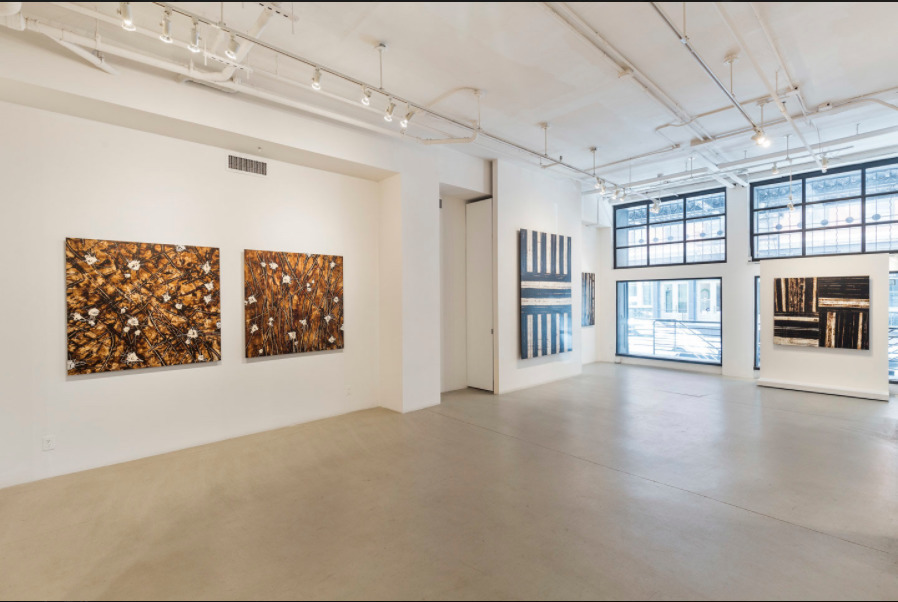 Cheryl Hazan Gallery is pleased to present Thomas Sayre’s gallery exhibition debut, Cynefin. The show will be on view April 20th - May 20th

The title “Cynefin” (pronounced ku-nev-in) references a primal, fierce attachment to a part of the land. The artist himself adheres to this idea, as an observer who has gradually become part of local landscapes throughout the south and beyond. Sayre’s show consists of his “Barn”, “Thicket” and Earthcasting works; each component is grounded in the notion of Cynefin, evoking the relationship between human-made objects and the land from which they have sprung.

Sayre presents “Barns” as guardians of the landscape, acting as mediators between the wild and what has been ordered by human ingenuity. Each of the Barn pieces is unique, depicting various stages and vantage points of rural structures as they age, warp, shrink, and crack.

Sayre’s process takes center stage in the “Thicket” series; where he creates the experience of the ambiguous beauty of cotton fields with emphatic gestures of acrylic stalks across the constellations of cotton buds. Sayre’s pronounced hand in the “Thicket” pieces also pays homage to the fraught history of human labor and the natural land, and of our need to belong.

The Earthcastings are a collaborative process born from the artist’s pursuit to combine, compare, and innovate the relationship between human-made objects and the grain of nature from which they came. Sayre begins by digging molds into the earth with his hands, which he then fills with reinforced concrete to create the castings. His process highlights the importance of sharing control of the piece’s outcome with the earth, which pushes back to create the signature rough, clotted textures of his Earthcastings. From every angle each element of Cynefin engages the viewer with a visceral representation of nature; authentically illustrating the tension and balance that occurs when man collaborates with his surrounding landscape.