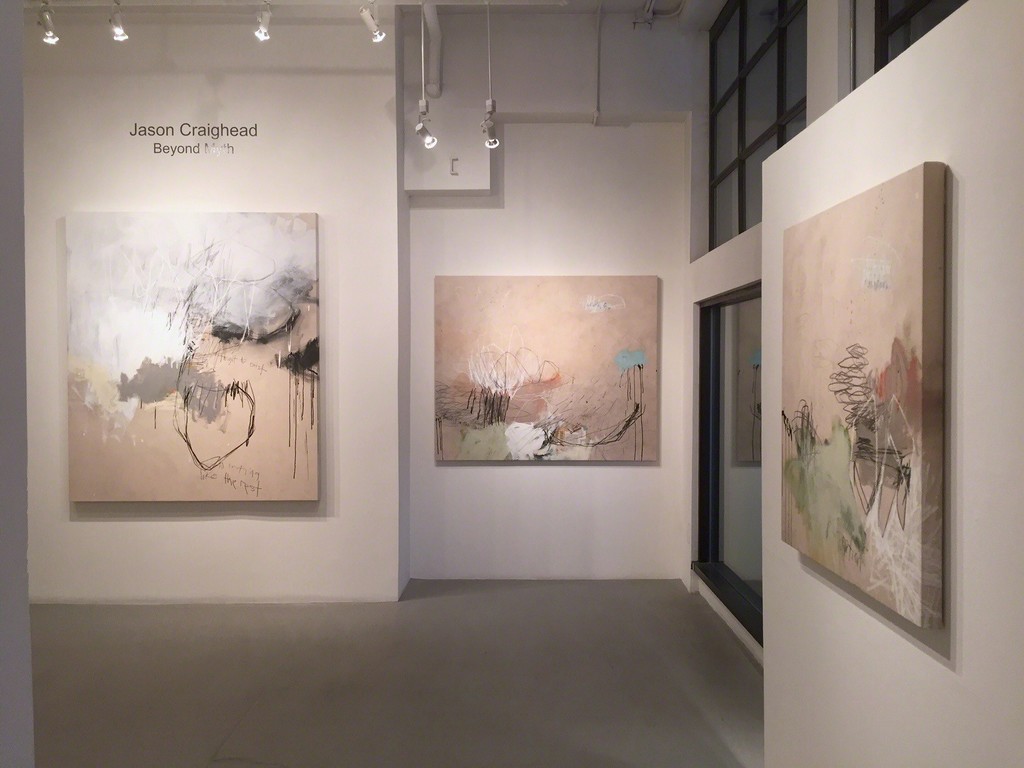 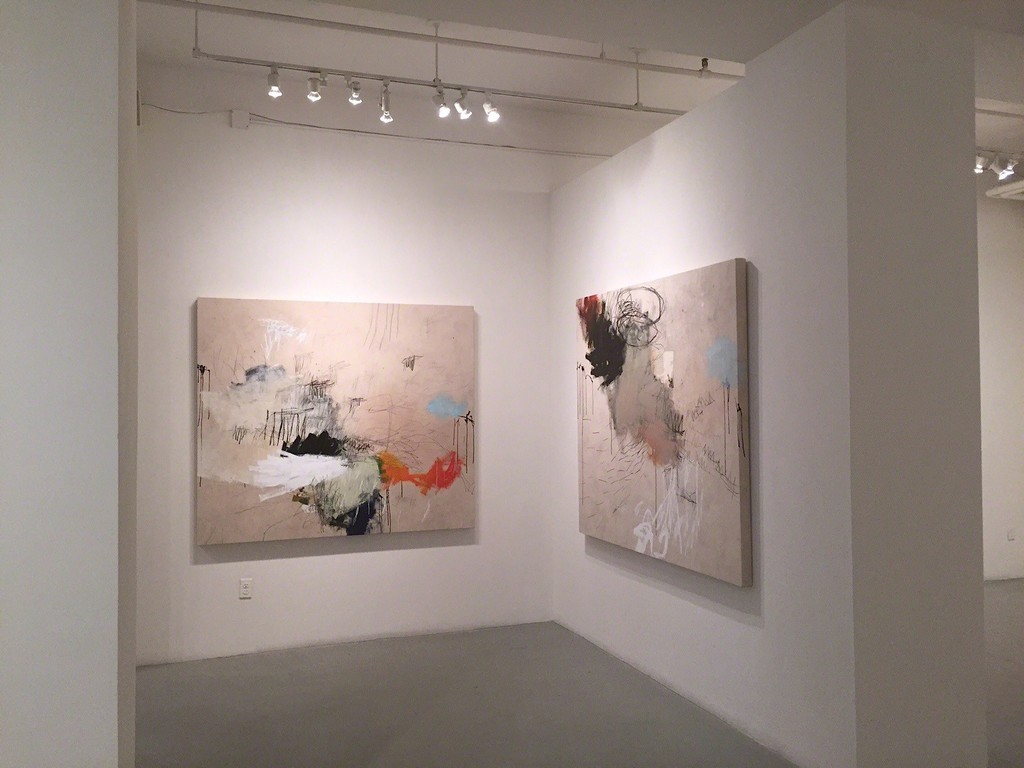 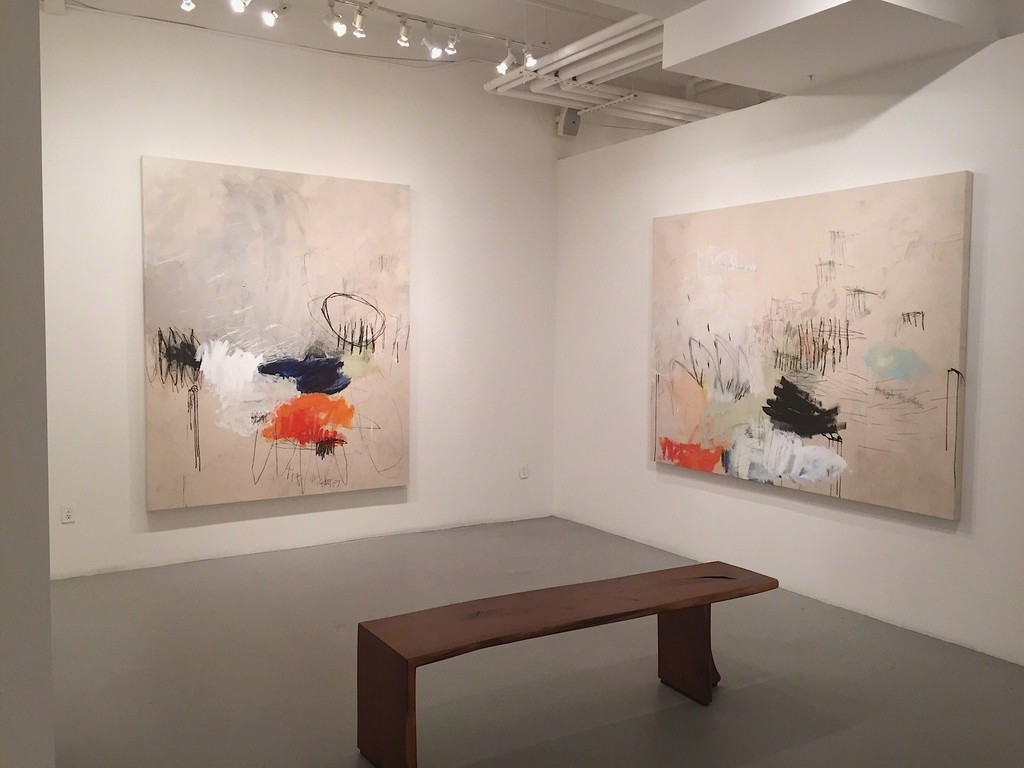 Hazan Projects (former Cheryl Hazan Contemporary Art) is pleased to open its fall program with a solo exhibition by Jason Craighead. Titled, Beyond Myth, an opening reception will be held in the gallery at 35 North Moore Street in NYC, from 6 – 8pm, on Thursday, September 17th. The artist will be in attendance. The show will run through Saturday, Octoer 24th, 2015.

Jason Craighead’s paintings are a dynamic and highly expressive combination of acrylic paint, oil pastel, and graphite markings on canvas. Through this current body of work, Craighead creates spacious, dreamscape moments of hope and peace. His show title is inspired by his admiration of Joseph Campbell’s book Hero with a Thousand Faces, where Campbell discusses his theory of the journey of the archetypal hero found in world mythologies.

Jason Craighead’s work has been featured in many solo and group exhibitions throughout the Southeastern United States, and is included in many private and public collections throughout the United States and internationally. He is a member of the City of Raleigh Arts Commission and chairman of its Art, Education and Collections Committee. He serves regularly as a juror for art shows throughout North Carolina. Working in mixed media, his exploration of space and line is often compared to the expressionistic, gestural painters of the mid-20th century.