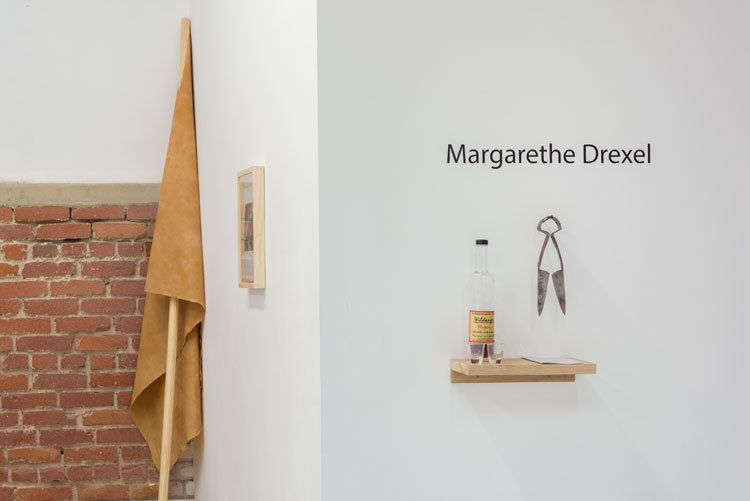 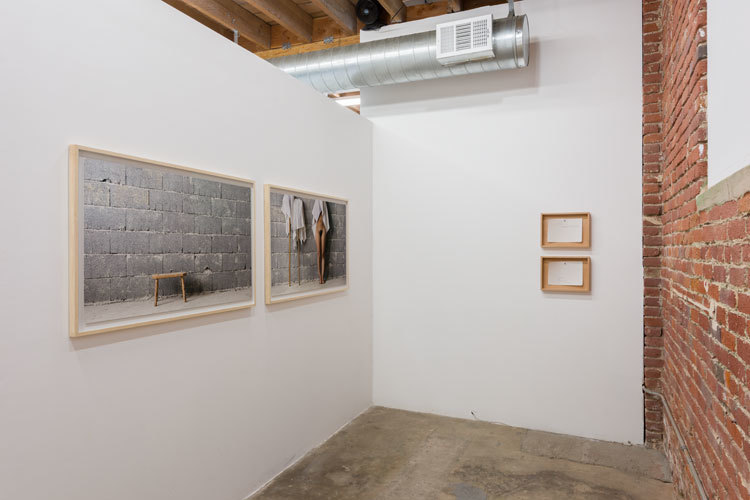 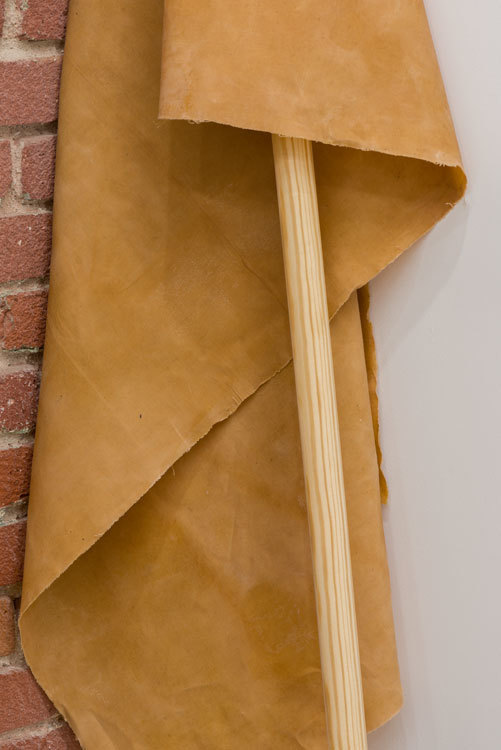 On August 3, 1811, two mountain goat hunters and two silk ribbon fabricants penetrated the pristine white peak of the Jungfrau for the first time with a black flag. Unfortunately the flag was too small to be seen from the valley below and so nobody believed them, forcing them to reascend the Jungfrau the following year with a larger red wax cloth.

Going back to the twelfth century, Augustinian Nuns operated alpine dairies in the Jungfrau’s meadows. Their nunnery was abolished in 1484 and by the next century, the mountain came to connote the virgin purity of the snow and the ice cloak shrouding the summit. The female corporeality projected onto the mountain retained older descriptions of Mary, "a chaste birth of the glittering splendor of the glaciers come to light".

The Enlightenment modelled the high Alpine space as primitive and the Jungfrau became an uncivilized terrestrial area. In the summer of 1887, six mountaineers found their deaths at the Jungfrau inscribing the mountain with cruelty, "the murderous monster," that destroyed all wanderers “in which all opposites of life still lie dormant together," "the lurking, enticing kingdom of death”. The Jungfrau became a demonically seductive woman, the menacing seductress who polarized the sex struggle. The more overwhelming and majestic the alpine space of uncivilization was formed, the greater the triumph of its conquest.

In the late nineteenth century work began on the Jungfraubahn, "the train into the air" "deeply rooted in man". To this end a study was commissioned to investigate specific sub-issues of a scientific, technical, medical and financial nature. Experiments were done on guinea pigs confined with diluted air and balloonists were consulted on the nature of mountain and altitude sickness.

The dynamite bars used for the blasting work were deep-frozen in the tunnels and had to be thawed to be ignited. In February 1899 there was an explosion, the "shredded, sometimes still bleeding corpses" were unable to be put back together: "We washed them…with clean linen and then tried to adapt the severed limbs to the corpses. It may well be that confusion occurred and one or the other got a strange leg, a strange arm or other strange piece of meat instead of his own in the coffin. A very precise excretion was not possible with the greatest care.”

'Potentilla erecta. Mens sana in corpore sano.' follows the wanderers to the Jungfrau with a sense for its severed mythos, a yawning abyss punctured by electric rock drilling machines and maltreated by explosives.