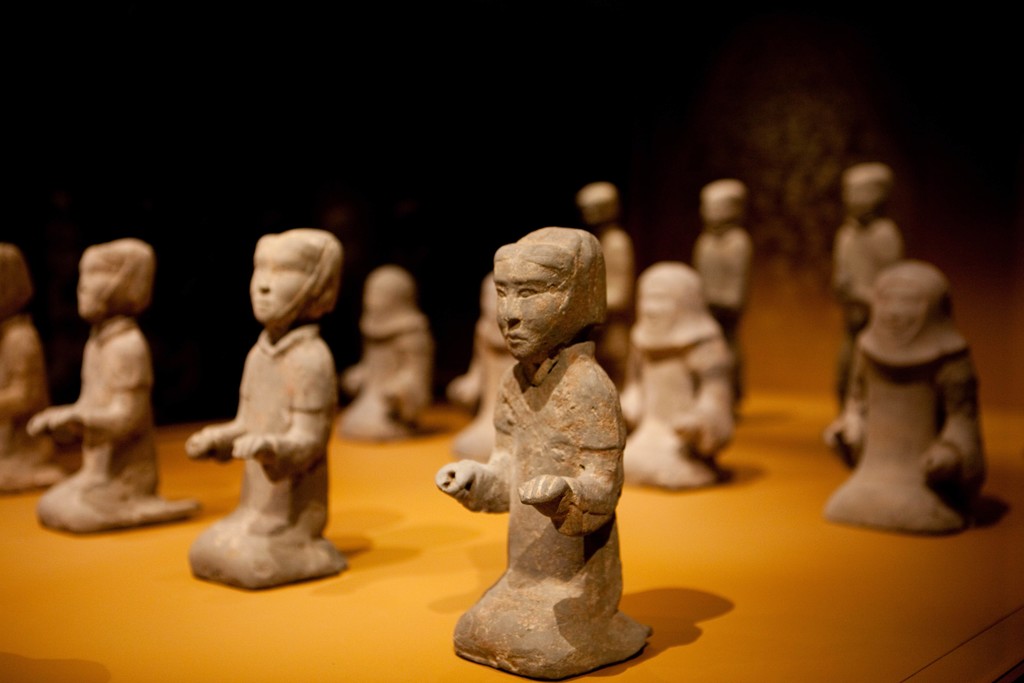 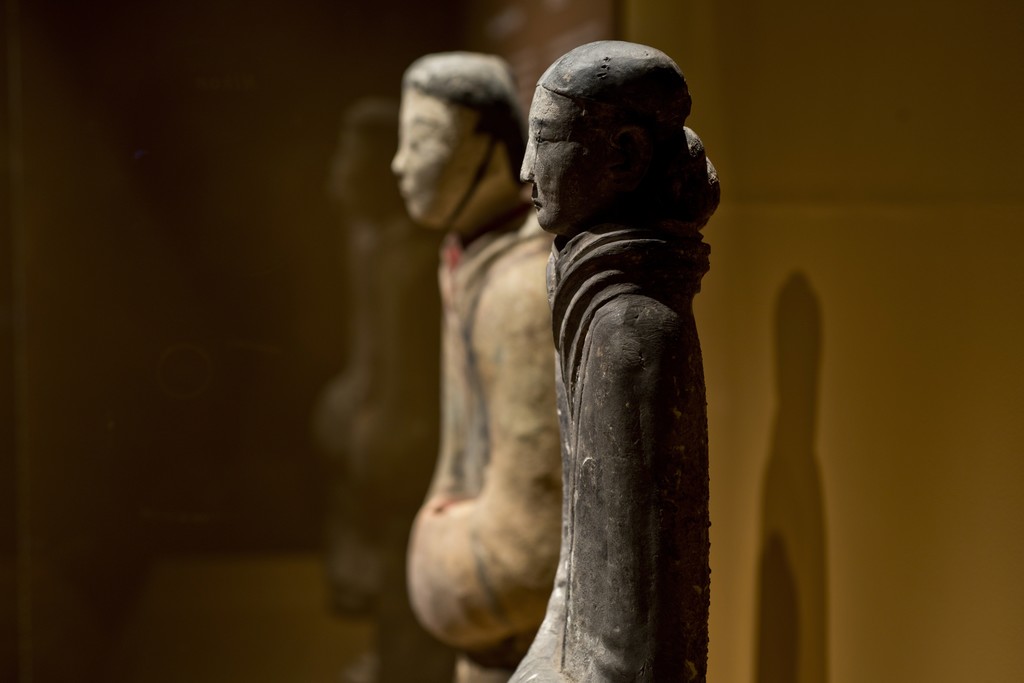 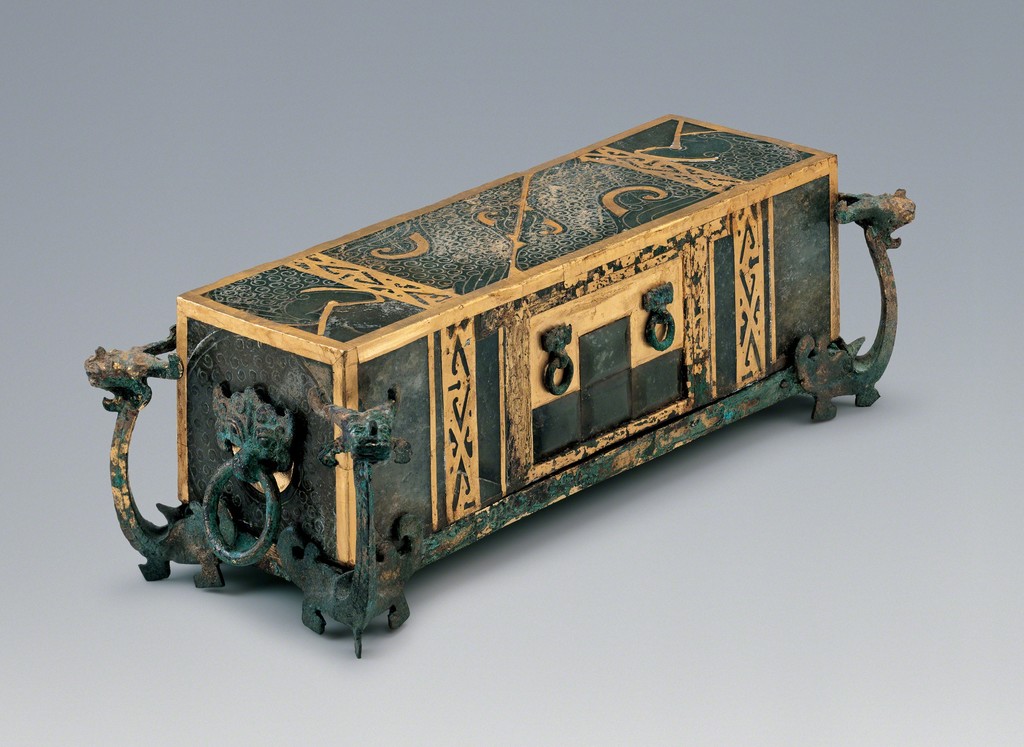 NEW YORK – A rare shroud of precious stones designed to protect and glorify a king in the afterlife will be on view at China Institute Gallery’s new exhibition, Dreams of the Kings: A Jade Suit for Eternity, Treasures of the Han Dynasty from Xuzhou from May 25 – November 12, 2017. More than 76 objects originating from royal tombs dating from the Western Han Dynasty (206 BCE – 8 CE) will be exhibited in the U.S. for the first time. Ranging from terracotta performers to carved stone animal sculptures, the objects are extraordinary testimony to customs and beliefs surrounding life and death during the Western Han Dynasty, one of China’s golden eras. The exhibition is accompanied by a fully illustrated bilingual catalogue.

In 201 BCE, the first emperor of the Han Dynasty knighted his younger brother as the first king of the Chu Kingdom, which was centered in Peng Cheng, today’s Xuzhou, in northern Jiangsu Province. Ruling under the emperor’s protection, and given special exemption from imperial taxes, elites in this Kingdom enjoyed a lavish lifestyle. Twelve generations of kings lived, died, and were buried in sumptuous tombs carved into the nearby rocky hills. Although many of the tombs were looted over the years, numerous treasures were discovered in later excavations testifying to the Chu kings’ affluence as well as their beliefs in immortality and the afterlife. One of the most stunning finds was an elaborate jade burial suit, assembled from thousands of pieces of jade, the precious stone adored by the Chinese since the Neolithic period as an auspicious material that could ensure immortality.

Dreams of the Kings: A Jade Suit for Eternity, Treasures of the Han Dynasty from Xuzhou is curated by Li Yinde, Director Emeritus of the Xuzhou Museum, and directed by Willow Weilan Hai, Director of China Institute Gallery. The exhibition will travel to the Nelson-Atkins Museum of Art in Kansas City, Missouri, from December 2017 – April 2018.

“People during the Han Dynasty regarded death as birth and longed for immortality,” said Willow Weilan Hai, Director, China Institute Gallery. “To prepare for the afterlife, they constructed their tombs to be eternal residences. The exhibition is a rare window into the extraordinarily accomplished Han civilization through these remarkable objects of the highest artistry. We are most grateful to the Xuzhou Museum.”

Together with Rome, the Western Han capital, Chang’an in present day Shaanxi Province, were the two largest cities in the ancient world. Poetry, literature and philosophy developed and flourished during the Western Han Dynasty. Among the accomplishments of the Chinese people during the Han Dynasty were the developments of paper, sundials, and astronomical instruments. Today, the majority of the population in China is descended from the Han people, the single largest ethnic group in the world.