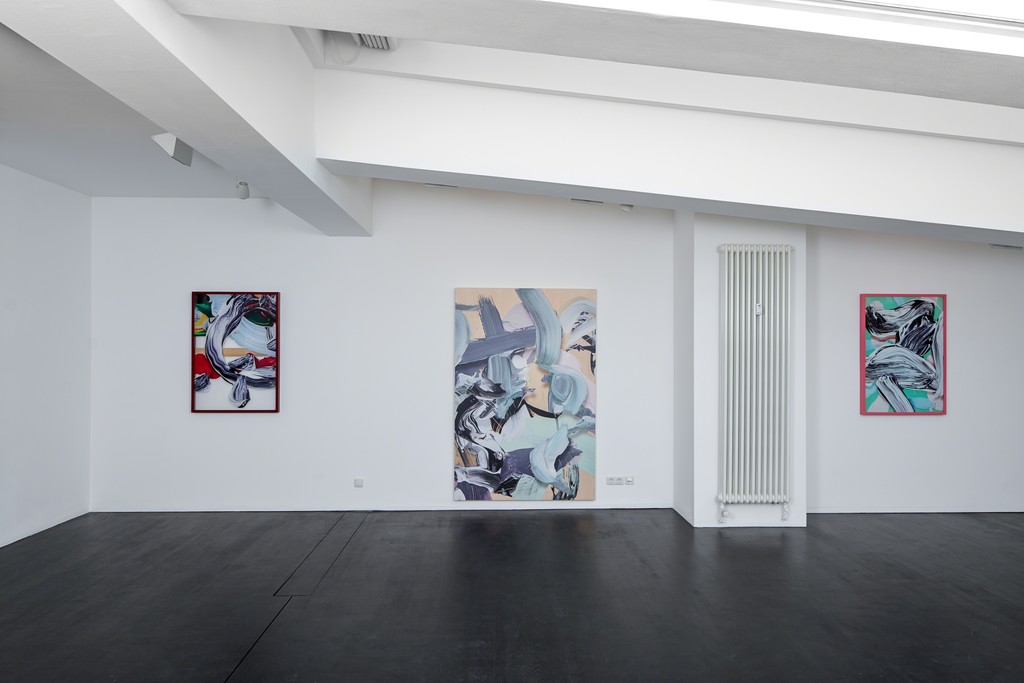 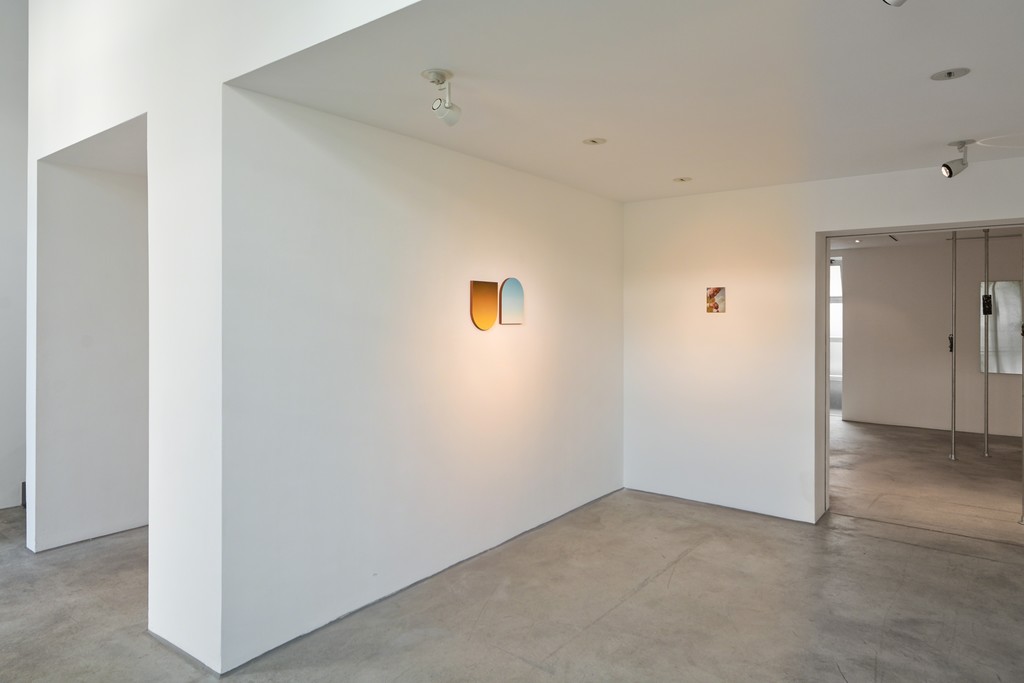 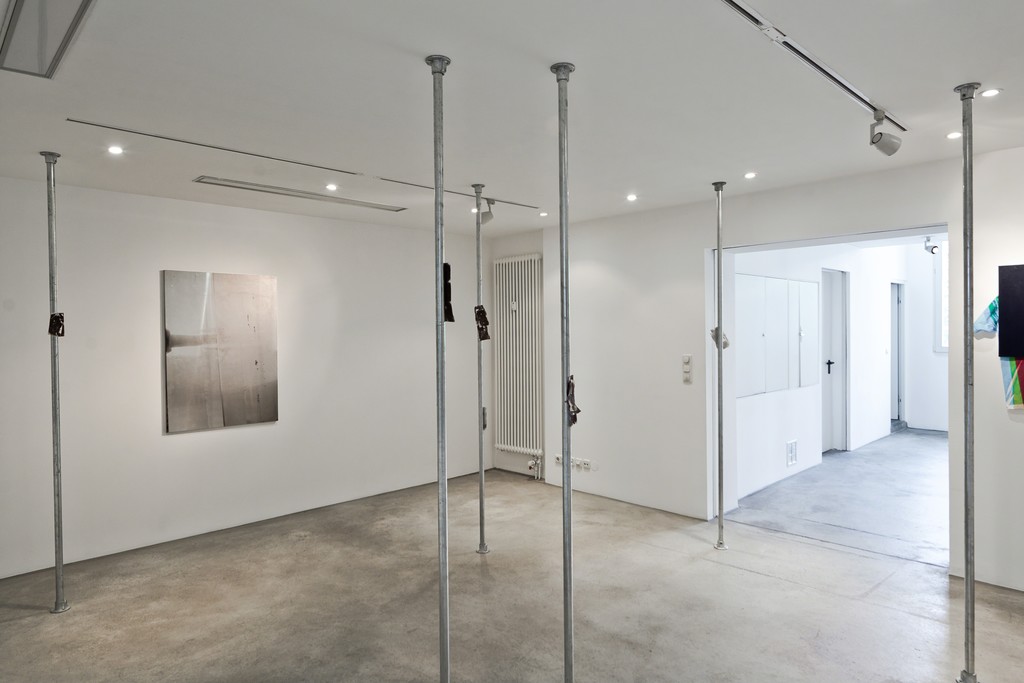 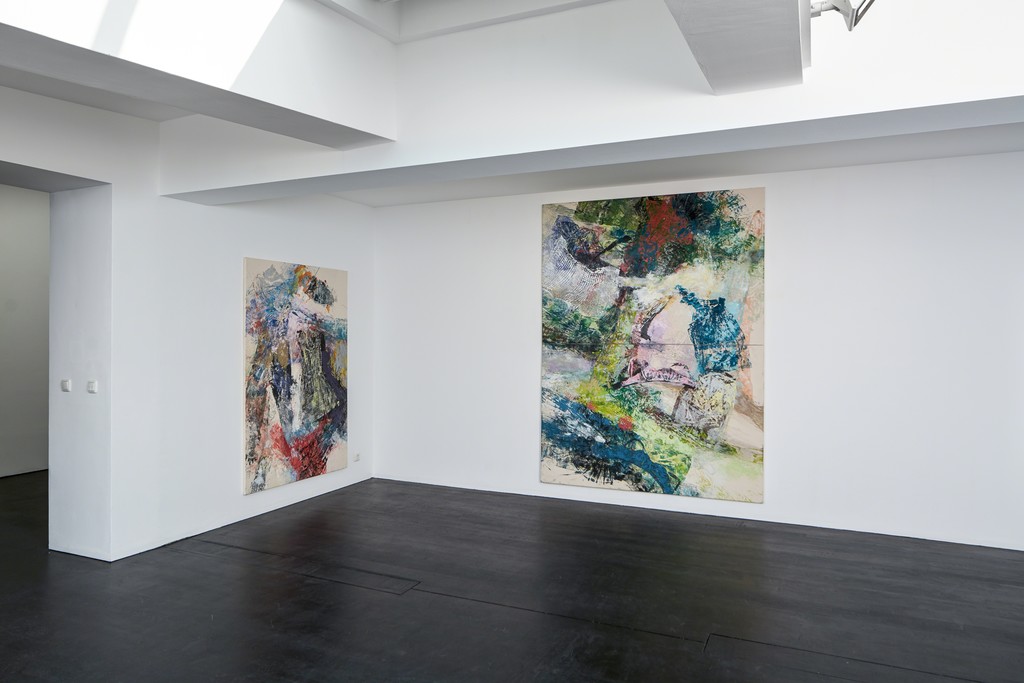 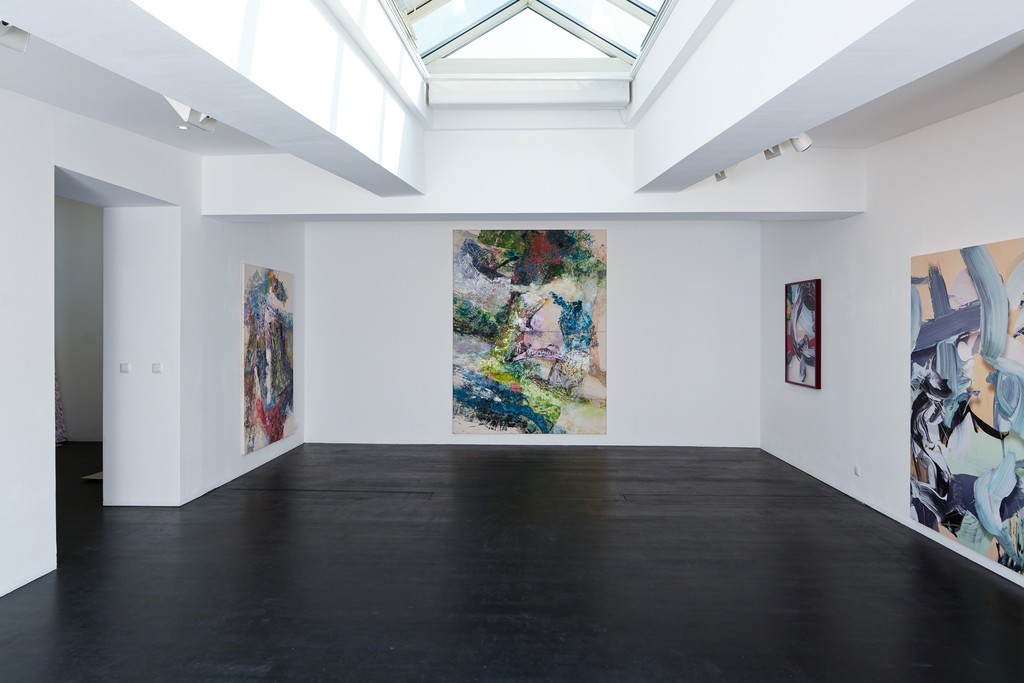 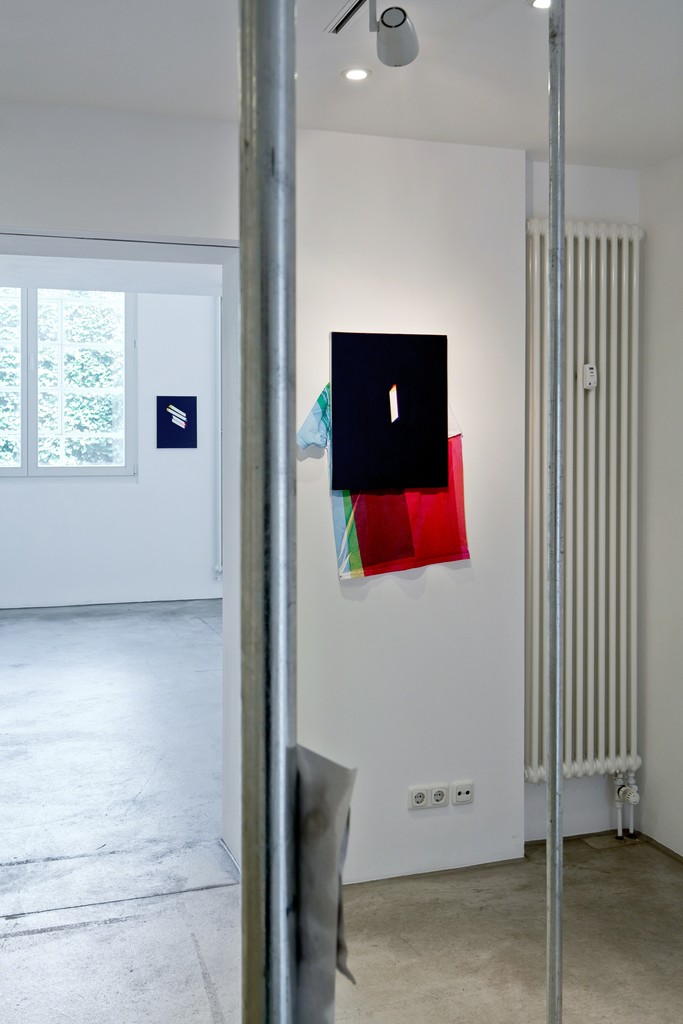 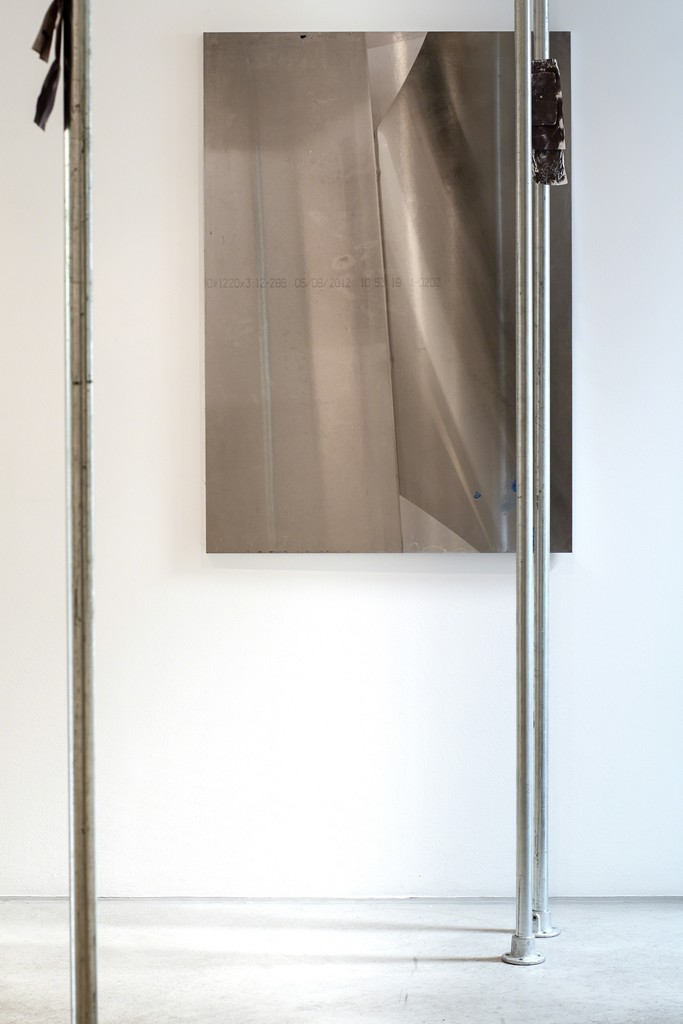 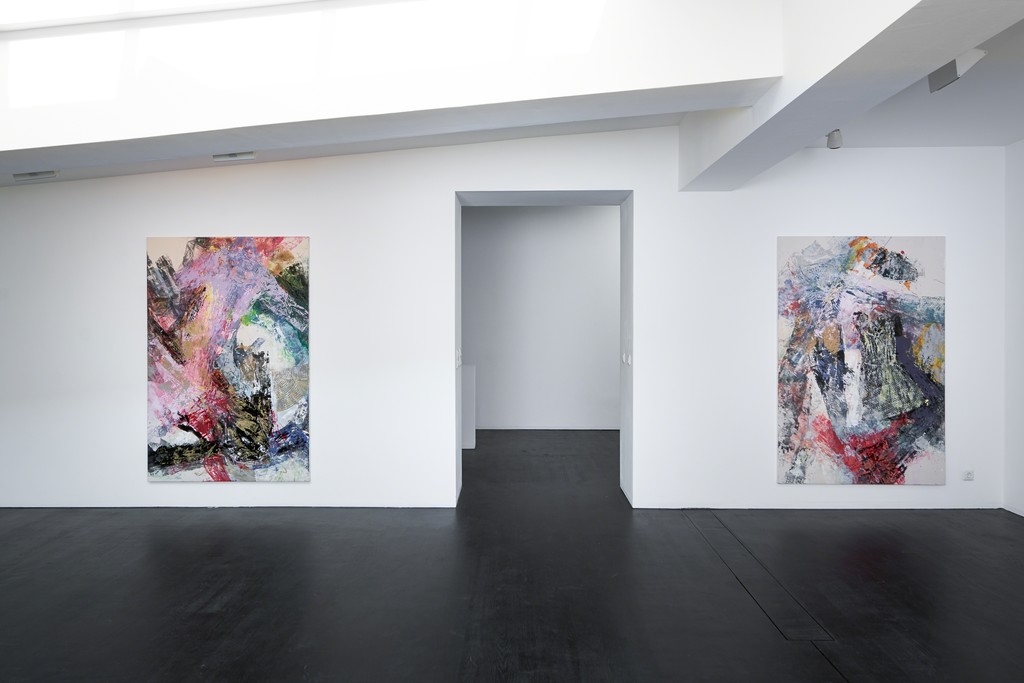 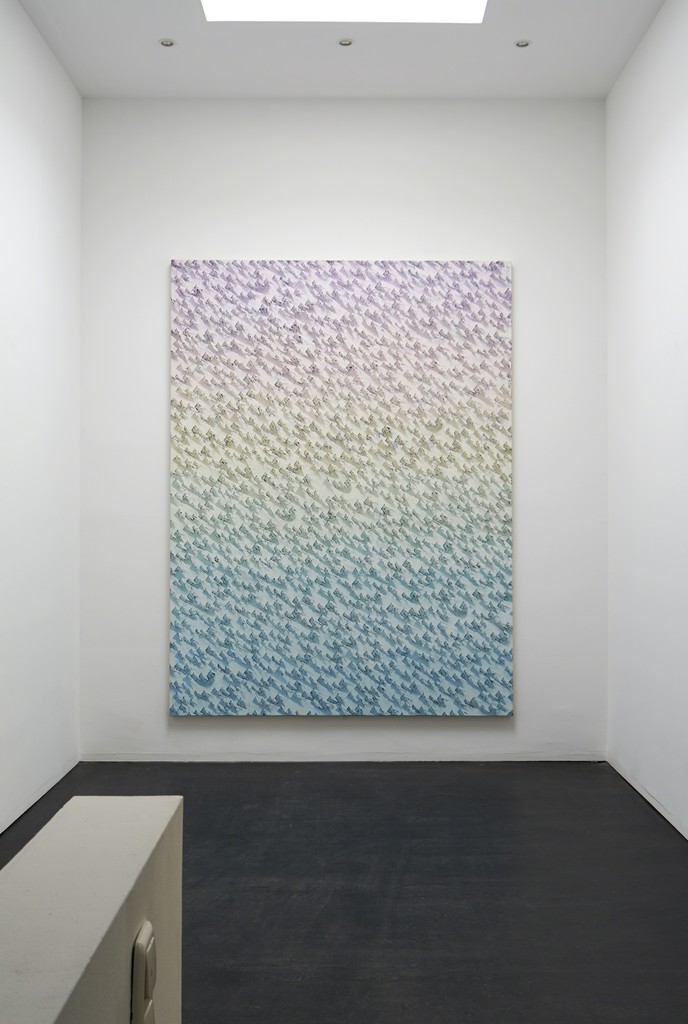 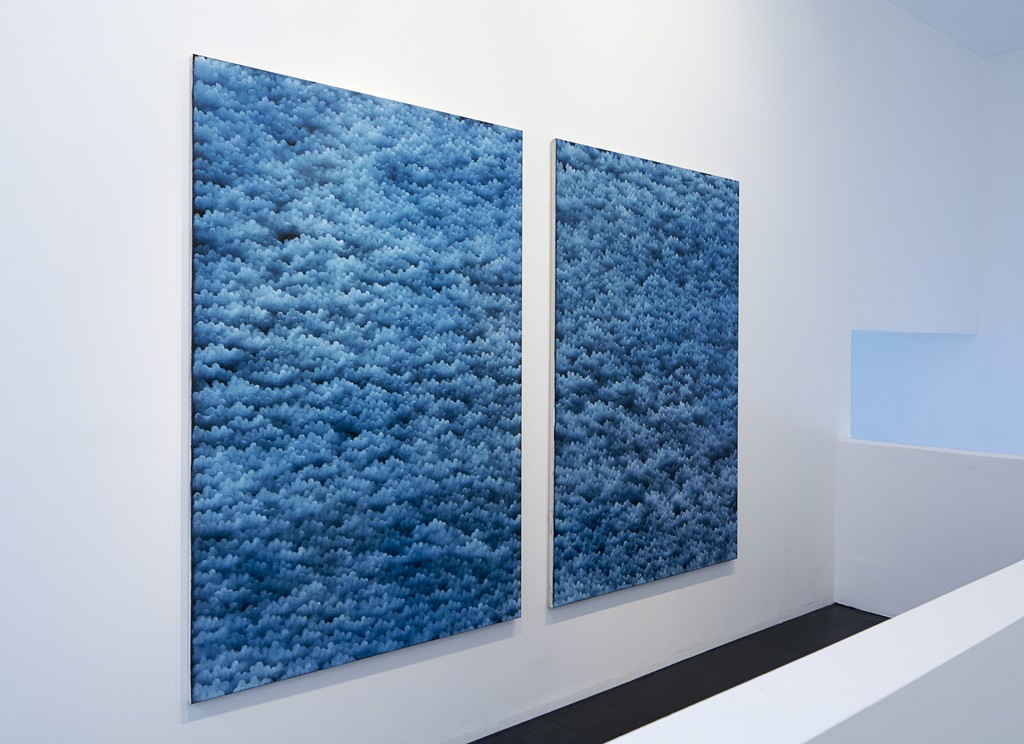 For the 2014 edition of the DC Open, CHOI&LAGER Galerie presents five UK artists whose painting works have gathered acclaim for utilizing unique processes and materials.

Riffing on the quintessentially-British first names of the selected artists, Jack, Neil, Gareth, Shane and Matthew has been conceived in the tradition of the Pop “Boyband”. Like shrewd music producers cherry-picking potential stars from a pool of young pretenders, the show’s curators have plucked these five talents from London’s art scene and reassembled them as a super group; five radically different sets of concerns and techniques that harmonize into more than the sum of their parts.

Matthew Stone's recent work with thickly-daubed paint on glass panes, photographed and reprinted onto woods, acrylics and mirrors are visceral, arresting objects that achieve a rare successful integration of the two mediums. Similarly, Neil Raitt's meticulous repetitions of traditional elements of landscape painting (clouds, alpine ranges, pine forests etc) atop swathes of graduated pastel tones assert their craftsmanship while co-opting the visual language of the digital. Gareth Cadwallader oil works displays the kind of virtuosity with colour and composition that allows him to move seamlessly between genres and mediums, while Jack Brindley and Shane Bradford share a preoccupation with materiality and mark-making; the former exploiting the visual potential of everything from dissolved Biro pens to leather dye and aluminium, the latter constructing layered, textural compositions from applying clothing items dipped in household gloss paint to the canvas.

The carefully-considered presentation of these five singular artists also enables a play of opposites; not only between the abstract leanings of Stone and Brindley against the more figurative works of Raitt and Bradford, but between a stable of well-established artists and two emerging talents.