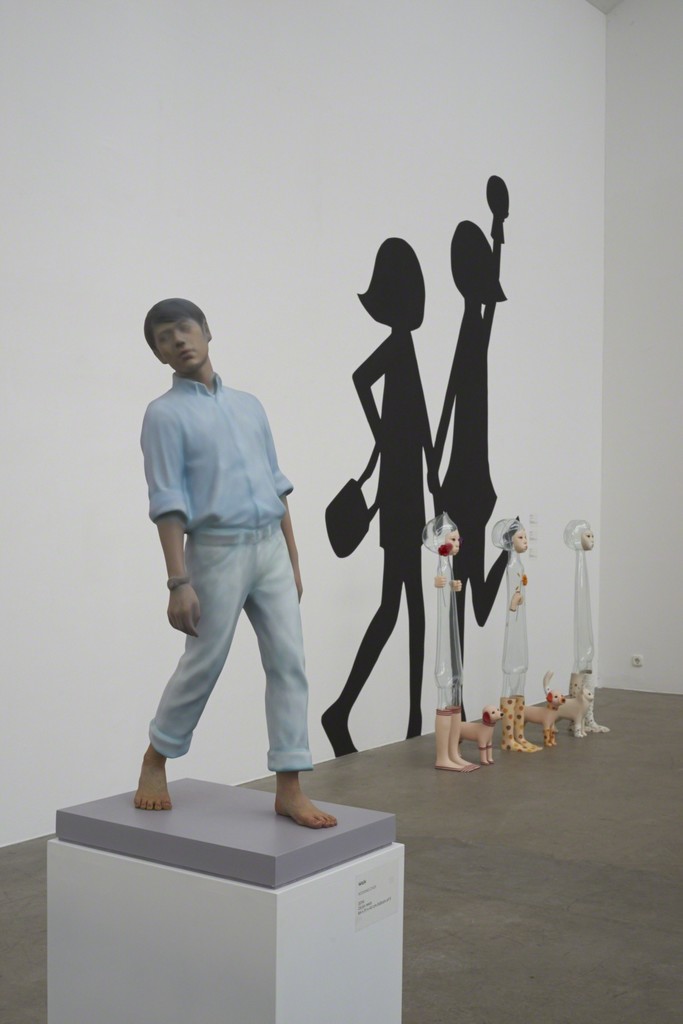 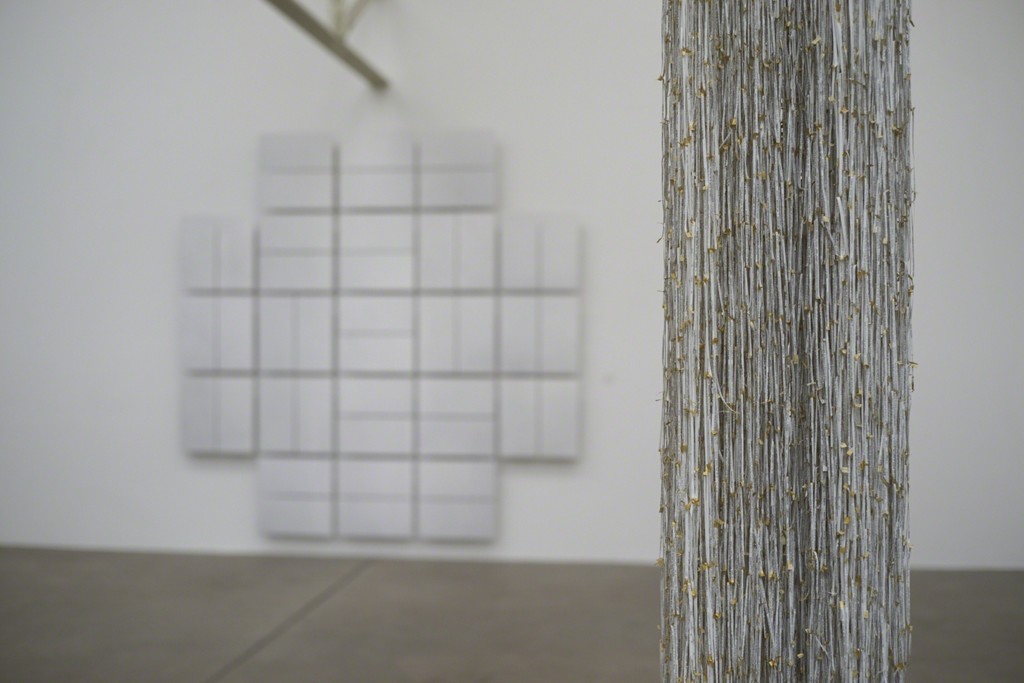 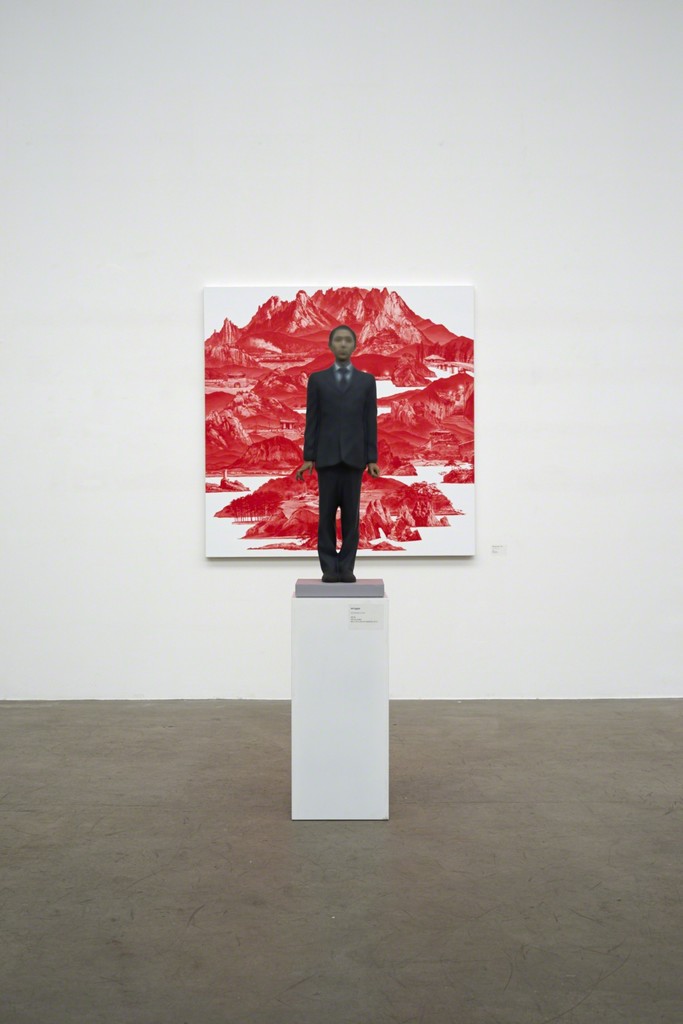 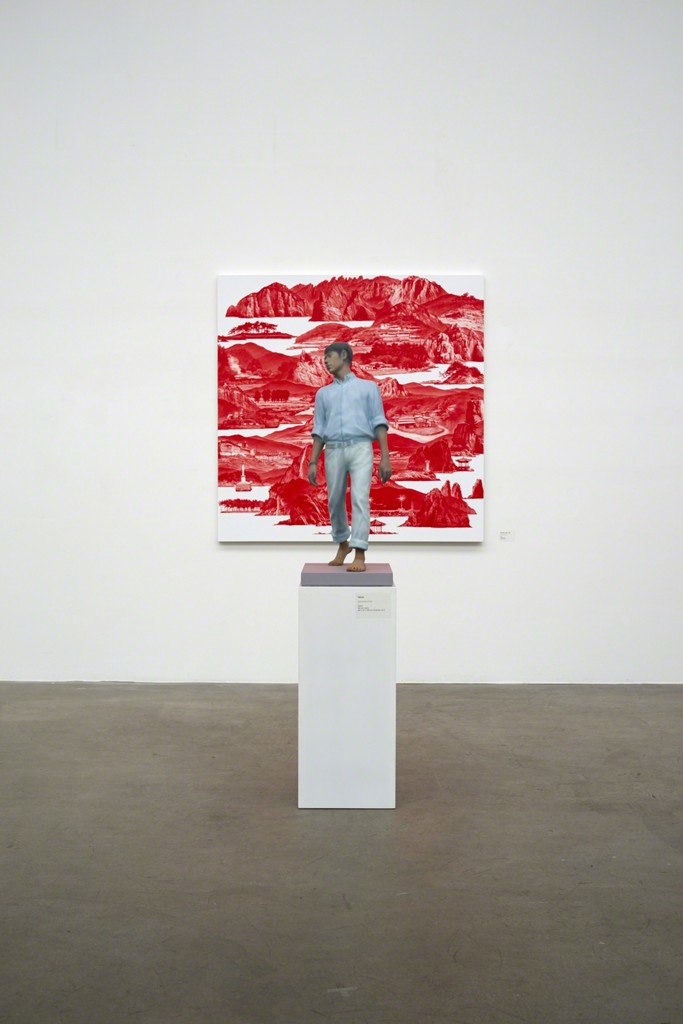 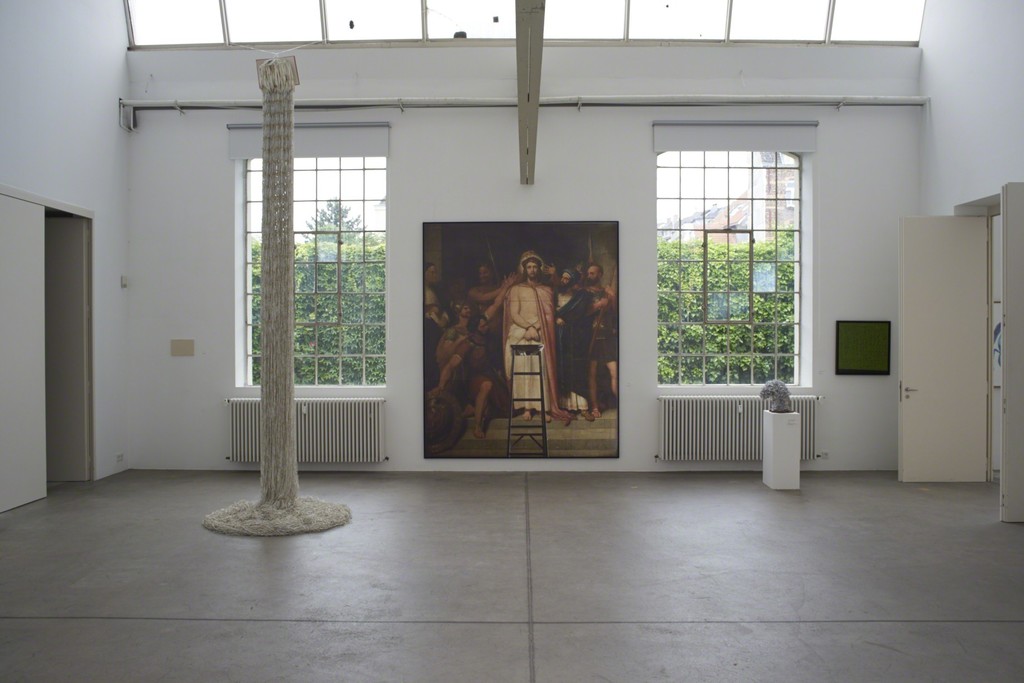 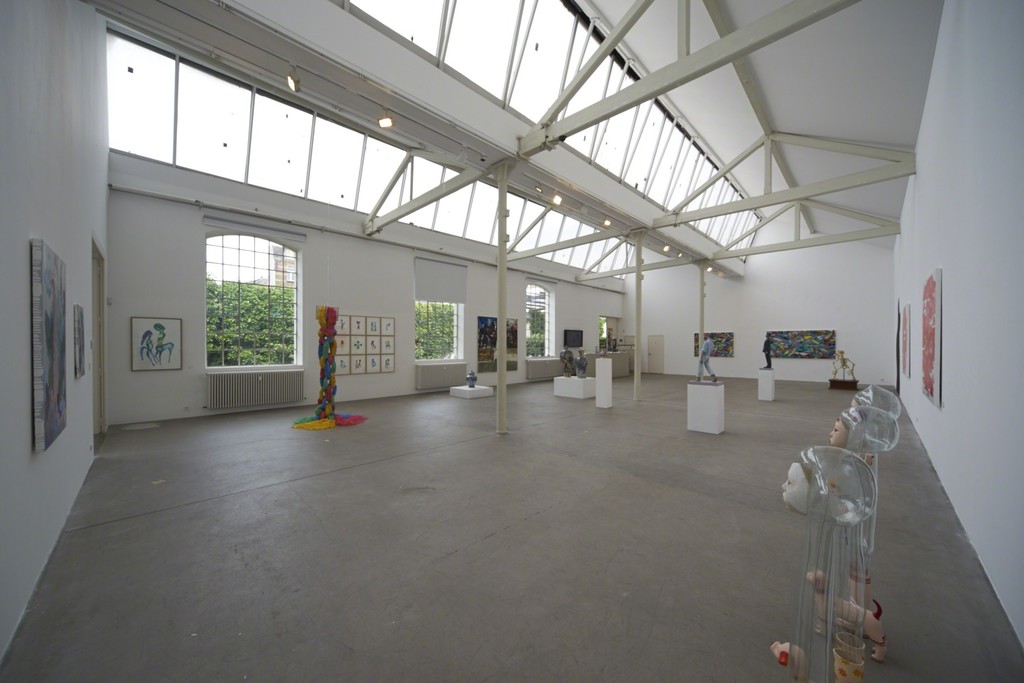 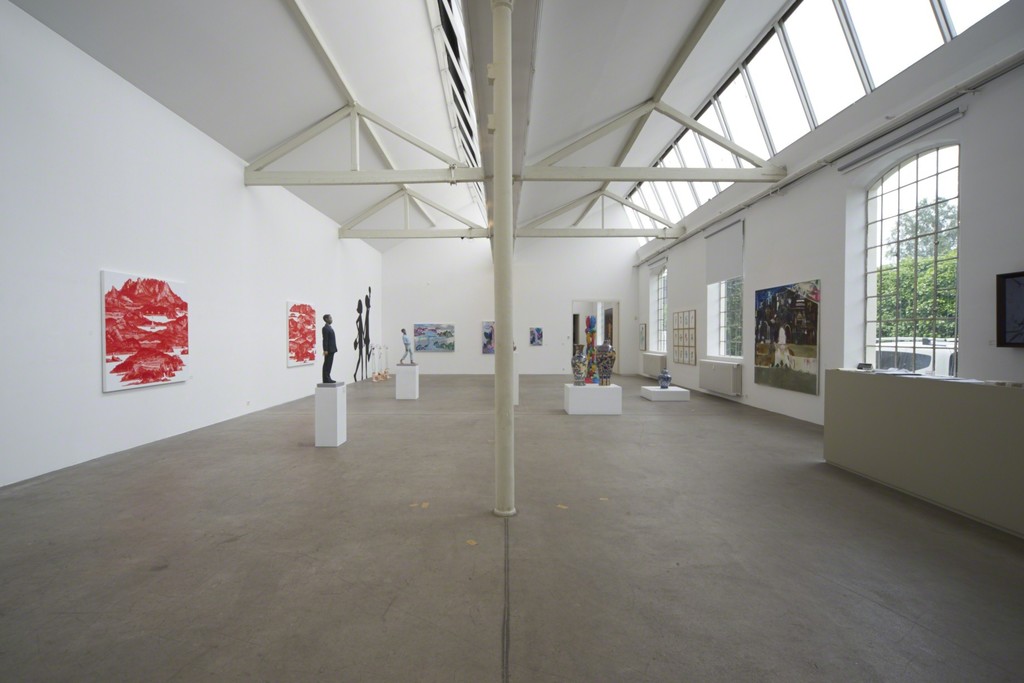 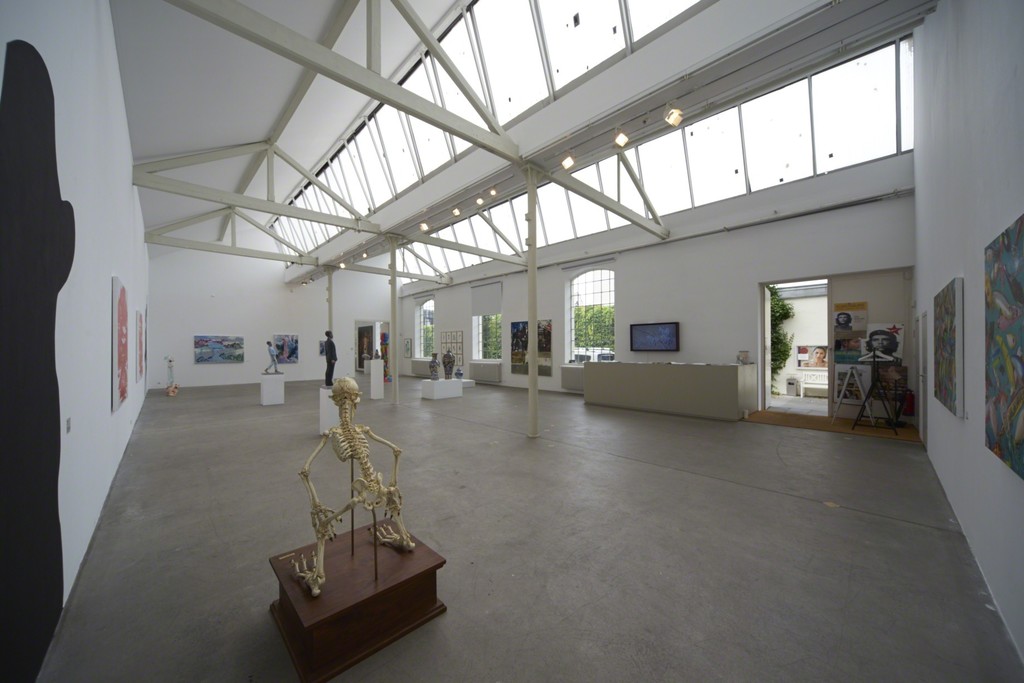 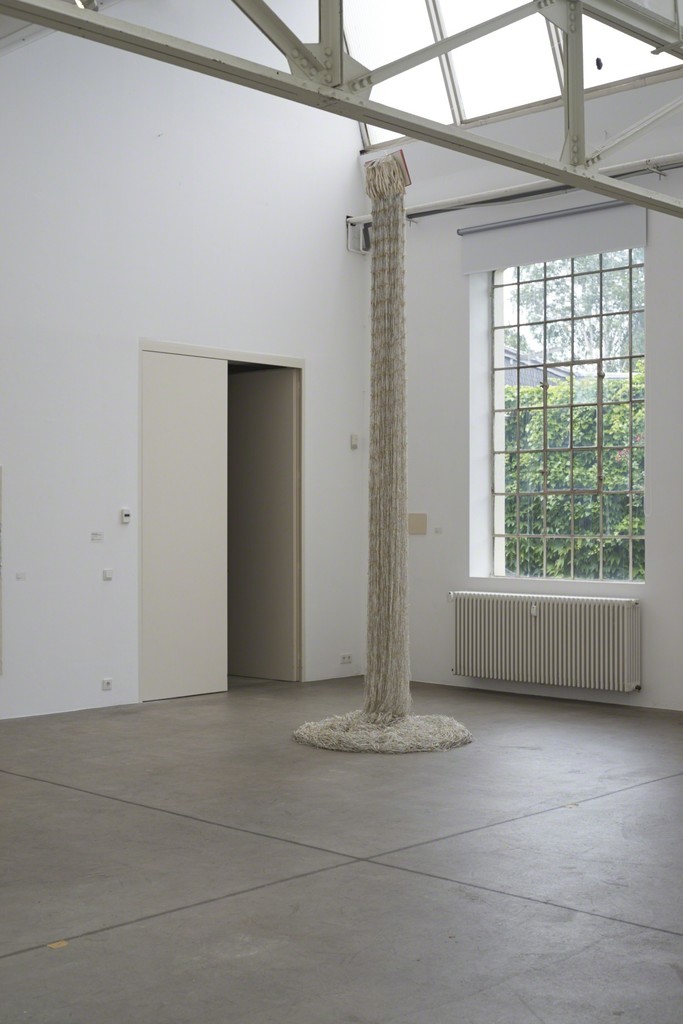 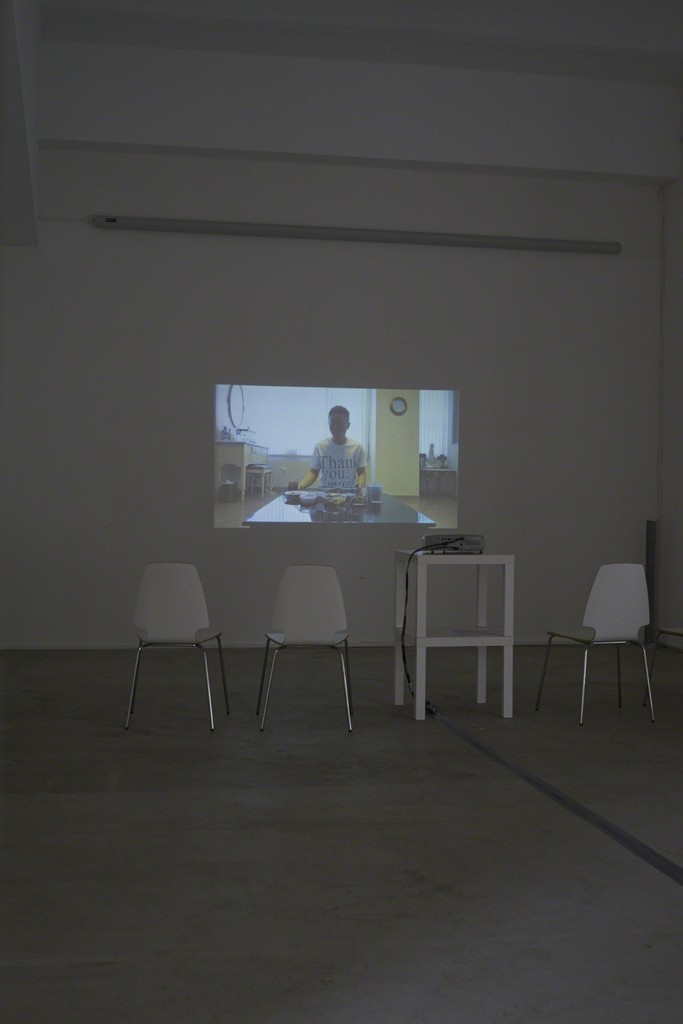 CHOI&LAGER Galerie is proud to present its largest group show of Korean contemporary artists to date, graciously hosted by the Michael Horbach Foundation in Cologne, Germany.
Under the guidance of writer, curator and art advisor Sunhee Choi, Choi&Lager has been introducing and promoting both emerging and established Korean artists in Europe since 2006; this exhibition is an upscaled version of the group shows she holds in Paris on an annual basis.
The German setting of this show is an appropriate one. Germany contains the second-largest Korean diaspora community in Western Europe, largely made up second-generation descendants of guest workers invited by the German government during the late 1950’s and 60’s to both support the country’s post-war economic upturn and demonstrate solidarity with a nation similarly divided by ideology. Cologne, in particular, has long been an auspicious venue for German-Korean collaboration, having established the first Korean-language weekend school there in 1973.
More than 50 years on from the labour-migration agreement of 1963, members of the Korean community a widely recognized as having assimilated into German society with little friction or fanfare while retaining a distinct national identity in terms of conducting family affairs, fraternizing with other German-Koreans, church-going and other facets of everyday life.
As such, the idea of Duality is at the core of this exhibition. The title "Have a Good Day, Mr. Kim!", with its quotidian pleasantry and use of a parodically-common Korean family name is deliberate in its banality - the very antithesis of the variegated range of mediums, methodologies and critical concerns that this show presents.
The curatorial remit of Dualities is persistent throughout, from the virtual/physical meditations of Yongbaek Lee and Younghun Kim, to the micro/macro inversions of Soohak Kwon and Sungpil Chae, and through the reworking of nature/culture at the hands of Hyungkoo Lee and Stella Sujin and more.
Be it through the global popularity of ‘Korean Wave” cultural exports, the fair-reaching influence of its technology and infrastructure industries or the all-too-often reports of governmental and private-sector corruption, Korea is garnering ever-increasing attention on the world stage. In this context, CHOI&Lager wishes to raise a solemn debate not only on the subject of the new paradigm of Korean contemporary art but also on the various issues that underly popular notions of Korean society.
Participating artists:
bekgin, Hyungkoo Lee, Ji In Park, Jinyoung Yu, Jukhee Kwon, Seahyun Lee, Soon-Hak Kwon, Xooang Choi, Yongbaek Lee, Yoonsuk Choi, Younghun Kim, StellaSujin, Sungpil Chae, Meekyoung Shin, Leenam Lee