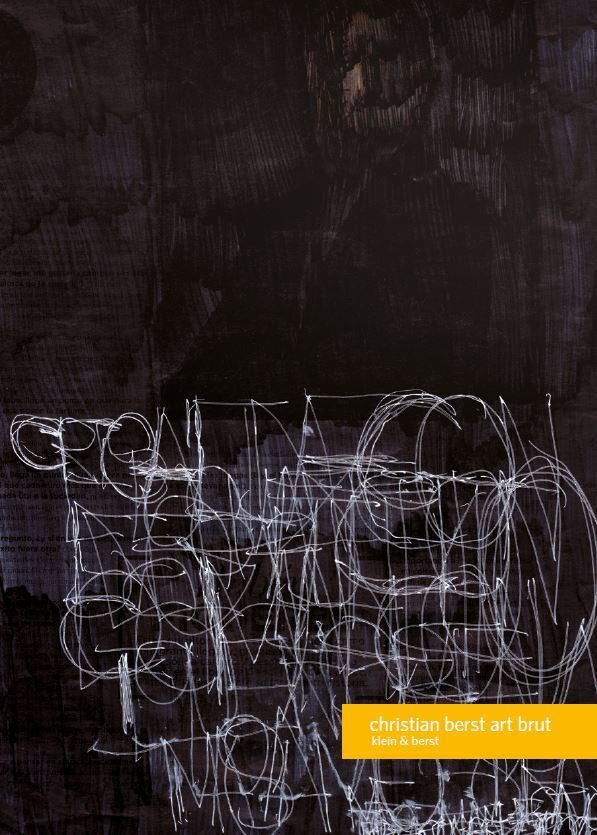 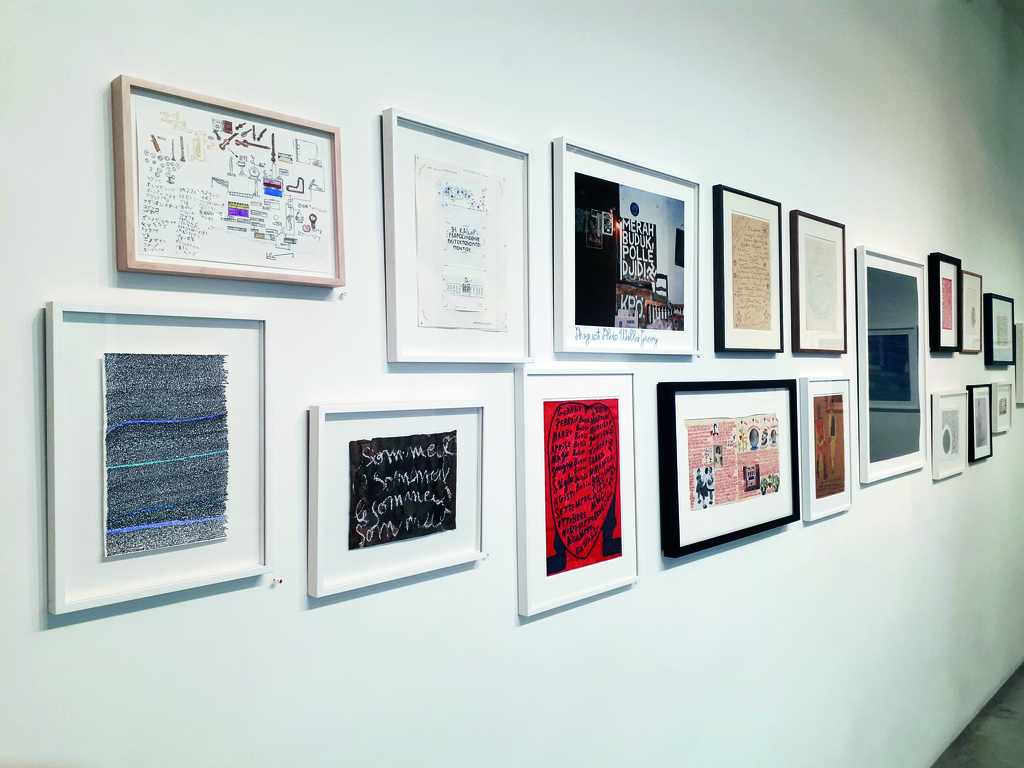 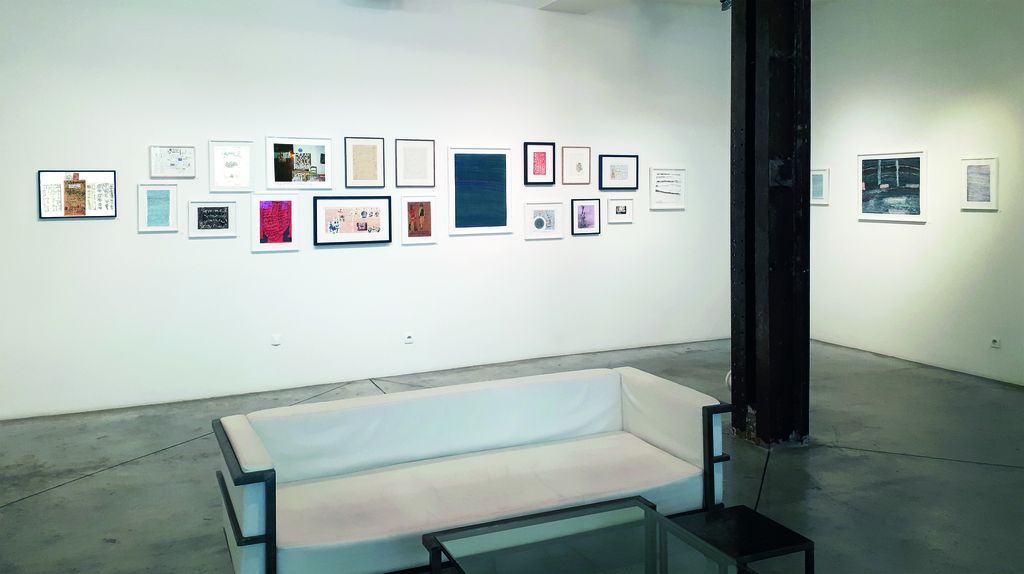 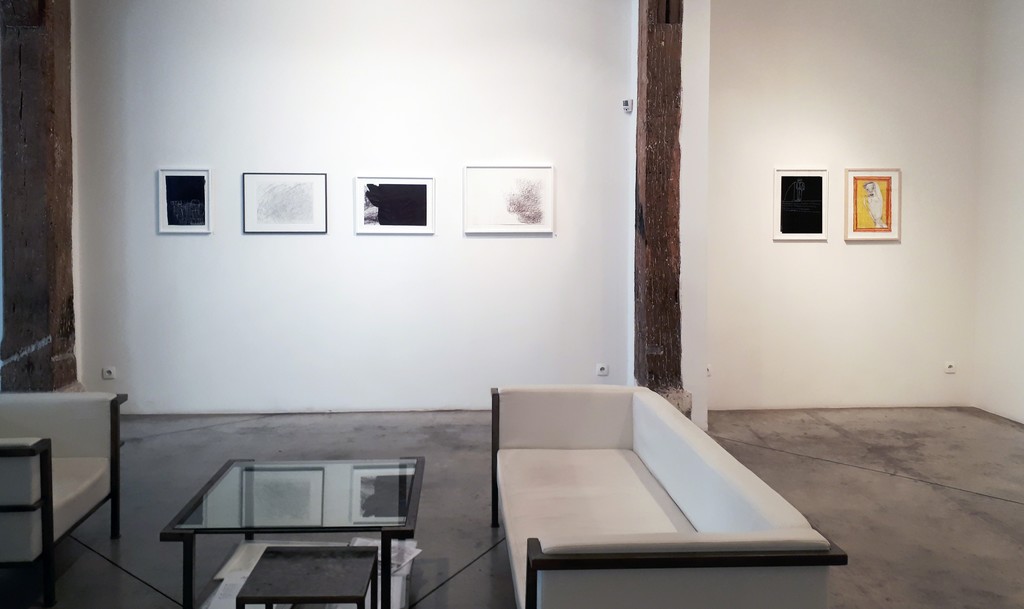 Language, one of the most basic methods of human communication, is, of course, imprecise but does afford us a common and conventional way to engage with one another. This luxury is not equally afforded to everyone, but seems to engage us all; the desire to communicate is trumped perhaps only by the desire to survive. Do the Write Thing: read between the lines II is an invitation to decipher the hidden meaning from works whose authors use language in various visual forms to express any number of thoughts, emotions, secrets, frustrations, or even otherworldly knowledge.

The artists in this exhibition employ the written word toward a variety of ends and use a wide range of techniques. Indeed, they are united only in their portrayal of the symbols and lines of language. Some works, like those by Yuchi Saito and Beverly Baker, are created through the obsessive layering of text, a process that renders the majority of letters and words indecipherable. Others, like Royal Robertson, use language as it was intended, but express messages and visions composed in trance-like states or under the direction of a higher power. Patricia Salen and Jill Gallieni produce automatic writings, acting as mediums between worlds. Harald Stoffers’ letters to his mother weave language into the framed structure of musical staffs that undulate like waves across the page.

All of these works invite us to contemplate the reality that every communication, filtered through the prism of language, is inevitably perverted from its original essence. The struggle to effectively communicate transcends geographic and temporal boundaries, affecting every human being across the globe and across time, perpetually uniting and dividing us in the process.