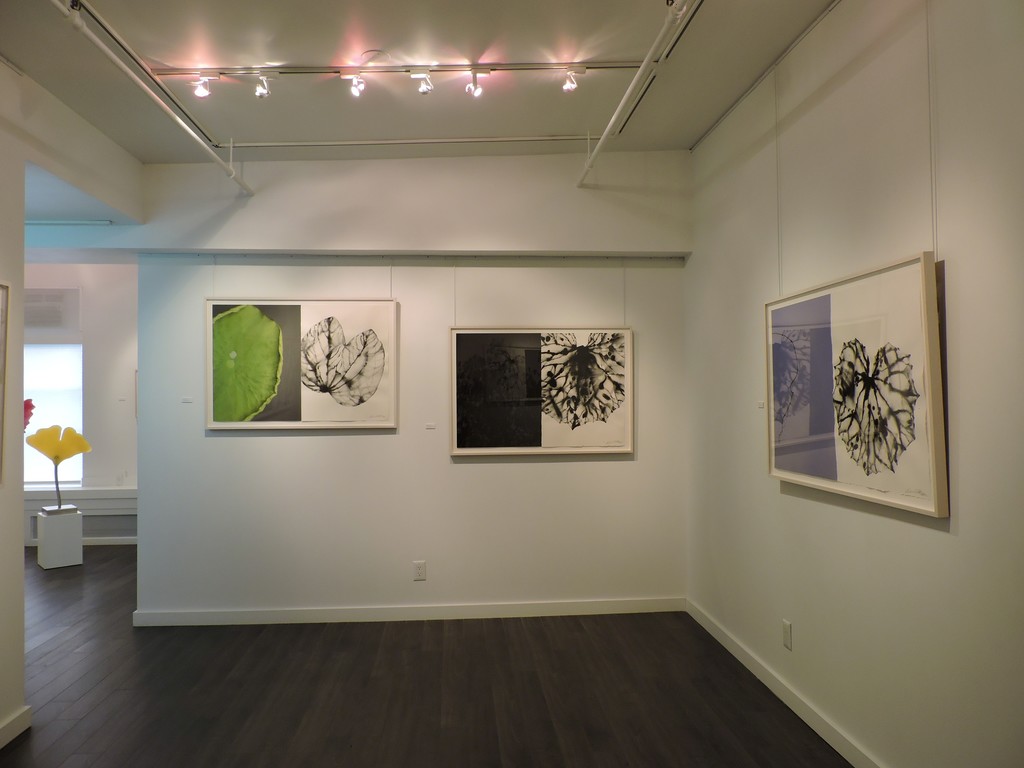 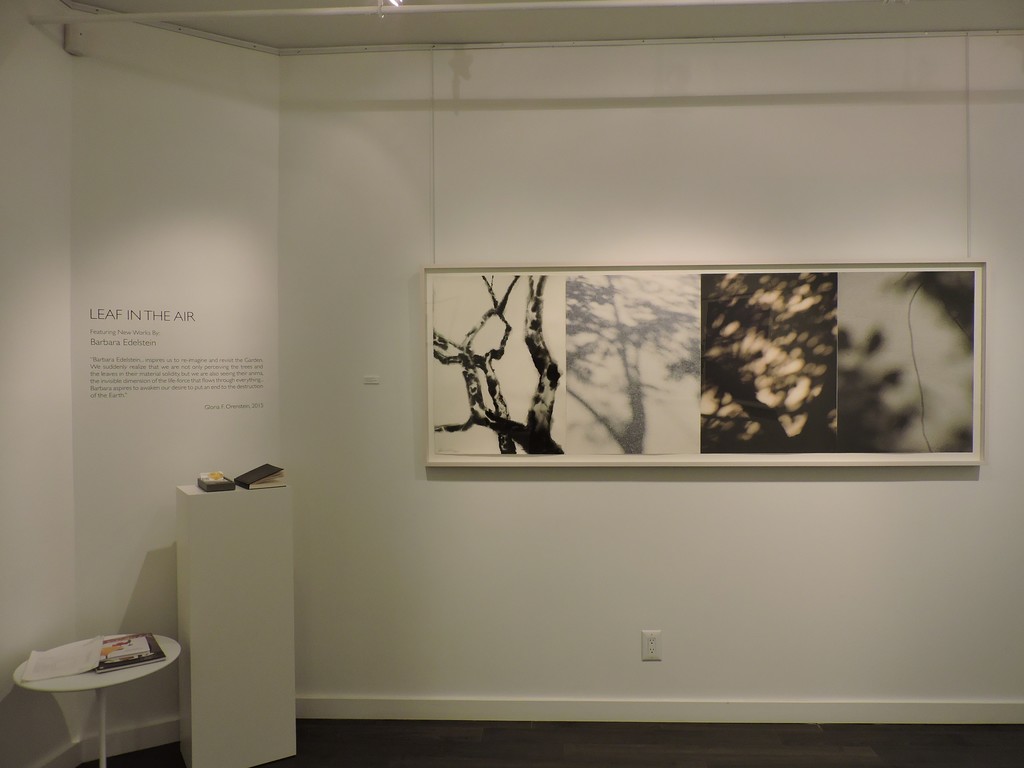 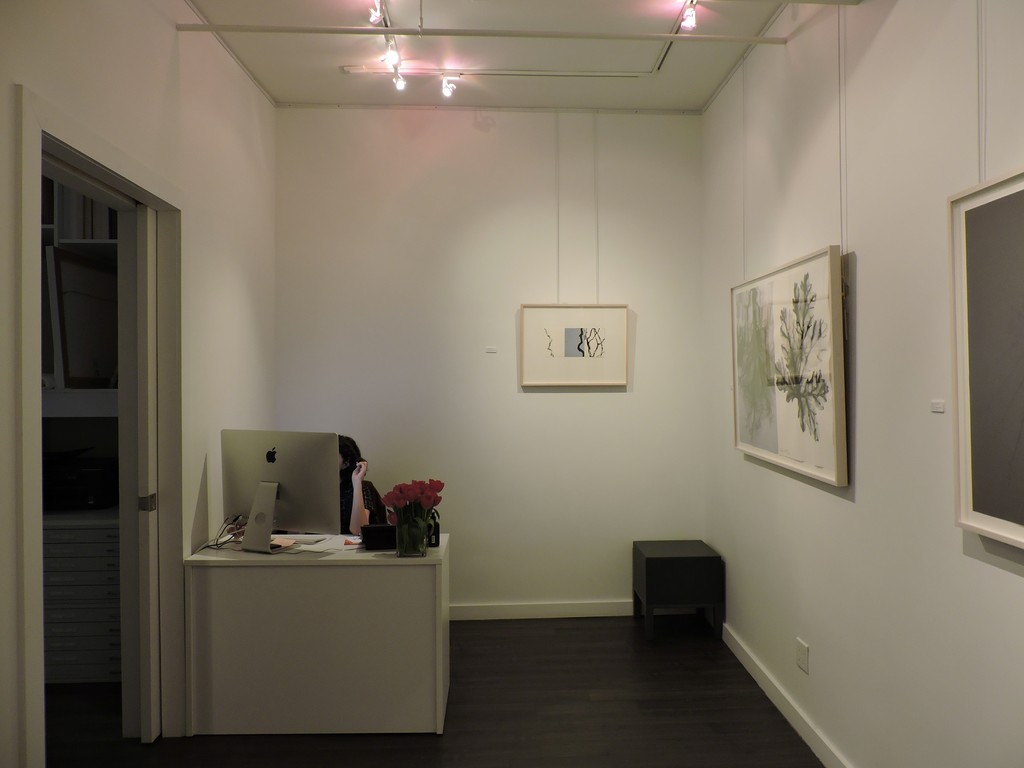 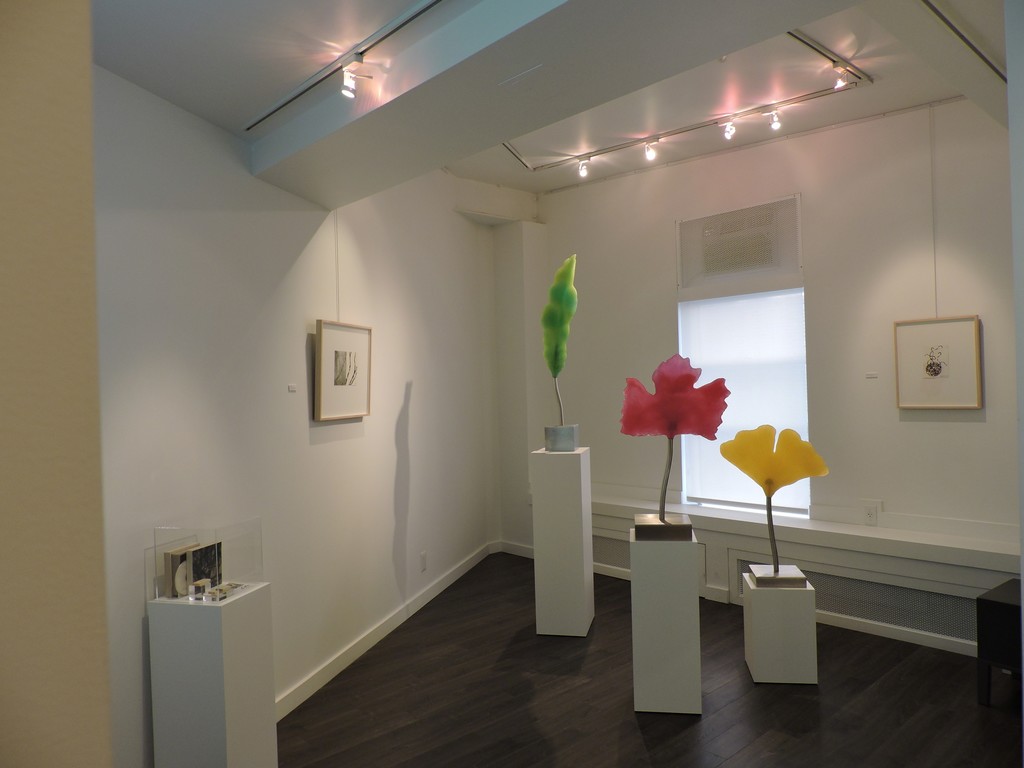 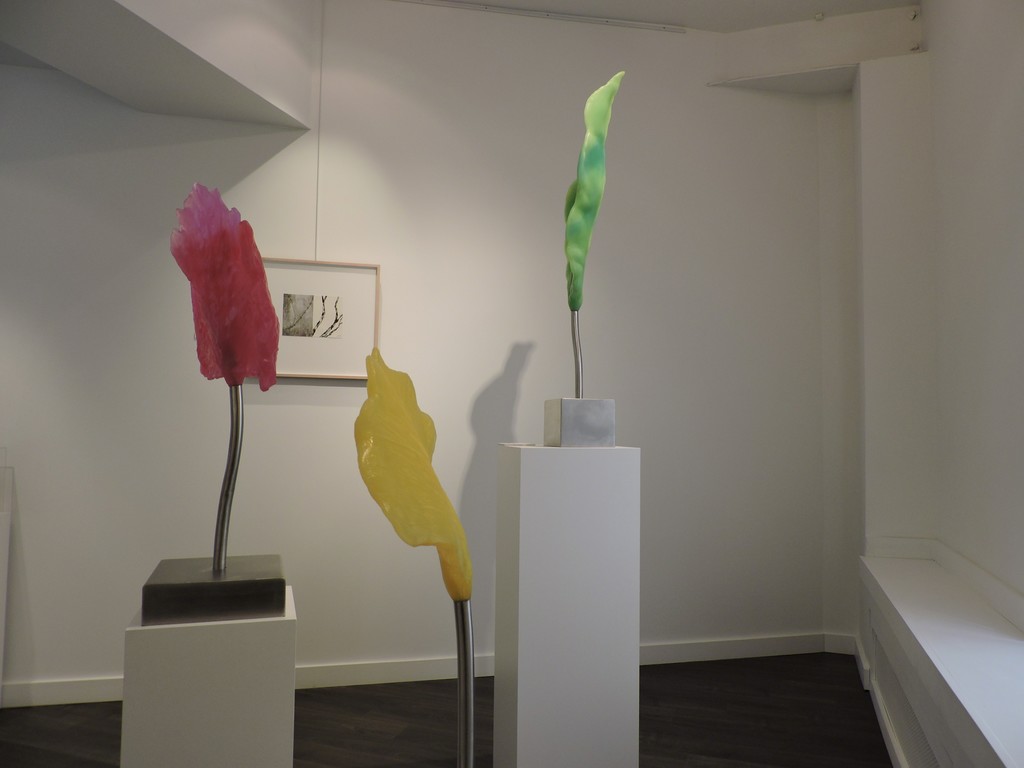 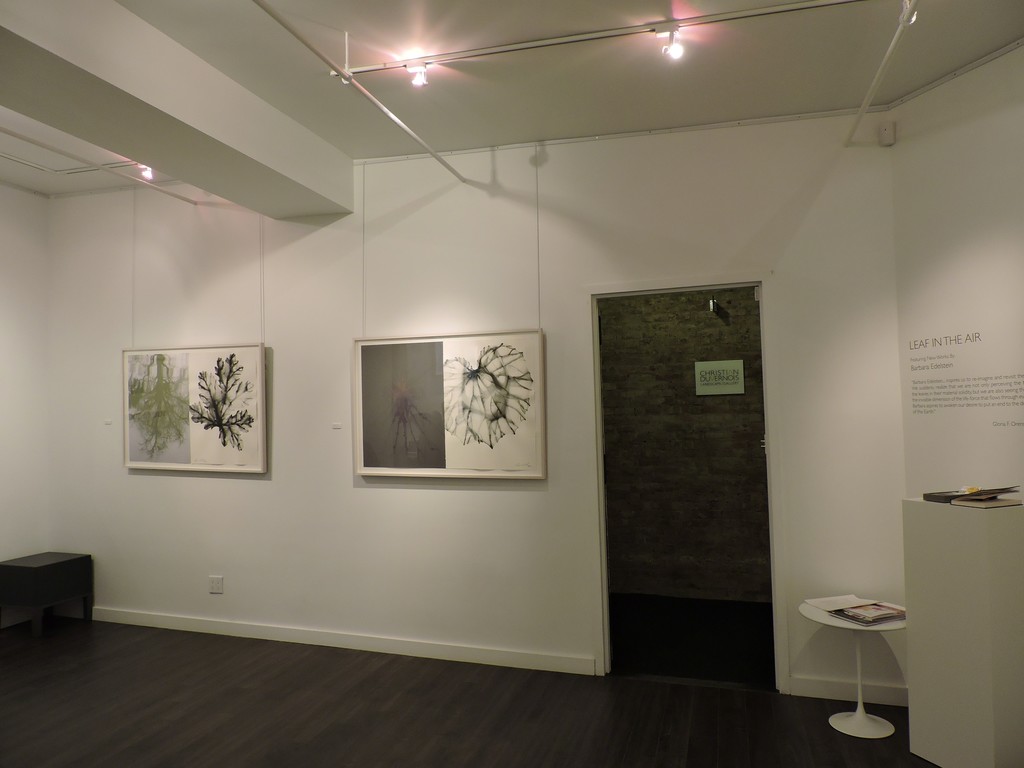 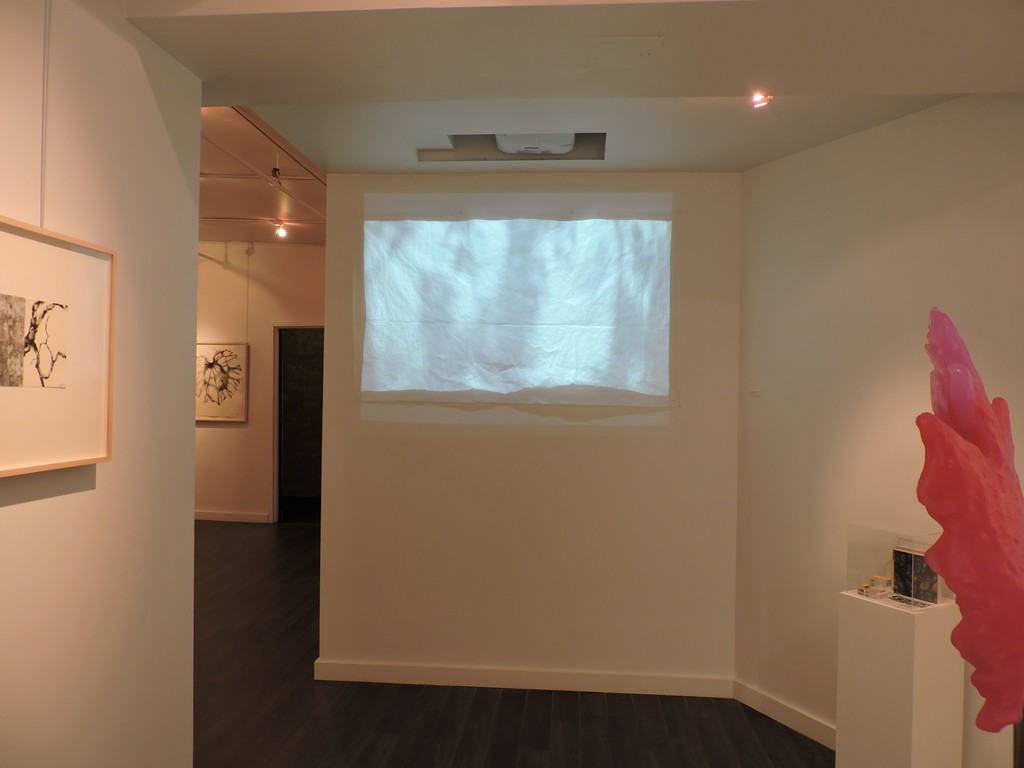 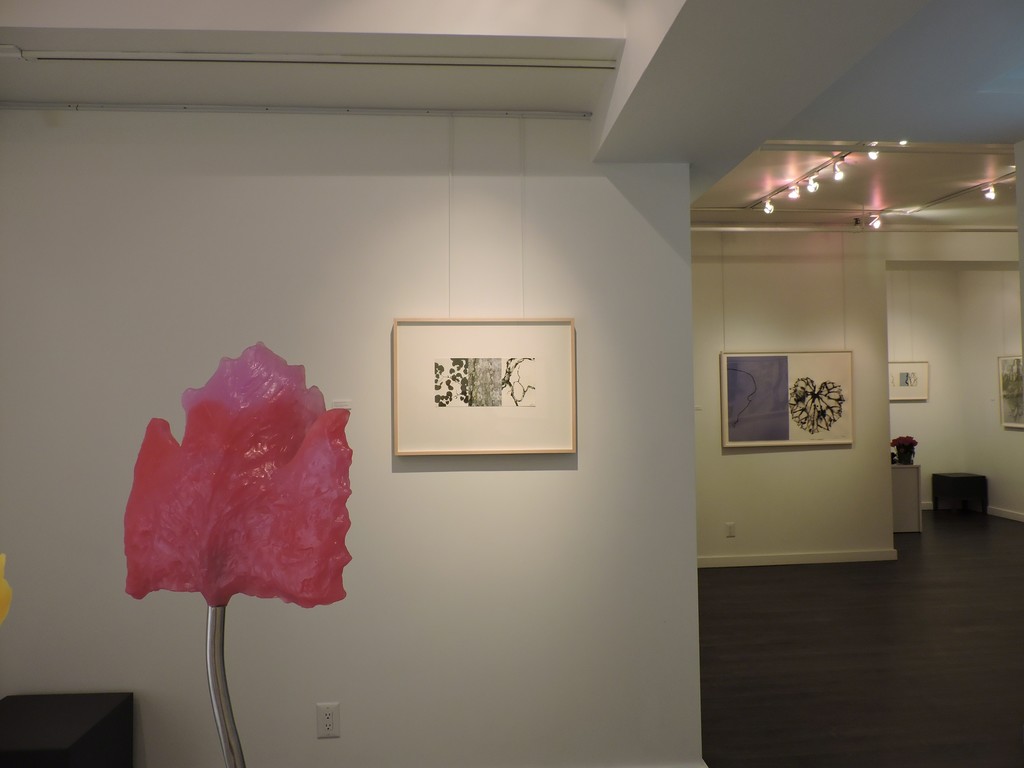 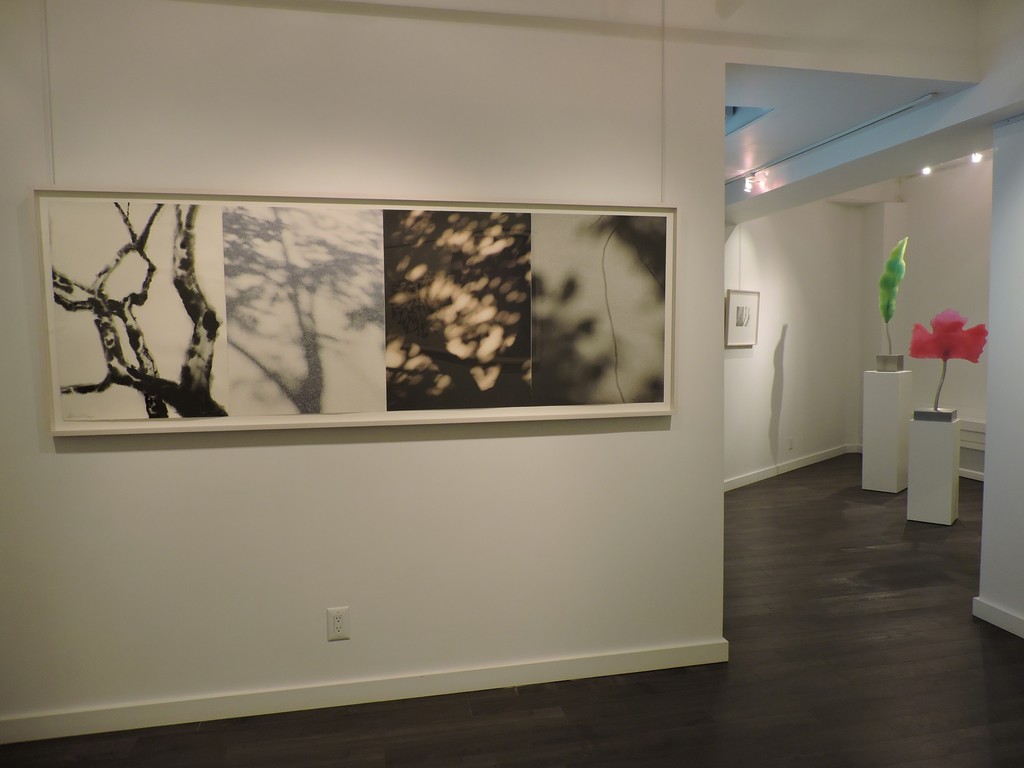 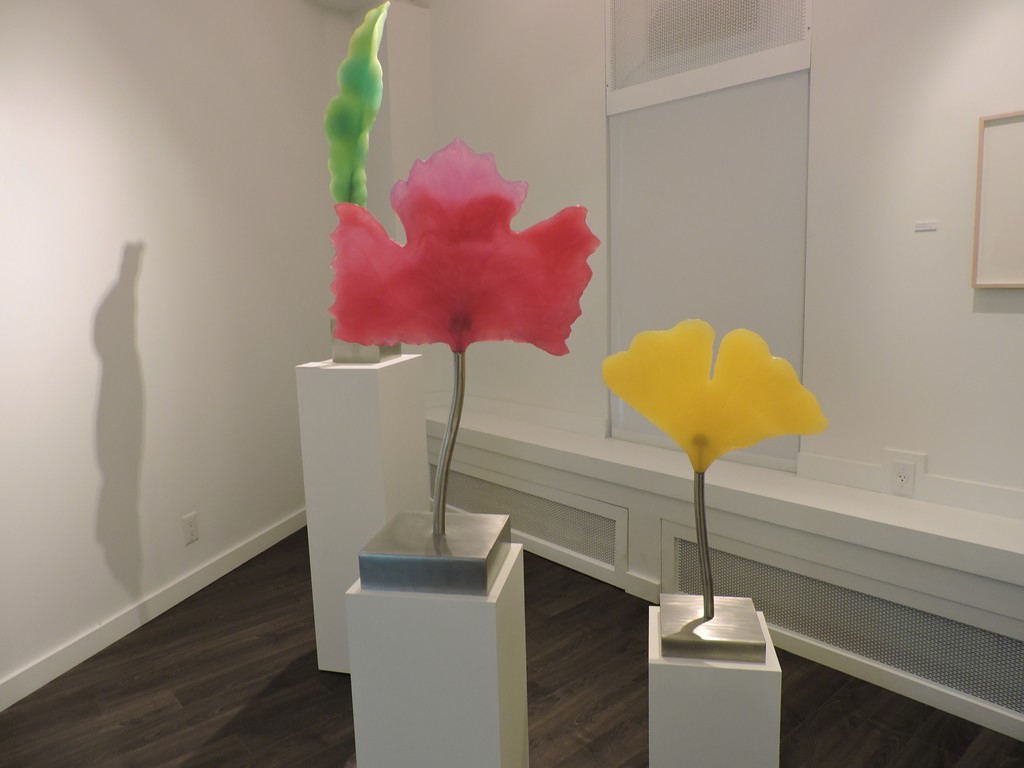 /NoHo, New York City – Christian Duvernois Gallery is proud to present a solo exhibition with new works on paper, sculpture, and video by American, Shanghai based artist Barbara Edelstein, on view from February 19, 2015 to April 3, 2015.

For this exhibition, Edelstein brings together three groups of works: A series of diptychs, triptychs and quadtychs that are comprised of photography and ink drawings, silicone rubber leaf sculptures, and a video.

According to art critic Gloria F. Orenstein, “at this time of planetary eco-crisis, Barbara Edelstein’s art …inspires us to re-imagine and revisit the Garden. We suddenly realize that we are not only perceiving the trees and the leaves in their material solidity, but we are also seeing their anima, the invisible dimension of the life-force that flows through everything… “

Edelstein's discerning practice of integrating various processes creates seamless discourse and connection across her individual applications. Her process also fosters an array of contrasts –permanent and impermanent, East and West, hard and soft, old and new, - all of which ultimately impart a sense of quiet reverence for nature. The work as a whole expresses the importance of integrating nature into our everyday lives in order to preserve it. “This series,” Edelstein states, “is a conversation between my inner reflections on Nature and the details of Nature that we rarely perceive... Created with different artistic media, these artworks form a poetic dialog between themselves for the viewer to contemplate.”

Barbara Edelstein’s work is in major private and public collections in the United States, Europe, and Asia. Her work has been featured in the New York Times, Los Angeles Times, Art News, Art In America, and Art China, among others.