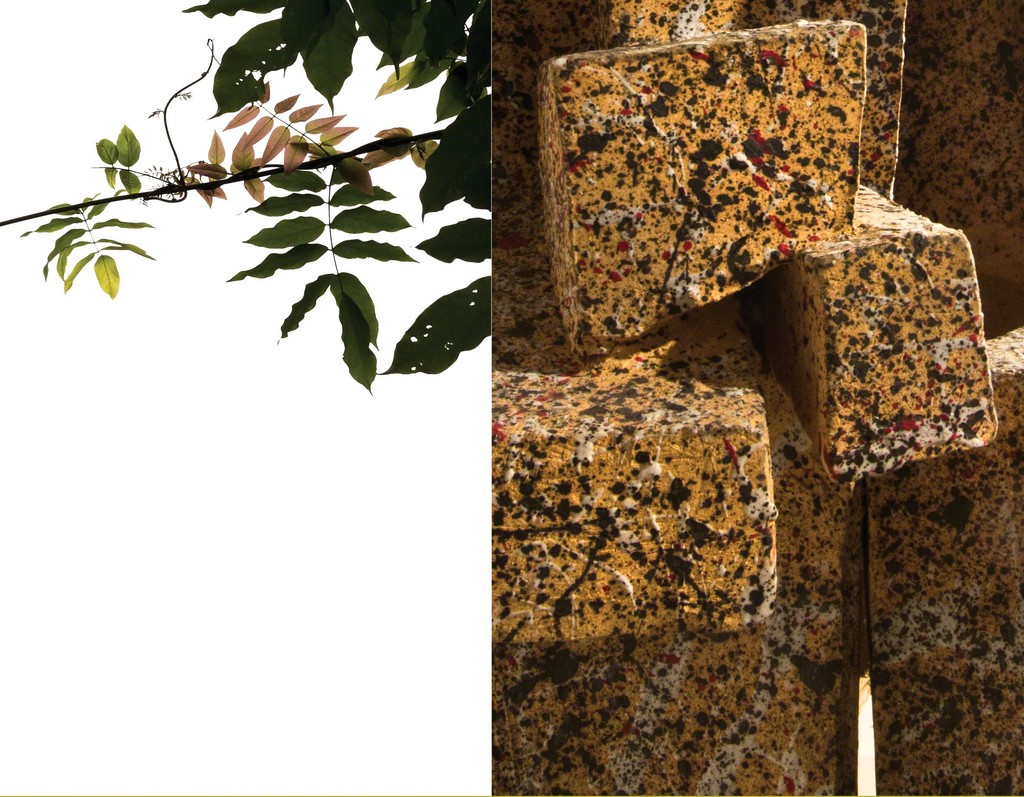 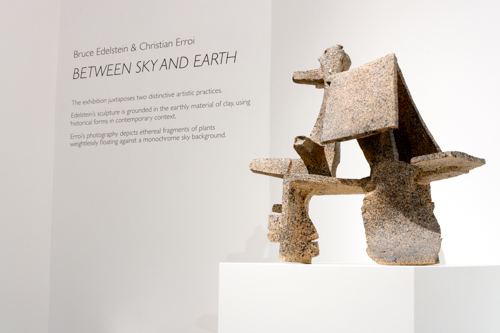 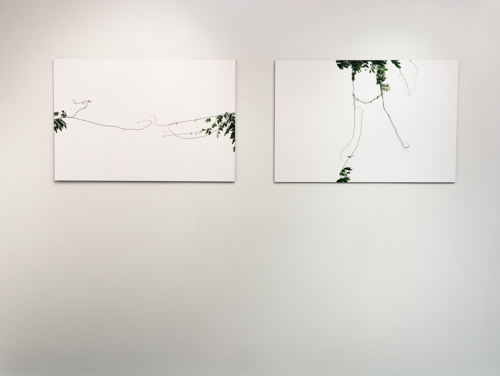 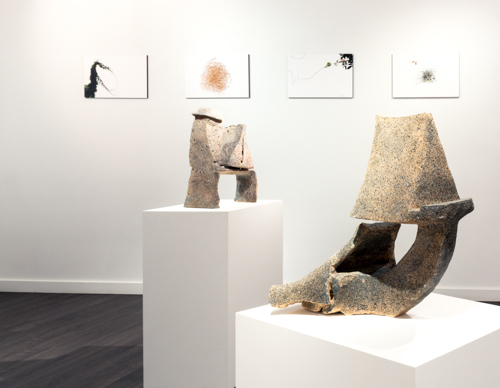 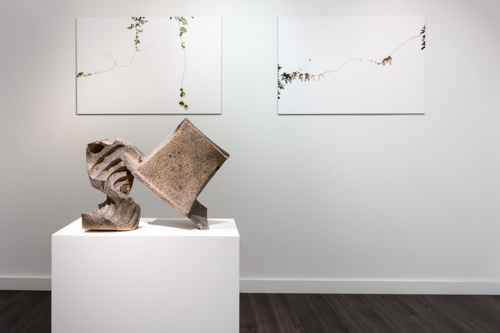 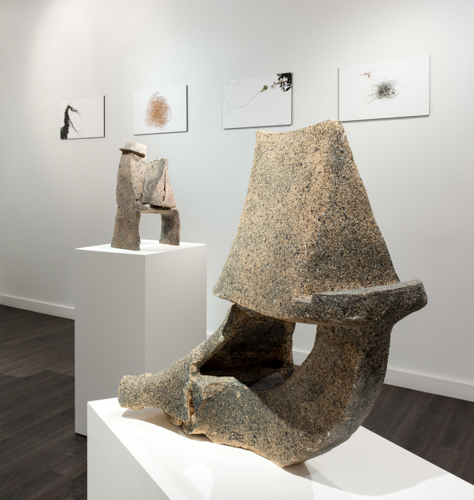 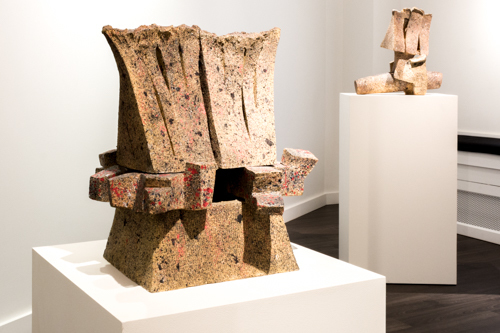 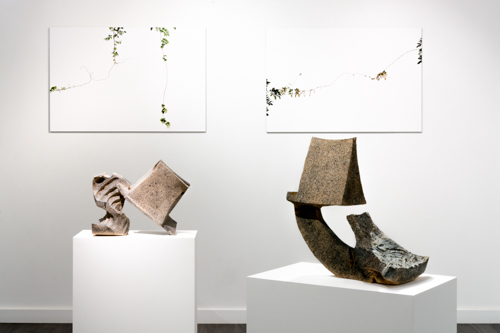 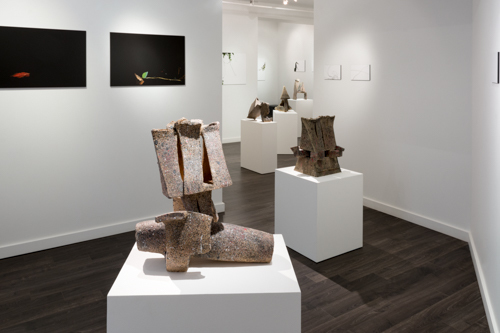 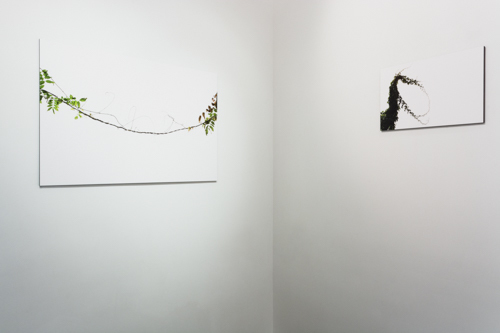 BETWEEN SKY AND EARTH:

/NoHo, New York City – Christian Duvernois Gallery is pleased to present a two - person exhibition titled Between Sky and Earth, featuring recent sculptures in clay by Bruce Edelstein and photographs by Christian Erroi. The opening of the exhibition is on Wednesday, September 16, from 6 – 8 pm.

Between Sky and Earth juxtaposes two distinctive artistic practices; Edelstein's sculpture is grounded in the earthly material of clay and the potentials of this medium to translate the vocabulary and social meanings of historical architectural and artistic forms into a contemporary context. Erroi's practice is concerned with cognition and representation of nature, depicting ethereal
fragments of plants weightlessly floating against the monochrome sky background. Aesthetically and conceptually disparate, both oeuvres incorporate merging of abstract and realistic tendencies, thinking about historical representations of nature and culture as well as profound dedication to technical particularities of respective mediums.

Edelstein’s clay sculptures are deeply influenced by ancient structures, which he views as a continuous transition to the shapes and forms of international modernist architecture. He is influenced by structures that have served as social magnets and as inspiration to define a community and it's identity. The artist’s playful creative process inclines to spontaneity and acknowledges clay with all of its properties and accidents as an equal collaborator in making of the work; the poetical titles of individual sculptures, such as Across the Abundant Sea or Shrine, are only found after their final completion. In the words of Isabelle Leroy-Jay Lemaistre, “the pieces evoke some sort of a three-dimensional, personal and meditative calligraphy. Edelstein creates forms where void is as important as solid, recalling the grandeur of monuments.”

Erroi is interested in the unconscious and unintended gestures, before our consciousness gets involved and concepts are formed. The series of digital photographs the artist has been making since 2004 is called as above, and was inspired not only by Erroi’s countless visits to parks and botanical gardens but also by Magnetic Resonance Images. In photographs, plants are preserved as in a kind of living herbarium, illustrating the echo to and fro between the artist’s mind and his visual perception of the outer world. They are made to evoke the inside of our brain, drawn with harmonious elements from nature into a kind of brain scan. What we see are fragments of plants across the white background, retaining only what is vital and necessary and reinventing the relationship of the body with the environment.