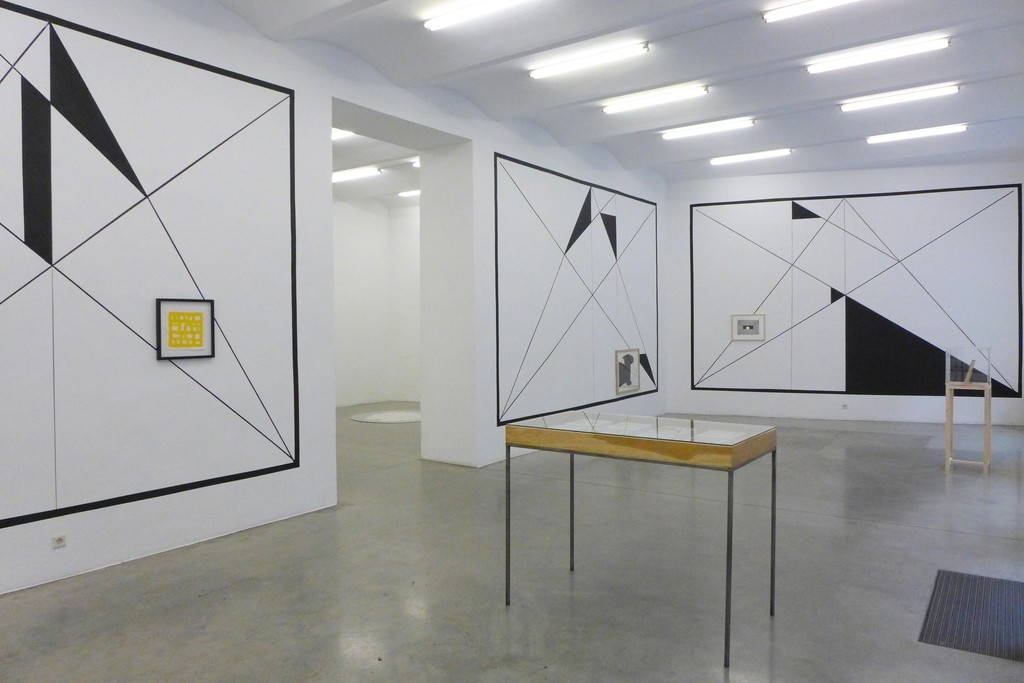 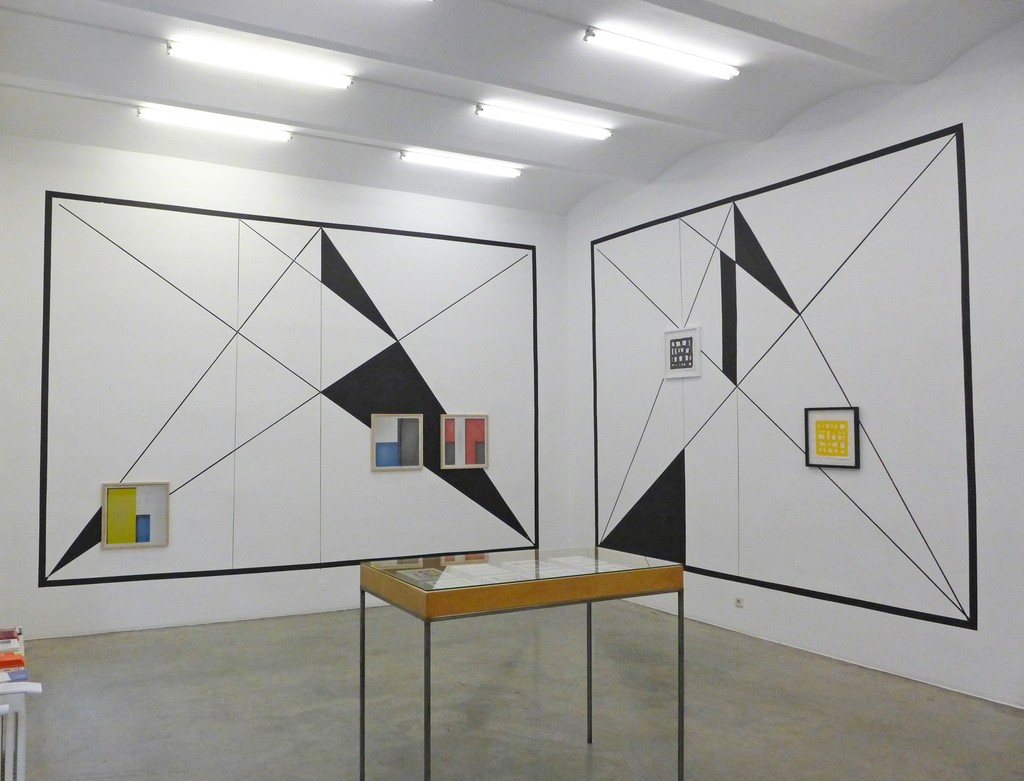 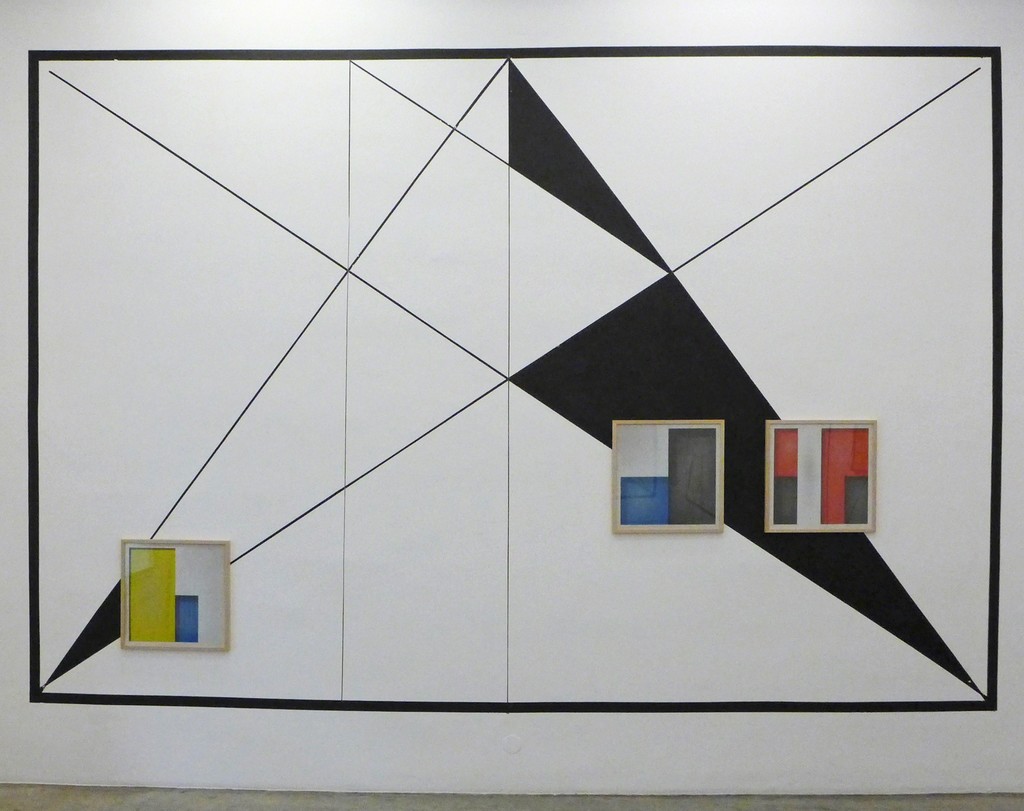 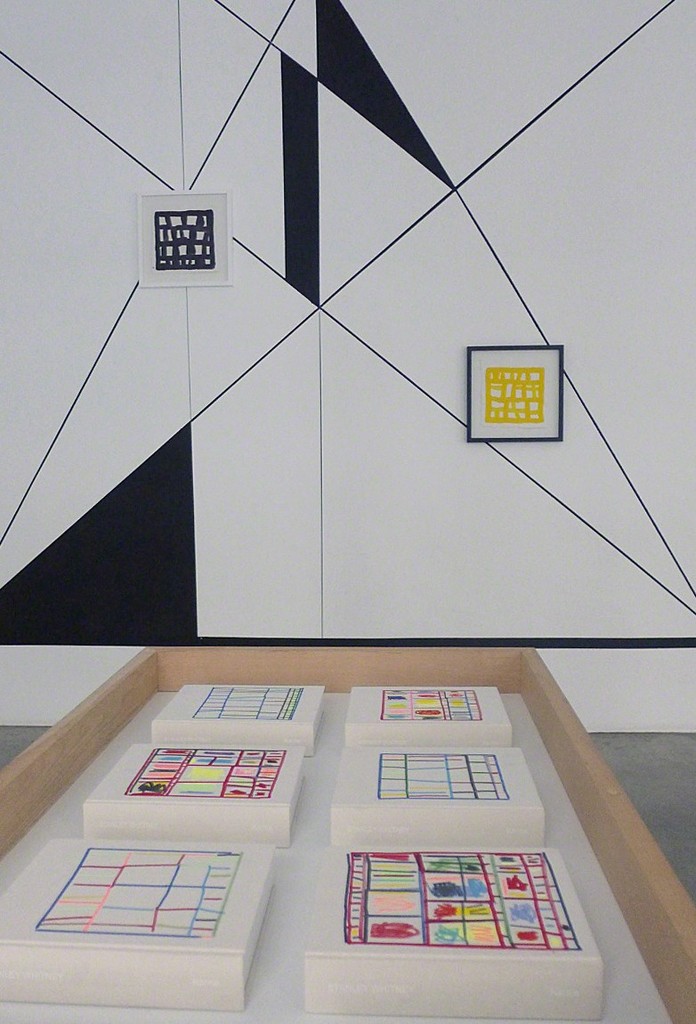 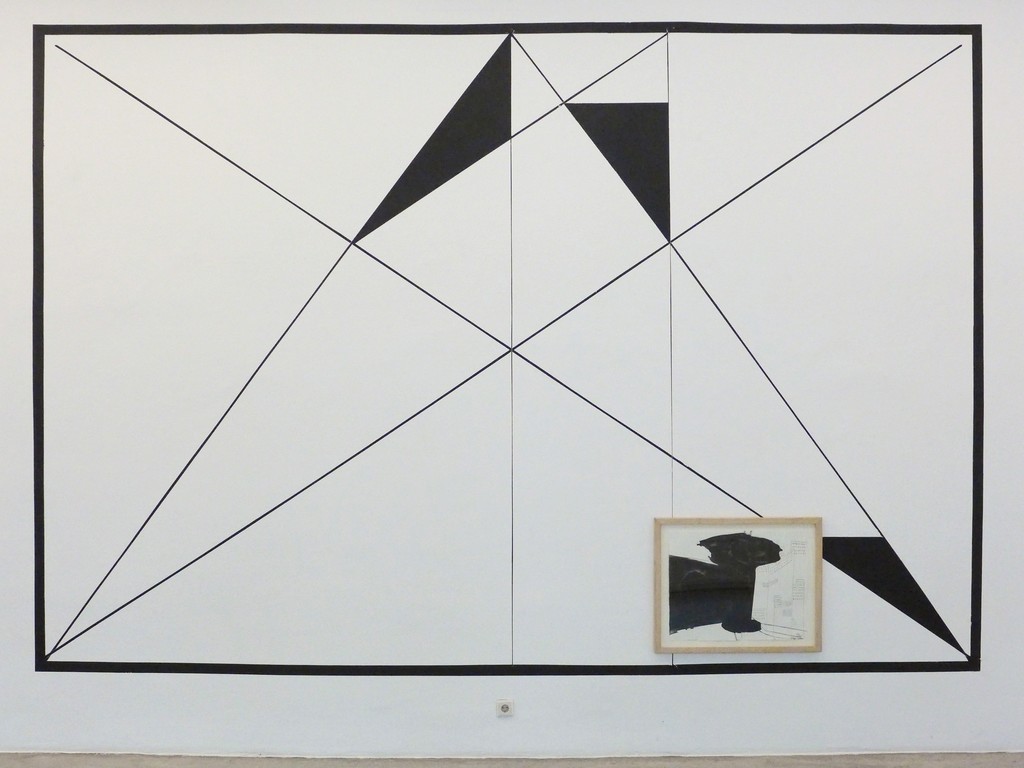 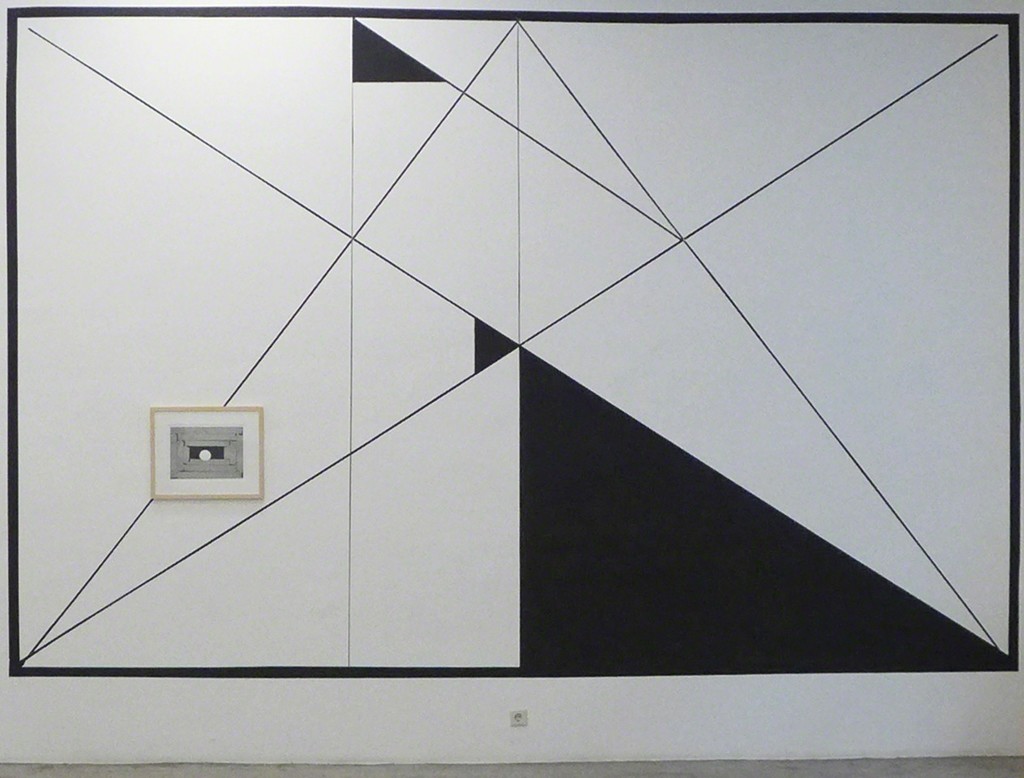 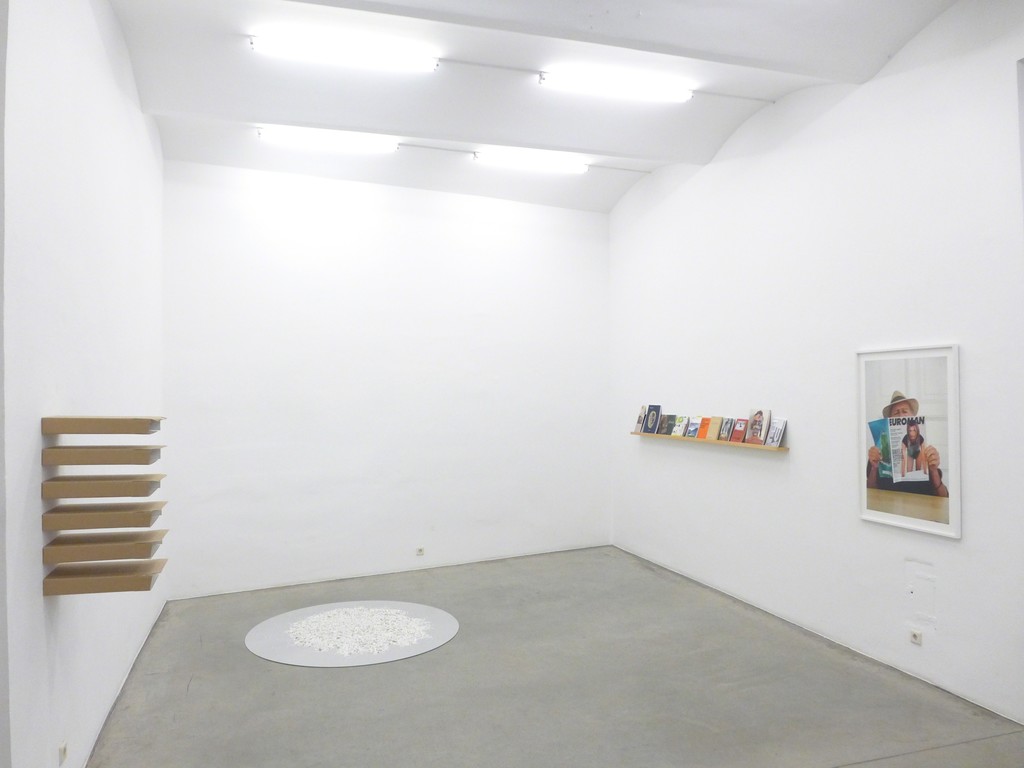 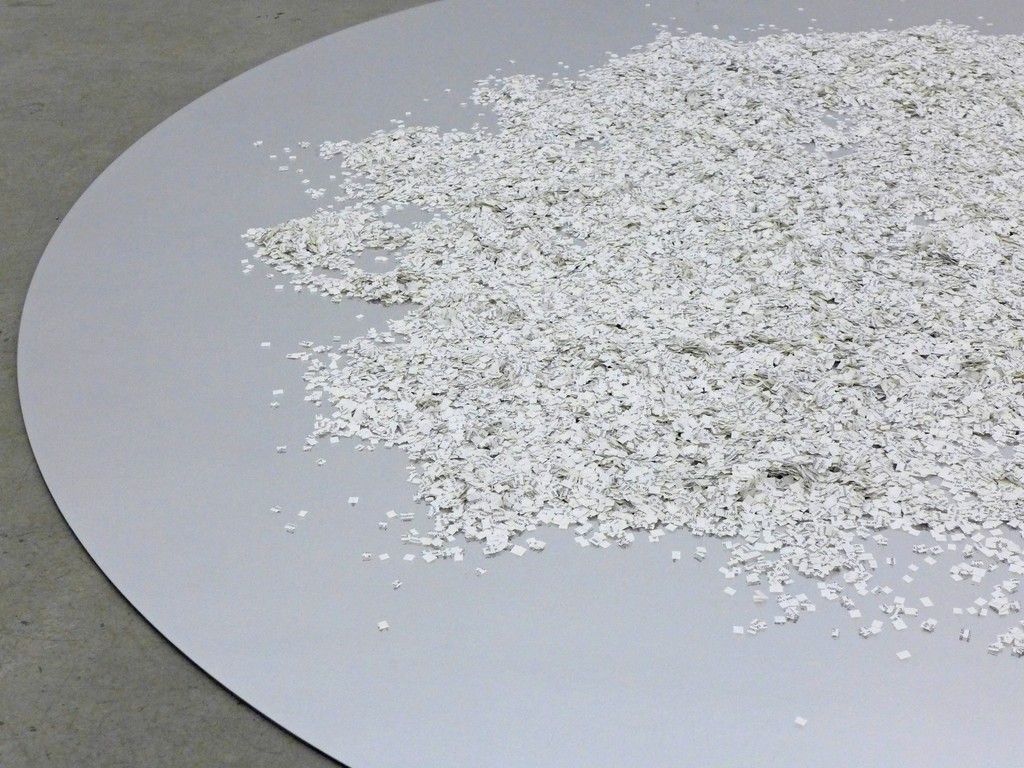 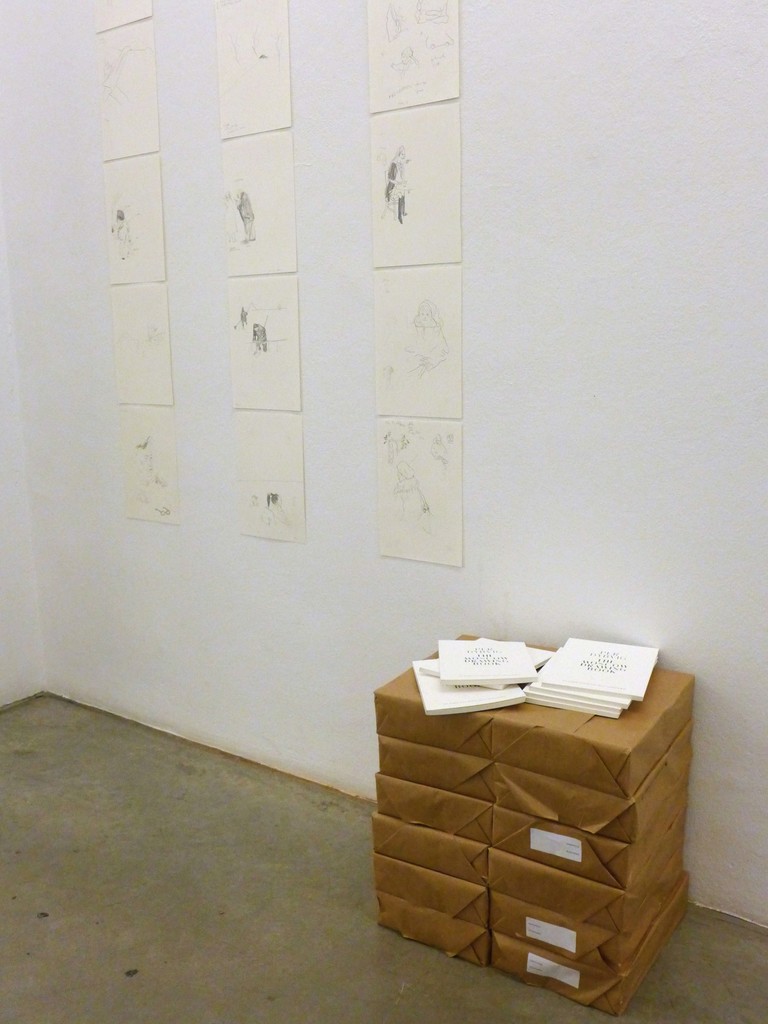 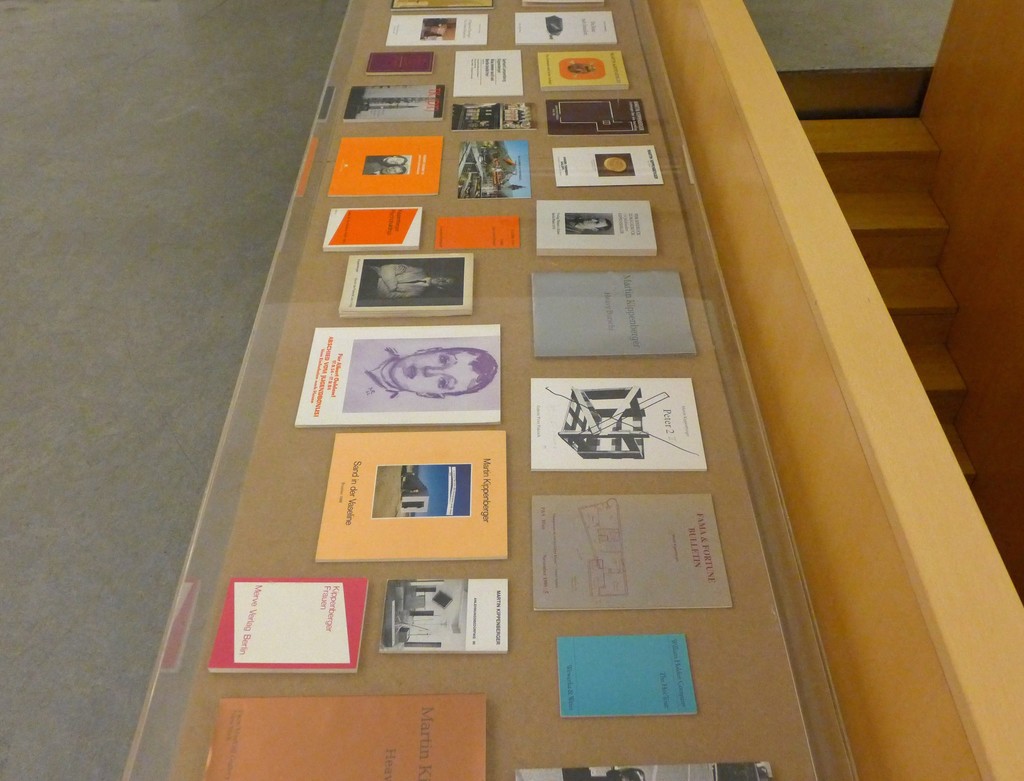 The book has always been a source of fascination to artists. As a vessel enclosing content, as an object aside from word and meaning, as a toxic medium that can be deconstructed by visual means, as a surface for painting or drawing, for covering with ornamental letters and figuration, or as a module within the framework of a value-added chain. The fundamental contradiction between image and text – the former an aesthetic configuration that can be grasped simultaneously, the latter a narrative structure that is decoded sequentially – is at the same time an agent in the reciprocal fertilization of both artistic dispositifs. Under the influence of books and book culture, art can evolve a narrative dimension. Conversely, text can acquire a material substratum through visual forms of depiction, whose actual presence may tell a very different story than the letters hidden under or nestled within it.

Book and art: within this field of tension a dialectic of comprehending and interpreting the world is at play, and when the demiurgic power of one of these two systems fails, the other comes to the rescue. In aesthetic interplay and contradiction, in the activation of diverse cerebral regions in wonderment beyond definable perception and understanding, the potentials of existential teleologies unfold, aiming at the absolute, and in missing the mark surveying the frontiers of the human.
(Thomas Miessgang, Vienna 2015)