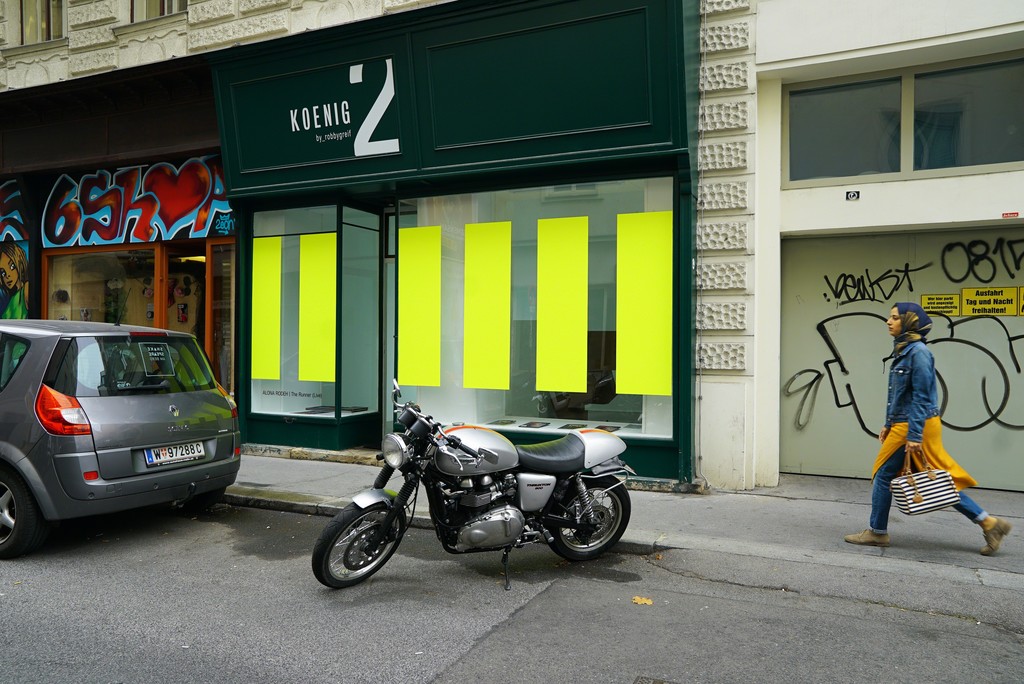 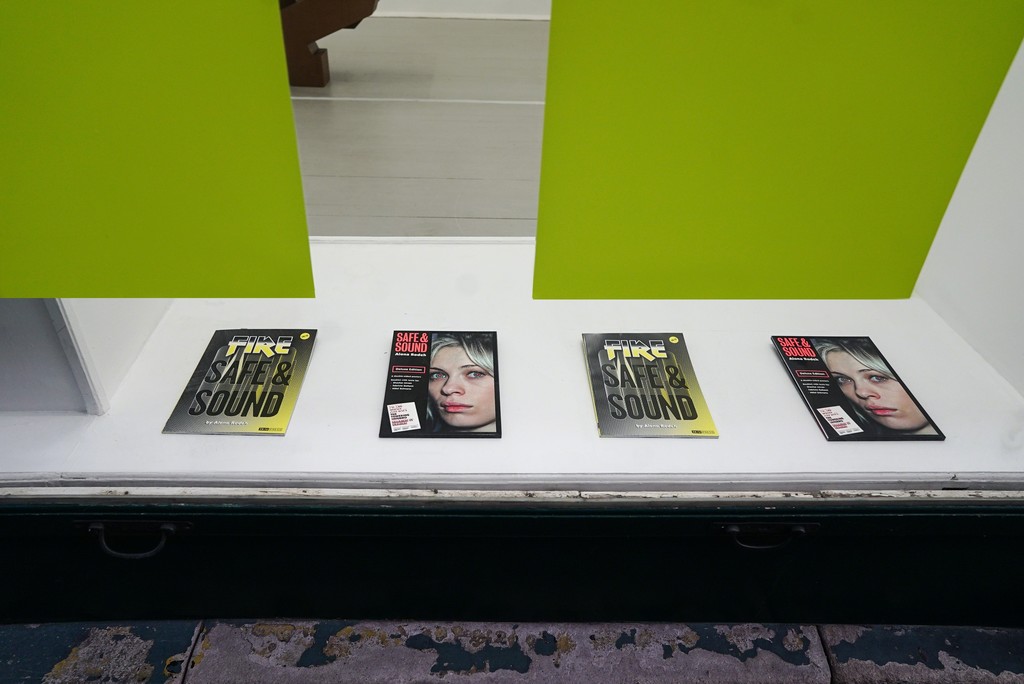 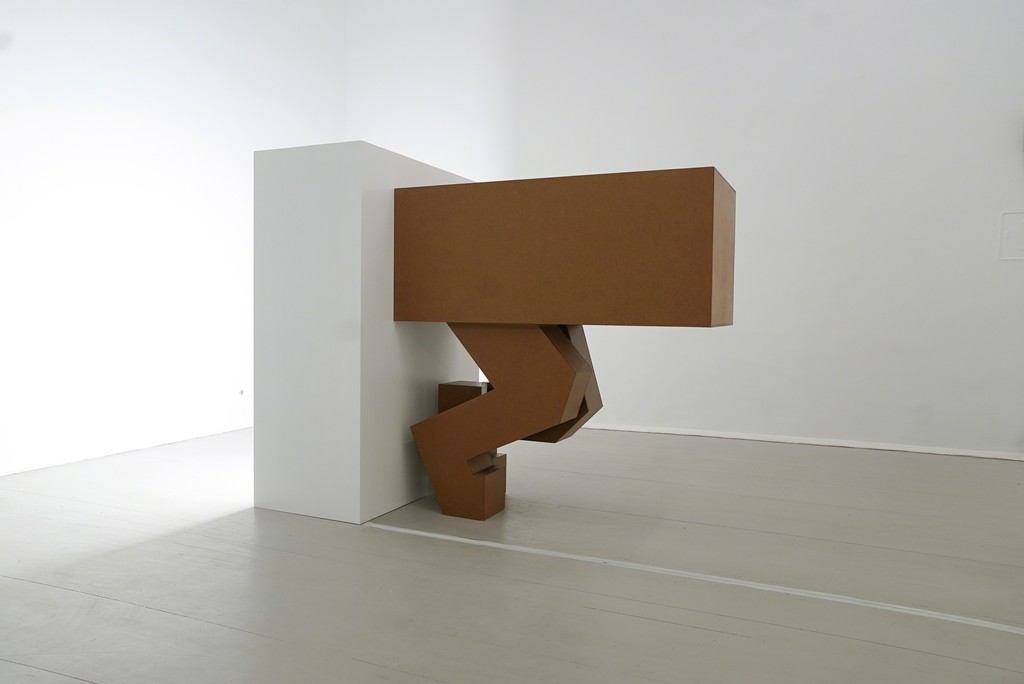 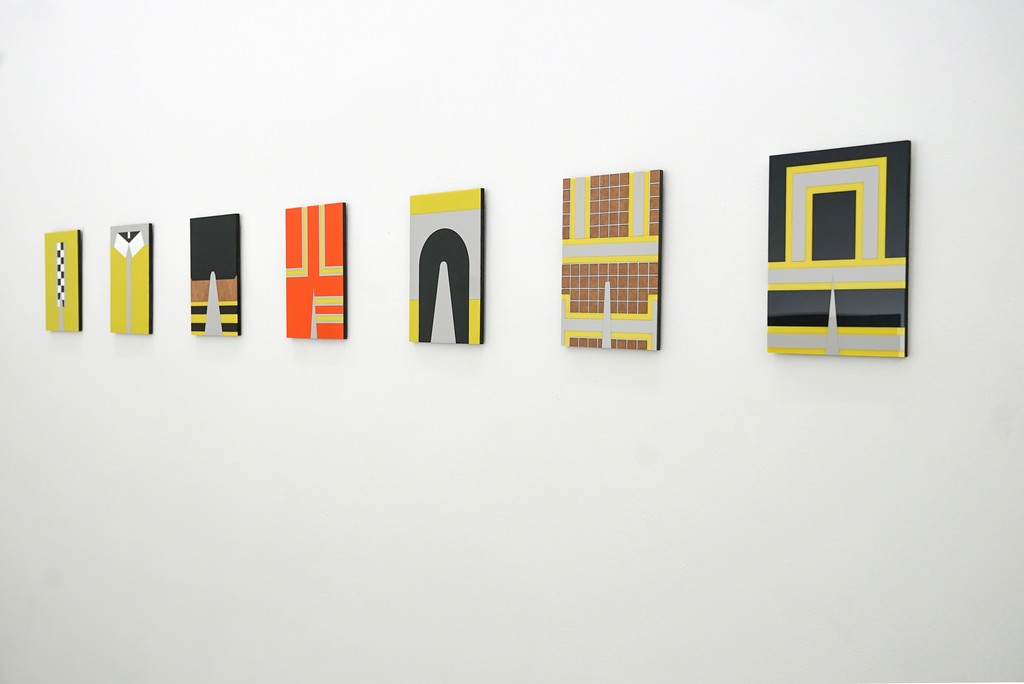 Sculpture, video, photography, sound and light, performance, installation, stage design, music and dance productions - the artistic forms of expression of Alona Rodeh (b. 1979 in Israel, lives and works in Tel Aviv and Berlin) reflect the current, open field of discourse in the fine arts, which is not limited to any single medium or concept. The vocabulary of the 20th and early 21st century appears to be superseded, the broad categorisation as fine arts almost arrogant.

The multimedia installation "The Runner (Live)" is an adaptation of the existing, identically named work "The Runner" from the series "Safe and Sound (Evolutions)", which has been shown in exhibitions in Berlin and Tel Aviv as well as in Milan. For KOENIG2 The Runner develops further and mutates into a noise-making, flash-of-light shooting enthusiast. Stepping in place in the almost square space, visible from outside through the large gallery window, the association with the wellness-running-madness of fitness studios is evident.

In the content, Alona Rodeh makes use of the history of the Olympian gold medallist Jesse Owens, the first black man to stand on the podium, in Berlin in 1936. It is a homage to a literal and metaphorical freedom of movement, which is incalculably important in times of propagandised dangers, massive inroads into the private sphere, tightened border controls and persistent racism.

At the same time, her works have a humorous side: a crude MDF-Box forms the body of the runner, individual legs with feet are worked out as stumps. The runner as handicapped "Running Man", an icon that is inscribed into our collective identity also as a fugitive from fire blasts. A residency in a Berlin fire brigade last year thus led to the title of her new catalogue: "FIRE Safe and Sound".

Sound and light are essential elements in the constant material and conceptual development of her work. Alona Rodeh supported her sculptures in the past by means of neon light boxes: they were at once material, theme and dramatic props. At KOENIG2 the light comes from a wall fragment with which the runner is connected and onto which he simultaneously runs. It is hypnotic and strident and comes out of the wall rhythmically, in discharged shocks. The sound provides the beat of the light and the figure. Sounds varying between rock, jazz and techno allow the viewer to plunge into a club atmosphere. Run (from), dance, perform: the formally geometric abstraction of the installation develops into a theatrical experience.