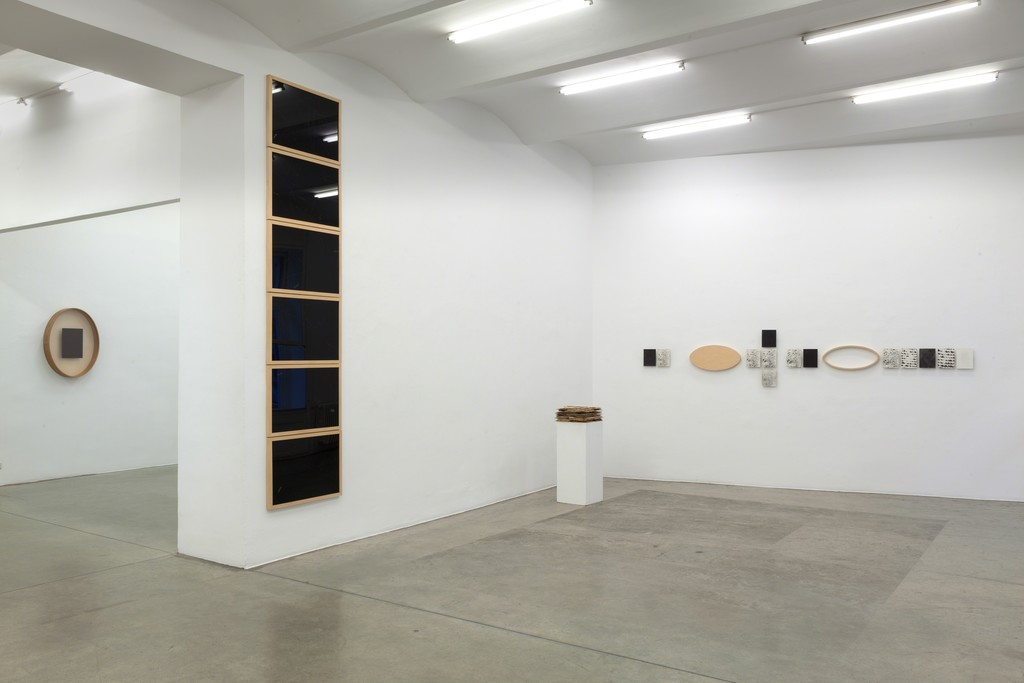 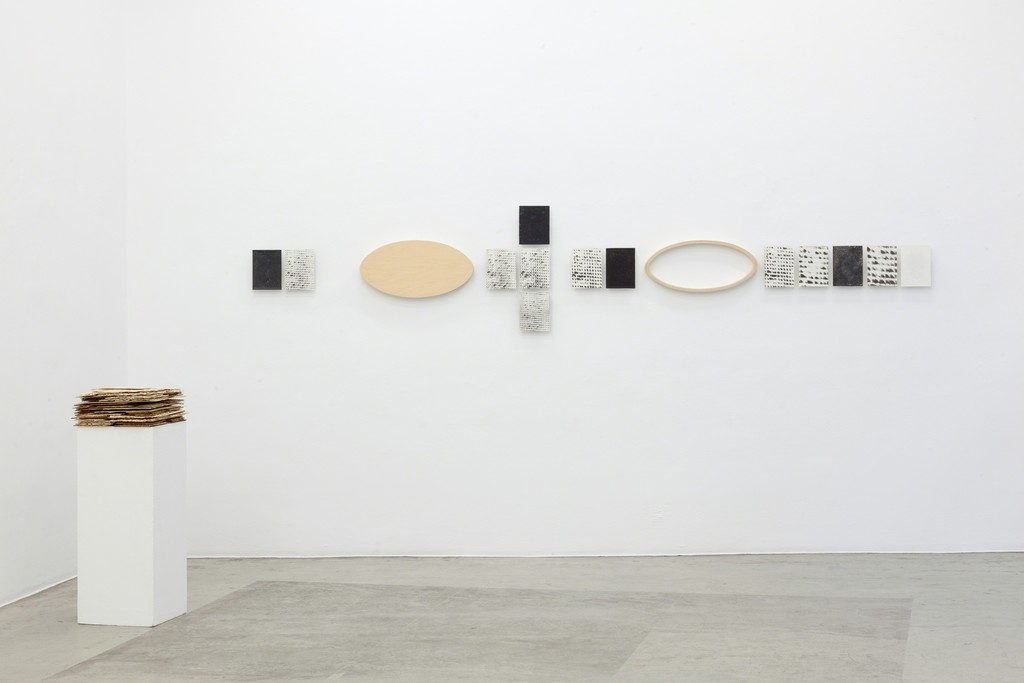 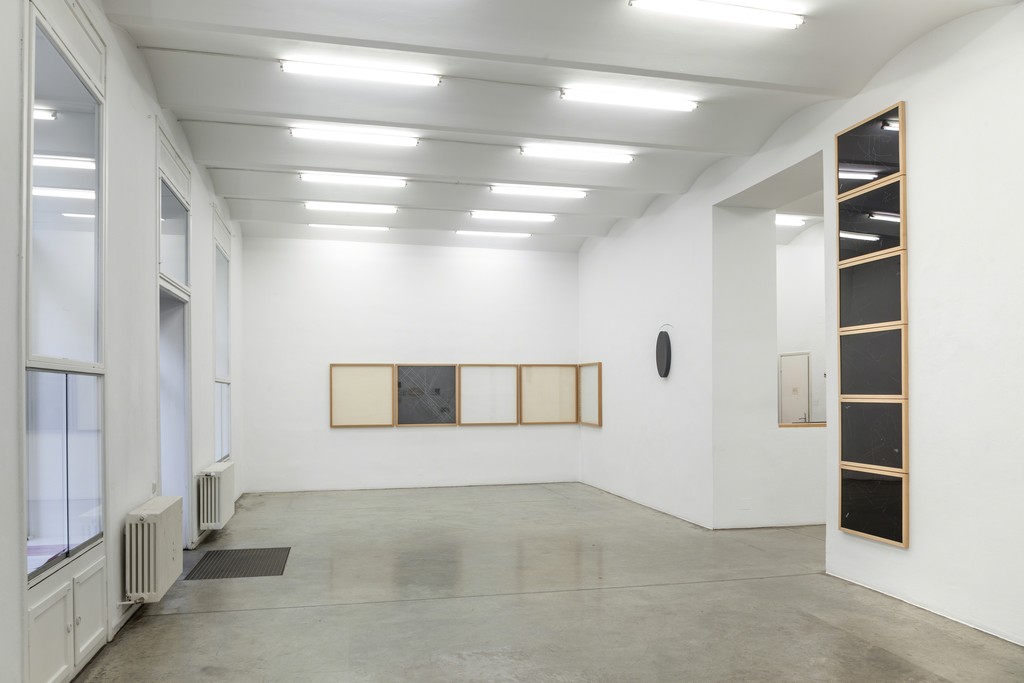 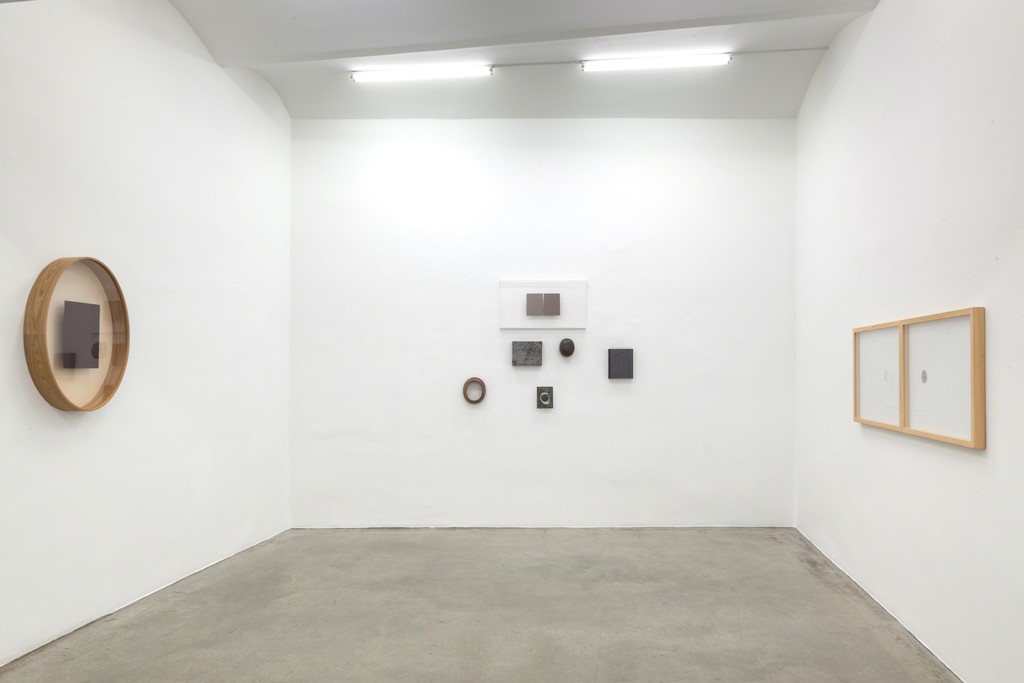 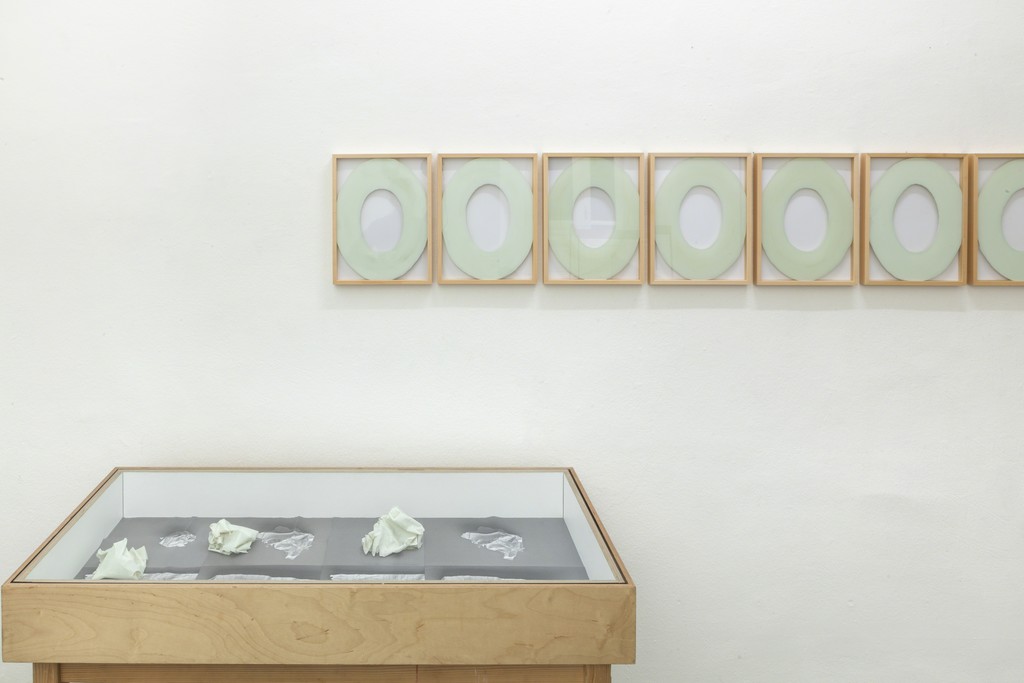 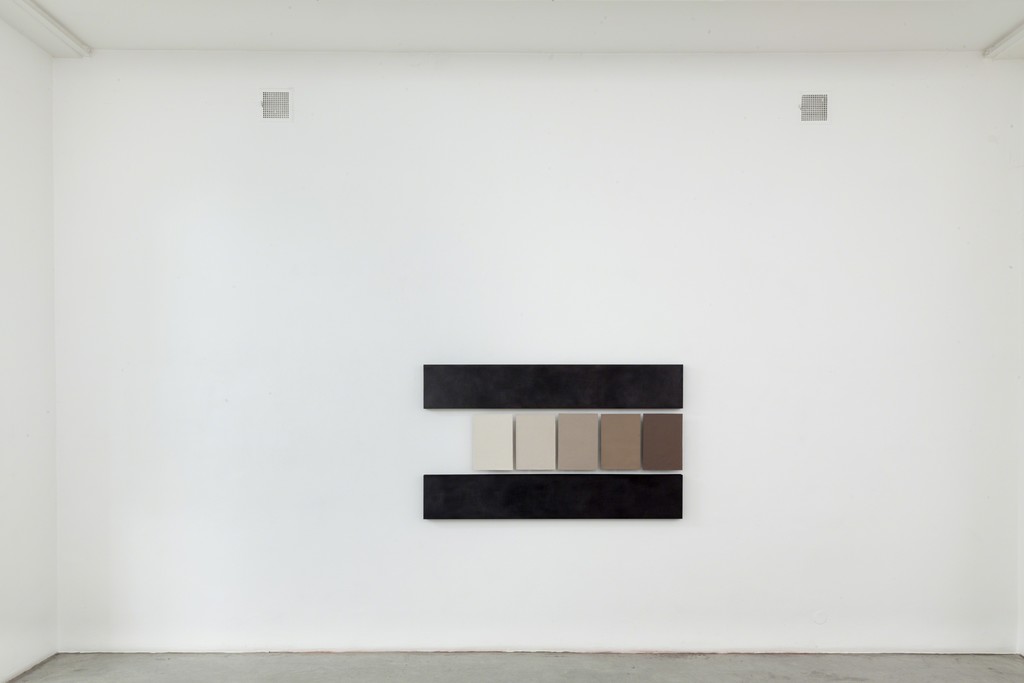 The artworks and image groups of Magda Csutak (born in 1945 in Sfântu Gheorghe, Transylvania, Romania; has lived and worked in Vienna since 1977) build on one another. Their constitutive factor is a sensuous pleasure in experimentation and in the translation of mathematics into language via the visual arts. Csutak’s work is often visionary, coming before the theories behind it have actually been scientifically proven, as in the 15-piece image formula of 2002, which outlines her own cosmos. In 2006 and 2007 she attended the lectures of mathematician Rudolf Taschner in Vienna. There, in Euler’s Formula, she discovered “the most beautiful [of all] mathematical formulas.” A metaphor that not only Taschner makes use of, but which also touches the central nerve of Magda Csutak’s work. She constructs her own binary system, bringing together elements that would otherwise remain separate.
Three key parameters guide her creativity: the exploration of material in the sense of both a corporeal and an incorporeal materialization; the null, which is represented by the zero or the ellipse; and the question of image and reproduction. The latter, stressing a two-dimensional approach to image and reproduction, is decisive for Csutak in delimiting the boundary between her artistic practice and her scientific interest. Using a variety of materials, Magda Csutak decodes physical-chemical processes that remain hidden from the naked eye. In creating her image constructions, she employs porcelain in variants such as bone china and porcelain papyrus or in its pure form as kaolin, as well as photographic techniques or graphite, ferric oxide and nickel oxide. Much remains implied, and content is transported via the material itself. Porcelain papyrus, for example, is a vehicle for recurring the entire culture-historical expanse of script, from writing on bone, stone and clay tablets, papyrus and paper, to the binary encoding of keyboard typing and the future promise of language generated in quantum space.
This complex understanding is often expressed in the compact and dynamic form of the ellipse. In nature, this conic section, a closed structure of oval curves with a simple geometric definition, corresponds to the orbits of the planets around the sun. In this sense the ellipse has a poetic aspect. The elliptic form seems to resemble Minimal Art in its expressivity and colorism, but it is more a conceptual object – as László Beke refers to the ellipse in Magda Csutak’s work. Already appearing in the astronomy of the ancient world, this restless form is for the artist a symbol of an uprising against the ubiquity of quantifiable four-sided forms in society: pictures, the screens of computers and cellphones, even our architecture is subject to rectangular systematization.
The ellipse, by contrast, as an embodiment of the zero principle, is much more than mere aesthetic representation. In her artistic encodings, the zero also appears in equations, as a variable or in a sequence of prime numbers – whereby the artist considers zero to be one of them. Magda Csutak’s work engages in a constant exploration of areas that for a wider audience can only be conveyed with difficulty in language.