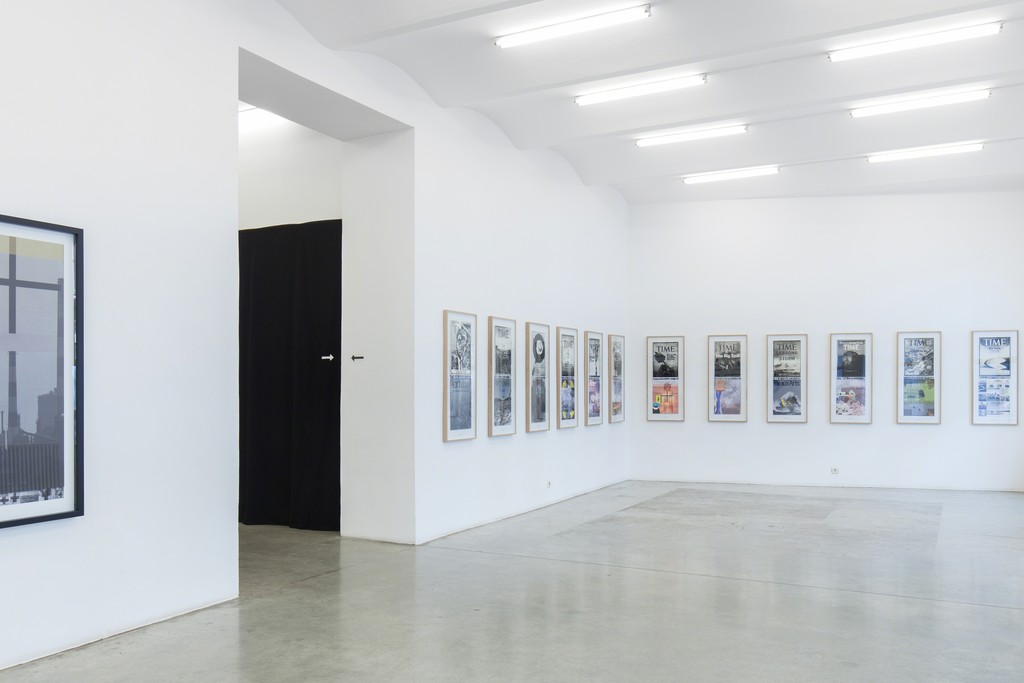 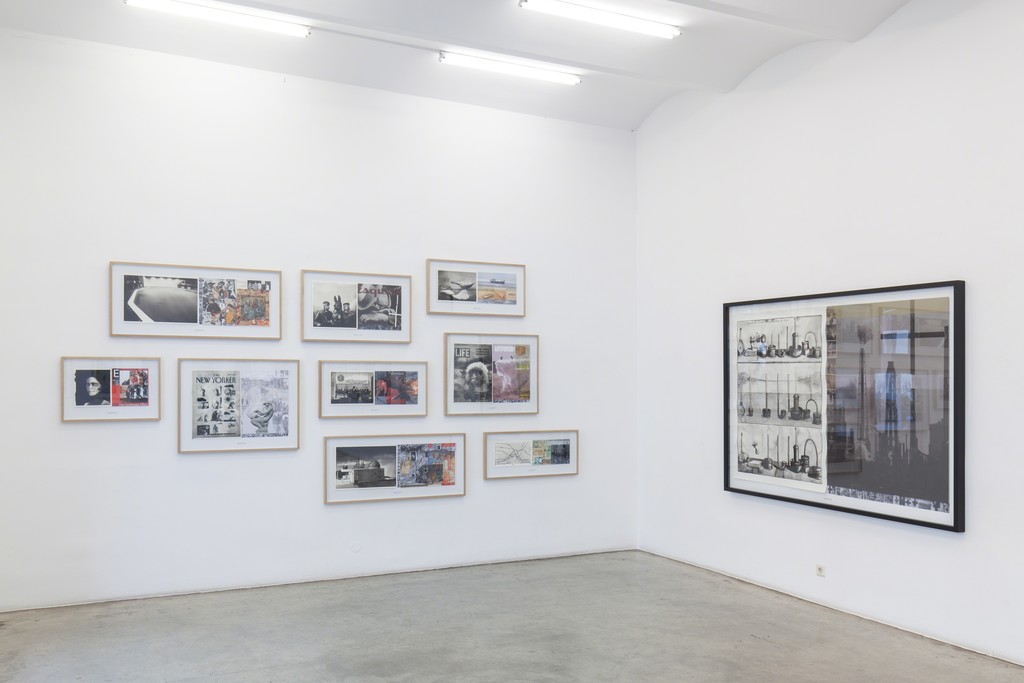 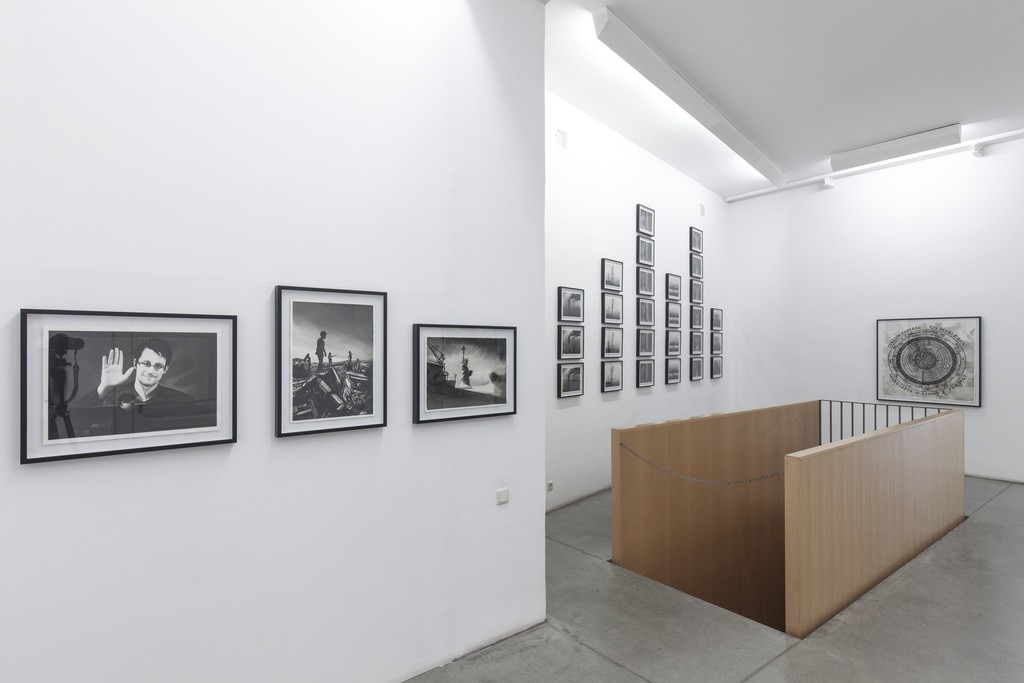 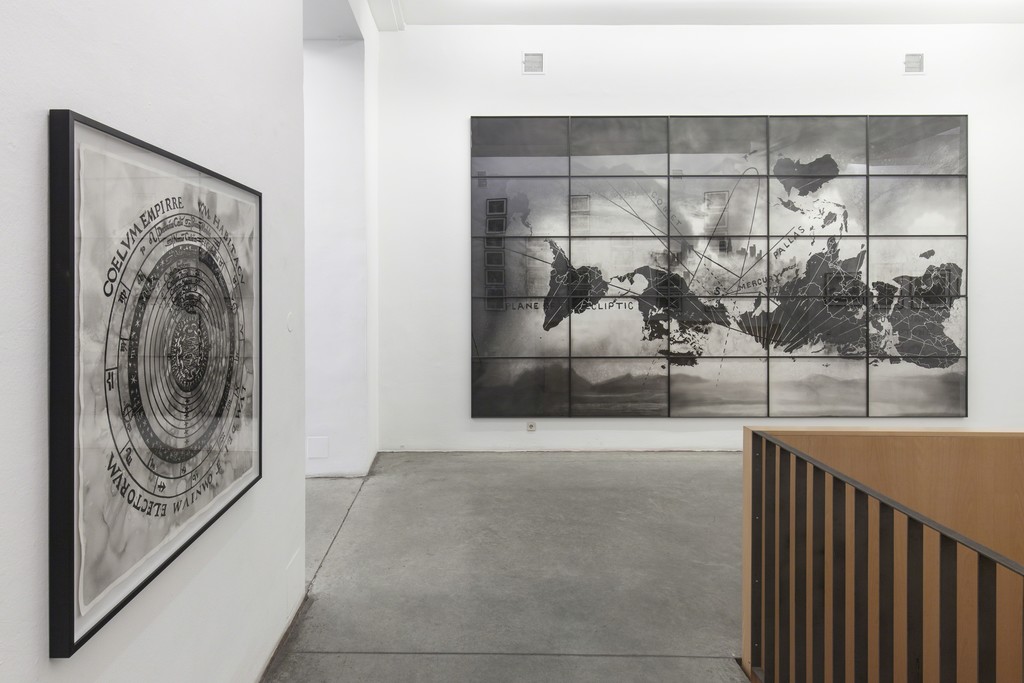 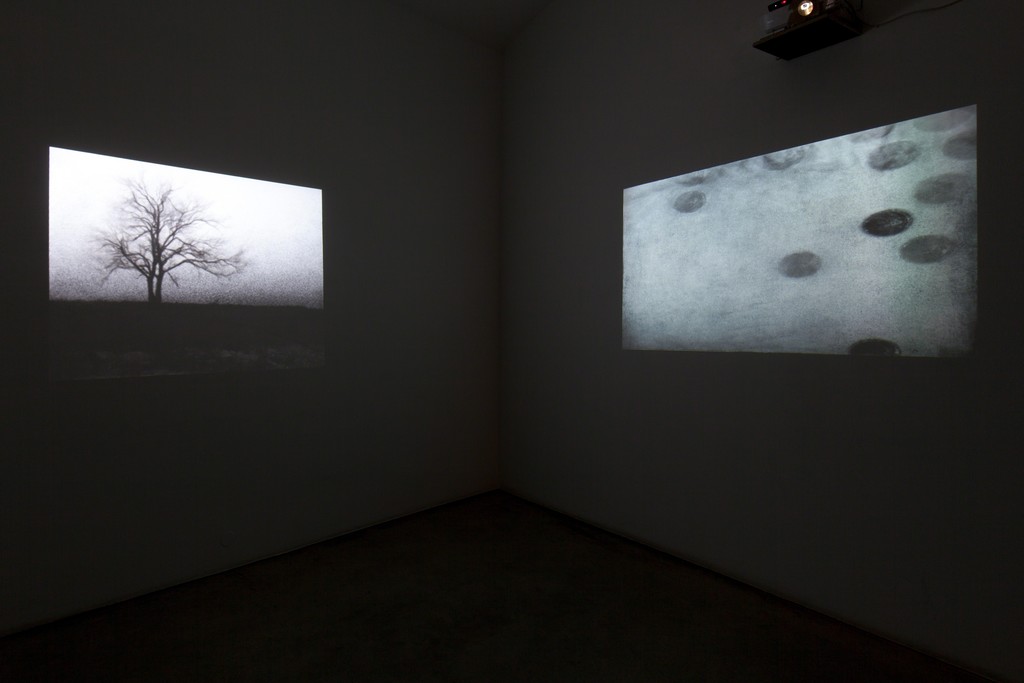 The world is trembling. Temperatures are soaring. Hurricanes, typhoons and cyclones surge and sweep through cities and homes reducing them to ruins. Water levels are rising, flooding arable lands if not entire countries. Parched primary and secondary forests blaze and are reduced to ash. Eternal glaciers and the polar ice pack are melting in a deafening sound. Deserts are expanding inexorably. Humid areas are drying out. Animal species are becoming extinct by the thousands. What we call global warming or climate change or disruption is imposing itself like a long hellish season on earth. Despite the denial of some, there is no longer any doubt: human activity is indeed the cause of these phenomena.

In FACING GAÏA, which follows the UNIVERSITY OF DISASTER exhibition at the Bosnian Pavilion of the 57th Venice Biennale in 2017 as a sort of case study, Radenko Milak and Roman Uranjek are presenting new works. The title of the exhibition was borrowed from the recent book Facing Gaia. Eight Lectures on the New Climatic Regime (2017) by philosopher and science sociologist Bruno Latour:
"He who looks at the Earth as a Globe always sees himself as a God. If the Sphere is what one wishes to contemplate passively when one is tired of history, how can one manage to trace the connections of the Earth without depicting a sphere?"

Global warming, by its magnitude, paradoxically invites the artists to reinvest history. The exhibition unfolds in three times and spaces:

Dates for a Subjective Timeline of the Climate Change consists of about thirty works, including composite works, that confront Radenko Milak’s unique black and white watercolors with Roman Uranjek’s cross motif collages. Each of the works refers to important historical events that reflect the relationship between the humanities and climate. It is positioned facing an installation inspired by TIME Magazine covers, dedicated to the stakes of global warming from the 1970s to the present day.

The three-channel-projection From the Far Side of the Moon, with original music by Gaël Rakotondrabe, shows sections of landscapes in which the natural movements of water, air, smoke, plants or living creatures flow one after another. Other shots depict human beings and the mechanical rhythms of man-made machines. Fragments of an interview with Robert Oppenheimer support the underlying dramatic composition up to its somber and poetic climax.

Orbis Terrarum sive Sphaere sive Deus sive Natura is a huge installation polyptich by Radenko Milak, referring to Bruno Latour’s lecture The Anthropocene and the Destruction of the Globe, inspired by Peter Sloterdijk’s Spherology. Radenko Milak’s polyptych can be read as a single image, a single landscape, despite his use of multiple sources. By reversing the perspective of the map of the world – the South on top, the North at the bottom – and by melding the ecliptic, the horizon lines, the atmospheres, the urban landscapes, he creates a feeling of strangeness.
(quot. Christopher Yggdre, Paris 2018)