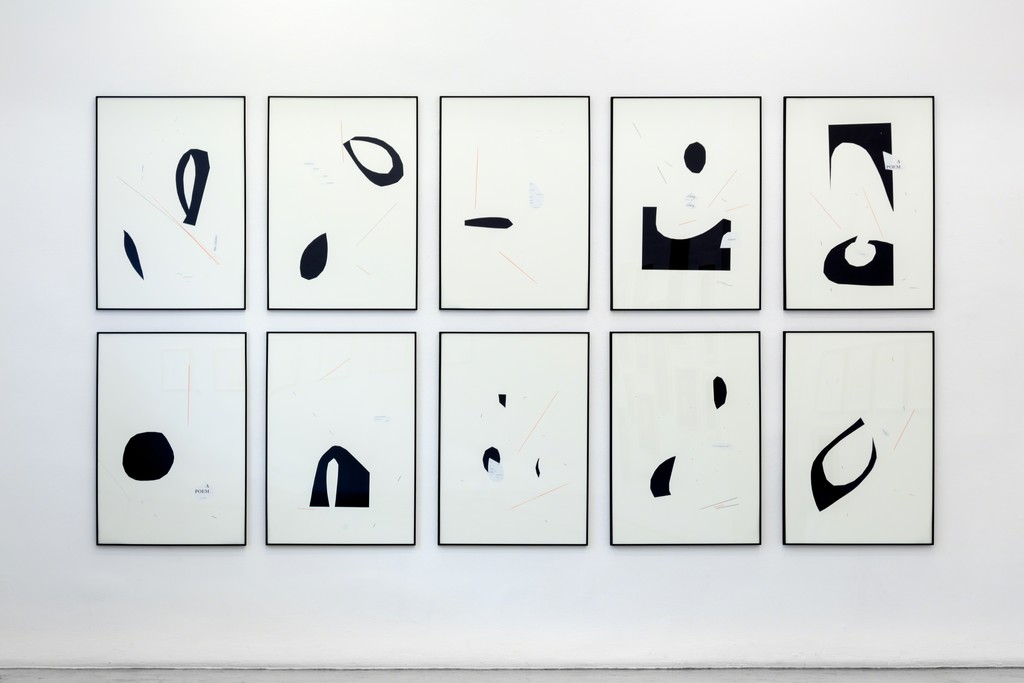 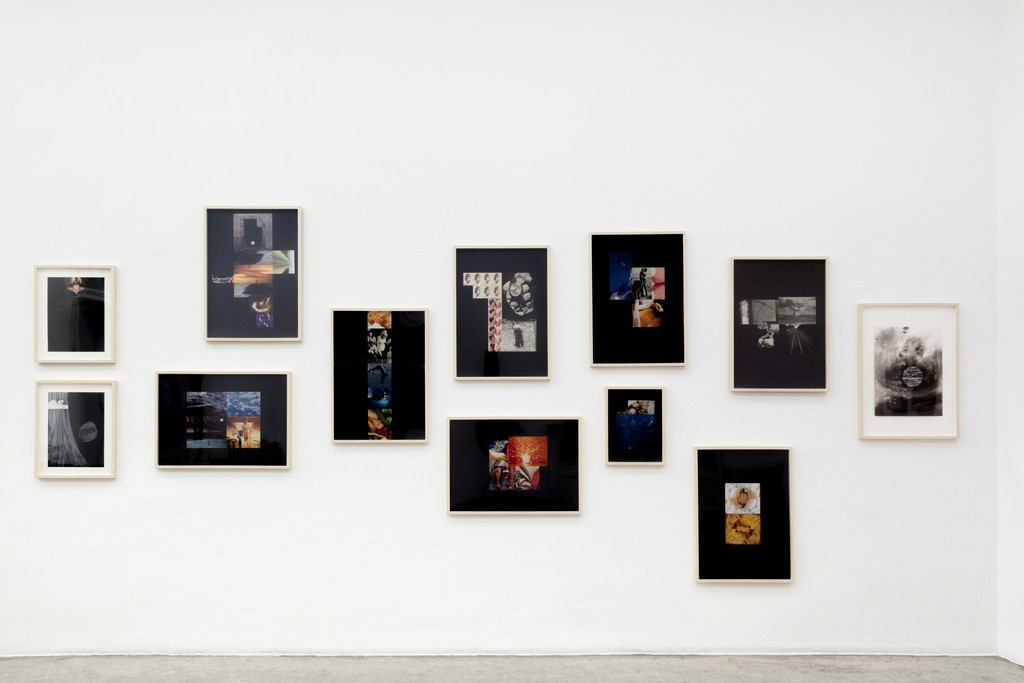 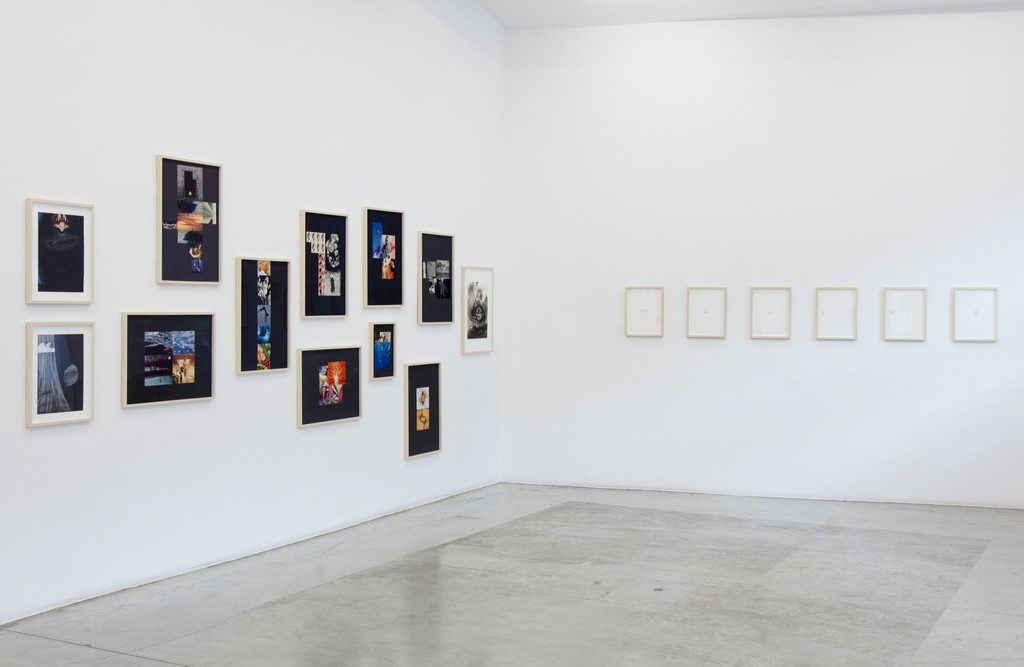 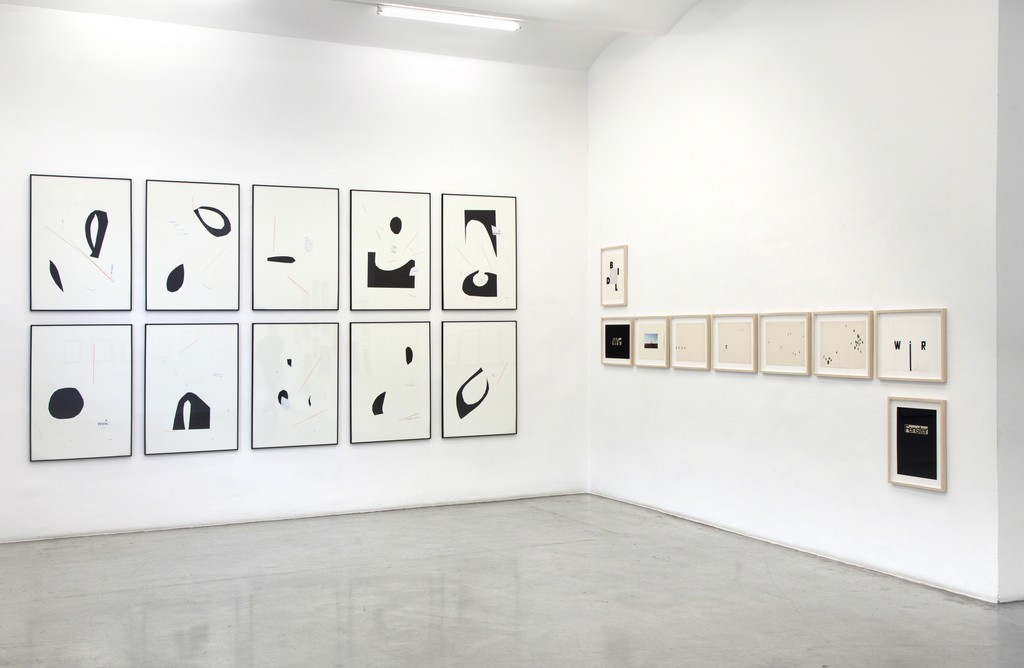 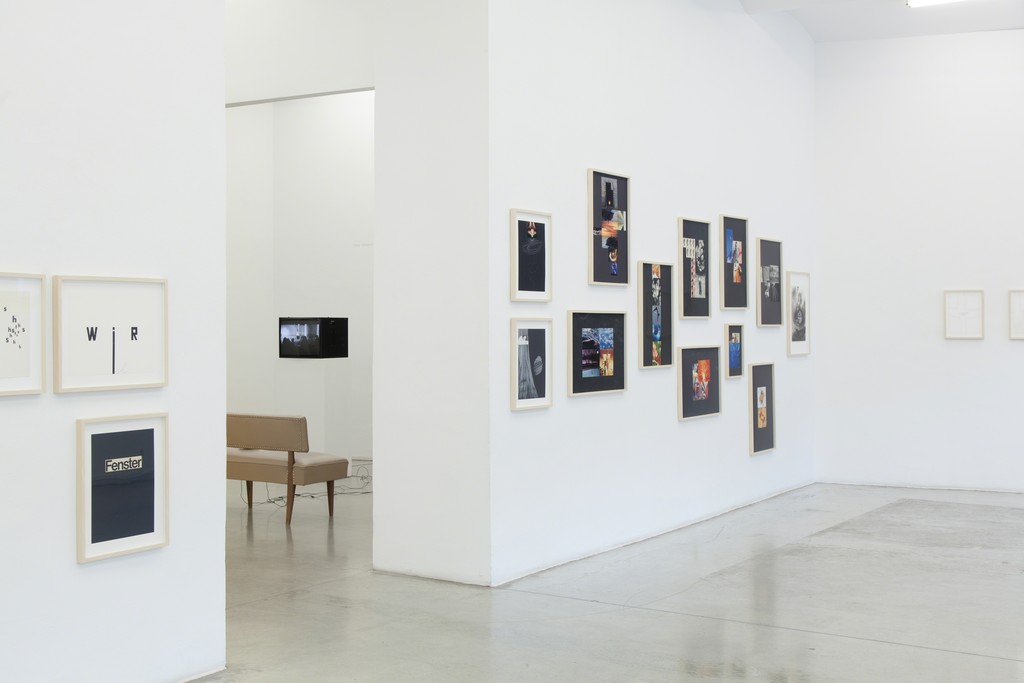 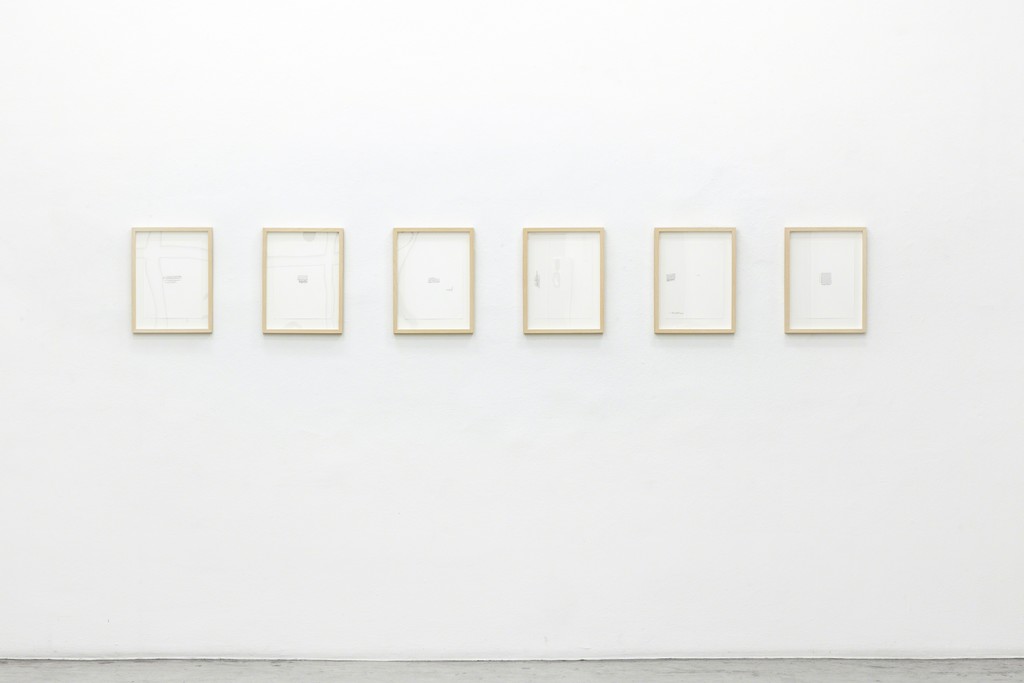 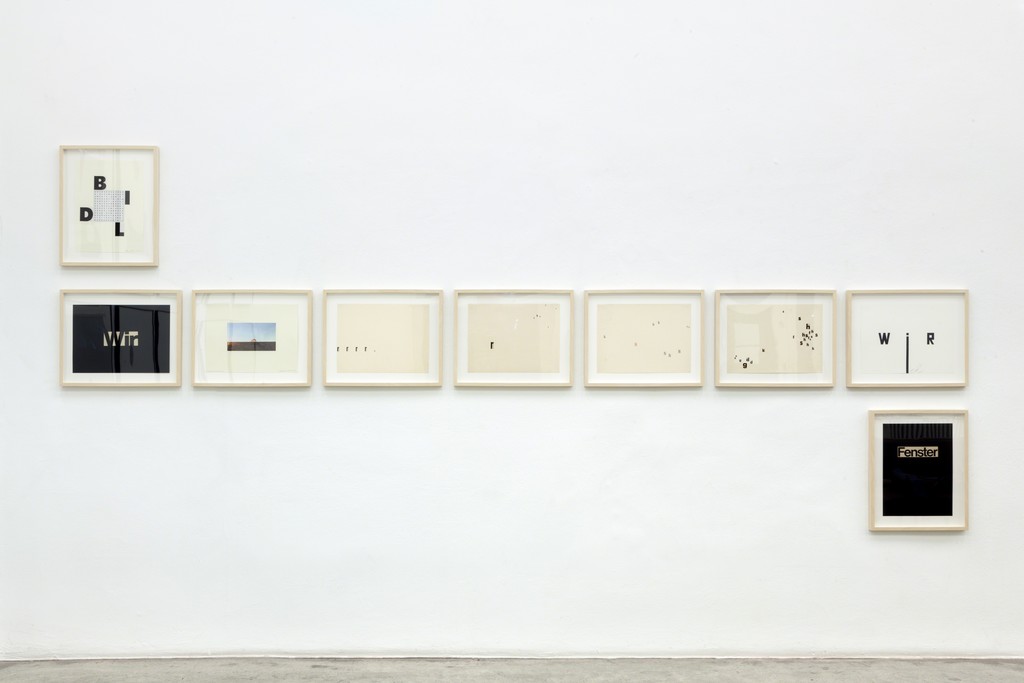 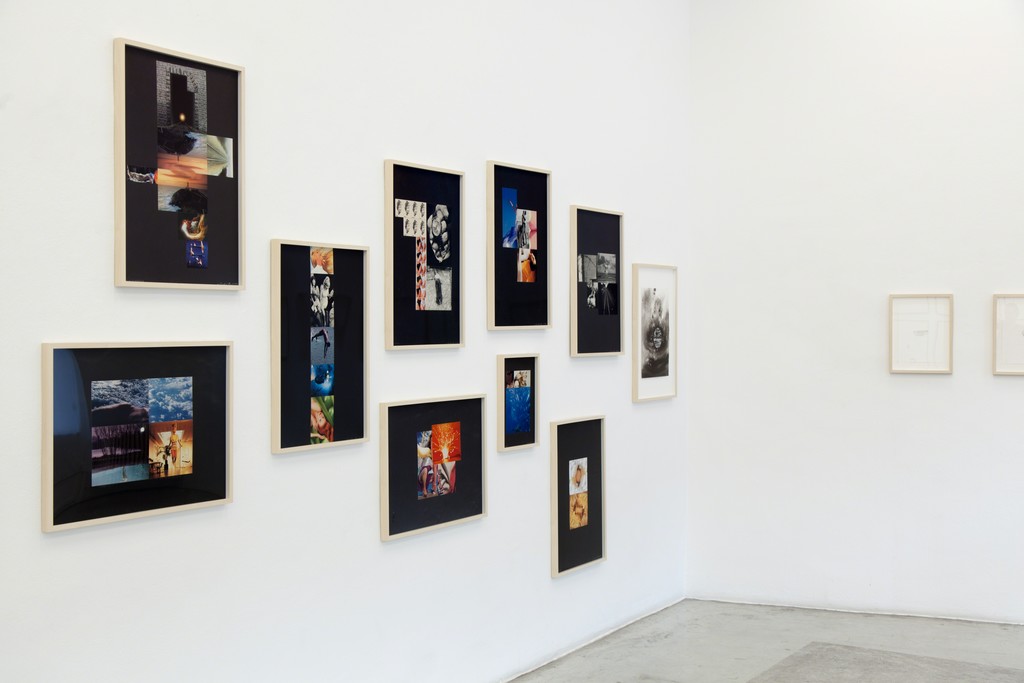 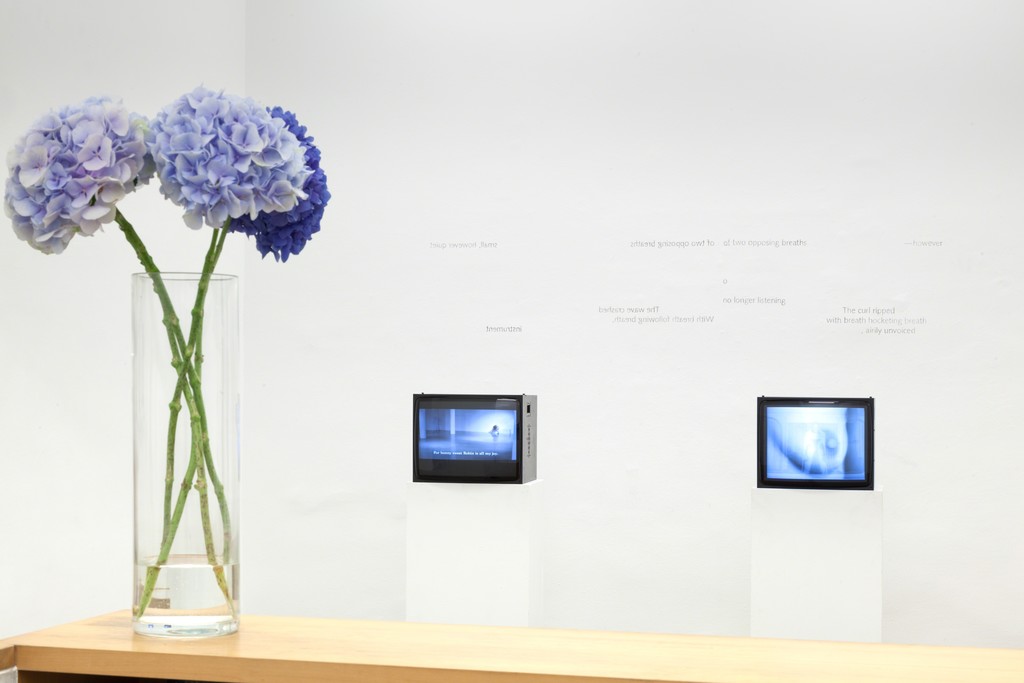 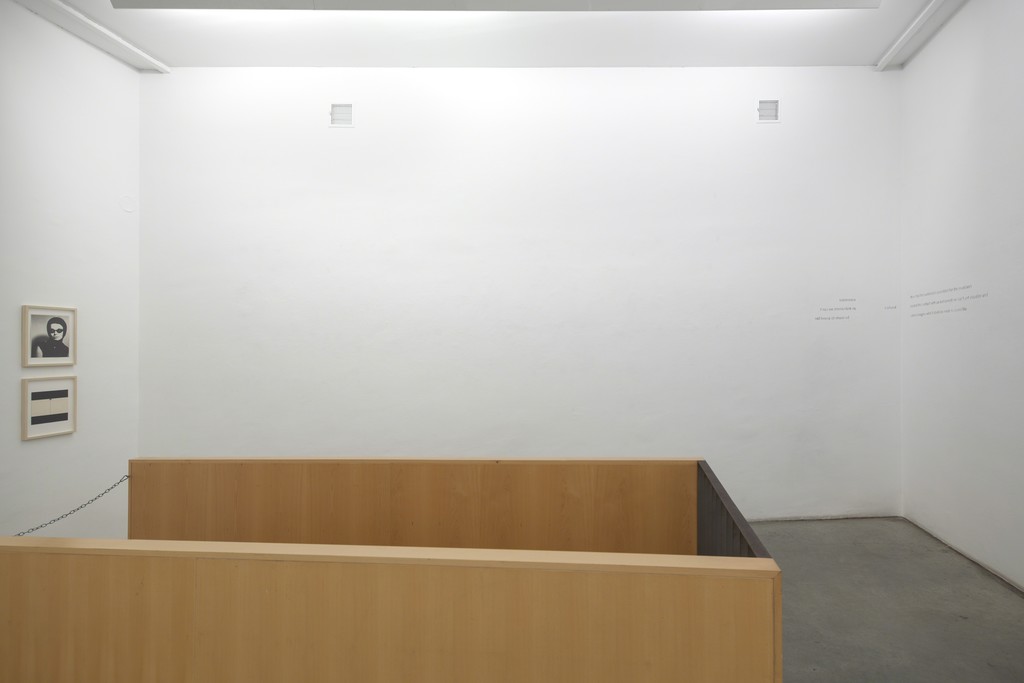 Sounds, words and visuals. Is one person able to manoeuvre freely between all of them and planes they are positioned on? Can we imagine a collage of all these worlds being a physical space occupied by hybrids?

Only the city of music mania could bring out a psychoanalyst with a special ear for personal resonances. While studying the psychoanalytical dimension of music Theodor Reik observed that: “Wherever reactions to musical experiences are mentioned, words are functioning only as guideposts leading to the threshold of the domain where melodies live.” Unlike his teacher and friend Sigmund Freud Reik preferred to listen. The obsessive thoughts can turn into the compulsion to fill all the silences with a constant flow of words or a haunting melody. Melody is something more than a simple musical tune that one can hum. Melody is rather a speculum that offers insight into an unmasked realm of affects that one is allowed to glimpse because the subjects body surrendered to the resonances.

Among the many sound works of Gerhard Rühm “Ophelia and the Words” occupies a special space. One voice only - the voice of the Hamlets fiancee - is speaking to the absent interlocutors. While the meaning is lost in this cut up monologue the speech melody takes over and suggests whole worlds beyond word formulation. The dialogue was cut up and restructured to close her inside of her own mind and to let us in through the loudspeakers unable to disrupt her with our own speech. She is somewhere else. Rühm rightly diagnosed something that puzzled also American poet Susan Howe when she observed that Ophelia is the only character speaking in prose in the whole play. A French musician and artist Felicia Atkinson offers a response: “This shouldn't be a dialogue: a poem as an argument”.

Rühms radio piece is striking also because the voice is the only thing we can hold on to. This exhibition starts with the voice as guide and conductor of a travel composed of passages and scraps of images, sentences and literary and cinema characters. These sounds are being reinforced and amplified by the visual collages by the sound artists involved. The continuous exchange between the radio plays played-back in a shared space sets into motion a movement between images.