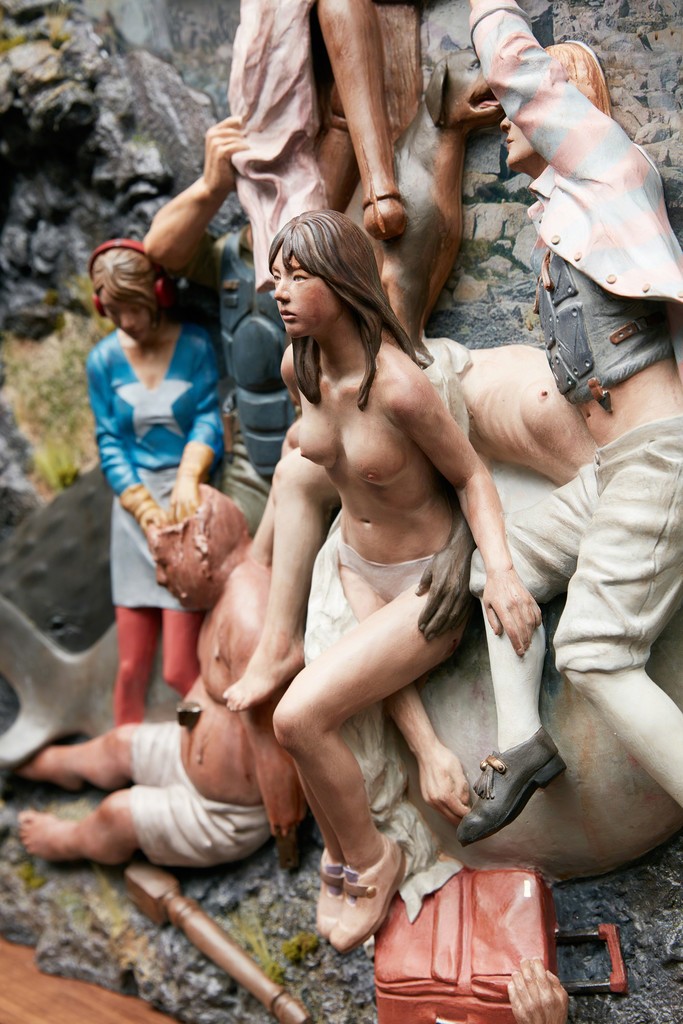 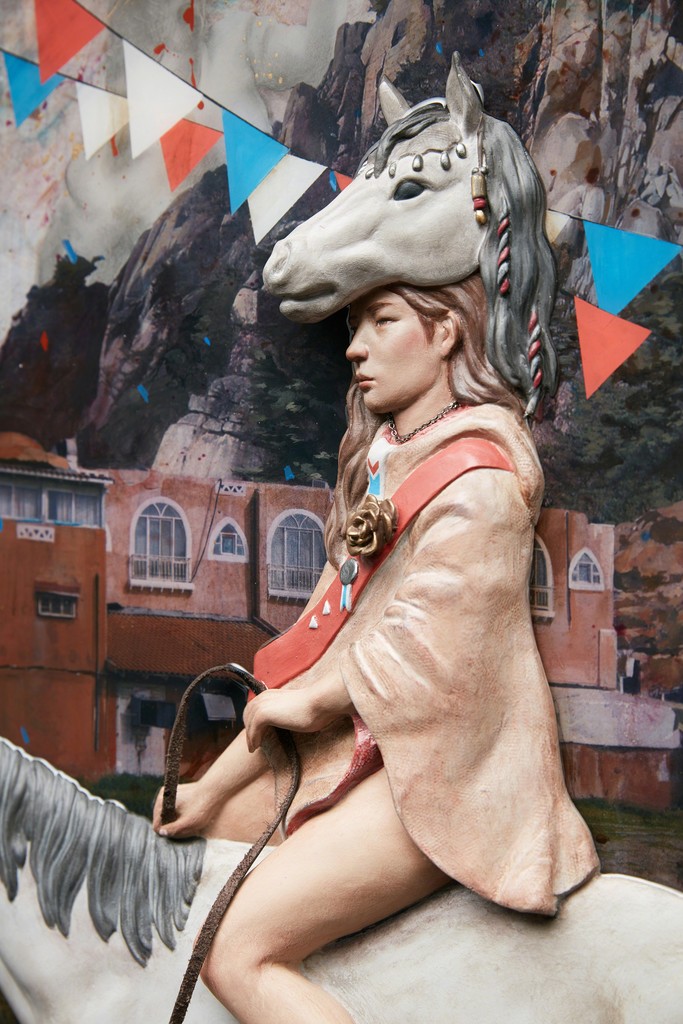 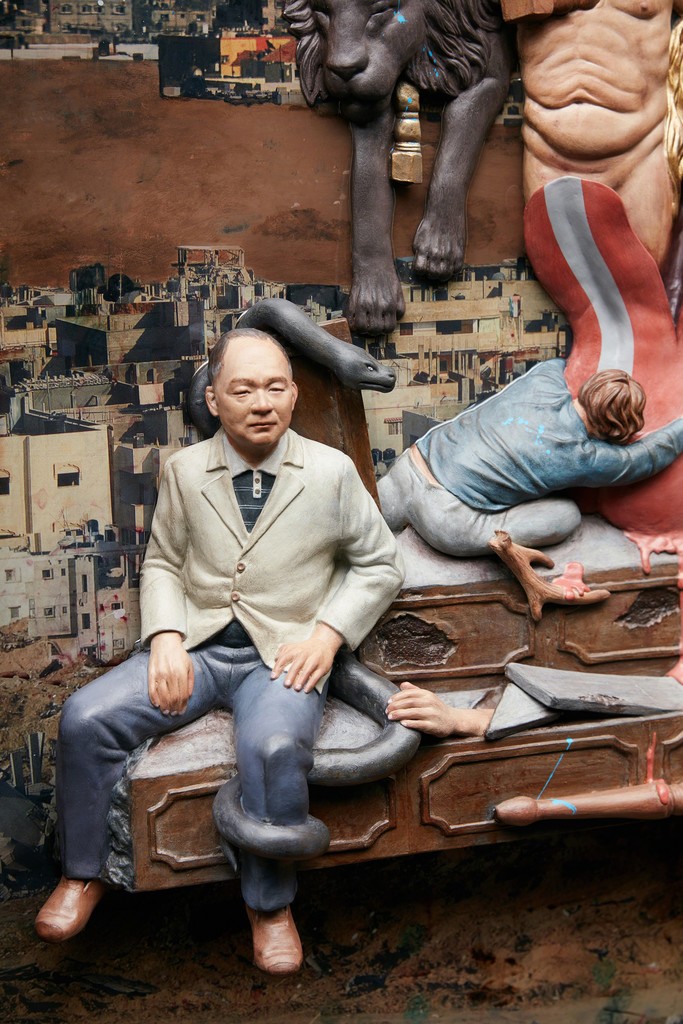 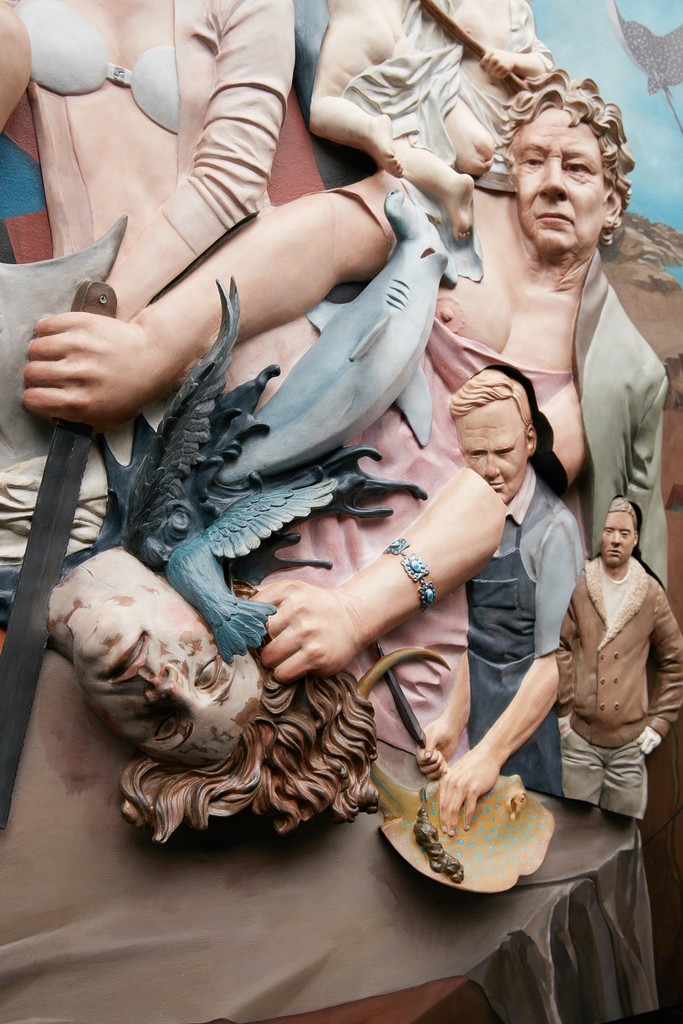 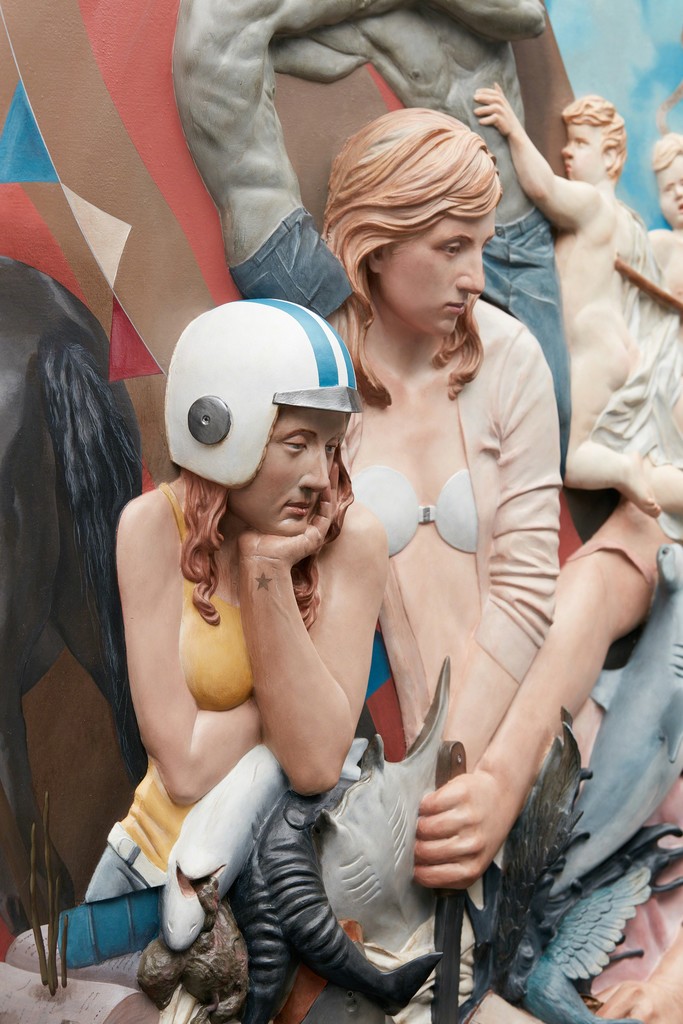 Christine Park Gallery is delighted to announce its participation in the third edition of Art 021 Shanghai Contemporary Art Fair, Shanghai, China. To mark the gallery’s first appearance at an art fair held in mainland China we will present a solo booth project by Korean artist Gunwoo Shin. The presentation will include three-dimensional painted reliefs, sculpture and paintings.

Gunwoo Shin is an emerging artist known for work that presents truly diverse artistic imaginations to realistic subject matter. Shin’s practice wavers between sculpture and painting, constantly negotiating and redefining the boundary between plain and solid. His work is based on specific incidents and situations in reality, which the artist uses to create mental landscapes on the crossroad between the conscious and the unconscious. Reality and surreality converge to present an expanded alternative to everyday life, similar to memories or dreams, and disparate and banal objects are given vitality by the artist’s imagination.

Shin’s works present the viewer with a complex visual spectacle of intermingling layers of reality and surreality. Consequently, a Freudian tension between the unbridled passion of the unconscious and circumscribed restraint of the conscious is brought to the fore. In Matador dismembered human limbs protrude from the landscape and bodies intertwine in a sprawling mass of human, animal and object. Standing serene in the centre of the composition a woman looks out at the viewer with a carefully composed expression. She appears dislocated from the rest of the scene both emotionally and physically as she protrudes from the surface, yet still remains locked in place by the physical construction of the relief. The work combines photograph, sculpture and painting to heighten the visual complexity and facilitate its dramatic narrative.

Visual incongruities are rife in Shin’s compositions as classical motifs converge with tenets of modern life. In his three-dimensional relief, Crow’s ordeal, two cherubs appear to interrupt two uncontemporaneous wrestlers, and a decapitated head rests on a table surrounded by disengaged, unidentifiable individuals. However, what appears incomprehensible and multifarious is in fact carefully curated by the artist who must calculate the size and position of each section of relief before beginning their production. Therefore, different realities are combined demonstrating the artist’s unique perspective on common subject matter, in this case influenced by the biblical story of Judith.

In addition to sculpted reliefs, Shin presents new paintings that recall his early work and present a different perspective on his current practice. Although offering more opportunity for spontaneity Shin’s paintings are intimately connected to his sculptural work. Each painting is layered with geometric applications of bright colour, fragmentary figures, painted backdrop and abstract marks scratched into the surface of the aluminium. In Camden a centrifugal force acts upon the abstract shapes to create a sense of depth, generating a dynamism and sense of three-dimensionality reminiscent of relief sculpture.