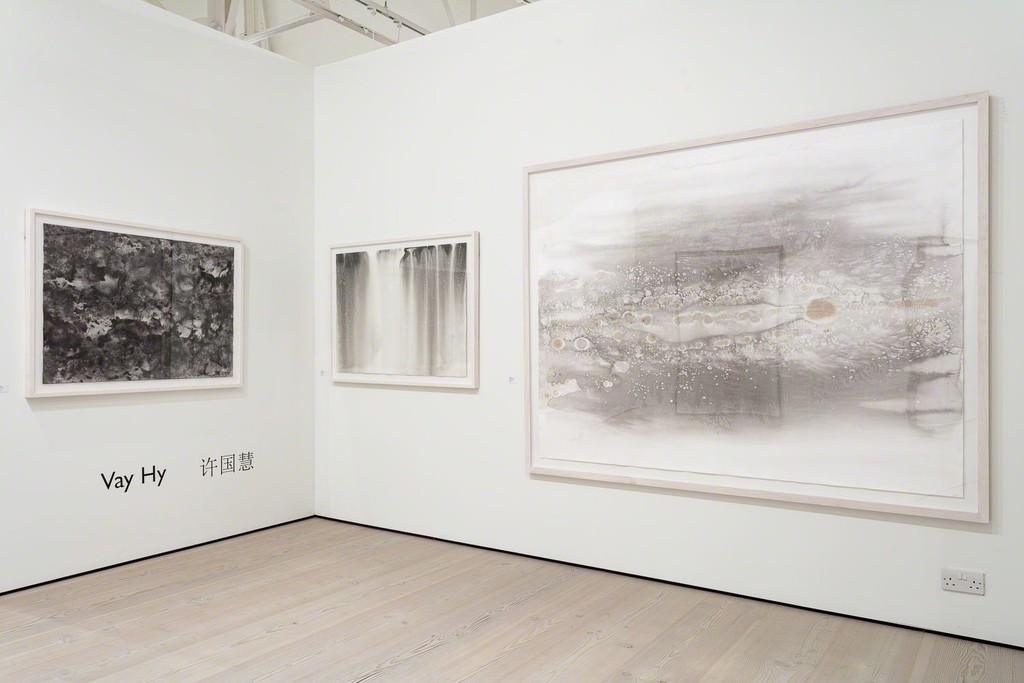 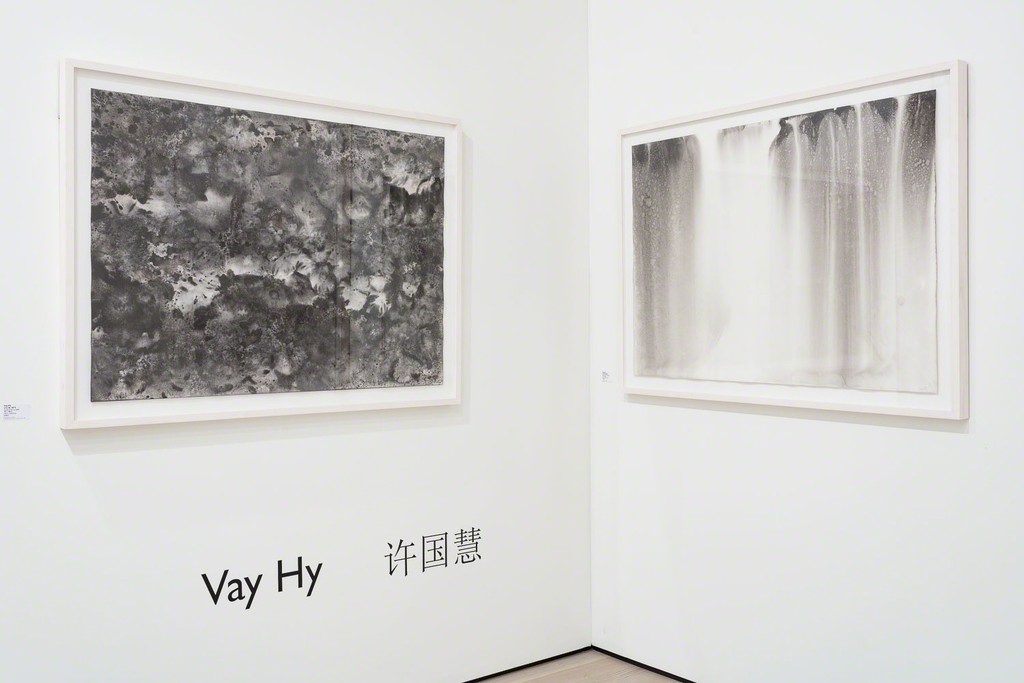 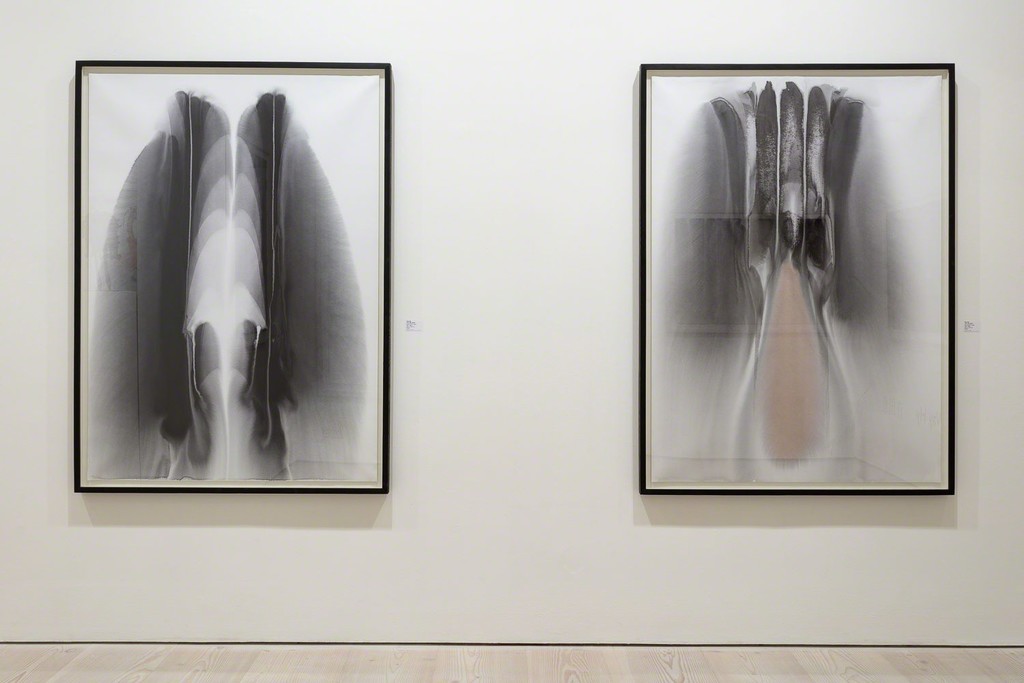 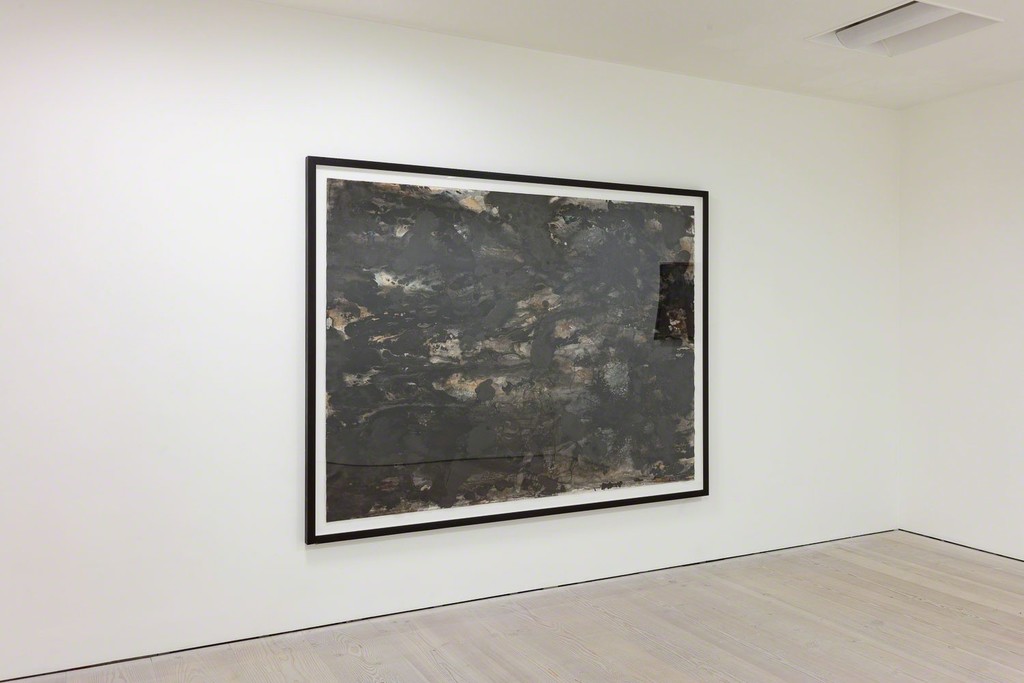 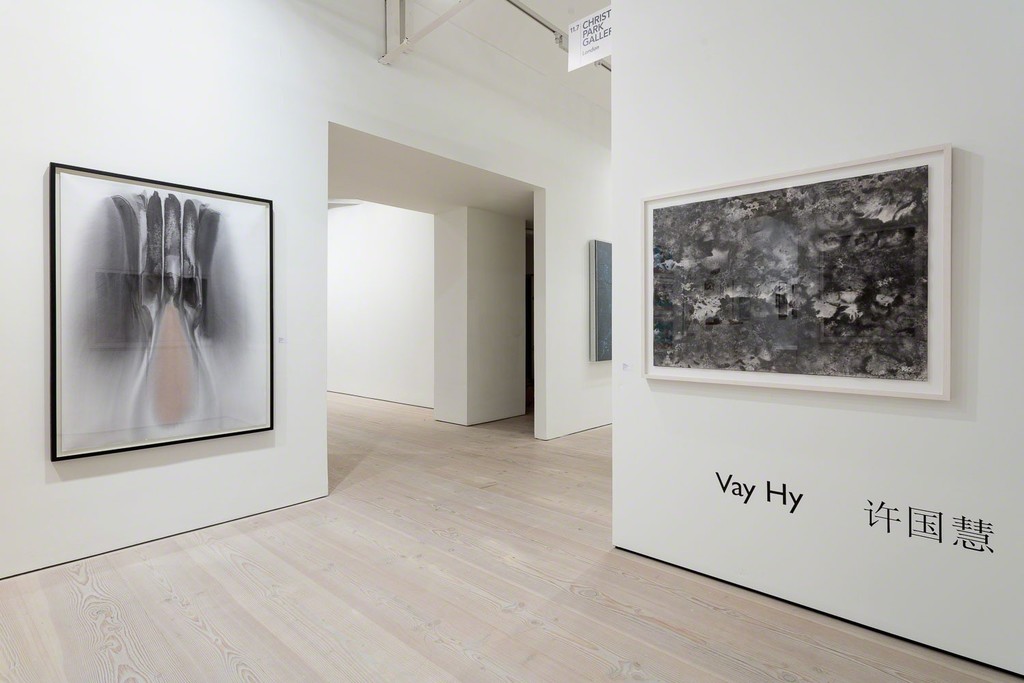 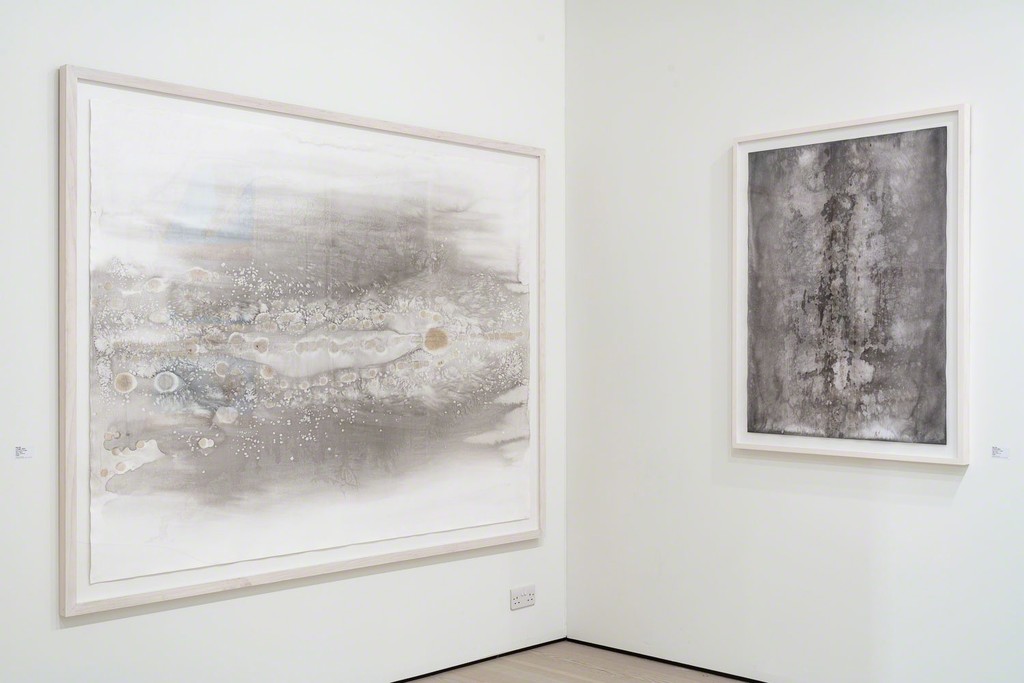 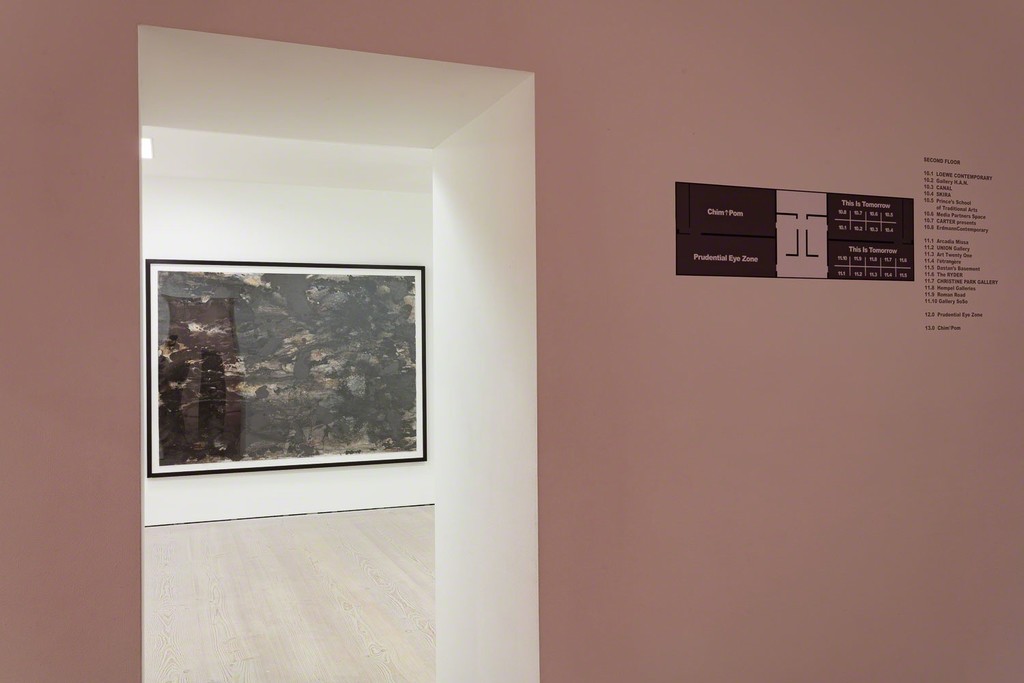 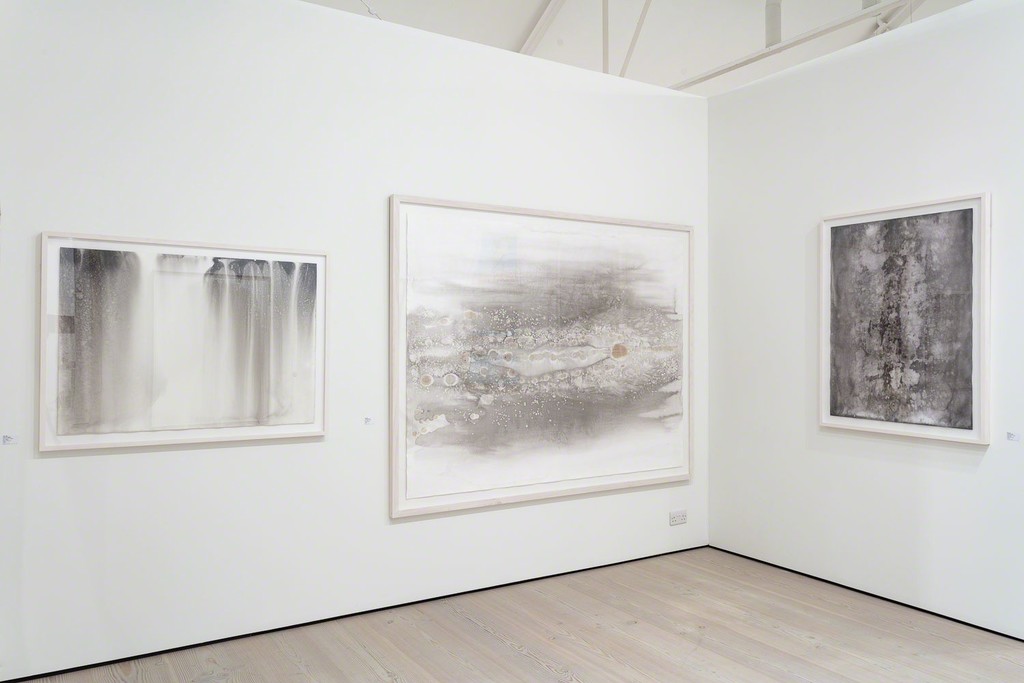 Christine Park Gallery is proud to present a solo booth project by London-based artist Vay Hy at the second edition of START Art Fair held at one of London’s most prestigious art venues, the Saatchi Gallery.

Invited by the Fair director, Niru Ratnam, to a curated section This is Tomorrow, Vay Hy presents a series of ink paintings that are inspired by nature and organic forms in our ever changing landscape. Using the traditional Chinese mediums of ink and paper, Hy creates a series of abstract works which draw on the power of the elements. His paintings reflect a new visual language heavily influenced by the landscapes he has found inspirational during his travels in Tibet, Vietnam, Thailand and China.

Nature is not simply an inspiration for Hy’s work but has become an integral part in its creative process. Most of the artworks were created on his studio balcony in London and subjected to the elements of the English weather. It is the combination of harnessing the effects of the natural climate together with the unorthodox use of salt and acrylic in his ink paintings which gives the artworks their unique quality. By embracing the idea of cycles within nature and incorporating these elements into the creative process, Hy’s work reflects the tension that can often be found in nature where rain, sun and wind can breathe both life and destruction to the landscape. Each piece is imbued with its own personal history as well as that of the artist in his synthesis of styles, techniques and inspirations.

In addition to the earlier works created in London, Hy presents three new paintings that were created during his recent stay in Shanghai, China. The same philosophy of textures and forms that distinguish his
 signature paintings can still be seen in these new works however, the visit to China clearly had a significant and positive influence on Hy’s works. These new paintings are filled with simplified tonal marks, toned- down colours and enriched structures of forms. They seem to have gone through a deliberate and analytical change reflecting a fresh emphasis and new ideas.