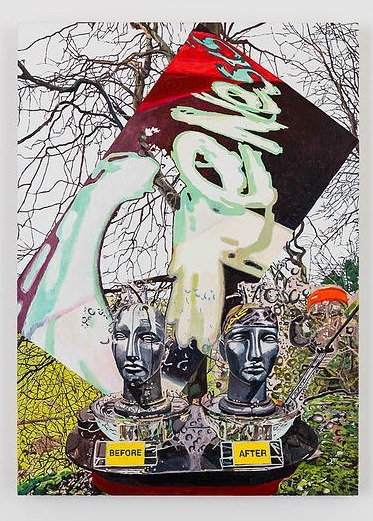 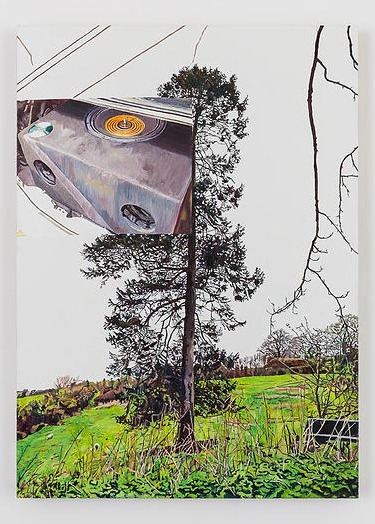 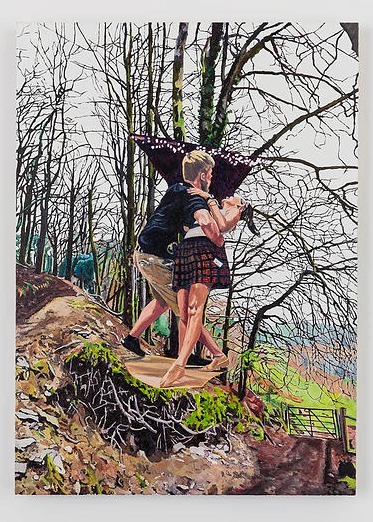 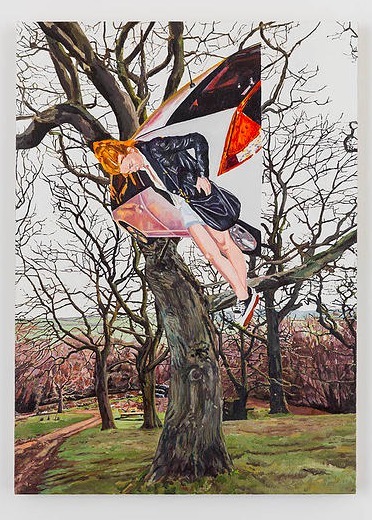 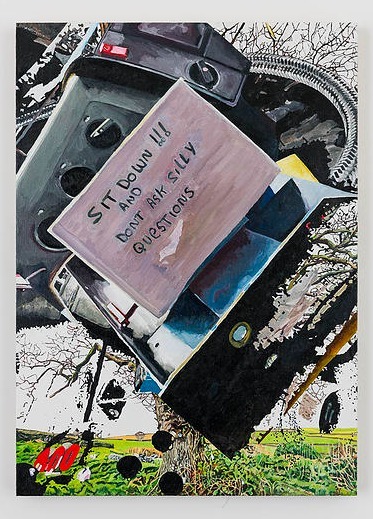 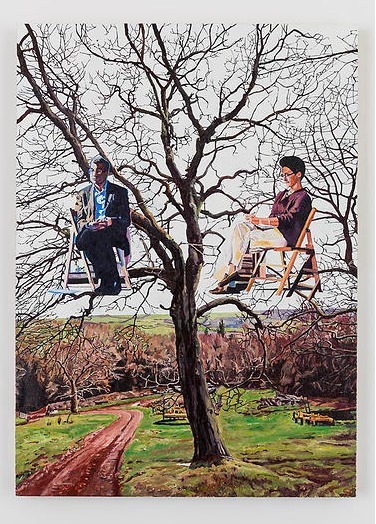 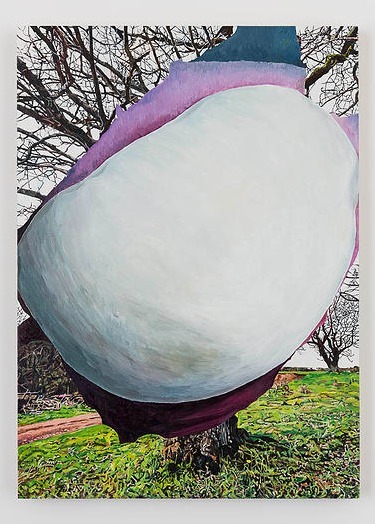 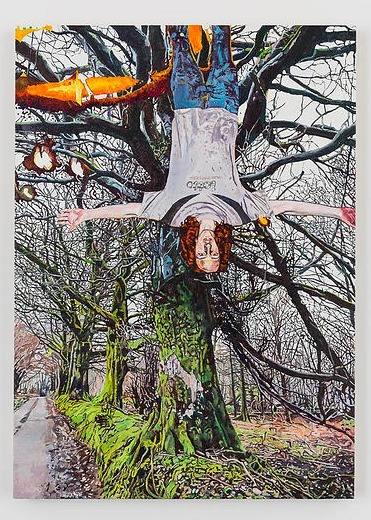 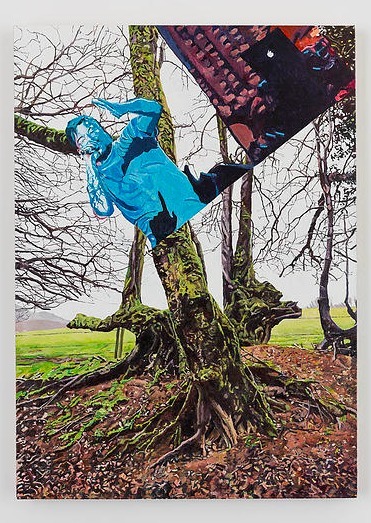 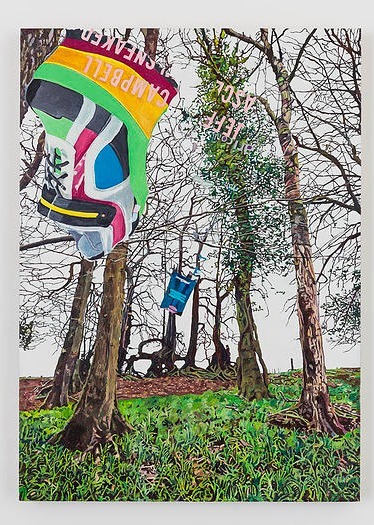 Adieu to Old England is the name of a traditional folk song, the phrase itself is loaded with nostalgia and as such has ironic potential.

The point of reference here in Glogan's use of the title is both to the actual song – a prison ballad recounting the narrator’s current misery amidst memories of a contented and prosperous past – and to folk singer Shirley Collins’ use of the title for her 1974 LP.

In 1974 the UK had just joined the EEC; the far right National Front gained more than 10% of the vote in several London council elections; Irish republican bombings were becoming rife on the mainland; Britain entered its first postwar recession and McDonalds opened its first UK ‘restaurant’. It might have appeared that a new England was emerging.

In 2014 the UK is possibly on the verge of a major change in its relationship with the EU; a right wing anti-immigration political party is gaining mass acceptance; so called terrorism is never far away; recession and austerity is an ongoing reality; the commodification of everything - heralded by the industrial and economic changes that started in the 1970s - so called Neoliberalism, has now been played out to the point where there appears to be no escape, as if there is no alternative (Capitalist Realism?).

Although originating from the working classes and sometimes known as ‘the voice of the people’, the traditional song has also been utilised for establishment and far right propagandist causes. This is enabled by anonymity of authorship, simplicity of melody and sentiment and status as ‘relic’. The traditional song becomes a signifier that can be filled with differing content. So, depending on how it is contextualised more than one ‘old England’ might be perceived: e.g. as a sentimental rose-tinted vision of the past, or as the socially progressive and socially cohesive model of post-war welfare state that did exist but is now slipping through our fingers.

Glogan will present two different settings of paintings, each setting has the potential to be differently contextualized under the heading 'Adieu to Old England'. As with previous exhibitions in the last 12 months (They May Now Know Everything But We Will Win, Oechsner Galerie Nuremberg 2013; selfie, Ohio Glasgow 2014; Passive Acceptance of Increasing Oppression, Limazulu London 2014), Glogan sites the work as painting amidst a carefully wrought framework of the subjective and the social.