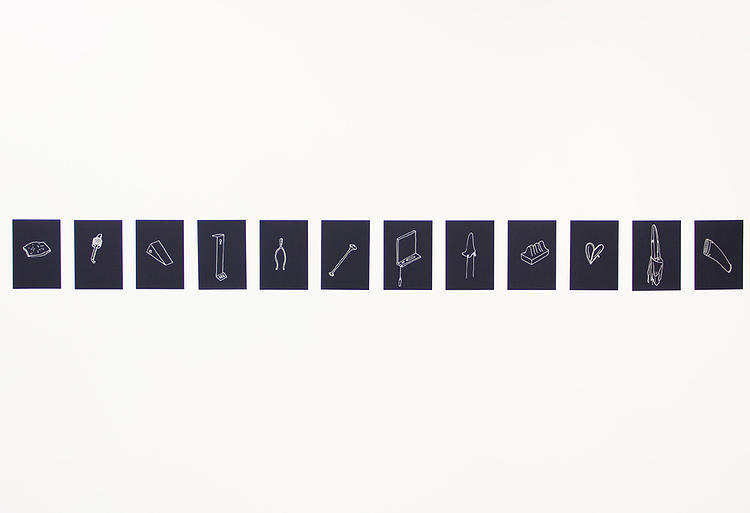 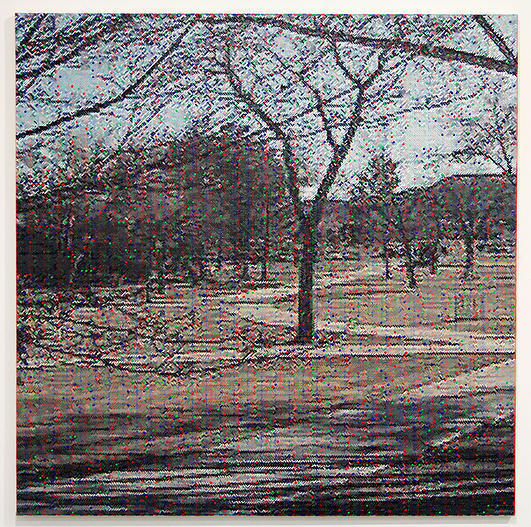 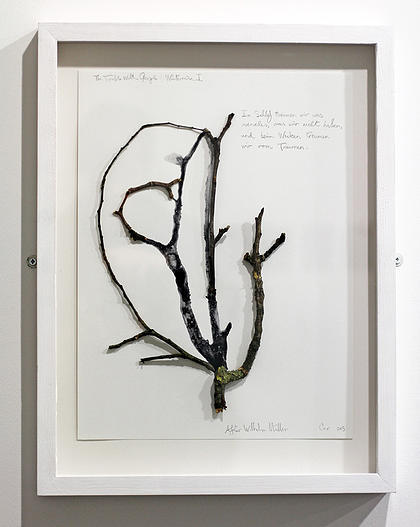 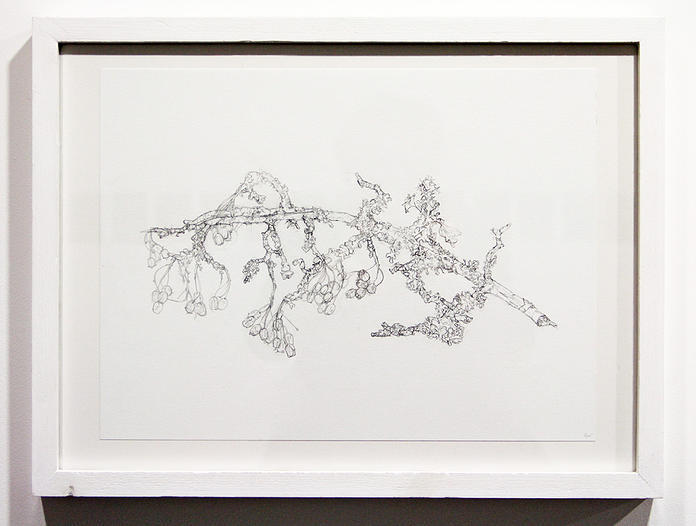 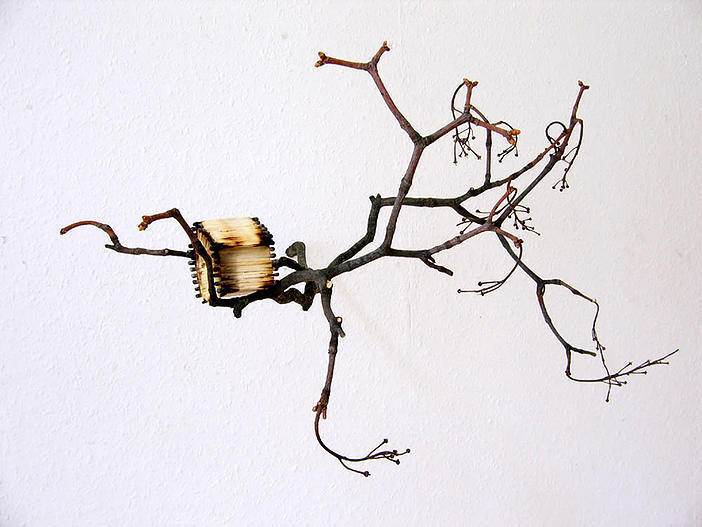 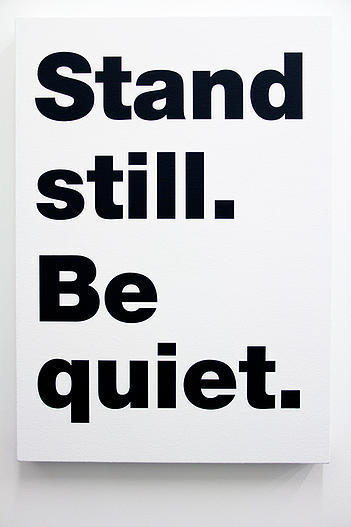 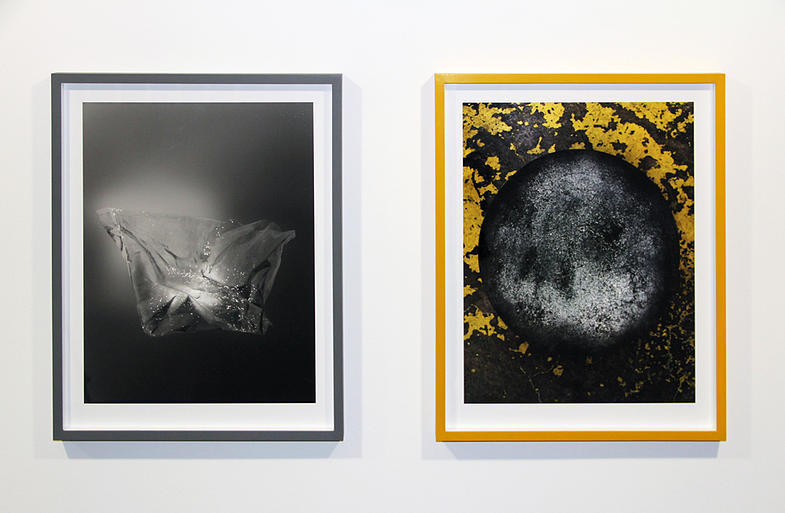 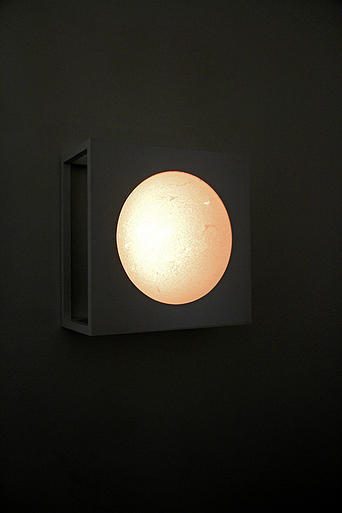 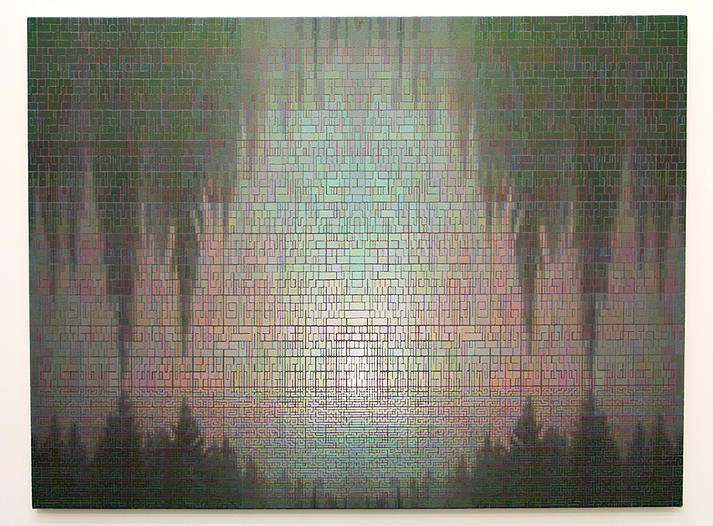 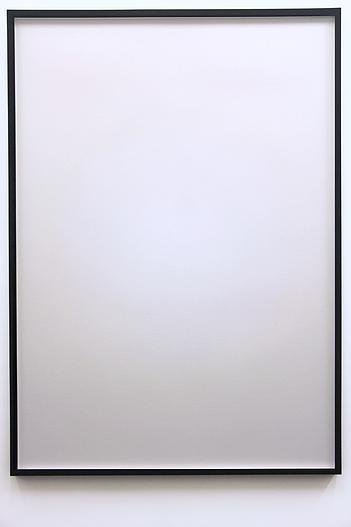 Winterreise or "Winters' journey", a cycle of songs based on poems by Wilhelm Müller, was composed by Franz Schubert (1797-1828) shortly before his death. It is one of the most beautiful and devastatingly bleak pieces of music from this period. Originally devised to be performed to only a small intimate audience, it has resonated with and influenced the work of many later artists, and has been powerfully re- interpreted by a number of performers and artists such as Samuel Beckett who was famously obsessed with the piece.

The works selected for this exhibition involve the exploration of these journeys, be they literal or metaphorical – the earth’s journey around the sun, lifecycles and phases, personal psychic journeys and the interplay of light, colour and images – while at times arguably subverting the melancholic premise of the title and its romantic associations through humour and subtlety. Ideas of temporality and stasis are further incorporated into the exhibited works through the various mediums and materials utilised by each artist.

Despite its overall melancholic premise a number of different emotional states are expressed throughout the song cycle; the traveler feels anticipation, joy and hope as well as despair along their journey. The exhibition WINTERREISE takes place at the beginning of the calendar year – the darkest time of year in Britain yet when seasonal shift and the promise of spring can be felt – echoing the emotional cycle of Schubert’s song cycle.