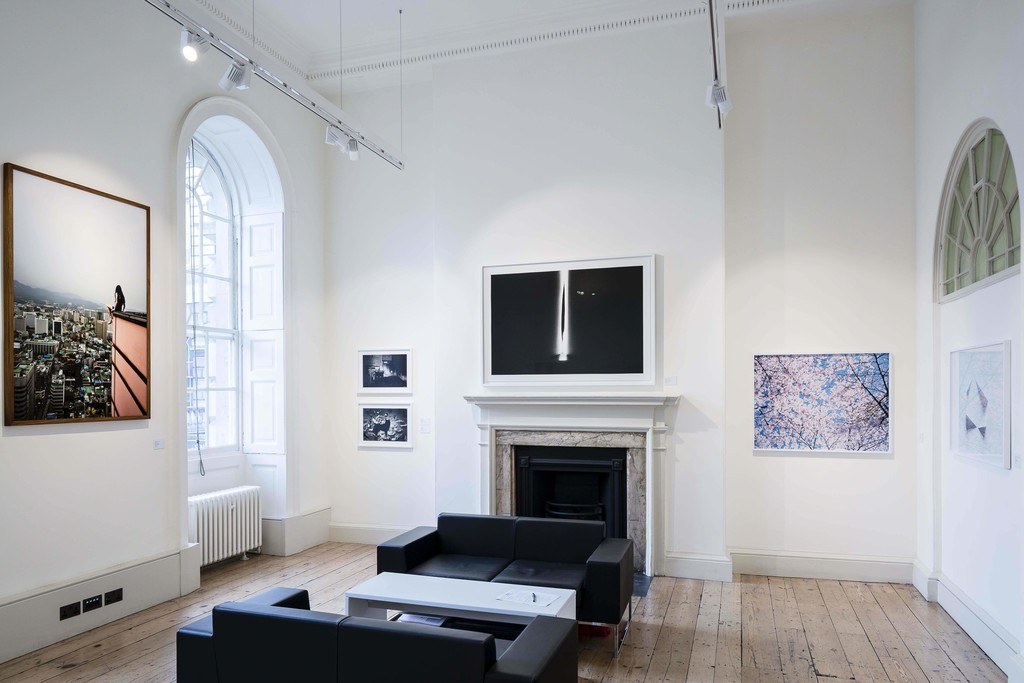 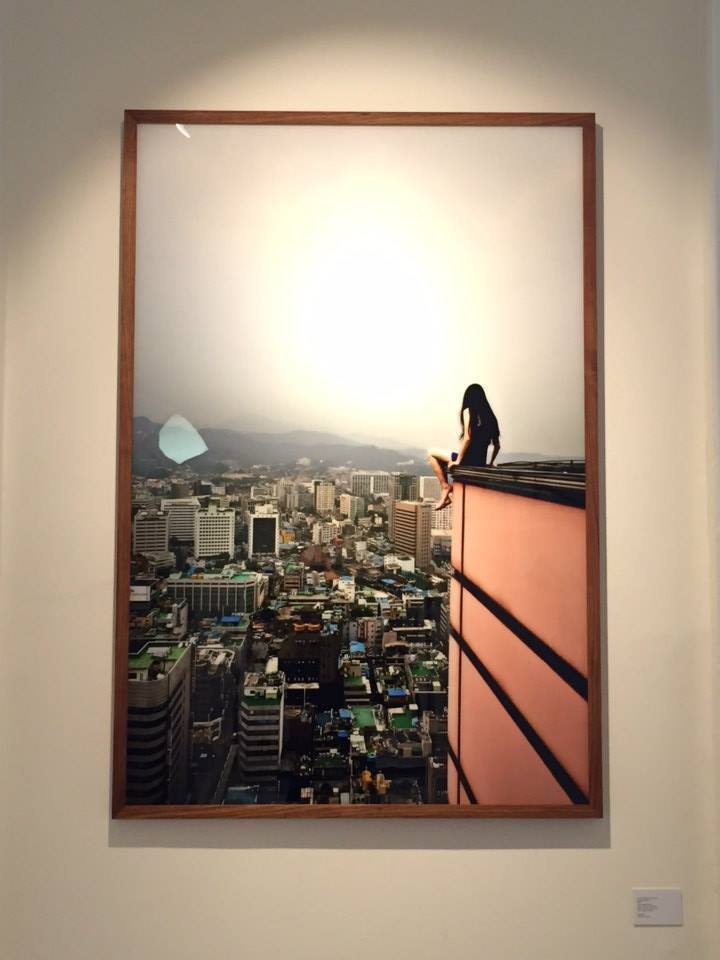 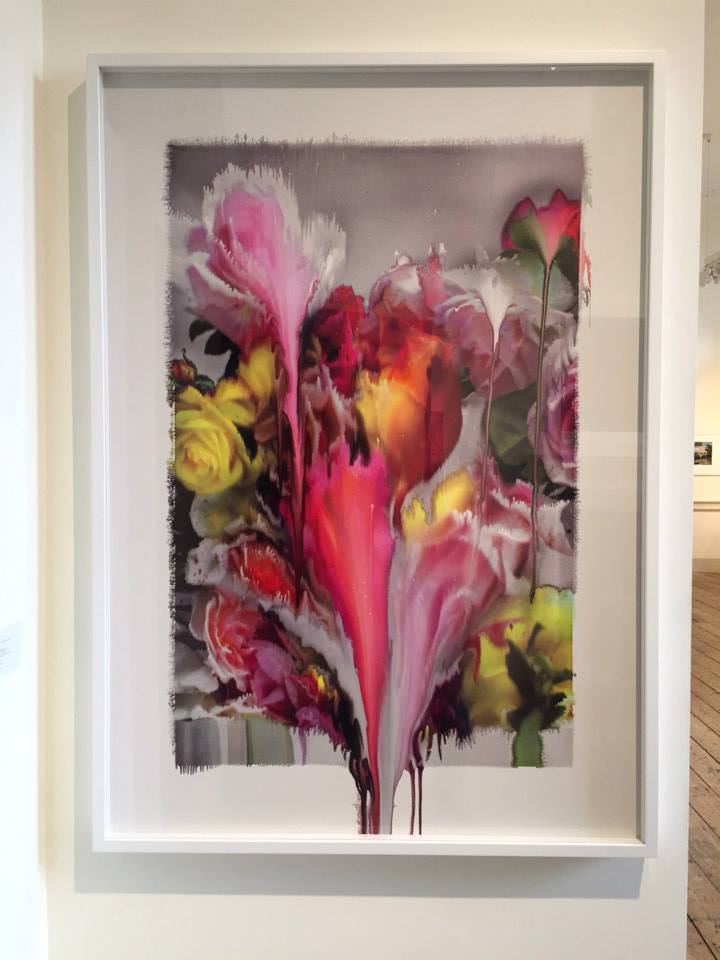 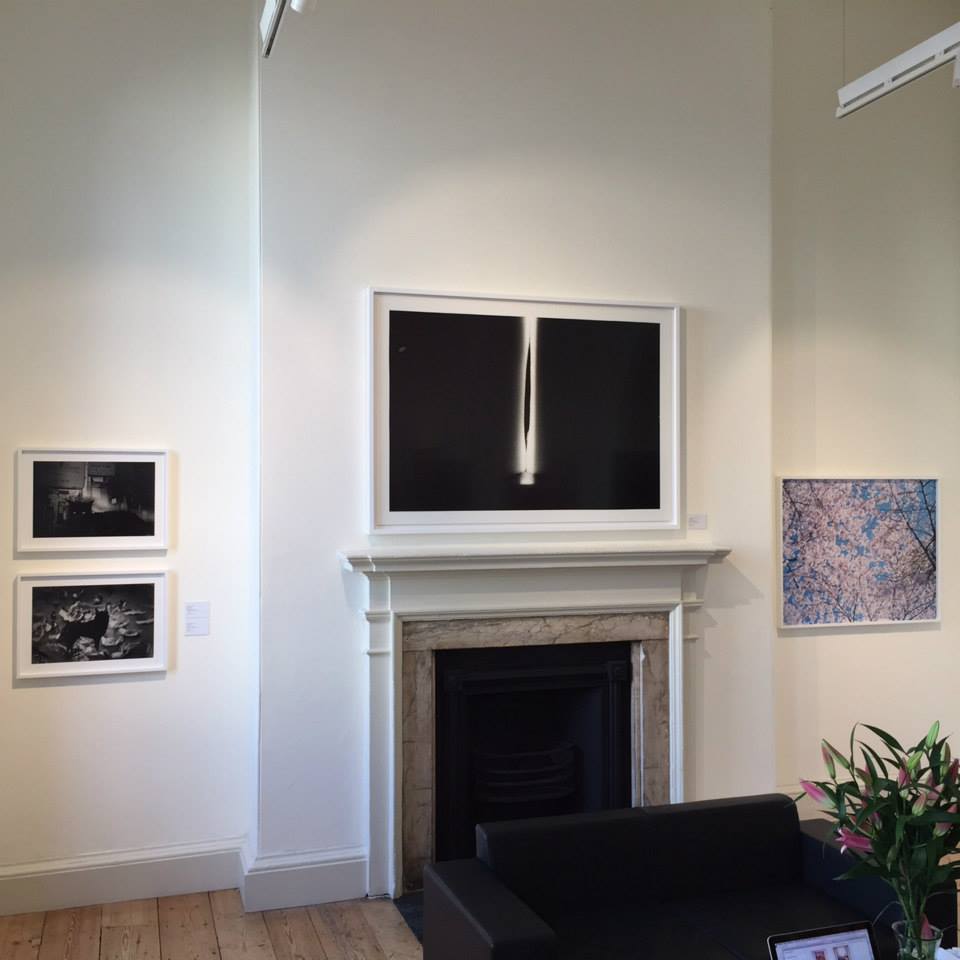 The gallery will be showing works from the series «Talking to Ants» by Brit Stephen GILL (1971) for the first time in the UK. Stephen GILL's series «Talking to Ants" was recently acquired by the V&A and will be concurrently shown at their Photo London exhibition «Beneath the Surface». Additionally we will present works by emerging and mid-career artist, which have never been exhibited in the UK before, from South Korean Jun AHN (1981), who was nominated as one of the 20 photographers to watch by the British Journal of Photography in 2013, to young Japanese talent Kosuke (1986), who will be part of the this year’s Triennial of Photography in Hamburg, to Swede Lina SCHEYNIUS (1981), nominee of this year’s European Month of the Photography Arendt Award, to Japanese Risaku SUZUKI (1963), associate professor at the Tokyo National University of Fine Arts and Music, to Japanese Kazuna TAGUCHI (1979), Ph.D. student for painting who has attracted international attention for her ability to blur the border between photography and painting, to Swiss Dominique TEUFEN (1975), who spies her motifs not through the viewfinder of her camera, but rather first finds her unique subjects through resourceful research and creative skill and Brigitte LUSTENBERGER (1969), who creates a modern and yet baroque universe by following a baroque still life tradition to evoke meaning by showing and choosing certain objects, facial expressions and gestures.