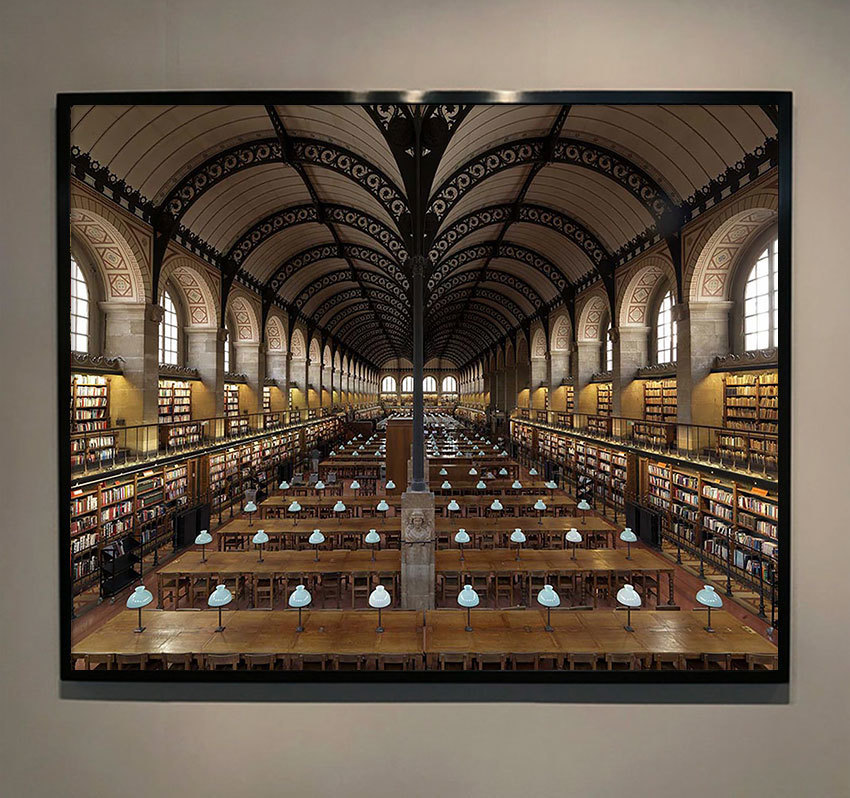 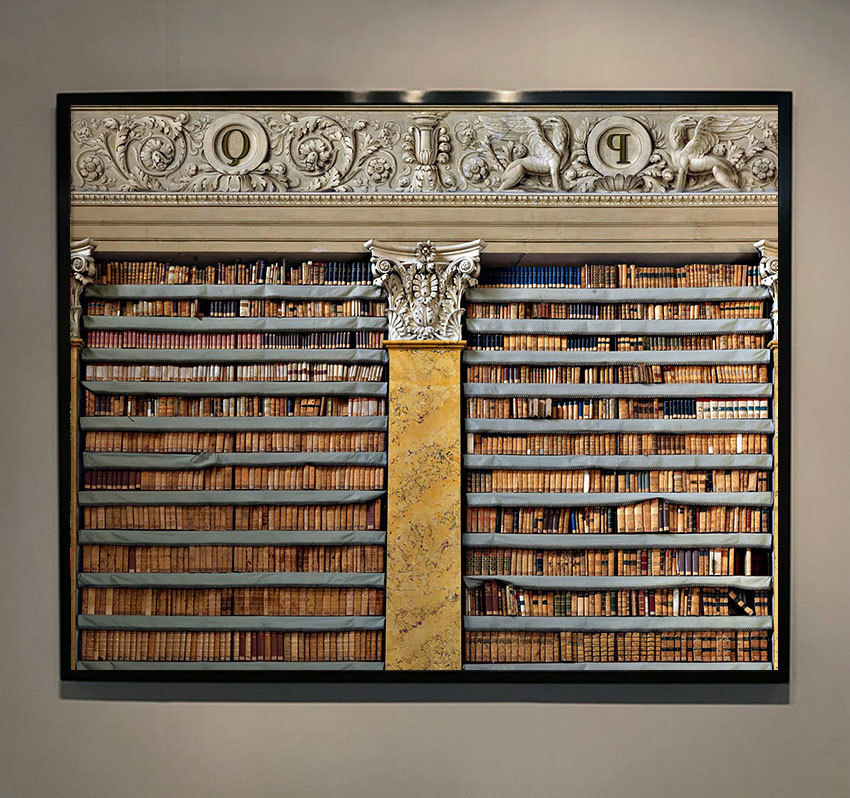 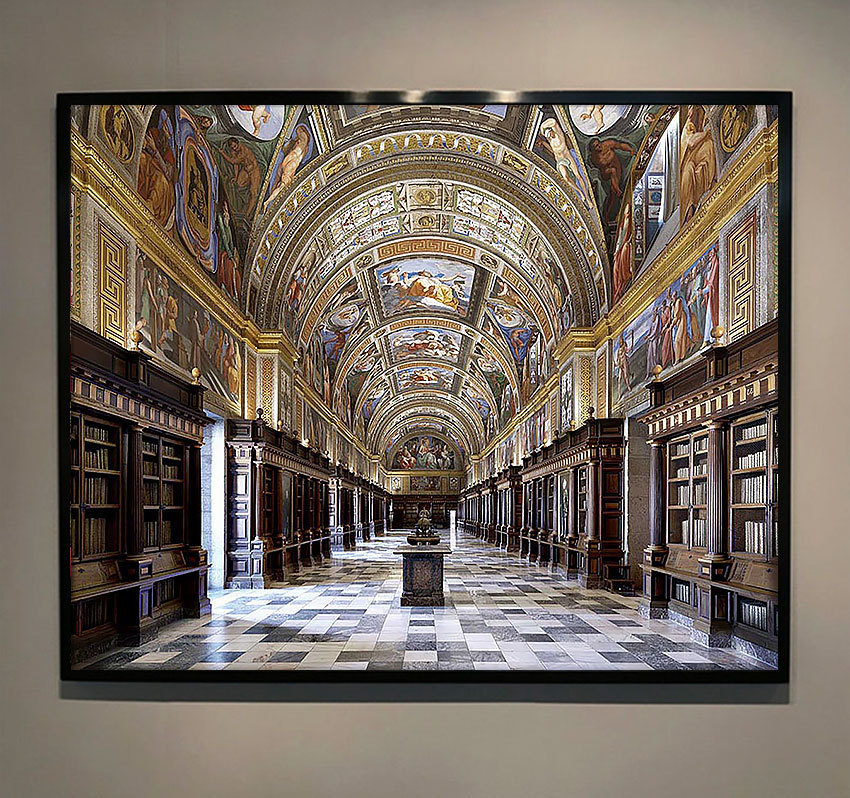 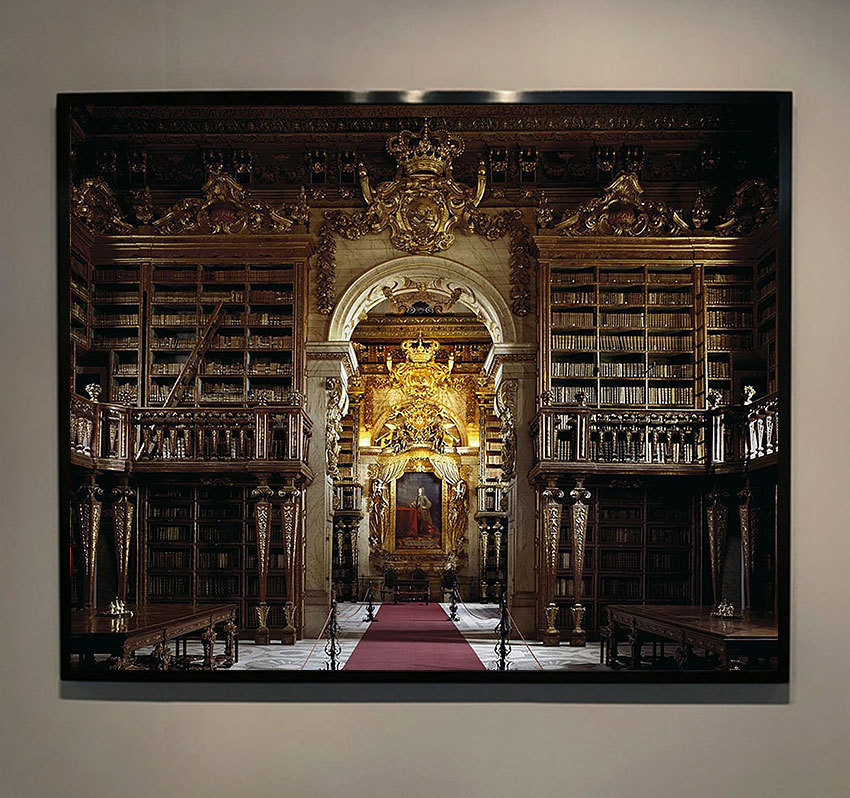 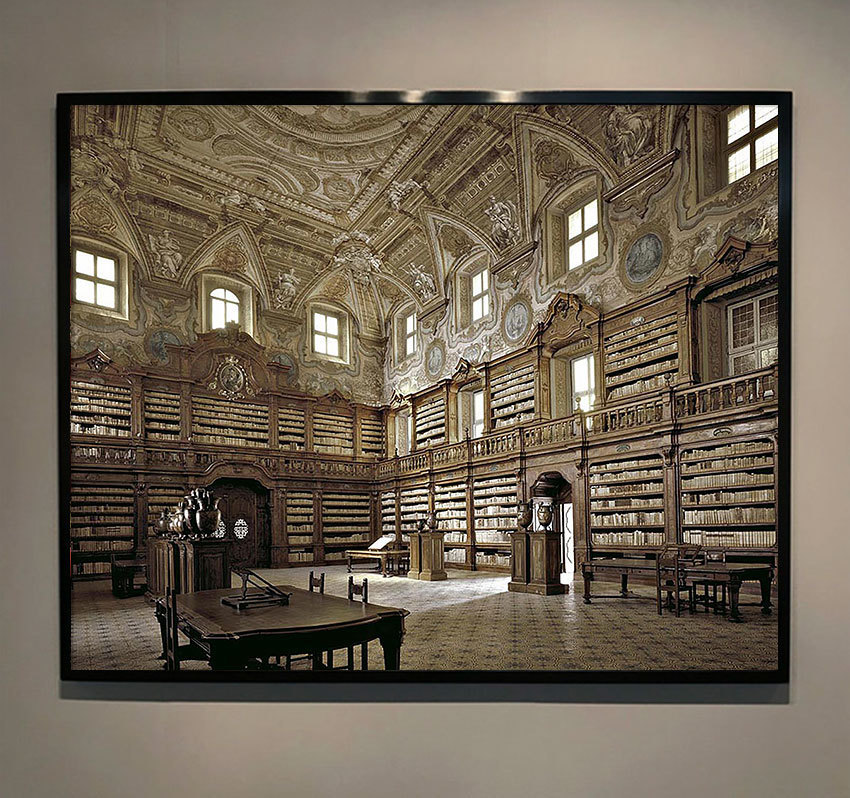 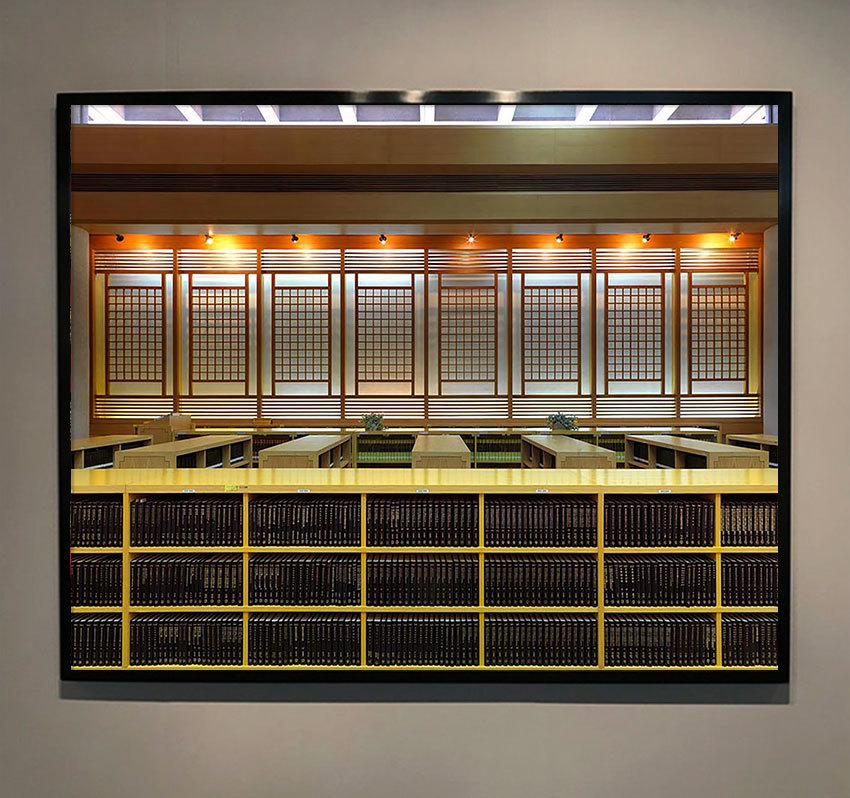 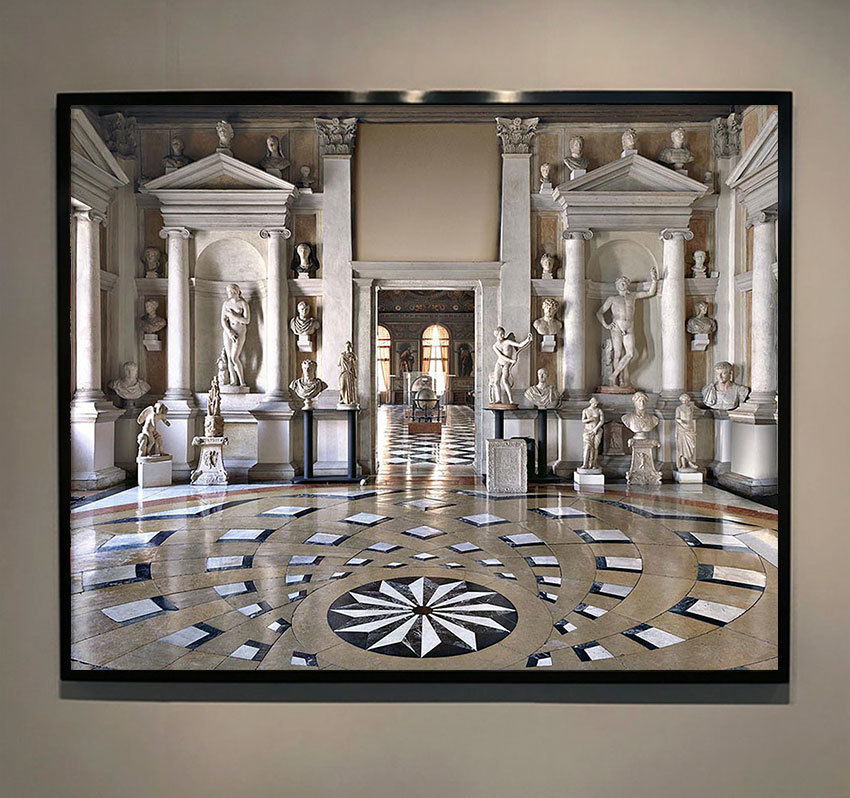 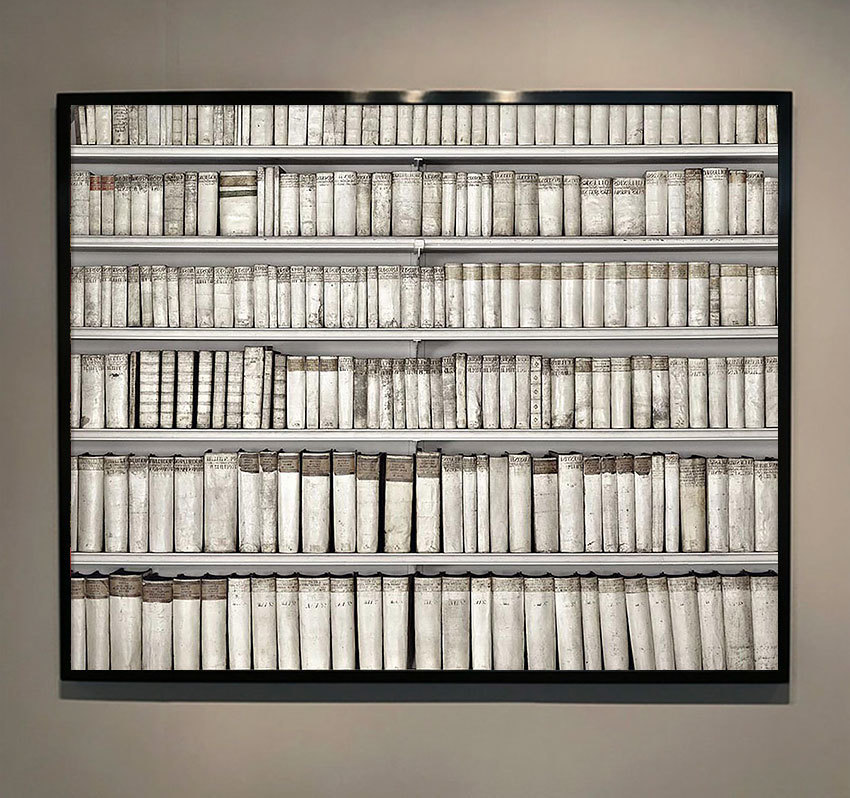 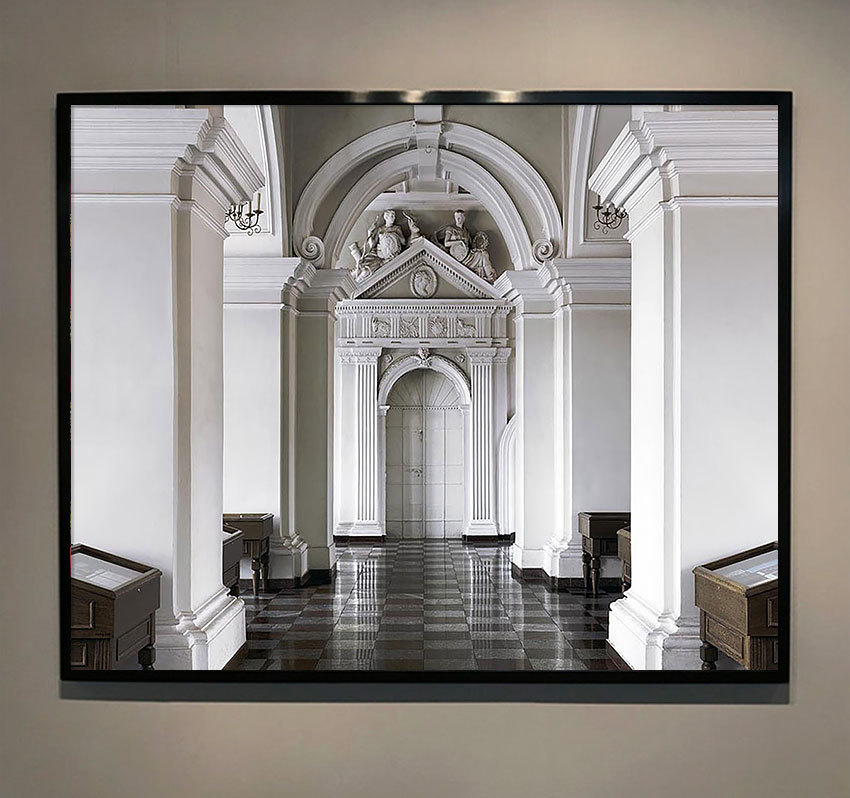 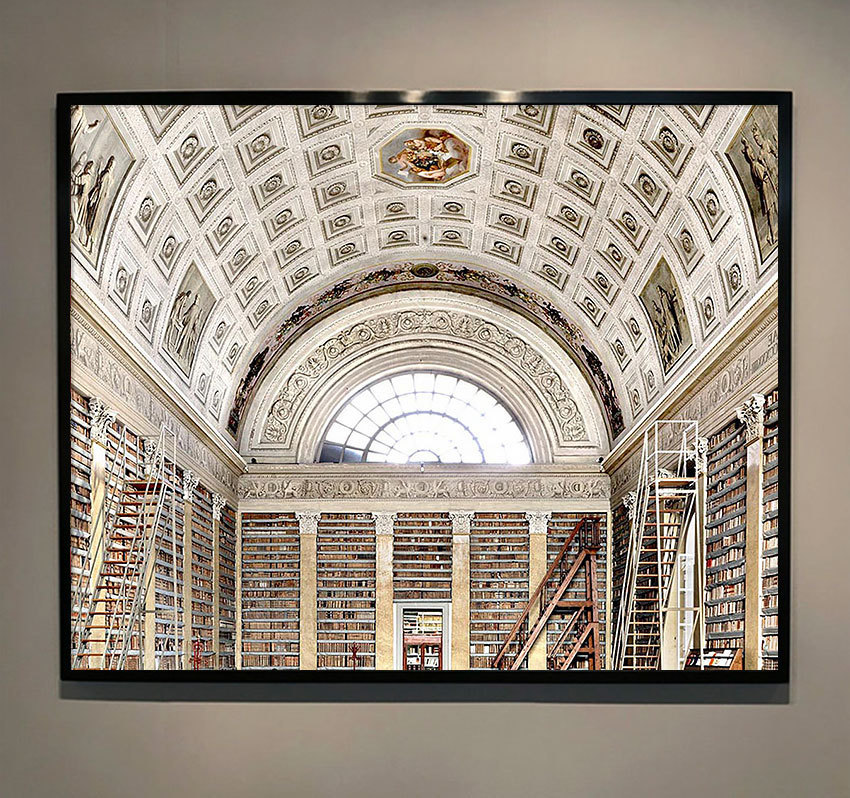 Born in 1953 in Florence, Italy, Massimo Listri is an Italian photographer best known for his large-scale images of majestic, empty interior spaces.

In the Libraries series, the artist documents the architectural and historic importance of some of the oldest and most notable libraries. Featured are private, public, educational, and monastic libraries, dating as far back as 766, and filled with some of the world’s most incredible manuscripts.

In his photographs of castles, abandoned houses, libraries, cathedrals, and theaters, Listri often symmetrically composes the space in order to lead the eye into the framed pictorial space. In his balanced compositions, the artist captures a sense of awe while celebrating the intricacy of grand architecture.

"My photography is an expression of tranquility and silence in this chaotic society -a sense of perspective and equilibrium. This is a therapy for the soul. Every time I take a photo is like the first time a treasure is revealed, a first emotion, be it an empty room or the greatest treasures of the Vatican."