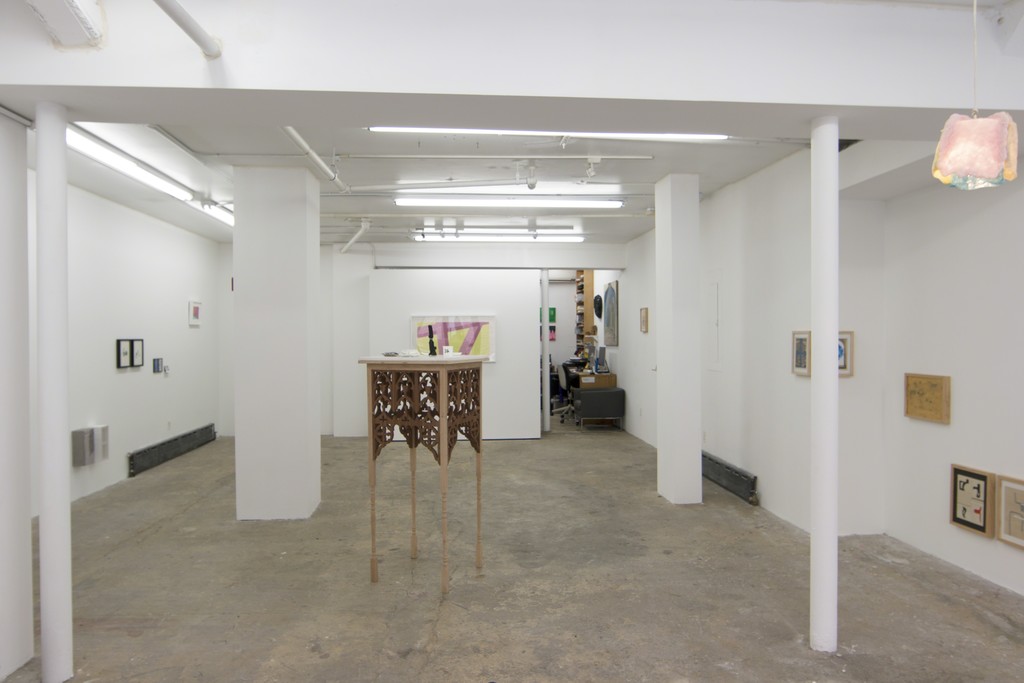 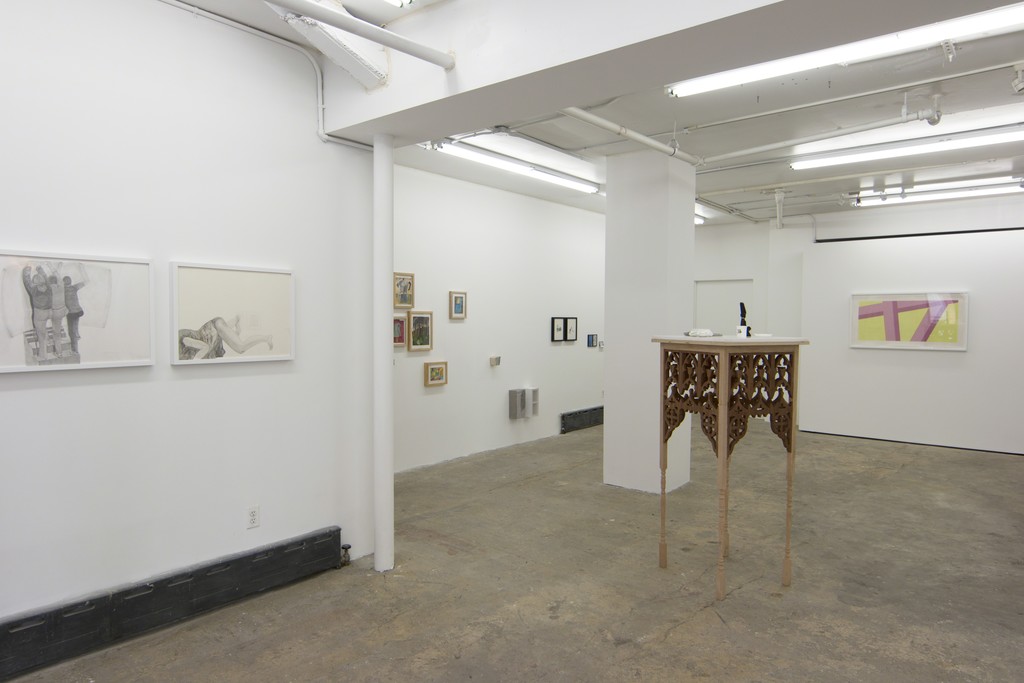 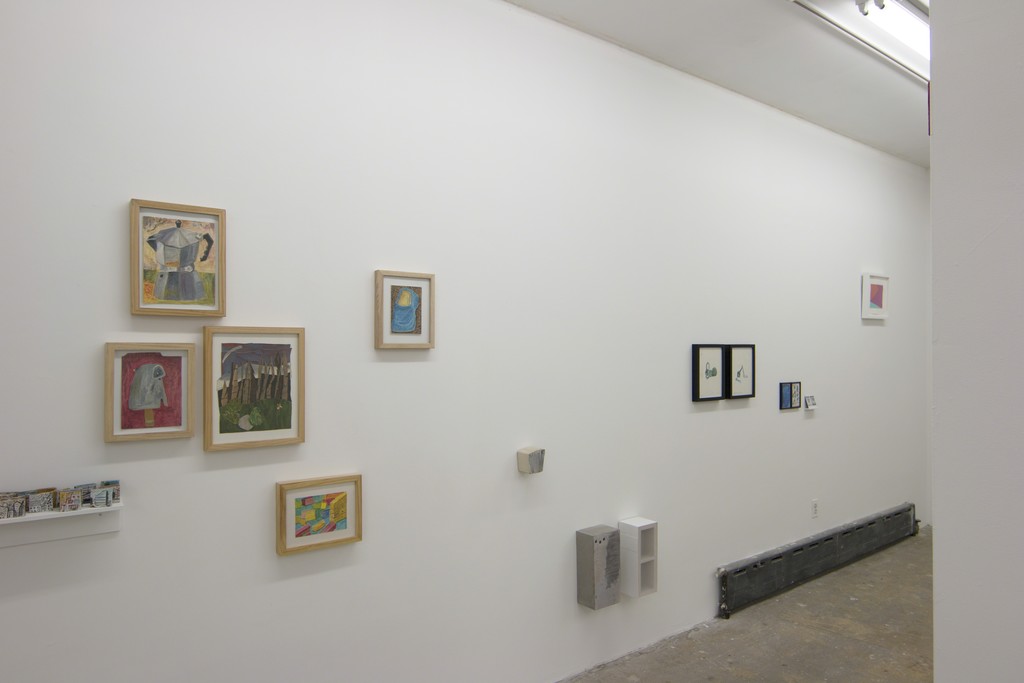 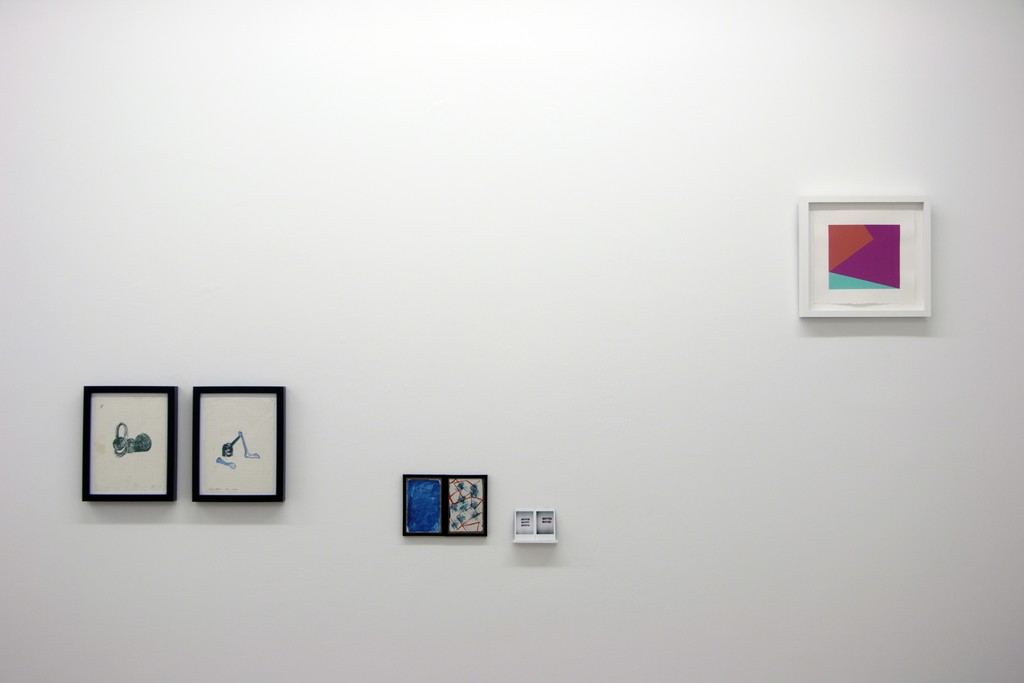 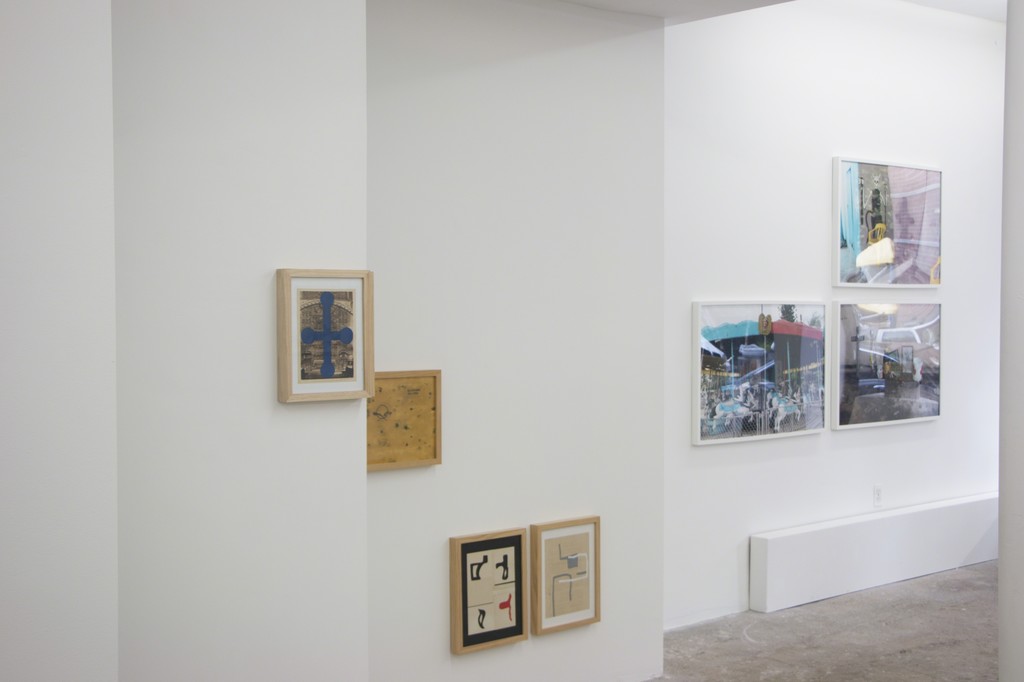 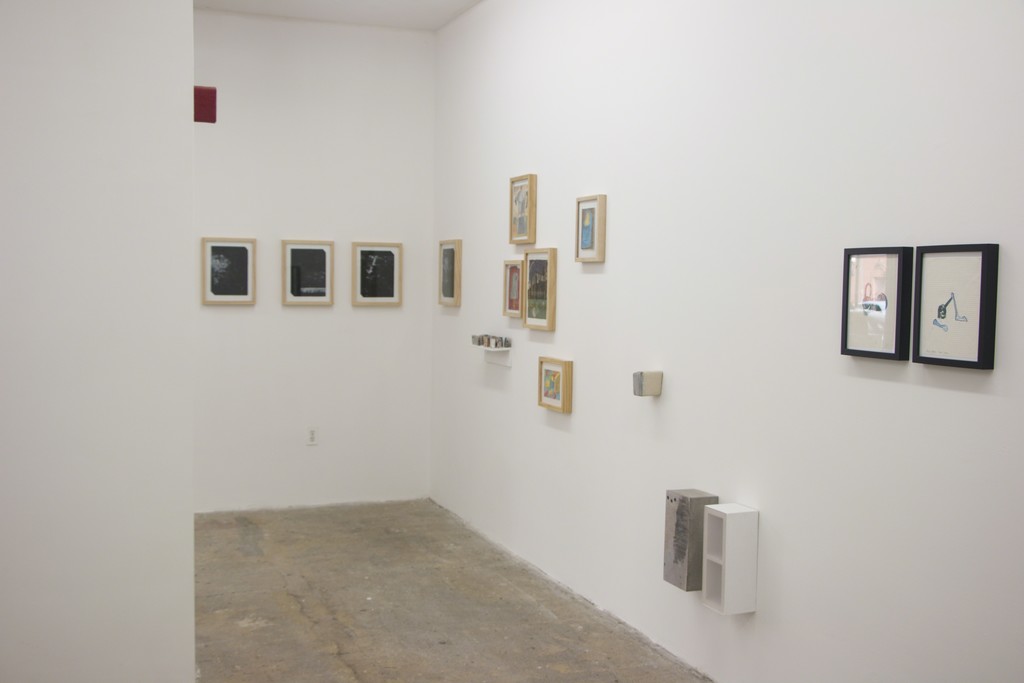 “Space, like language, is socially constructed; and like the syntax of language, the
spatial arrangements of our buildings and communities reflect and reinforce the nature
of gender, race, and class relations in society. The uses of both language and space contribute
to the power of some groups over others and the maintenance of human inequality”

The works selected for this exhibition represent four generations of South Florida artists whose
practice is informed and rooted in the geography, community, and multicultural diversity of the
region. These are artists who have endured and evolved as South Florida has changed, and yet
still, transcend the boundaries of expectation.

The exhibition offers a glimpse into the prism of South Florida art through sculpture, painting,
drawing, audio, and film. The works are derived from many different parts of the region and
utilize a variety of concepts and scale. Exhibiting artists include the late Purvis Young, the first
real home-grown talent whose prolific and complex work gained international critical acclaim
well before the 2000s; Karen Rifas, whose expansive site-specific ephemeral installations have
been a trademark and influence on the ever-evolving local scene since the 1970s; Robert
Thiele, the first Florida artist to be included in the prestigious Whitney Biennial (1975); Juana
Valdes, whose work has been included in various biennials, including the Havana and SITE
Santa Fe Biennials. Onajide Shabaka, a visual artist, anthropologist, botanist, and writer. A
cultural practitioner whose artistic contributions, depth and influence in South Florida are
unending. These are only a few of the many practitioners whose works will be highlighted in
this glimpse of a Southern Florida collective.
-william cordova