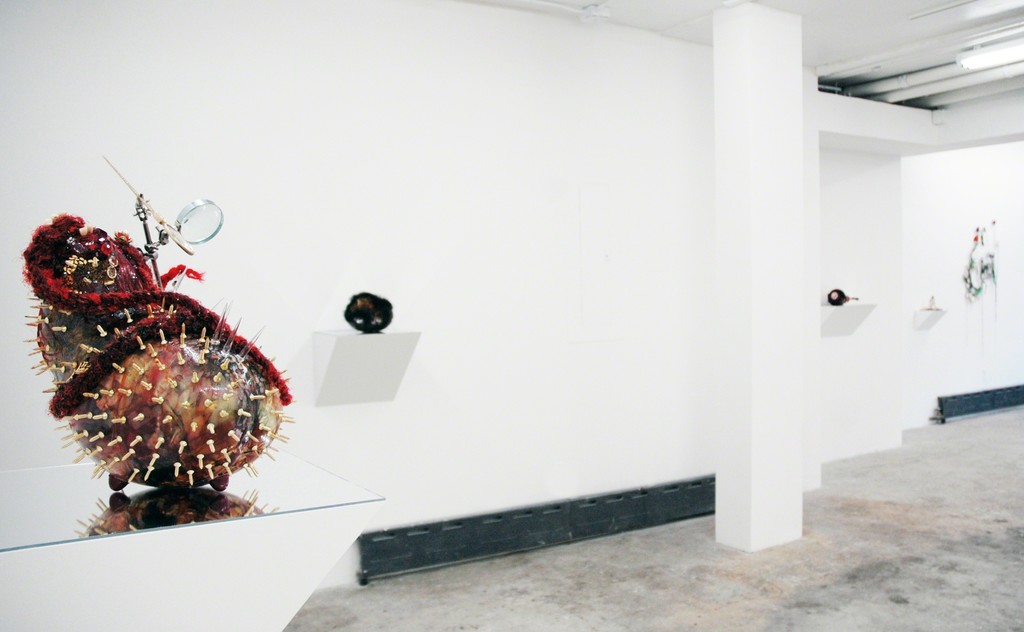 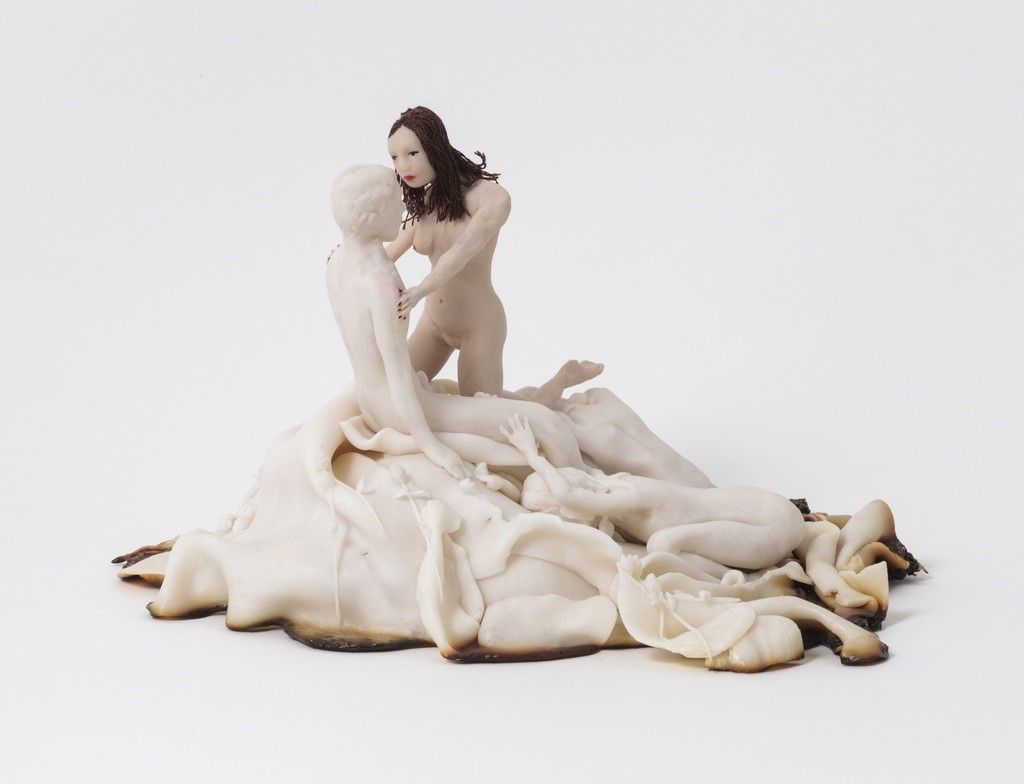 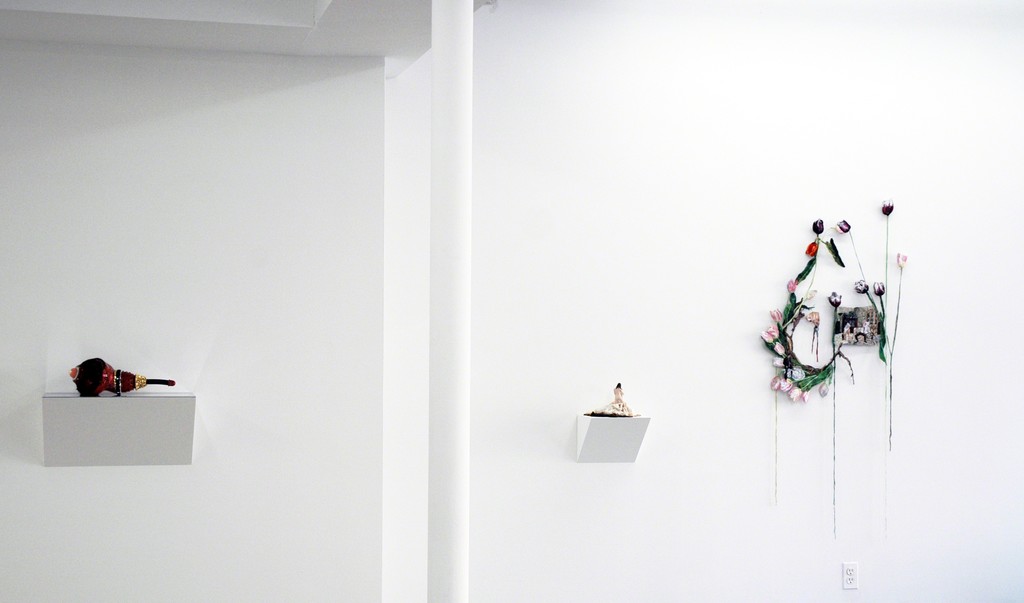 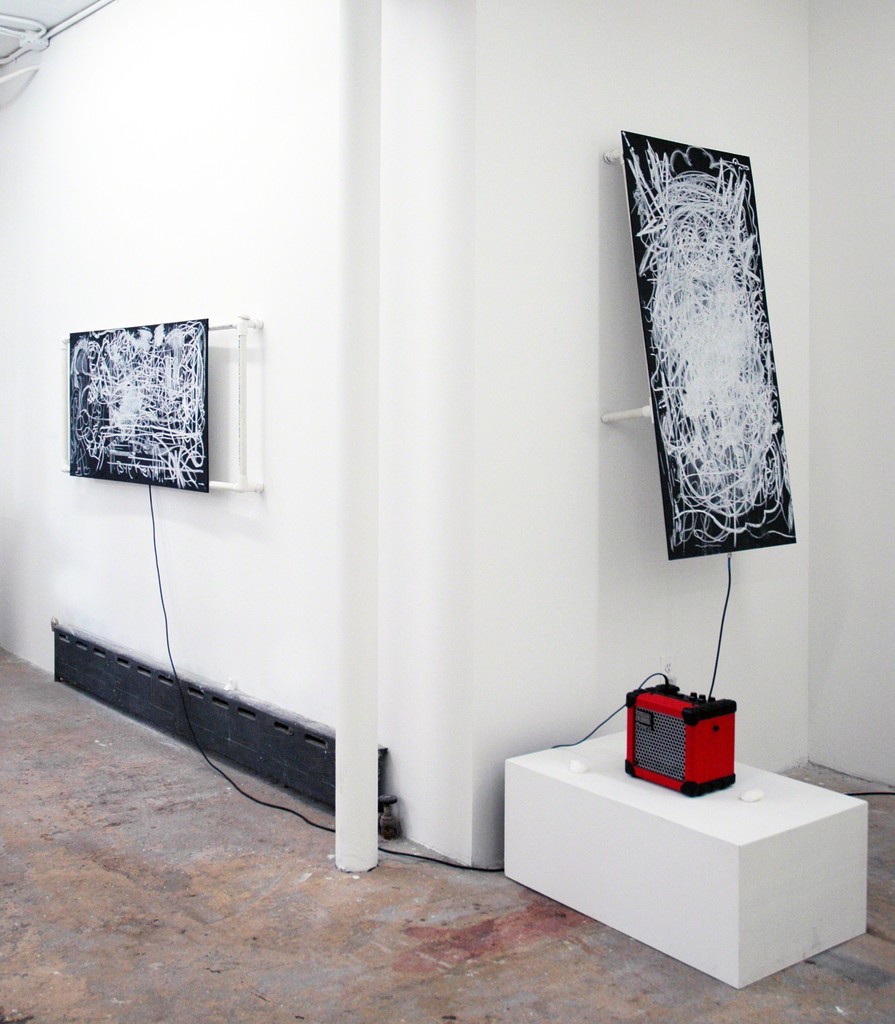 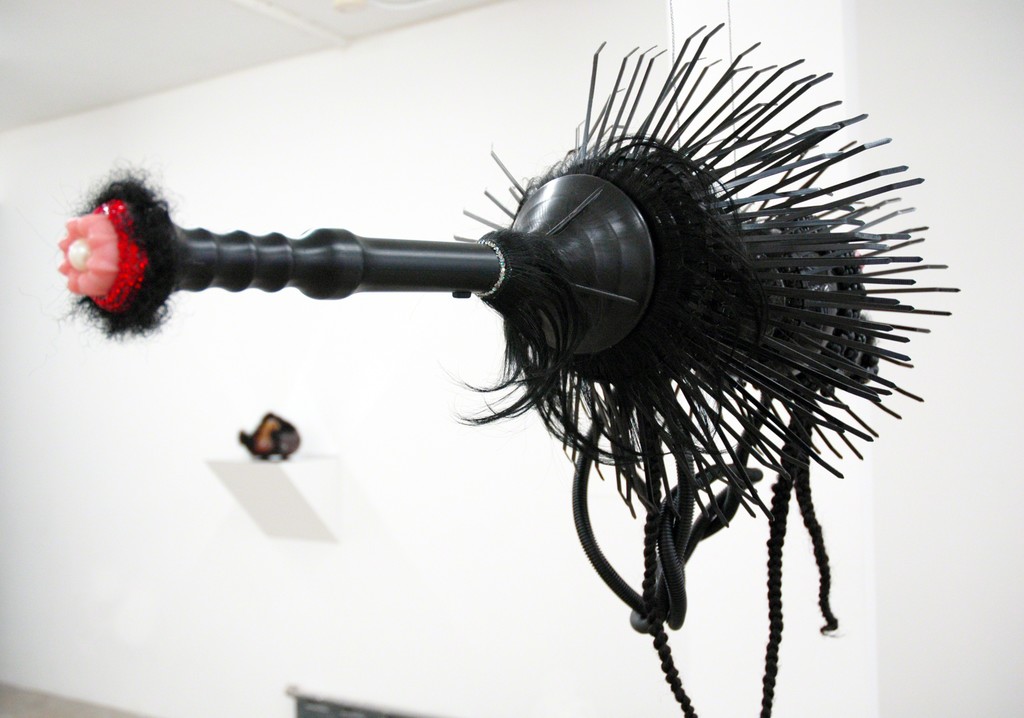 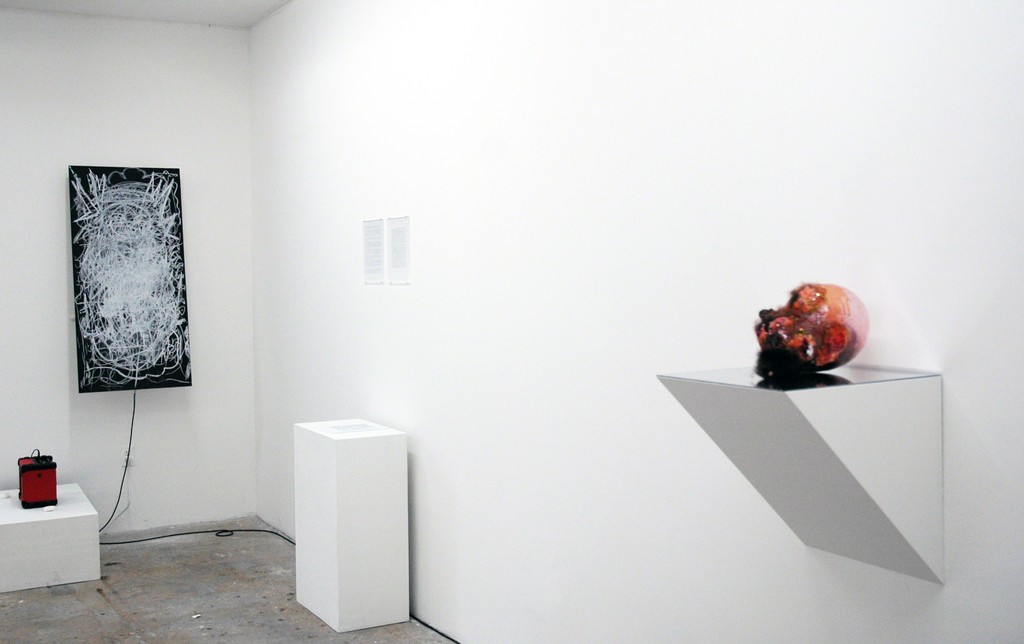 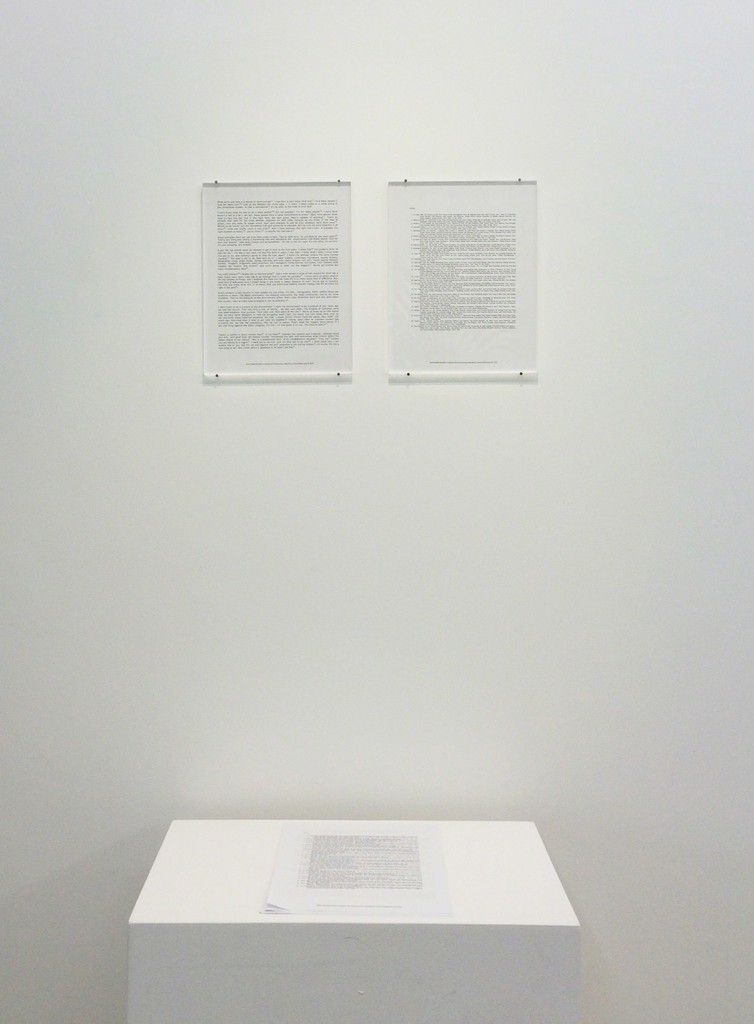 On the heels of yet another exposé of gender inequalities in the art world (Artnews, June 2015), Cindy Rucker Gallery presents PUSSY DON’T FAIL ME NOW, a cheeky retort to all the haters. It’s a practically vaudevillian exclamation, “...don’t fail me now,” that offers the sense of a last ditch effort-but with a wink. A word gesture that speaks not to failure, but renewed vigor, a silent “you ain’t seen nothing yet,” a Miss Piggy karate chop to underestimation. I think that’s what we each feel about these continued reports of the woebegone state of artists-who-happen-to-be-women; you truly haven’t seen the heights of our powers. In fact, that might be the fear that propels this tired conversation. Like, if we continue to assert mainstream authority, maybe these broads will forget that they have the power to turn this whole thing on it’s head.
-Kenya (Robinson)

No, I do not weep at the world—I am too busy sharpening my oyster knife.
-Zora Neale Hurston

The modern feminist movement has been displaced and undermined since its first wave in the early 20th century. Fractured and segmented by different socio-economic groups, challenged by the male majority or simply disregarded as ineffective, those who strive for the feminist ideal have yet to rest on their laurels. While feminists have differing approaches to collective feminist consciousness, all feminists attack the division of labor by sex because roles limit freedom and to mark distinctions is to imply superiority and inferiority. It is on this foundation that feminist 1 groups should build upon to create a sustainable future, through togetherness in lieu of division.

Doreen Garner (b. 1986, Philadelphia) considers the enduring history of the Black female body as spectacle in her work. Her blown glass sculptures integrate masses of hair, teeth, jewels, pearls, gold and tumors, criticizing the often unwilling participation and dissection of women such as Henrietta Lacks and Saartije Baartman in the name of scientific research. At once beauteous and grotesque, Garner’s pieces recall the contemporary conflict in relating to our
shared history, both heartbreaking and proud.

Sophia Narrett (b. 1987, Concord) challenges the misogynistic ideal found in fairy tales, most recently manifested in reality television shows such as The Bachelor and Married at First Sight. Her intricate embroidery reveals narratives of women defined by a type of Candice Bushnell manhunt. Often surrounded by intensely flowery imagery, Narrett’s heroines are docile nymphs, swooning over one of the few male persons present or each other. Either way, these figures are highly sexualized, seemingly beyond their own will.

Kenya (Robinson)’s (b. 1977, Germany) White Man in My Pocket project, a miniature white male businessman complete with briefcase that the artist keeps in her pocket, furthers the conversation about gender and power. This figurine serves as a reminder that privilege is illusory and available for those willing to accept it. Shown here as chalk figures, viewers are invited to use them or take them as their own symbols of white male power and how it is there
for everyone.