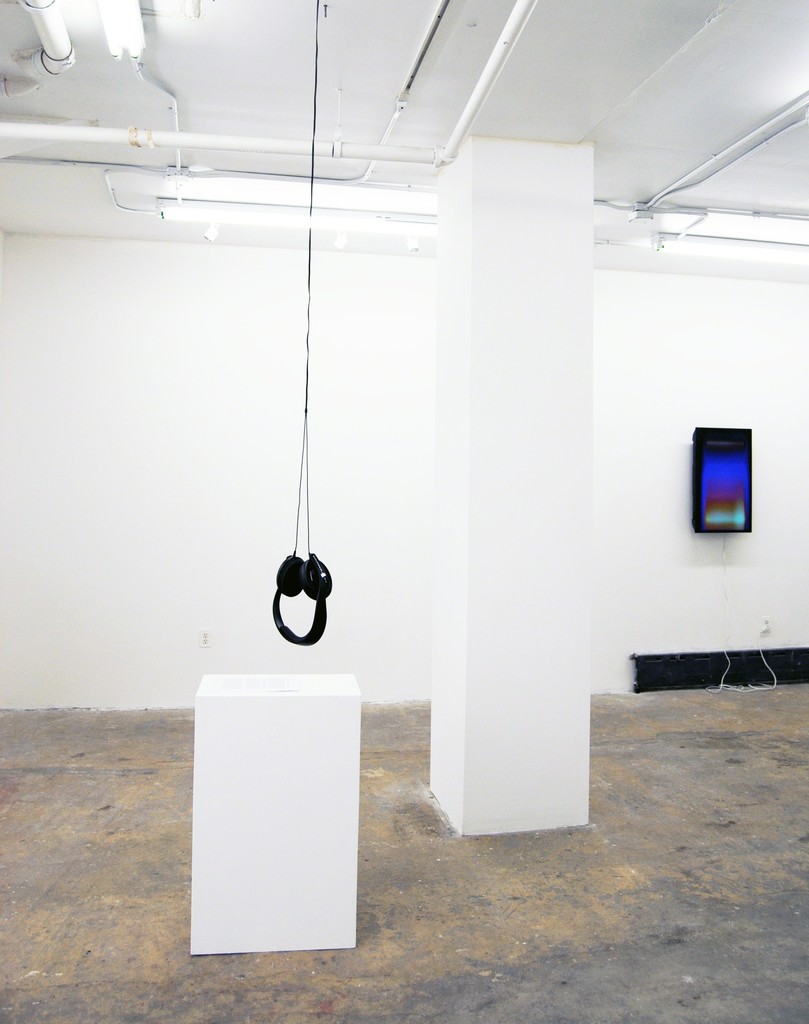 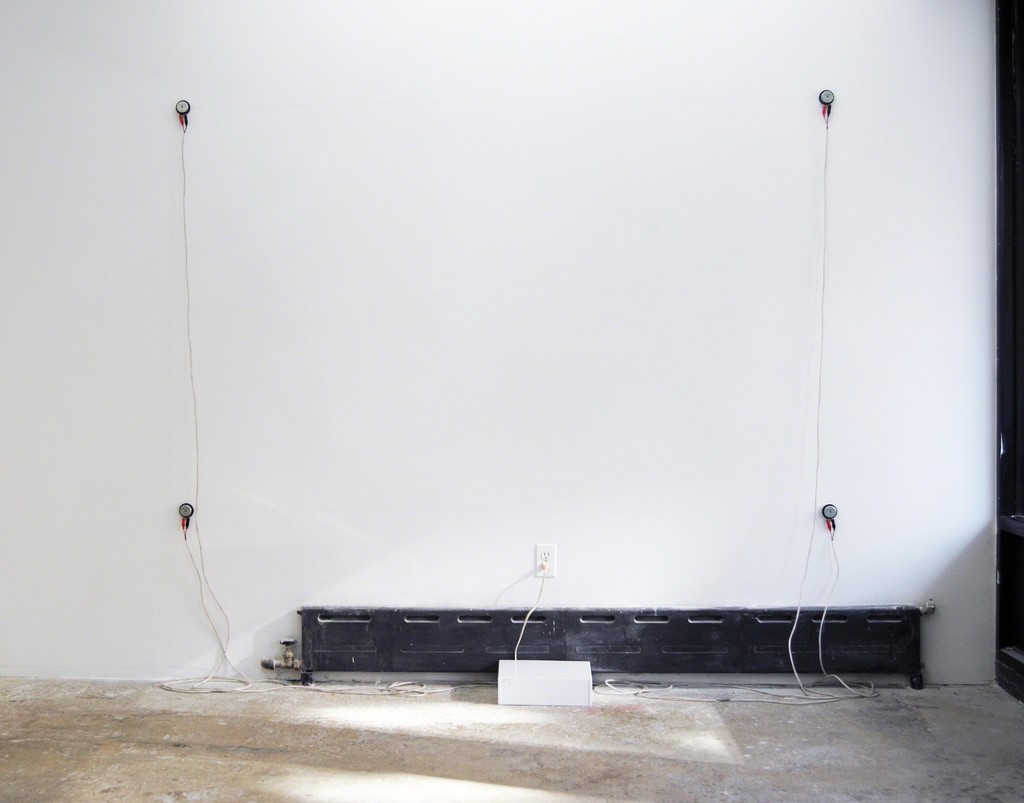 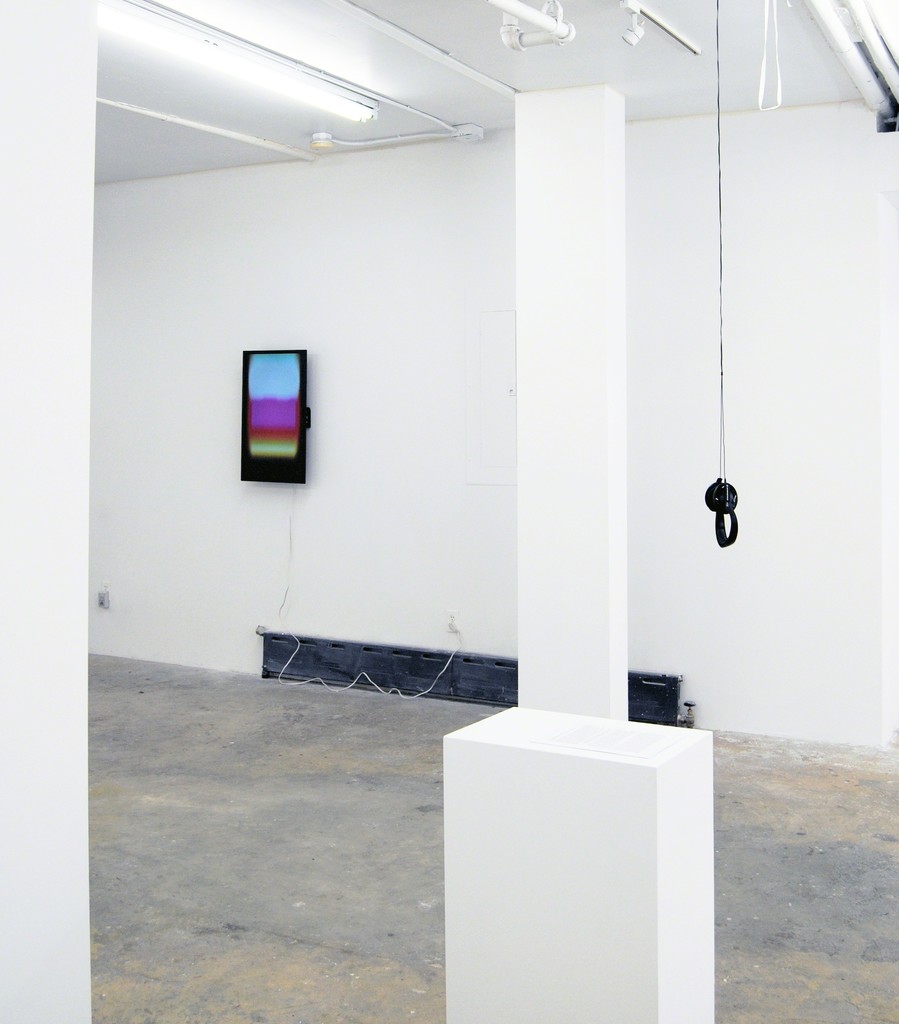 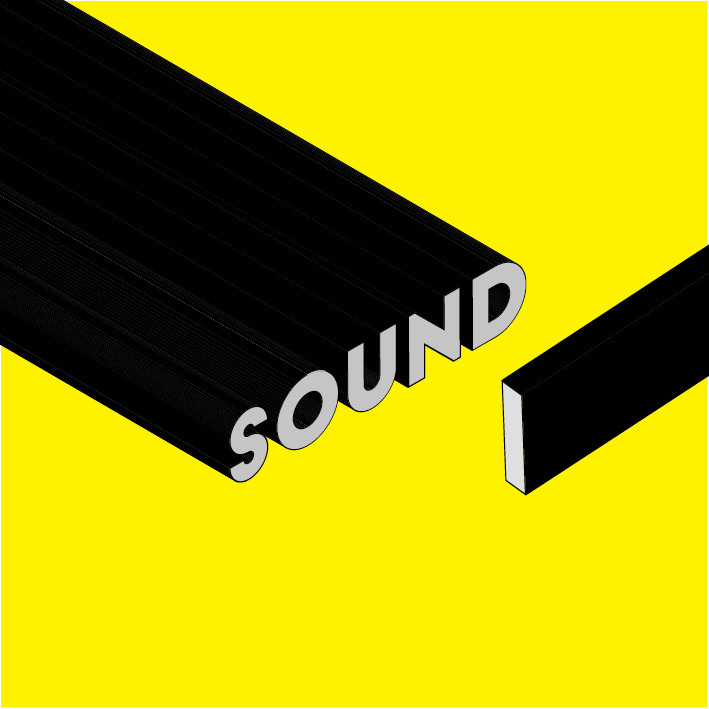 Cindy Rucker Gallery is pleased to present SOUND I, the first of two exhibitions that explore contemporary artists using sound as a medium to create work.

The Italian Futurist Luigi Russolo in his 1913 manifesto Art of Noises proposed that sound was self-referential and music stood still and had become self-occupied, while everything that happened in life had advanced into the modern world. Contemporary sound artists seek to 1 push the aural experience towards an ever-expanding range of subjects through innovative compositions, sampled environmental sounds, acoustic manipulation, and contextualized
narrative works.

Crystal Z Campbell is an interdisciplinary artist that seeks to fuse historical narratives with
contemporary issues. Her piece, Living on Hope for a Long Time (2013), is adapted from the Jonestown Massacre. Based on direct transcripts from the Death Tape—a notorious cassette recording in which the cult leader made his final plea to his nearly 1000 American followers to commit suicide, Jim Jones’ words are vocalized by classically trained opera singer Jennifer Connor. Shown as a pair of headphones dangling from the ceiling, this simple visual
underlines the grim history of its original purpose and invites the audience to focus on the purpose of the words. This testament to the failed multicultural utopia is a question about the politics of listening.

Richard Garet interweaves various media including moving image, sound, expanded photography, and multimedia performance. Garet's pieces seeks to invert the normative function of extraneous noise and bring it into the conscious state. His piece Meta (2013) is a sonic construct intended for ear-to-the-wall-listening. Using the chalky drywall and often hollow interior as an acoustical device, Garet invites his audience to experience the piece aurally and physically by placing their ear against the wall in an investigative action. Garet’s original composition is derivative of our own experiences, actions, and choices. They become emitted by commodities, means of communications, and our own relationships with technology.

In Garet’s Perpetual (2015) series, the artist focused on background noise to create sonic constructions and subsequently translating each piece into a moving image generating a chromatic visual landscape. Removing the sound, Garet draws attention to the processes of perception, which activate sensorial, physical, and psychological phenomena that reflects on the nature and experience of time.

Cindy Rucker Gallery is located at 141 Attorney Street between Stanton and Rivington in New York City.
Summer hours are Tuesday through Friday, 11 am - 6 pm and by appointment. For more information,
please contact Anastasiya Shelest at [email protected].