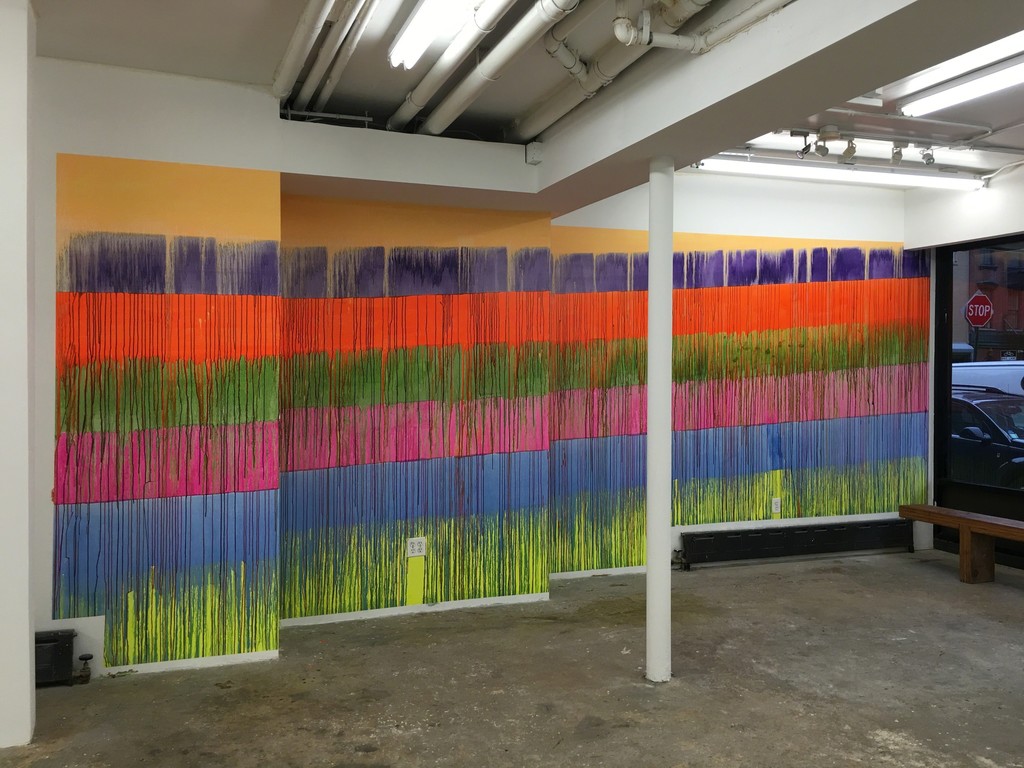 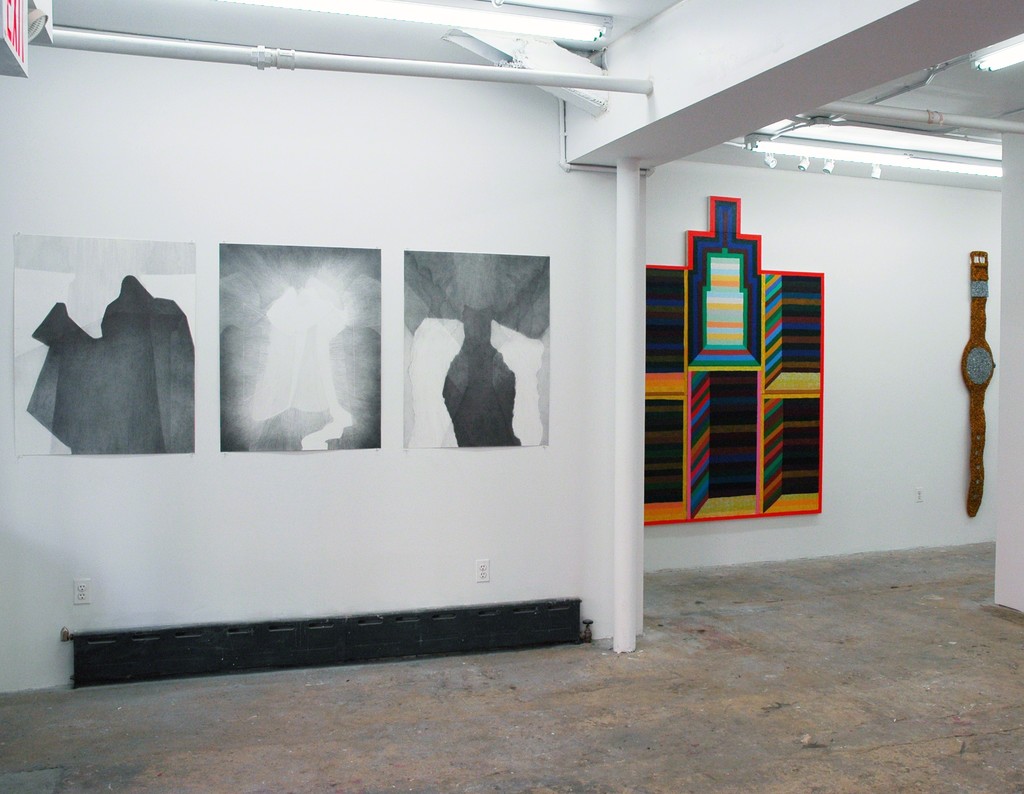 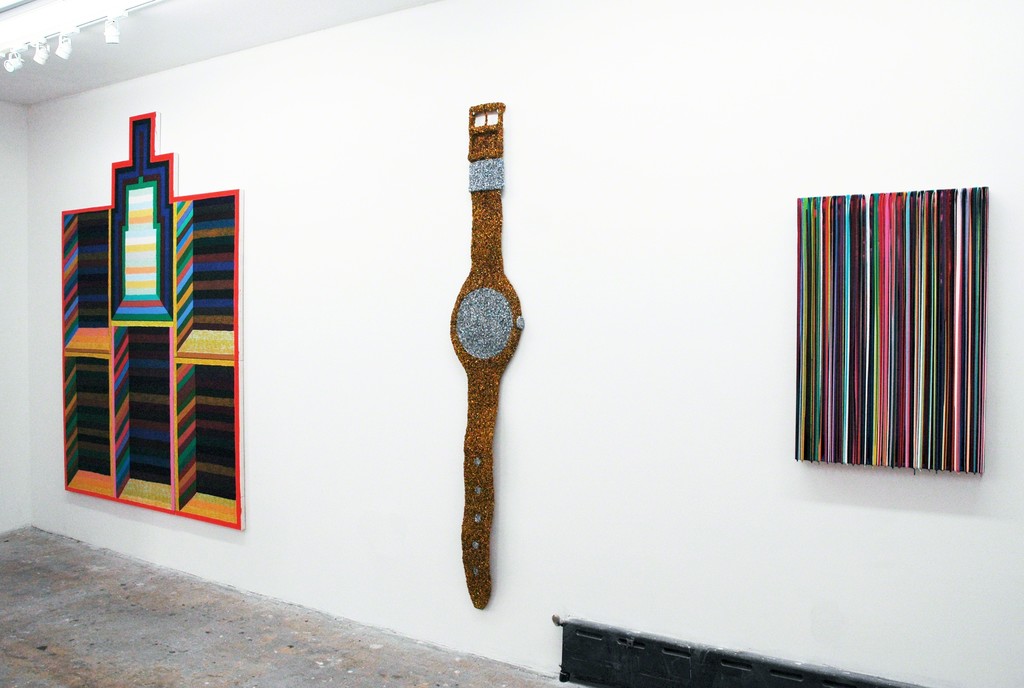 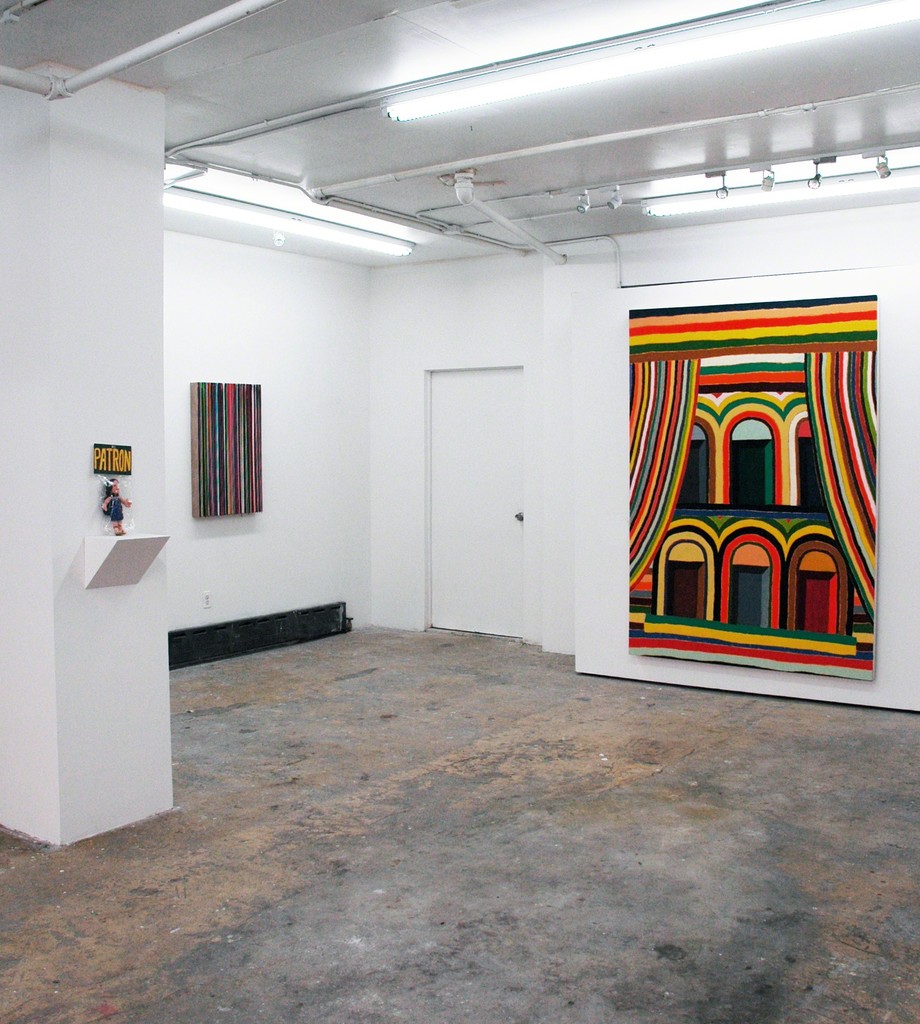 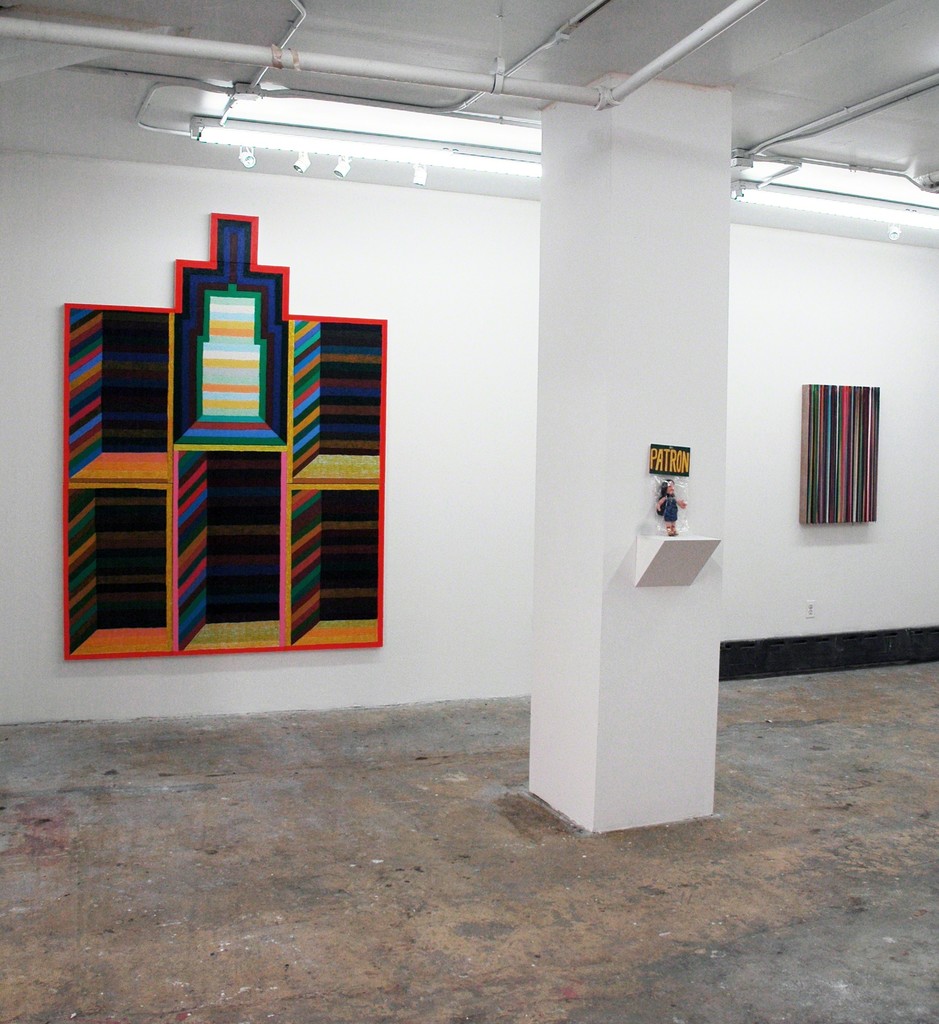 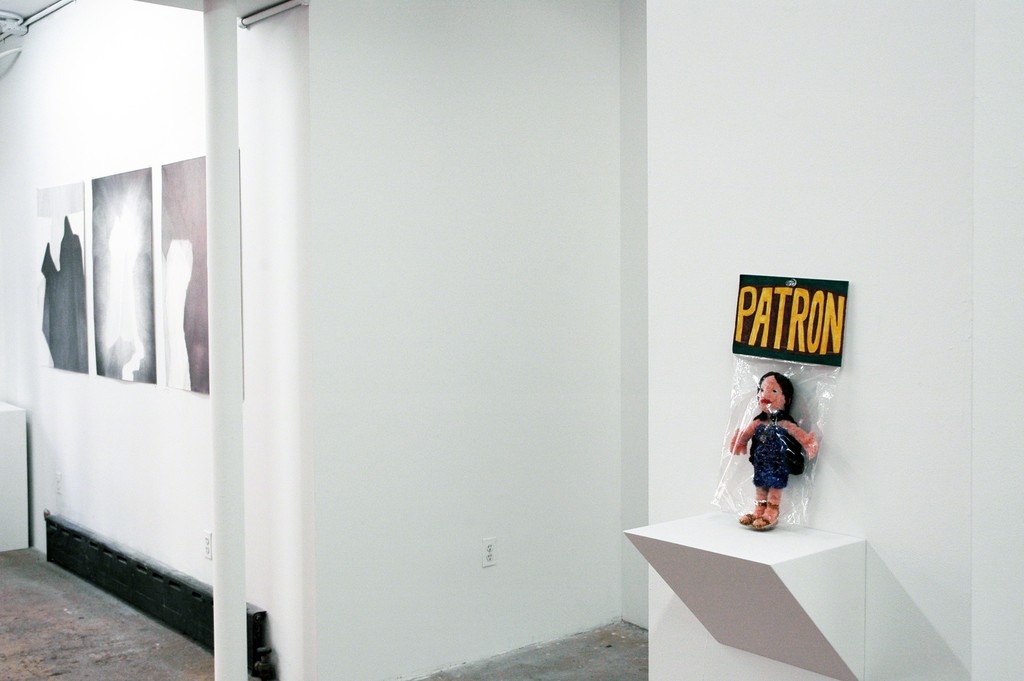 “Let be be finale of seem.
The only emperor is the emperor of ice-cream.”
-Wallace Stevens
“Your worm is your only emperor for diet. We fat all creatures else to fat us, and we fat ourselves for maggots.
Your fat king and your lean beggar is but variable service—two dishes, but to one table. That’s the end.” -
Hamlet, Act 4, scene 3

Cindy Rucker Gallery is pleased to present The Emperor of Ice Cream, featuring works by Adam Hayes, Matt Kleberg, Markus Linnenbrink and Don Porcella. Inspired by the early 20th century poem by Wallace Stevens, this exhibition explores the juxtapositions between the concupiscence of life and the cold reality of death.

Adam Hayes’ (b. 1979, Kansas) work pays homage to a moment or a monument: a wisp of hair, a gather of fabric; a fallen soldier, a winged horse. Alternating between a soft touch and a hard pull, his works on paper seem to be illuminated from within. Hidden within his rather baroque compositions is a symmetrical geometry that drives the viewers’ subconscious eye toward the statue’s shadowed triumph or the rise hem of a couture dress. Upon closer inspection, Hayes reveals this grandeur to be simply a flimsy promise, a notion that lies just out of our grasp that if we
were to attain it would dissolve in our hands.

Matt Kleberg (b. 1985, Texas) creates paintings that challenges the interplay of color and perception of space. His compositions are simply broad colored stripes, the artist’s hand present in each un-uniformed line. While his pieces are colorful, he has no reverence for color, often pairing muddy greens with pastel yellows in stark contrast. His multi-paneled pieces possess a majesty not unlike that of an altar piece, with winged sides that tempt to hide or reveal the central painting. In his compositions, horizontal planes intersect with diagonals, creating either an interior space or a
boxy protrudence. However, these cavities remain hollow, impressing it’s emptiness on the viewer.

Markus Linnenbrink (b. 1961, Germany) uses dry pigment, water, and an acrylic binder to paint bright parallel swaths of color on varying surfaces including canvas, floors, ceilings, and walls. He allows the paint to dribble and run in response to gravity, creating an uneven grid-like pattern of broad stripes and thin rivulets, highlighting the energy and atmosphere of the rooms they occupy. In the site-specific installation, SAIDANDDONEWENTMISSING, Linnenbrink exploits his medium and allows the drips to take over by running over and bleeding through it, obliterating the underpainting.

Don Porcella (California) is an artist who utilizes humble materials in innovative ways to craft a unique and humorous commentary on the human condition. Inspired by nature, consumer culture and science fiction, Porcella creates portraits of imagined people, mundane objects, floating faces and characters on a minimalist background. In his skillfully crafted objects and paintings, the artist touches upon the thread of comic surreality that runs through life in the contemporary world.