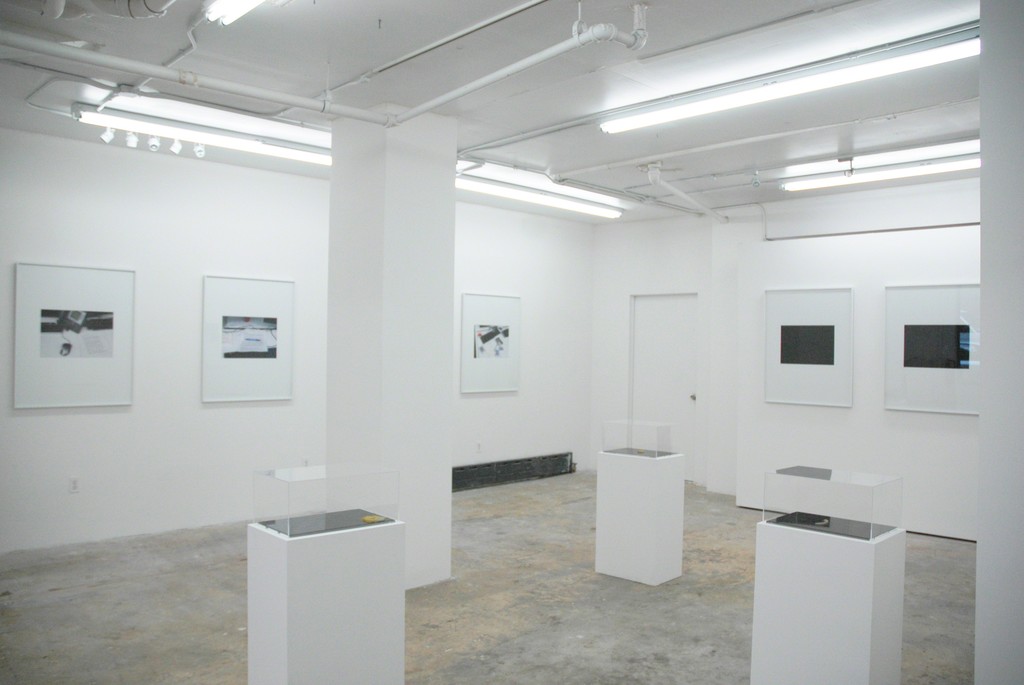 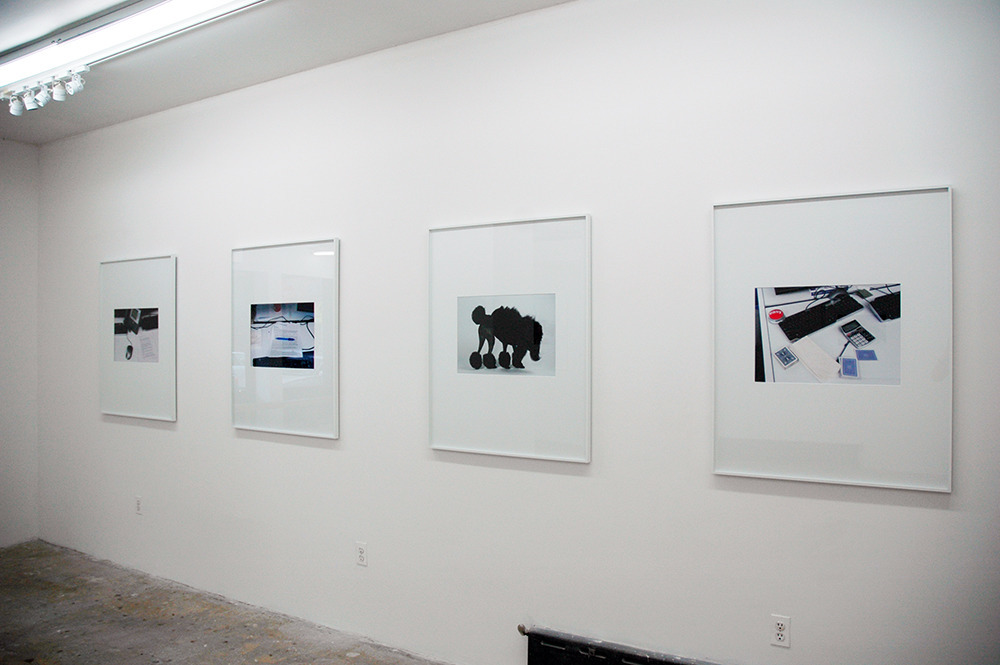 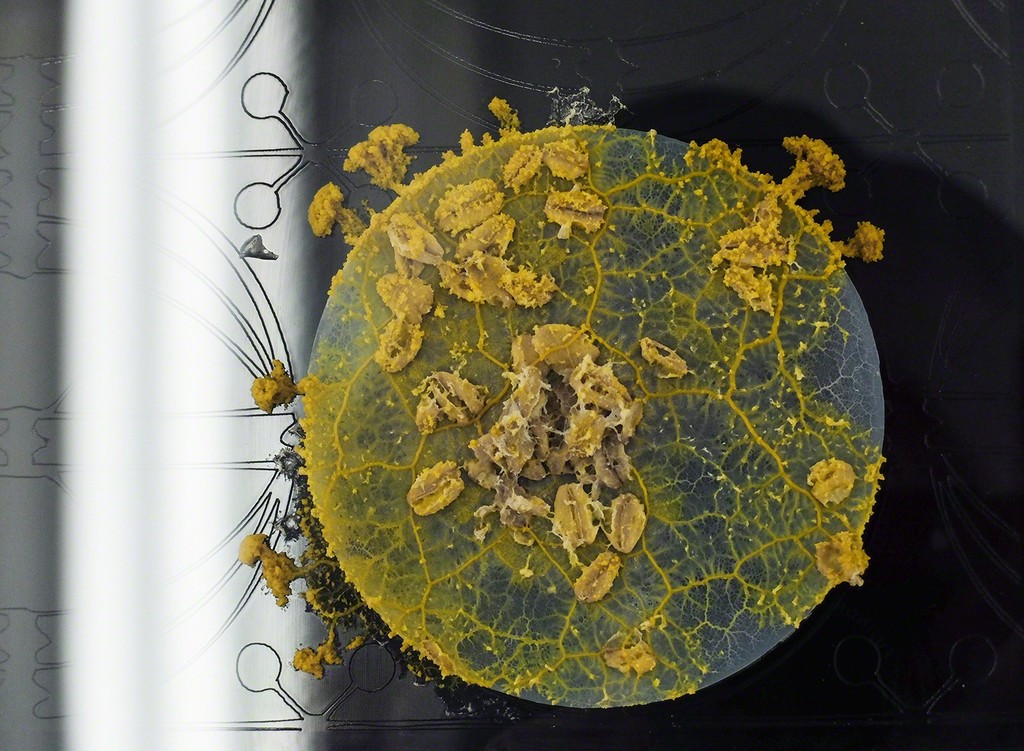 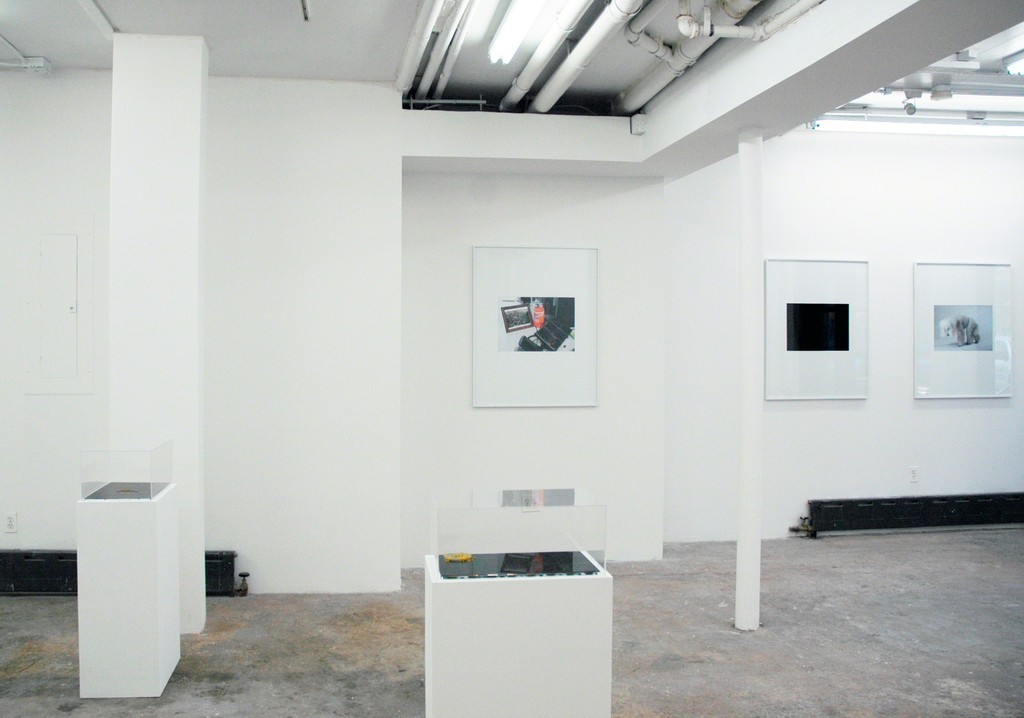 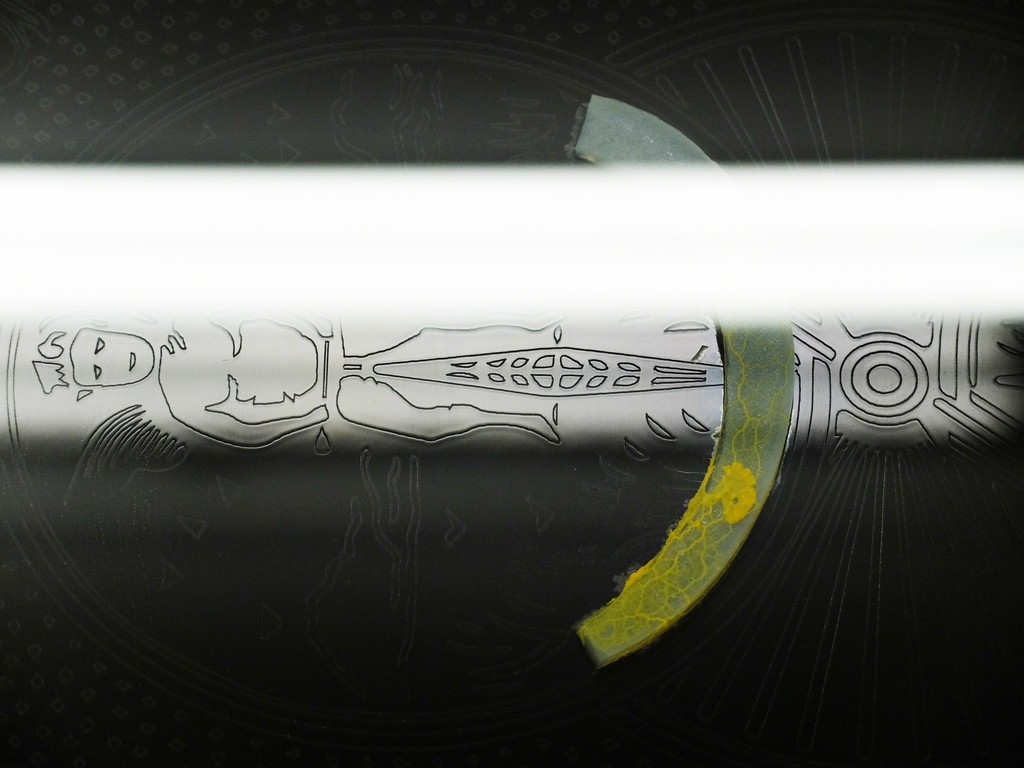 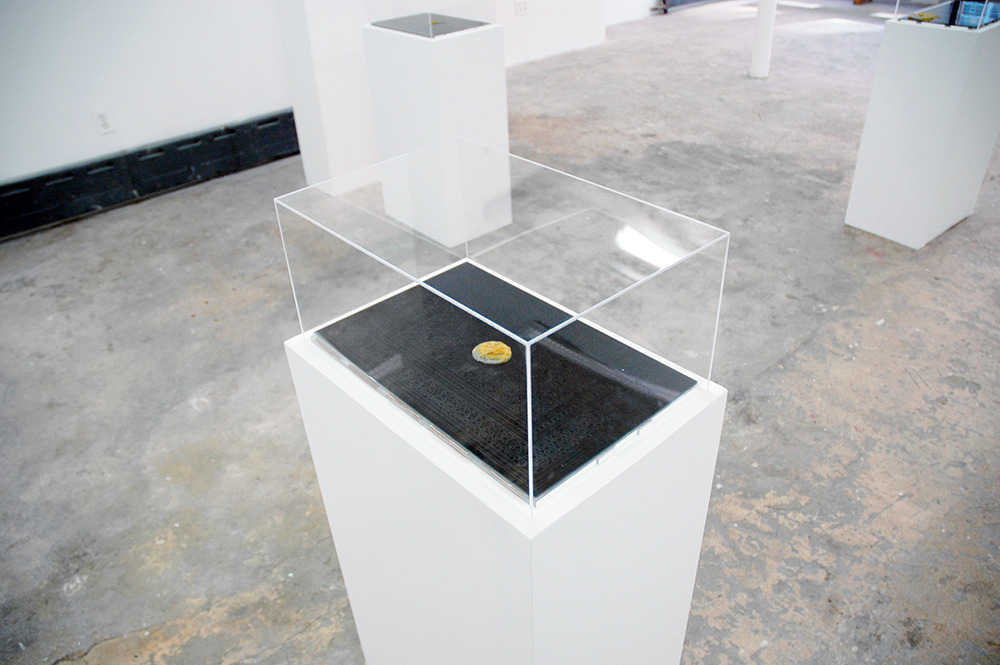 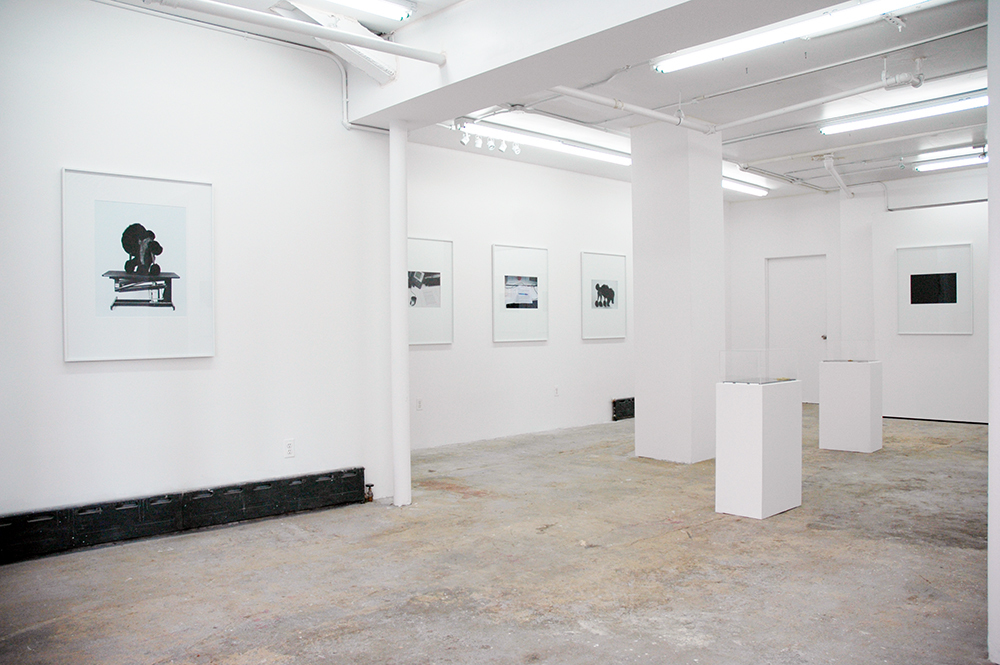 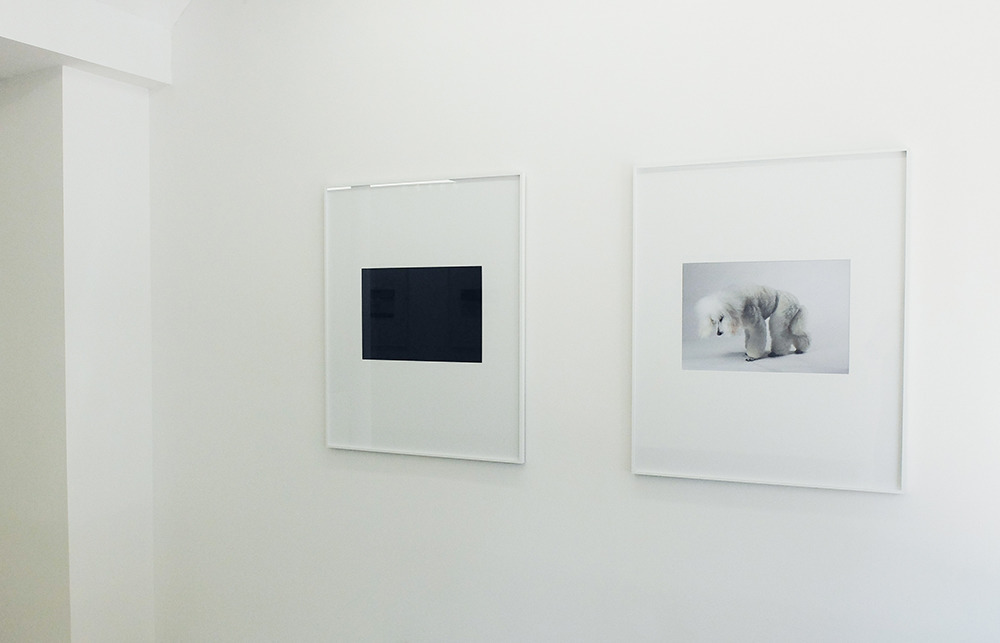 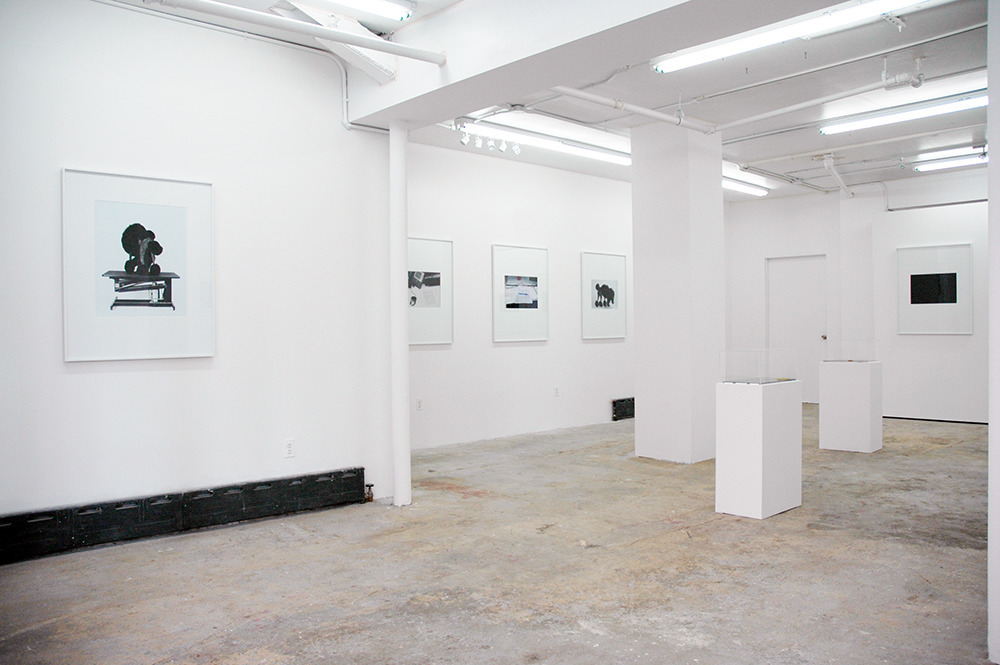 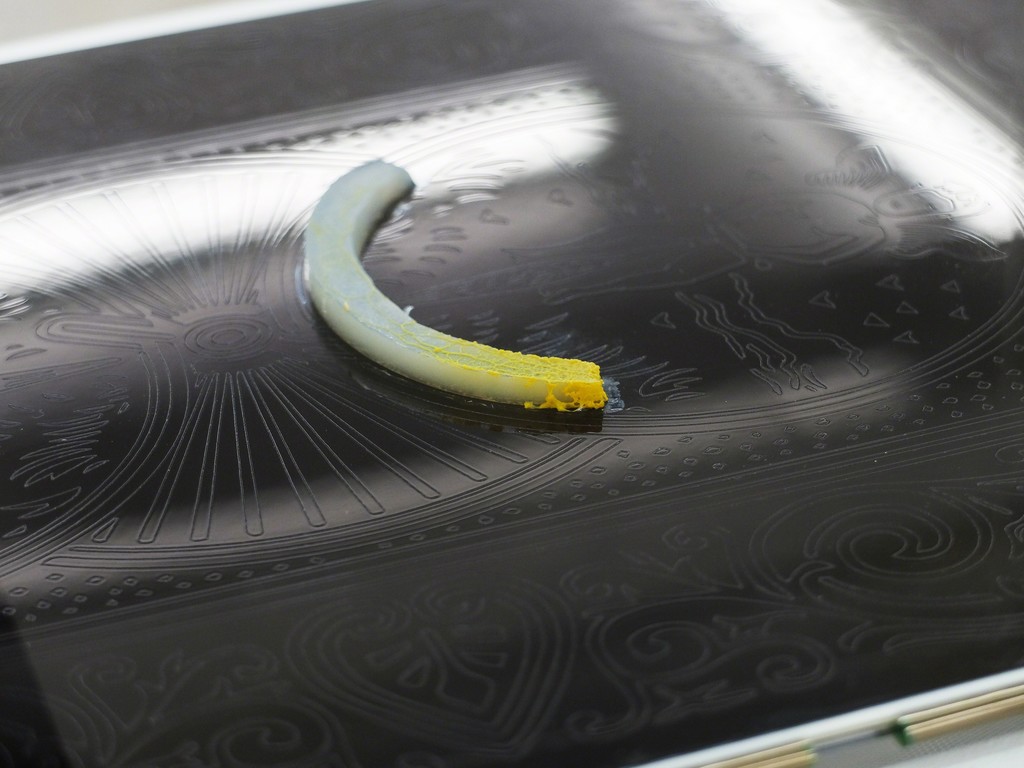 While searching for a place after their relocation from Germany to Chicago, artist duo Beate
Geissler and Oliver Sann were struck by the number of foreclosed homes they encountered,
resulting in their first US project, the real estate (2009). In this series, Geissler/Sann
photographed the evacuated homes in neighborhoods throughout the city. These elegant
images provide an unrelenting gaze into the human remains of the sub-prime mortgage crisis
and prompted the artists to further investigate it’s cause and effect.
Bound together as a collection, Volatile Smile, published in 2014, investigates the impact of
technology on systems of global commerce. An elucidating collage of text and images,
Geissler and Sann’s latest project provides fundamental and unprecedented insights into the
mutual impact of real and cybernetic architecture, with Chicago as its archetype. Published by
Moderne Kunst Nürnberg, Volatile Smile includes images, otherwise unseen, from the
operating centers of Chicago’s financial industry and features essays by Brian Holmes,
sociologist Karin Knorr Cetina, and eco-sociologist Dirk Baecker.
This publication sparked some controversy as one of the finance houses featured in the book
sought legal action against the artists, fighting to have some images excluded from this body
of work. Rather than involve themselves with a lengthy and expensive legal battle that could be
financially devastating, even if eventually victorious, Geissler/Sann opted to settle, agreeing to
obscure the images in question, adding another chapter to this David and Goliath tale.
In this exhibition, the corporate images sit alongside the contested images, now fully obscured
by swaths of black paint. Accompanied by images of a groomed poodle, a reference to
Goethe’s Faust I, the unassuming animal that follows the doctor back to his study and then
transforms back into Mephistopheles at the beginning of the familiar tale. While Volatile Smile
is borrowed from the term volatility smile, an implied volatility pattern that arises in pricing
financial options, this latest chapter transforms it into a Machiavellian smirk.
Beate Geissler (b. 1970, Neuendettelsau) and Oliver Sann (b. 1968, Düsseldorf) both studied at
Staatliche Fachakademie für Fotodesign in Munich before pursuing separate degrees at Staatliche
Hochschule für Gestaltung Karlsruhe and Kunsthochschule für Medien in Cologne. Geissler / Sann live
and work in Chicago.