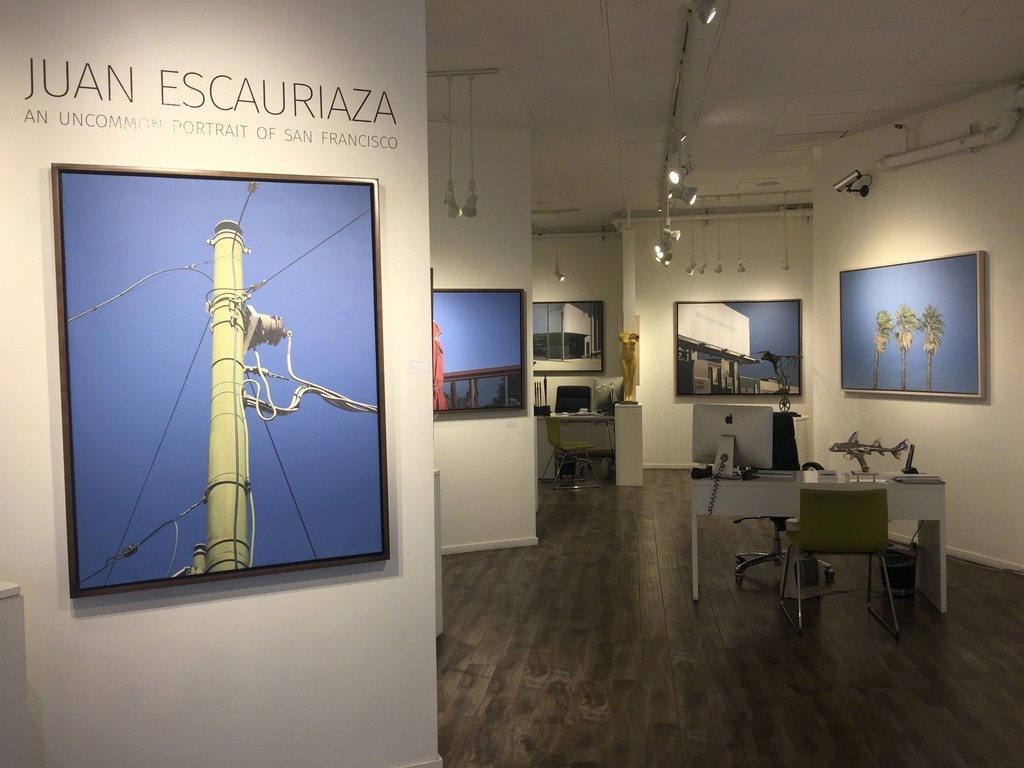 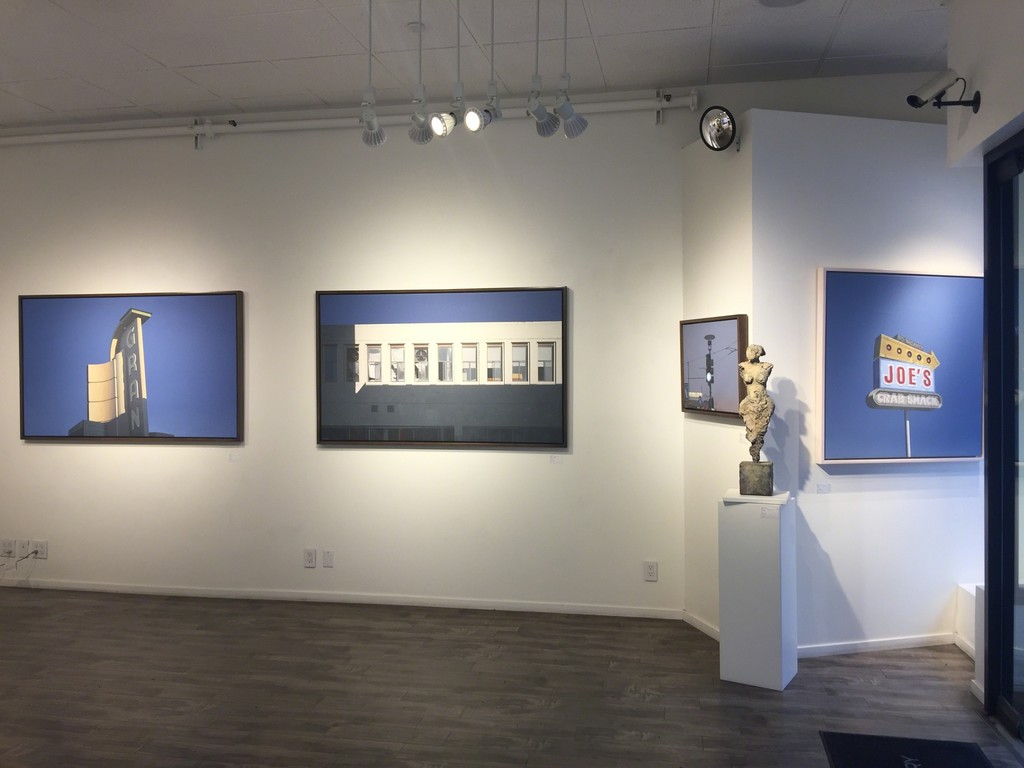 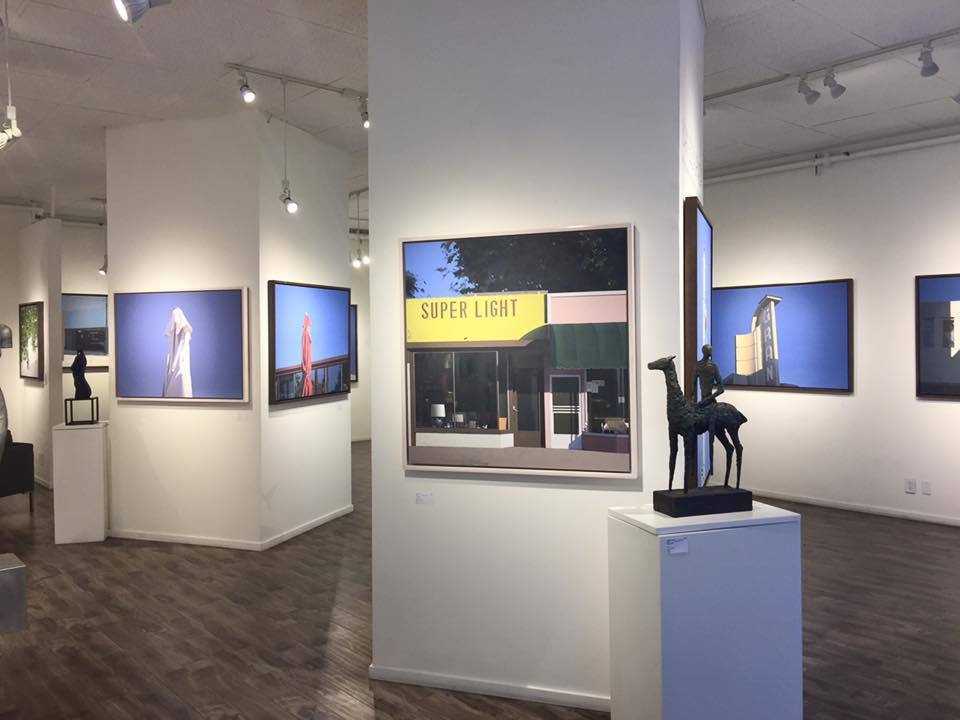 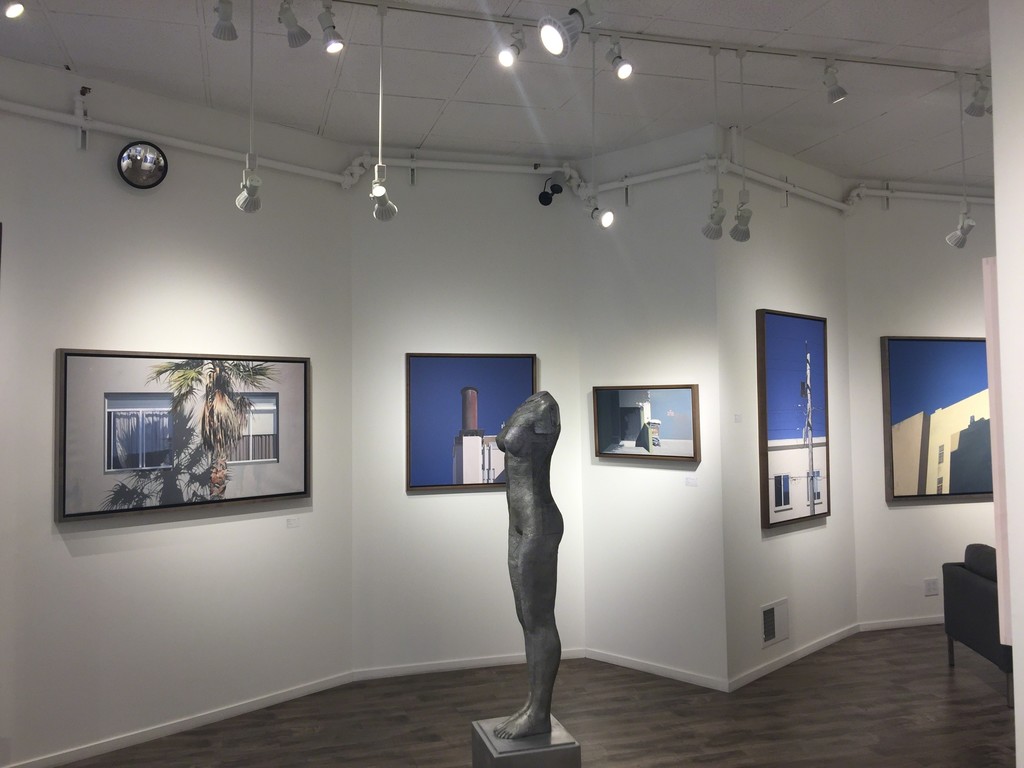 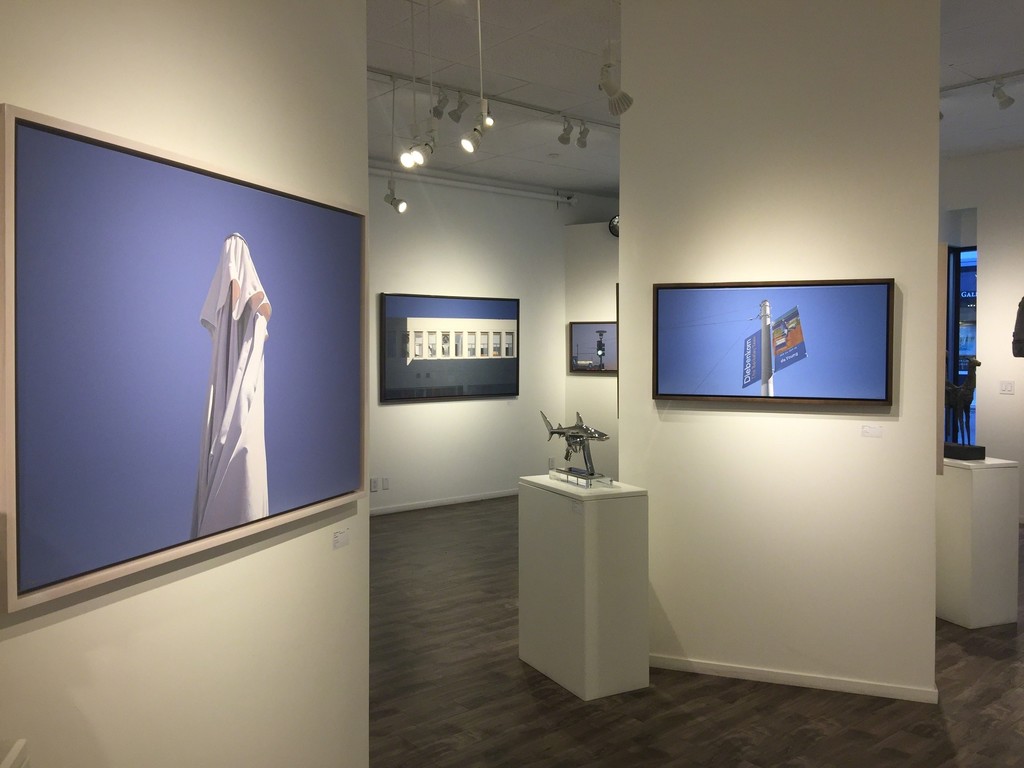 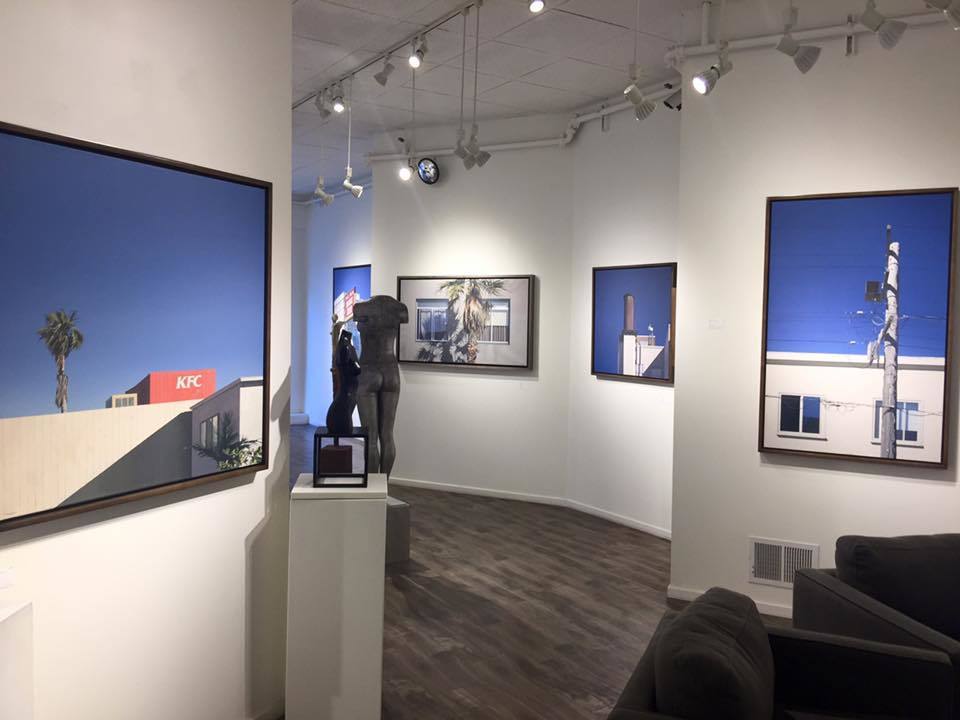 In the mind and in the gifted hands of Spanish painter, Juan Escauriaza, there is no beauty without honesty. With his deftly composed canvases of San Francisco’s urban landscape, he captures the purity of the everyday and the exquisite in the banal. As an outsider looking in, he does not romanticize the American experience nor is he compassionless in his interpretations. In fact, these are the paintings of a man in the midst of a love affair with the overlooked moments routinely shaping the city streets in which we live.

An Uncommon Portrait of San Francisco marks Escauriaza’s second body of work concentrating on the “City by the Bay.” With the eye of a documentary photographer, he instinctively hones in on what makes San Francisco so beguiling. Though he often renounces the picturesque in favor of the evocative, Escauriaza does not aim to merely duplicate the nuances of the city, but instead to give us pause, and to allow us the opportunity to uncover the mystery of the human experience. His facades, though worn with the passage of time, resonate with emotional intimacies and untold tales. Is there beauty in weathered signage or in the shadows of electrical wires that traverse the sky at dusk? For Escauriaza, the answer is always, “Yes.” He sees honesty in the simplicity of those moments, as he shares the quiet stories of each shadow cast and every sidewalk crack. It is this unique sensitivity and vision paired with his dazzling skill as a painter, that allows a forgotten storefront to become a sacred offering.

In the hands of a lesser artist, the optimism and energy that one feels in front of Escauriaza’s paintings would surely be lost. Though his buildings are sometimes down-at-the-heel, they are almost always set against radiant and cloudless skies of ocean blue. His vivid shadows create a delicate geometry that infuse life into the inanimate and it is the combination of his signature precision with unexpected instances of fresh painterly brushwork that introduce a palpable vitality into his canvases.

Edward Hopper, the distinguished American painter and one of Escauriaza’s greatest influences said, “There is a sort of elation about sunlight on the upper part of a house.” For Escauriaza, that same elation can be felt in the intimate, honest and beautiful works that comprise this exciting new show. Charged with the history and character of the old, along with the promise and exuberance of the new, these paintings are sure to seduce not only the eye and mind, but also the heart.